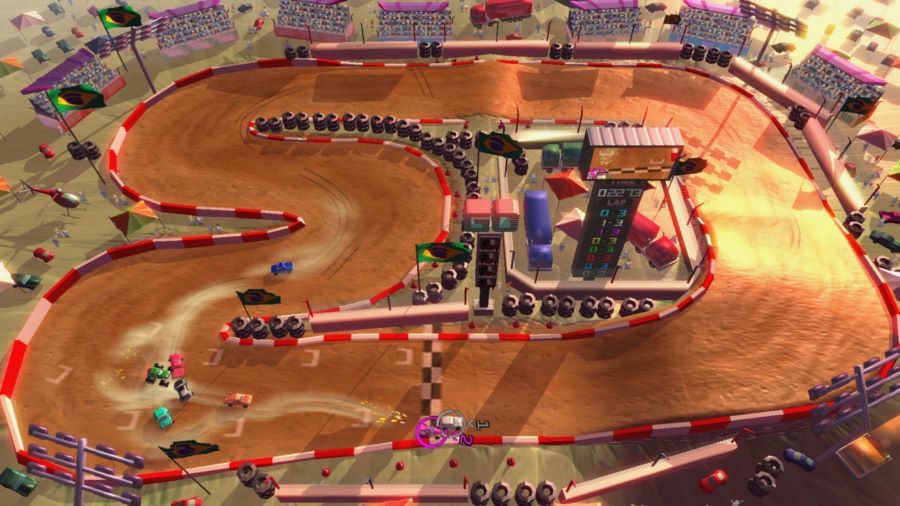 Rock’ N Racing Off Road DX from Super Powerup Games is a racing game that pays homage to arcade classics. If you’re old enough to have enjoyed arcade racing games back in the day – you know, in actual arcades – then you probably saw one game in particular as part of an establishment’s lineup: Ivan “Ironman” Stewart’s Super Off Road. It was released back in 1989 and featured single-screen tracks on which you’d control your off road vehicle to try and make it to the end in the #1 spot to earn some money to upgrade your vehicle and keep going. Fail, and you had to spend some real-life money to keep playing.


Rock ‘N Racing Off Road was previously released on the Nintendo Switch, and now it’s getting a new shot on Sony’s PlayStation 5. You can take on either the Championship Mode – which is split into cups -a Time Trial Mode, local Multiplayer for up to four players at the same time, or dive into the Training Mode. The game does have an online component since you’ll be able to try and get your name in the online ranking table as you compare your best times with those of your friends and from gamers from around the world. 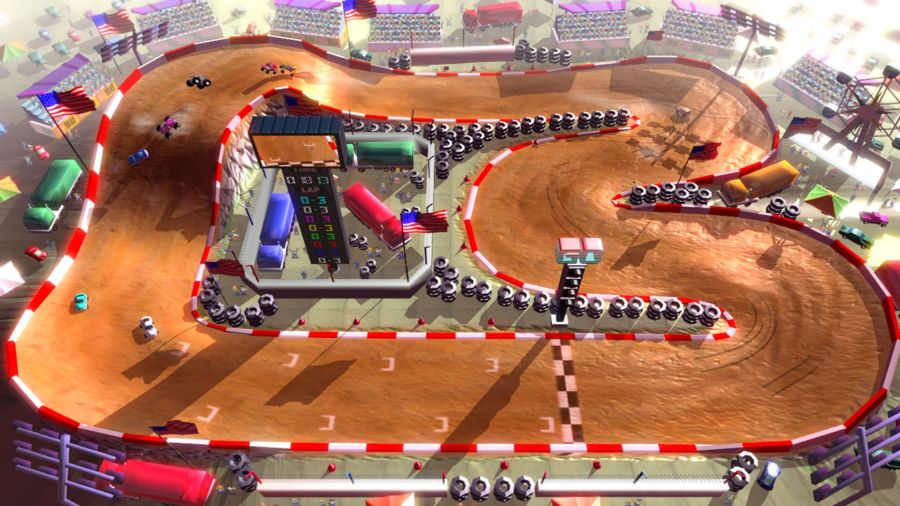 Since the game pays homage to arcade racing classics, the controls are simple and to the point. You’ll steer your vehicle with the left analog stick or the D-Pad, accelerating with the Circle button or the R2 button and breaking with the X button or the L2 button. If you end up crashing and need to quickly respawn to continue racing before you fall behind, you can do so by pressing in on the left and right analog sticks.


Rock’ N Racing Off Road DX has a short trophy list, with 6 Bronze trophies, 5 Silver trophies, and 1 Gold trophy, so that you work on those to add a new Platinum trophy to your collection. There are some trophies for completing Time Trials within specific time limits and for playing a local race with four players. Then there are the trophies for completing each of the cups in first place while using a specific car – the Highlander car for Europe’s Cup, the Buggy car for Asia’s Cup, the Walker car for North America’s cup, the Monster car for Africa’s Cup, and the Speedy car for South America’s Cup. Drift for four seconds, play with three friends in local multiplayer, and you’ll be on your way to a new Platinum trophy! 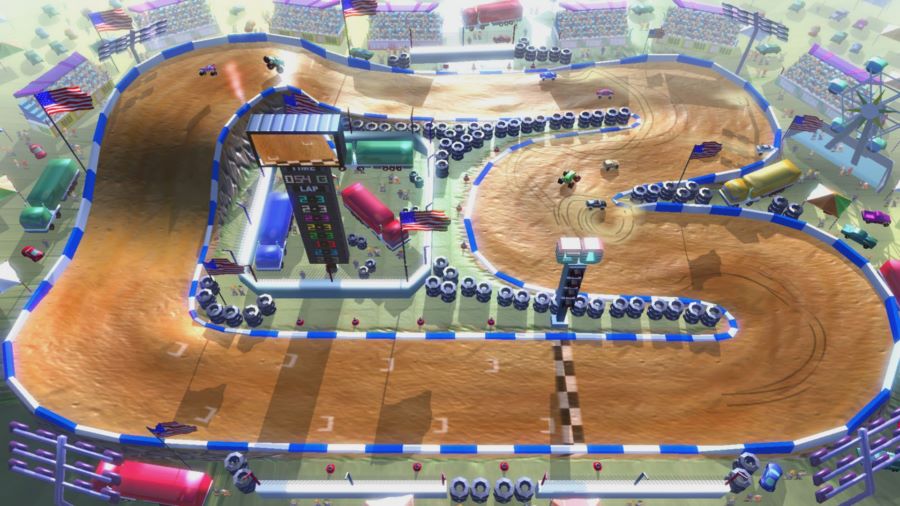 Rock’ N Racing Off Road DX is a fun top-down arcade-style racing game on PlayStation 5 that offers a single-player experience as well as local multiplayer for up to four players. The game’s physics will require a bit of trial and error on your end as you get used to things since you’ll have to adjust as needed as you learn how your vehicle will behave in each of the game’s tracks. Rock’ N Racing Off Road DX is out on PlayStation 5 with a $7.99 price. 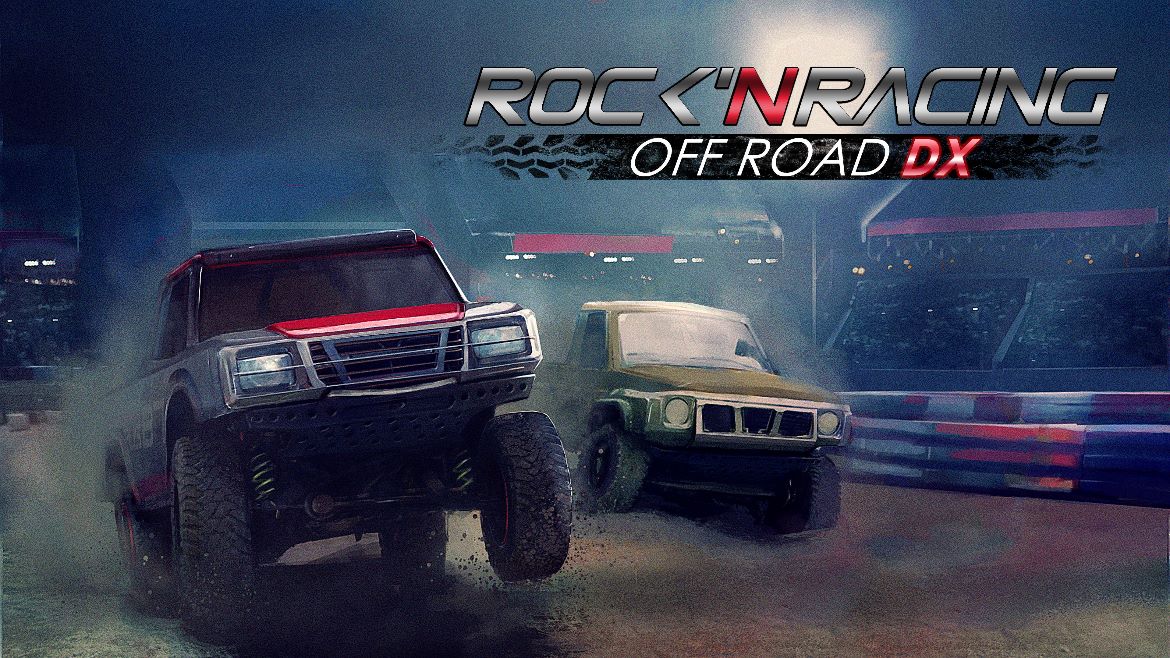 Disclaimer
This Rock’ N Racing Off Road DX review is based on a PlayStation 5 copy provided by Super PowerUp Games.

RPG Vampire: The Masquerade – Swansong Out In May