Five years after Gran Turismo Sport, and nine years since the last main entry, GT 7 has landed on PS5 with all the greatness the franchise is known for. Find out why this is a must-play in our Gran Turismo 7 review!


Five years after Gran Turismo Sport, and nine years since the last main entry, GT 7 has landed on PS5 with all the greatness the franchise is known for. Polyphony Digital and Sony Interactive Entertainment have really hit this one out of the park! As soon as you start the game, the first thing you’ll be greeted by is the new option the game offers: Music Rally. In this mode, instead of going against the clock, as in traditional arcade races, you are racing against the beats of the song playing. The race starts with a certain number of beats left, and they will decrease along with the song as you drive. At each checkpoint, you’ll be given back some beats, and your goal is to reach the end of the song. Once you’re done with the first Music Rally race, you can then move on to the core experience of the game. 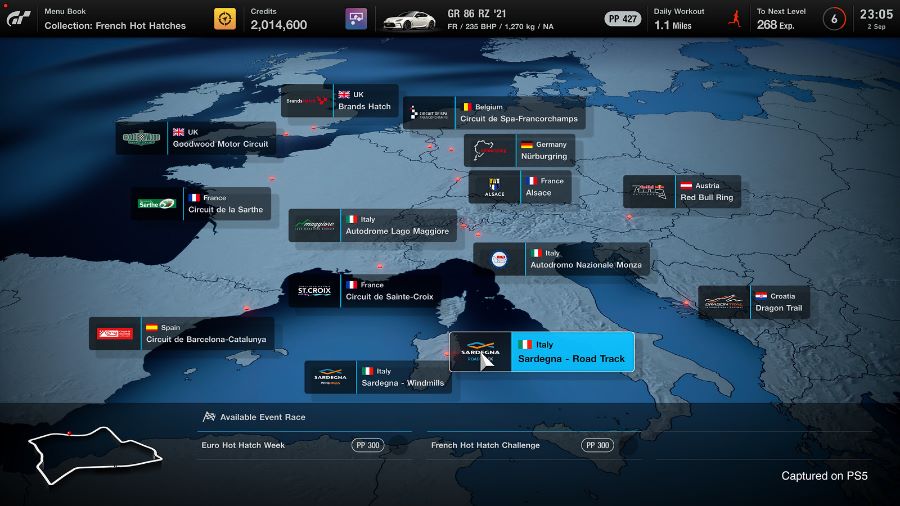 After the very nice introduction video, you arrive on a hub-like map with different buildings, which are locked at first. The only one you’ll have access to is the Used Cars one so that you can purchase your first car from three available models – I personally went for the Toyota Aqua. Each car has a PP (Performance Points) value, which effectively defines how fast your car will be. The more, the better, and you’ll be able to buy parts at the Tuning Shop to make your cars better. After purchasing your first car, you’ll then visit your Garage, which is the place where you can see your car collection, change your current car or adjust some of its settings.


Take care of that, and you’ll move to the Café. In this location, you’ll be given what they call Menu Books, which serve as a set of objectives to complete. For example, you’ll eventually have one where you have to possess three Mustang cars or another one where you have to take a picture of your car in Scapes Mode. With your objective set, the one place where you’ll spend a lot of time will be in the World Circuits for the races. In there, you’ll be able to access three different regions, which are divided into multiple locations containing one or multiple races. Those races can be limited to certain car types, drivetrain, or car origin, naturally leading you into collecting more cars. As you progress through the Menu Books, you’ll unlock more locations which you’ll need to race to complete more objectives, and so on. This way of progressing through the game feels great as you discover different car models. 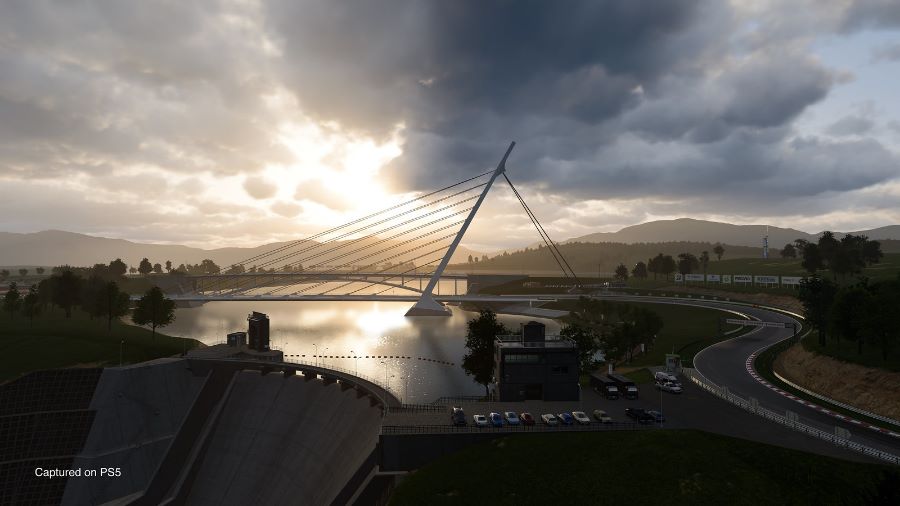 Along with these locations, the License Centre is also to test your driving skills so that you can access more races as you go, and there is also the Missions location where you’ll be given specific challenges to complete. The Sport Mode is also back for some online races, as well as the GT Auto Mode, where you can have your car washed or do things get an oil change to ensure top performance from your cars. Also, if you fancy more than used cars, you’ll eventually gain access to the Brand Central and Legendary Cars buildings that will open up even more choices for you!


Visually, it would be hard to complain about how Gran Turismo 7 looks. It runs smoothly at 4K and 60fps, and the cockpit view brings a great sense of immersion during the races. The soundtrack is another solid aspect with a great selection of tracks, coupled with sounds that are loyal to the cars, to the point where each car you’ll drive will have its own engine sounds, which you can notice even more if playing with a headset – like the 3D Pulse headset. 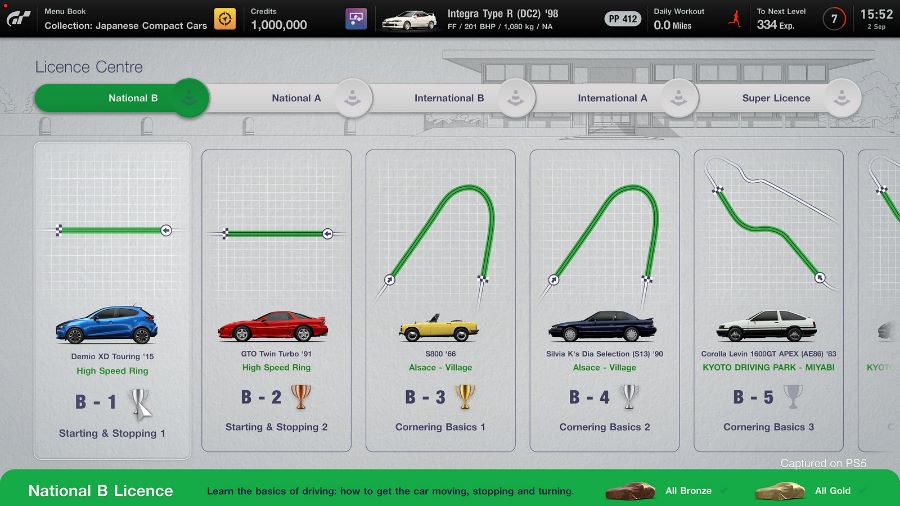 The last Gran Turismo game I played was the third one in the series, so it has been a while since I experienced a simulation racing game like this one. With me not being an expert racer, I opted for an experience with a lot of help, such as guiding lines and braking indicators. What I really enjoyed was the fact that even with this activated, Gran Turismo 7 didn’t simply become an easy game. I still had to take turns just right. I still had to purchase parts to tune my cars. I still had to experience the game the way it was meant to be played. Thanks to these accessibility options, anyone will be able to enjoy the same experience no matter their skills.


Along with that great feeling I got while racing, I also liked how the Café allows you to progress through the game instead of just dumping you on a list with all the tracks on offer. There are also so many cars to collect. It’s always a great feeling to be able to add yet another car to your collection. Can you do what is needed to have more than 400 cars in your garage? 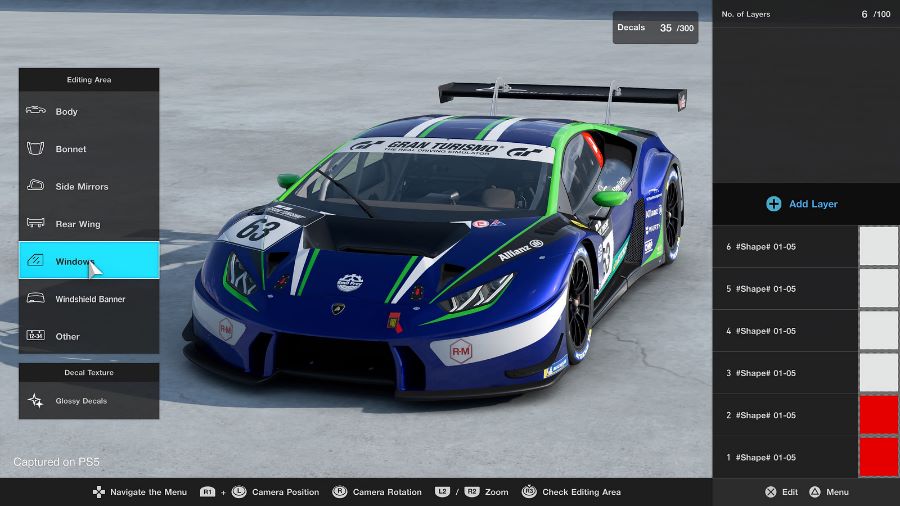 As for the trophies, the majority of gamers that invest some time into Gran Turismo 7 will be able to get a nice completion percentage. Most of the trophies will unlock upon reaching certain milestones, things like, for example, completing ten dirt track races. Then there’ll be the more lengthy trophies that will test your skills, eventually reaching the one where you need to have driven 8197 miles. Where things might be a bit more difficult on your path towards that Platinum trophy is for things that require some extra skill, such as earning a gold medal in all the licenses, but with practice, it’s definitely not out of reach. 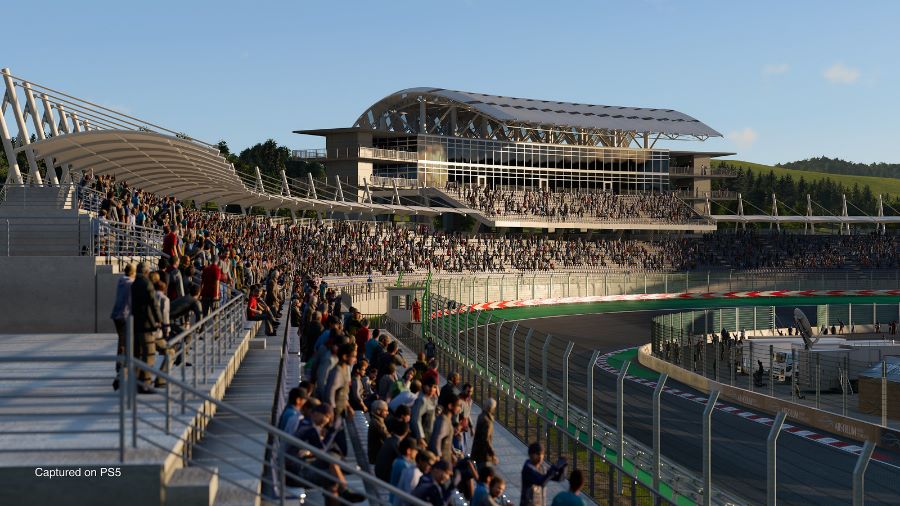 Gran Turismo 7 on PlayStation 5 is a must-play title that will delight any racing game fan. It features some jaw-dropping visuals, a ton of locations and tracks to drive on, and an immense selection of cars to collect. There are plenty of gameplay modes to take on during your time with Gran Turismo 7 on PlayStation 5. Gran Turismo 7 is out either as a Standard Edition for $69.99 or a special 25th Anniversary Digital Deluxe Edition for $89.99, which includes 1,500,000 CR (in-game credit), a Special Toyota GR Yaris, 30 PSN Avatars, and the official soundtrack for the game. 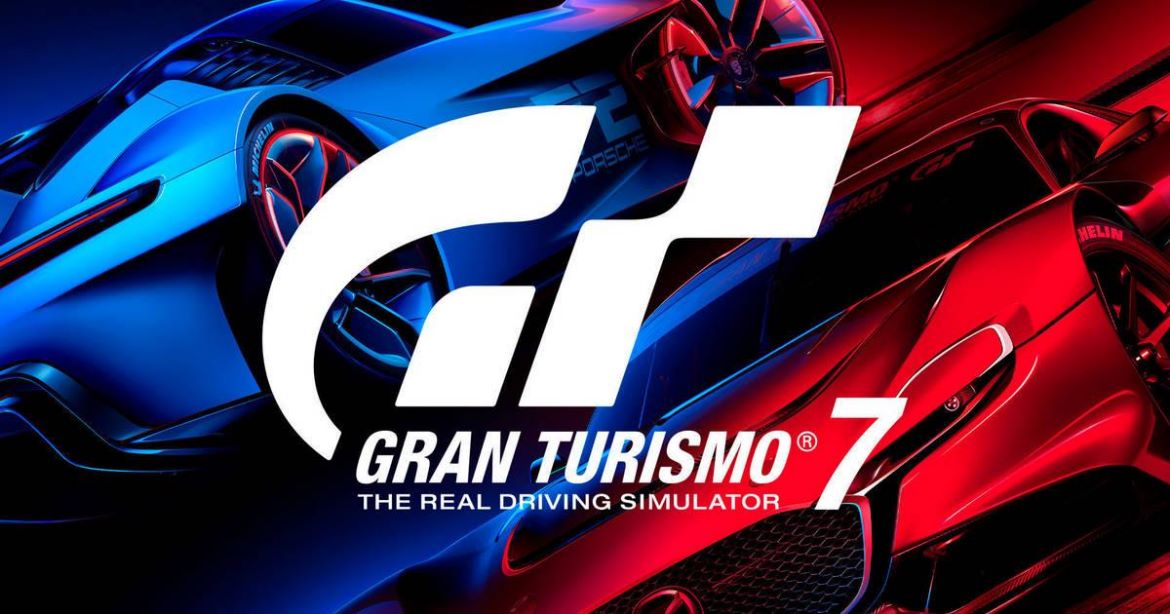 Disclaimer
This Gran Turismo 7 review is based on a PlayStation 5 copy provided by Sony Interactive Entertainment.