Are you ready for more Ghostrunner as you take on a more challenging journey with a new character? Then check out our Ghostrunner Project_Hel review!

Are you ready for more Ghostrunner as you take on a more challenging journey with a new character? Then you need to check out Project_Hel. This one is available as DLC for Ghostrunner for a $14.99 asking price, and it functions as a prequel to the story you’ll experience in Ghostrunner from All In! Games, 505 Games, One More Level, Slipgate6, and 3D Realms. While it can definitely be played as a standalone story, the game will let you know that it’s probably best to play Project_Hel after you’ve completed the main story – you’ll even get a warning screen right before starting Project_Hel. 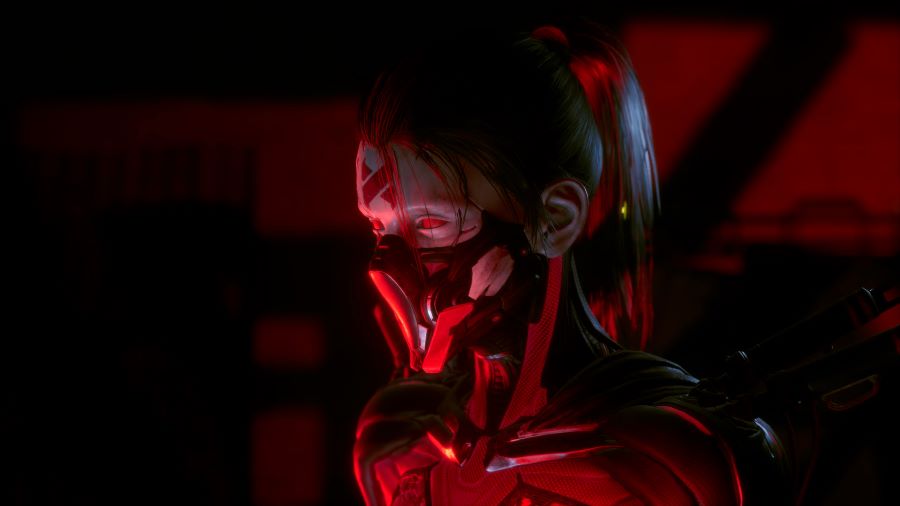 For this one, you’ll be taking through the dystopian future presented by Ghostrunner as Hel, an extremely powerful antihero of sorts that is driven by her hate for her creators. Hel has a different moveset than Jack, the protagonist for the main story for Ghostrunner, which will help the experience feel fresh for those of you that have already given the main campaign a go. On top of that, there will be four new enemy types and two bosses to battle as you explore the seven levels included in Project_Hel.


Hel is different from regular Ghostrunners because she has no biological parts. Instead, her AI makes her very unstable, impulsive, and angry. How angry? Hel has so much hate that she’ll end up building Rage as she kills enemy after enemy. The Rage bar can be used to expand on what the main campaign for Ghostrunner presented. For those of you new to the game, every hit is deadly. You need to plan how you run towards an enemy because if the enemy sees you, you’re probably dead. Trial and error is key in Ghostrunner, and the same applies to the Project_Hel DLC. You’re going to die a lot, but you’ll get to learn from these mistakes as you find the best route to link kill after kill. 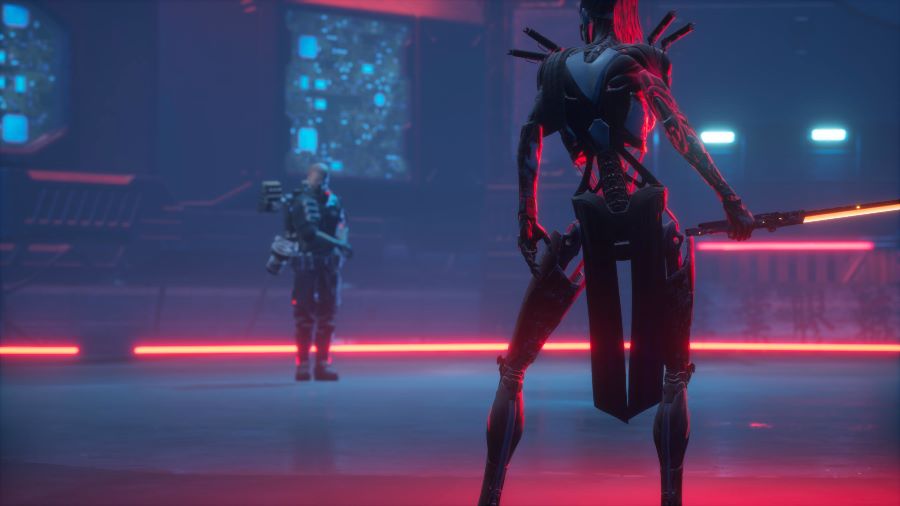 Enter Hel’s Rage gauge. By killing enemies one after the other, you’ll fill up her Rage gauge. How you use the Rage gauge is up to you. Want to negate death by activating a shield to protect Hel if you make a mistake or are overwhelmed? That’s now an option. Want to completely wreak an enemy by bypassing its defenses by using an unblockable attack? That’s also available to you for Project_Hel. And then, we have Surges, powerful and deadly attacks that Hel can use from a distance, so you can keep your combo going strong without putting her into direct danger at all times.


While Jack has a grappling hook to get around some of the trickier areas in the game and to use it as needed to then wall run before jumping towards an unsuspecting enemy that is about to get sliced in half, Hel has a super jump that allows her to get around each area at a faster pace. Hel can also do an air dash which, combined with her super jump, makes for a very different and fresh experience. 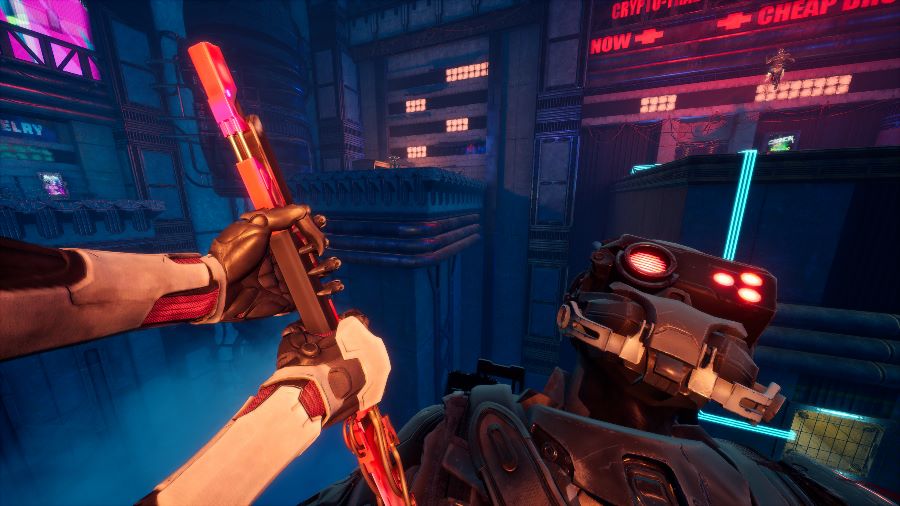 Trophy-wise, since this is DLC for the main game, you won’t be getting a full trophy list to work on, but at least the good news is that you can work on some of the trophies from the main game while playing Project_Hel – such as, for example, defeating five enemies within ten seconds using just your sword. As for the trophies that are part of this story DLC, you will get trophies for defeating the two bosses, beating one of the bosses in less than three minutes, filling up your rage bar by deflecting projectiles, defeating three enemies with surge during one jump, remaining enraged for 20 seconds, completing the game’s first level without dying, completing a specific level without defeating any enemies, and completing another specific level without using any upgrades. 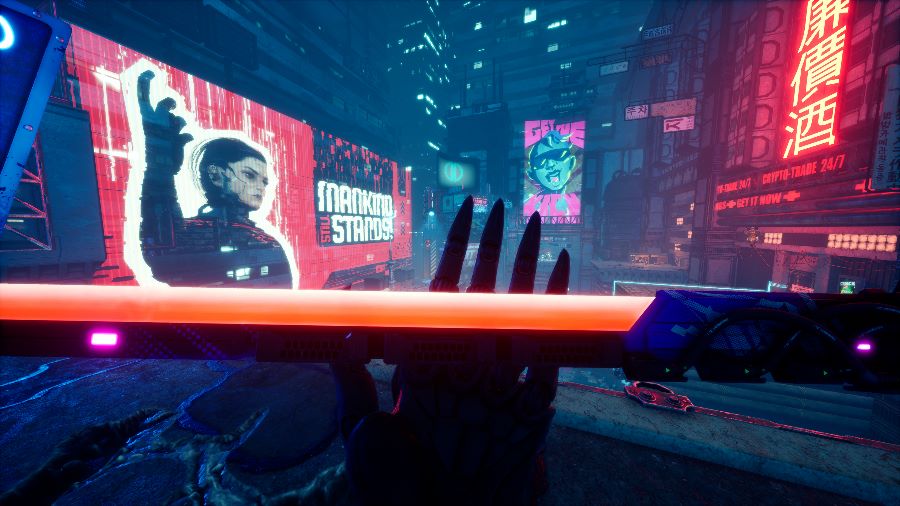 If you enjoyed the main Ghostrunner game, then you should definitely check out the Project_Hel DLC. If you’re new to the game, you can start with the game’s main story – as the DLC suggests – or dive into Project_Hel to get a shorter but different experience from what you will get from Jack’s story in the main game. Project_Hel is out on PlayStation 4 and PlayStation 5 as a Cross-Buy experience for a $14.99 price. 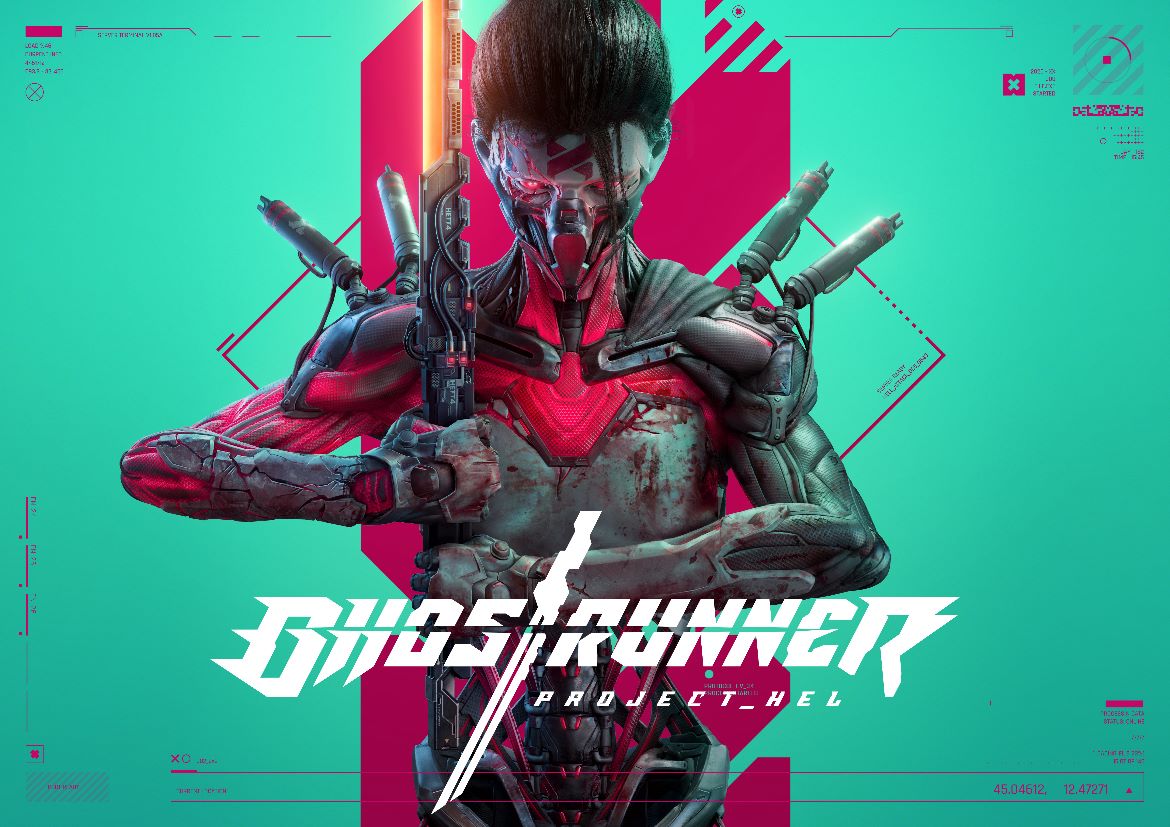 Solid DLC that provides a fresh and revamped action-packed experience

Disclaimer
This Ghostrunner Project_Hel review is based on a PlayStation 5 copy provided by 505 Games.