Young Souls from The Arcade Crew and 1P2P Studio is a gorgeous and impressively fun beat ’em up X RPG hybrid on the PlayStation. Check our Young Souls review!


As orphans, Jenn and Tristan’s life path brought them to a mysterious scientist, who took them in and cared for them as his own children. But one day, he disappeared under very odd circumstances.

While searching desperately for him, the duo found a hidden cellar and the Moon Gate portal, transporting them to a dangerous parallel world where goblins thrive.

As Young Souls from The Arcade Crew and 1P2P Studio begins, you’ll be following the two main characters of this story – twins Tristan and Jenn – as they witness their city being set on fire. They are angry about it and are up for revenge. This is a glimpse at what will happen at the end of your journey. You’ll then be transported to the start of your adventure. The twins were out in town to do some shopping for the Professor – their foster dad – and as they came back, they noticed the door was open… and the Professor was nowhere to be found! They soon discover a secret lab where they find a very peculiar door that leads them to a very mysterious place. What I thought would end up being a generic beat ’em up surprised me with a rich and well-written story, as well as solid gameplay mechanics that hooked me from the start. 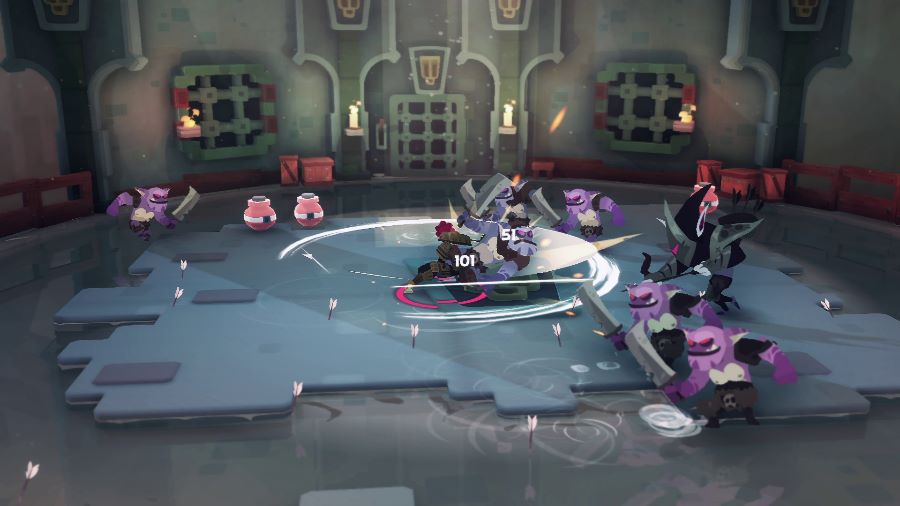 This game can be played on your own or in local multiplayer. When playing solo, you will control both Tristan and Jenn, and you can switch between them instantly by pressing the R1 button. There’s even a neat mechanic where when one character is struck by a status ailment, you can switch them to use the other character to attack instantly, which was definitively a great option during some of the harder boss battles I had to take on during my journey.

On the gameplay side, you’re looking at a beat ’em up where you’ll use an arsenal composed of swords and different items that gradually get better as you progress through the game and unlock more options. Exploration itself is rewarded as you’ll get to find many treasure areas that will give you more gold as well as rare items. There’s also a very interesting map system in which each section of the dungeons is connected to one another, and of course, you can instantly warp everywhere you’ve already been, at any time.


In the dungeons, there are also a lot of bosses to fight, and I do mean a LOT. The main story bosses have a lot of character development throughout the story, and they’ll all talk to you before attacking instead of just being there waiting for you. Stronger bosses also have multiple stacked health bars. You should be ready to see them become more and more aggressive as you deplete their hit points. Once bosses are beaten, you’ll always be rewarded with gold and new unique gear for your team. A nice touch that I noticed during harder boss battles is that you can change equipment during a fight. The downside to this is that the action won’t stop and wait for you, so you’ll have to be quick! 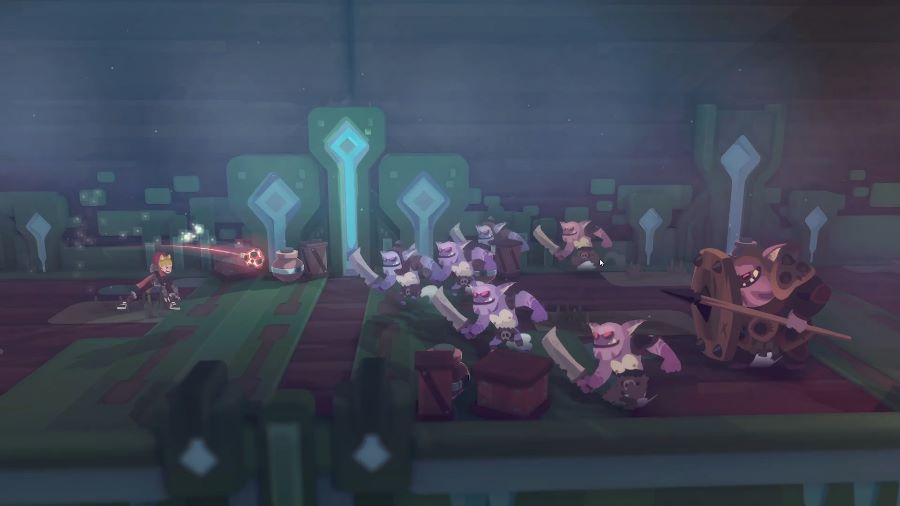 Outside of the dungeons, you’ll move to your house and into the city, where there are different people to chat with. You can visit the Mayor after each section of the dungeon has been completed. There are also stores where you can purchase gear from. Each piece of equipment is unique and will be shown over your avatar, which is really great to look at. Since this one includes RPG elements, as you progress, you’ll gain experience points. To level up, you need to go to sleep in your house, which is very close to how muscles are built in real-life, which was a nice touch.

As you progress through the dungeon level, you’ll free some good goblins that were captured by the evil goblin Lord. Once they are freed, they’ll join goblin street, which is a hub where you can purchase equipment, supplies, and enhance your gear. A neat touch I realized is that there are two types of currency in Young Souls: the normal one you can use to buy clothes in the stores, and actual gold, which will allow you to buy and improve your fighting gear.


Graphically speaking, this is – by FAR – the most gorgeous indie game I’ve played in a good while. The art style is outstanding, and the background art and the environments you’ll visit are very detailed. The game’s color palette also follows the twin’s color scheme – pink and purple – which makes for some interesting design choices along the way. The cutscenes you’ll experience are amazing, and their art direction is, once again, flawless. The enemies are varied and also feature a solid design. You even have a scooter to use, and the riding animation is solid! 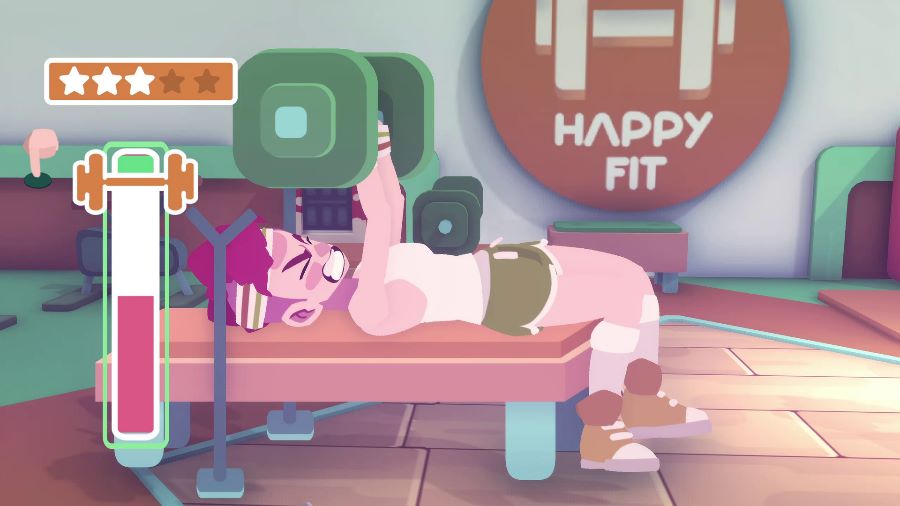 I played this PlayStation 4 release on my PlayStation 5, and I was slightly surprised by the loading times on Sony’s current-gen console. Mind you, they’re not terrible, but waiting a few seconds every time you move from area to area or while exploring the city was a bit distracting. There are some places where the loading is disguised, such as when changing to a different zone by way of the portal, which is a creative option, but I was definitely surprised that the PS5’s SSD didn’t speed things up.

Now onto what prevented me from giving this one an even higher score: I got hit by some bugs during my time with Young Souls. A few times, when I entered the portal leading to a dungeon, the camera would go out of the field of view, which required me to exit and re-enter the dungeon. The game also crashed on me three times, and loading a zone failed twice – the moving logo would be completely frozen. It’s certainly not a deal-breaker since this one is so good that I ended up playing the game from start to finish twice.


Finally, on the trophies side, you’re looking at a full list containing 18 Bronze trophies, 9 Silver trophies, and 5 Gold. You could get that Platinum during a single run if you begin the game after setting the difficulty to Expert – and you can lower the enemy’s aggressiveness in the Accessibility section, as long as you don’t change “Expert” to another value. Trophies are tied to progressing through the story, earning lots of Gold, beating optional bosses, and upgrading your gear. All in all, I ended up getting this Platinum trophy in around 10 hours. 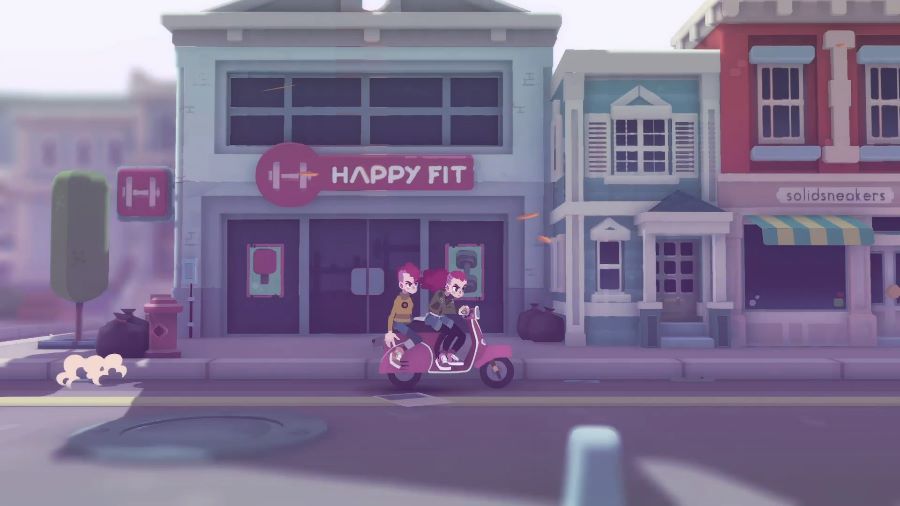 Young Souls is an amazing beat ’em up X RPG hybrid that is easy to recommend to players looking for a good single and local multiplayer game with a great story. The art style is outstanding, and I loved exploring the dungeons. You can also play this one in short 10-20 minute burst and make some solid progress, which is also great for when you only have a bit of time for a gaming session. Once I had earned my Platinum trophy, I started a new game a few hours later in local multiplayer with my wife, who had been drawn to the experience by its visuals. Do be aware of how this one is Rated M for Mature, but at least the game offers a profanity filter, in case you want to play it with younger gamers. Young Souls is out on PlayStation 4 with a $24.99 price. 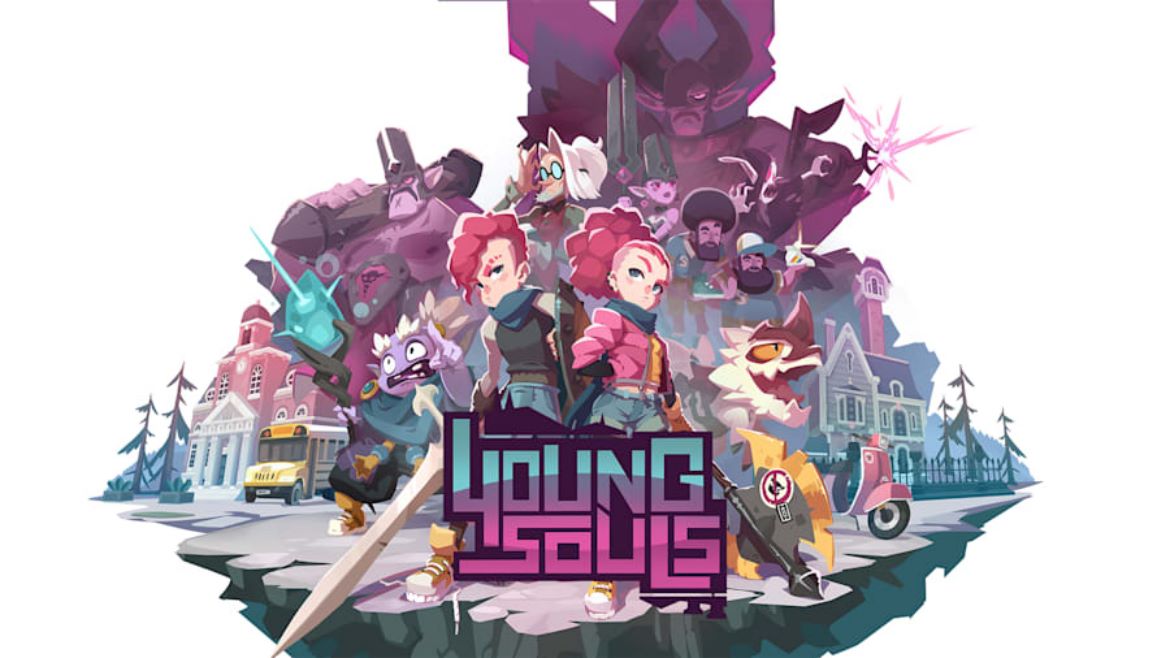 Disclaimer
This Young Souls review is based on a PlayStation copy provided by The Arcade Crew.

Mini Motorways On Its Way To Nintendo Switch