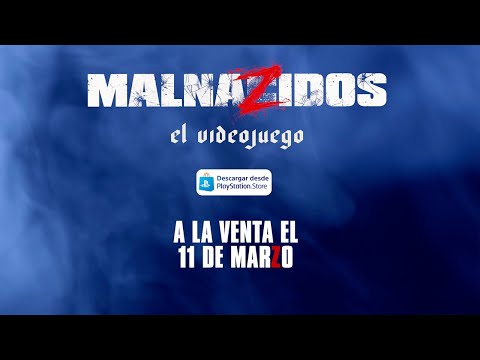 If you like horror and survival games, MalnaZidos, set during the Spanish Civil War, puts us in the shoes of characters from both sides, who will have to put aside their differences and join forces to survive a zombie pandemic.

A daring mix between a survival game, stealth, and shooter, full of action with a story told in 2D visual novel format with a careful and spectacular finish.

Valley of the Dead is the international name for the Spanish zombie survival movie Malnazidos on which the game is based on. This one is from Mediaset Games, Gammera Nest, rBorn Games, and Sony Interactive Entertainment. As the game begins, you see a comic book-style animated movie where a family is attending a wedding, and then the army comes in and gratuitously guns down everyone there. I knew this was to be a Rated M for Mature game, but this was definitively higher than I was expecting.


Being a zombie survival game, you can expect to fight a lot of undead enemies. There is no actual background story as to why zombies are invading Spain during the Civil War, but you’ll have to fight them to survive. The combat is clunky and isn’t very responsive. The zombies’ resistance to gunshots is also weirdly balanced. For example, they need three shots on their body to be defeated, but unless they receive a headshot, they’ll get back up after a measly five seconds. If you manage to aim at their heads directly, you’ll need to do two headshots anyway to permanently get rid of one! Aiming is already painful, so it would have been better if a single headshot had been enough. 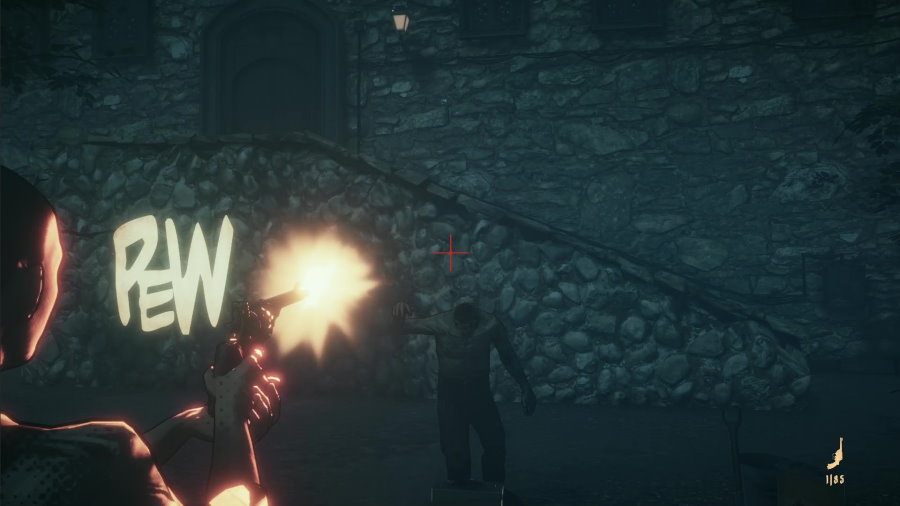 Some zombies are walkers, but about a third of them are more aggressive and will run at you. Those runners must still get a headshot, or they’ll chase you, and you can’t outrun them. I already mentioned that aiming was hard since they move fast, and the hit detection isn’t very forgiving. You need to have the crosshair perfectly aligned with the moving zombie’s head to hit it. There also isn’t a way to ease the gameplay with aim assist, which would have been a nice touch for people looking for a way to get to the end credits.


You also have to get rid of every zombie, and ammo is limited, so hopefully, you get some ammo drops from the enemies you defeat. Some enemies will sometimes drop better weapons that also have very limited ammo. When you run out of ammo, your only resort is to hit enemies with your melee attack, which is the weakest kick I’ve seen in gaming history. First of all, you can’t spam it because the main character’s kick rate is about one kick every two seconds, plus he will get tired after a few kicks. Kicking is imprecise and often won’t connect. If you’re out of ammo, you’ll be miserable.

Speaking of getting too close to zombies, when one grabs you, you’ll get a very easy quick time event where you’ll have to press Triangle at the right time, then mash the Triangle button again to push the zombie a little bit. The thing is, the zombie won’t be pushed far at all, and it’ll most likely be back on top of you before you even land a single hit, which leads to the same quick time event. 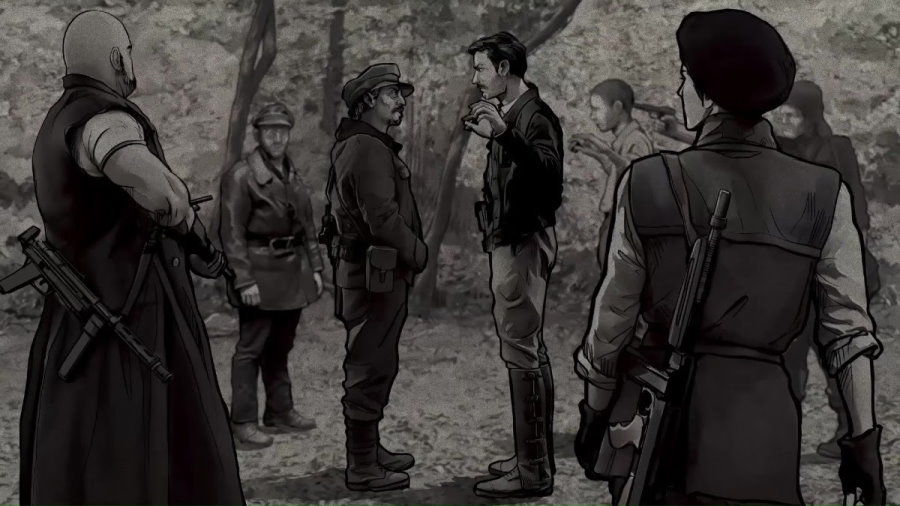 On the plus side, I was actually impressed by the graphical engine. The trees are well detailed, and the landscape is simple but feels grand, although that sentiment of freedom is quickly removed by the invisible walls all-around the straight path you need to take. The character and enemy animations were also on par with my expectations. There’s also a lot of pop-in as you run through the areas. The camera follows the main character, but it sticks too close to its head, which means that the camera wobbles with each step, which feels weird.


The voiceovers are in Spanish with English subtitles. The pause/menu music is almost twice as loud as the game, so you’ll inevitably reach a point where you’ll want to pause and rush to the controller to lower the volume, and then you won’t hear anything when you resume playing. The audio as a whole felt poorly balanced, and you won’t sometimes hear the voices of the characters talking, which are quieter than the background music.

On the accessibility side, I did have a huge gripe with the minuscule text size that can’t be increased. I have good eyesight and a 55″ TV, and it was barely readable at the bottom of the screen, which is even worse for this one since I did not understand the spoken language. Moreover, the text auto-plays way too quickly instead of stopping after each sentence waiting for you to press the X button to proceed to the next sentence in order to make sure we have taken the time to read what is written. 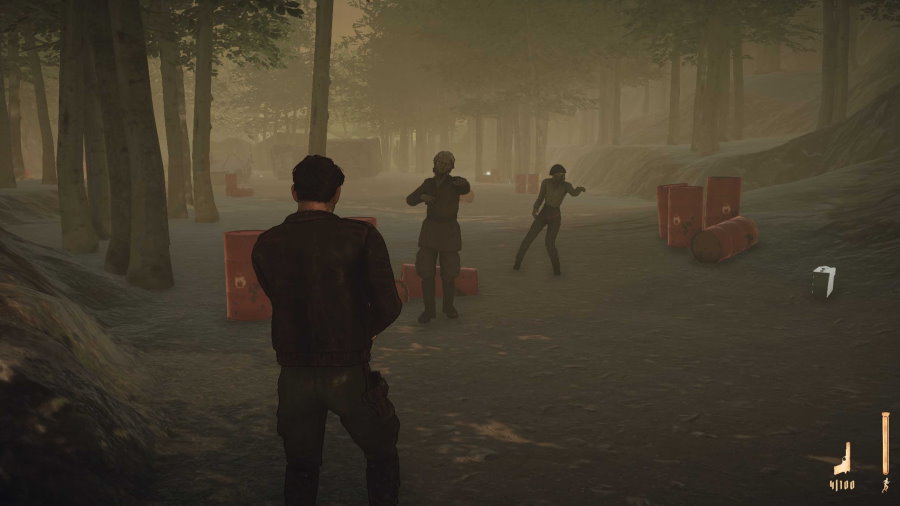 Apart from the environment, character, and enemy animations, there really isn’t much to redeem how poor the actual gameplay of MalnaZidos is. Being a survival zombie game, having ammo management and stealth sequences are expected, but the combat is clunky, unresponsive and the hit detection felt defective. MalnaZidos is out on PlayStation 4 with a $19.99 price. 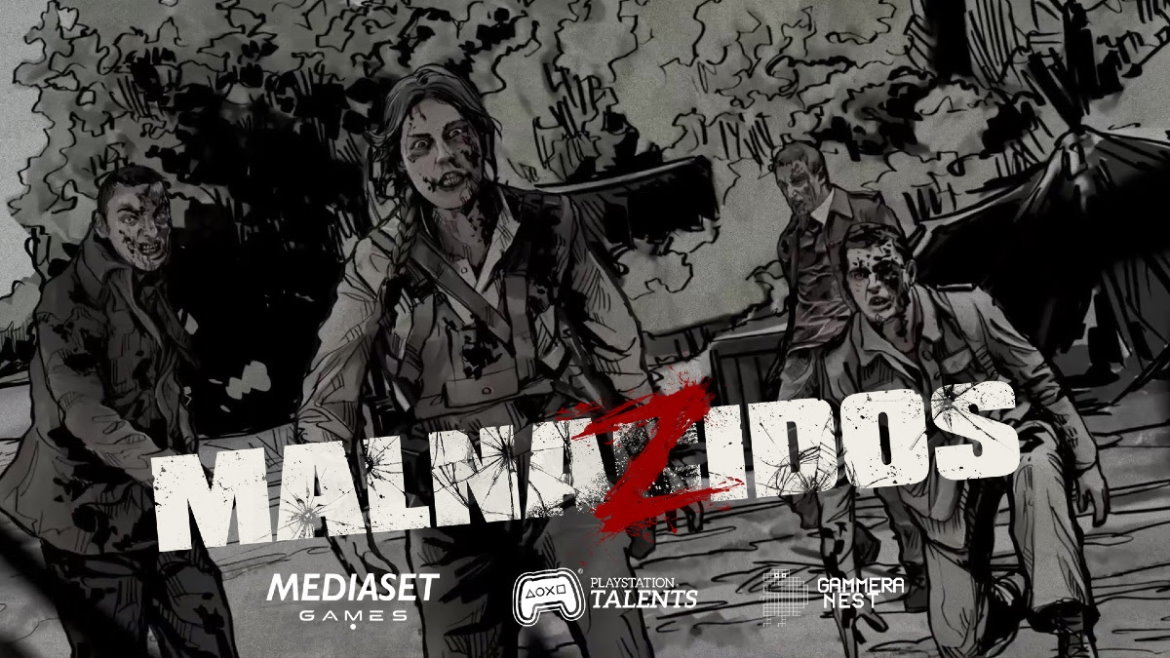 Valley of the Dead: MalnaZidos Review

Disclaimer
This Valley of the Dead: MalnaZidos review is based on a PlayStation copy provided by Sony Interactive Entertainement.

Catie in Meowmeowland Out Next Week