Ikonei Island: An Earthlock Adventure On Its Way To Consoles

Snowcastle Games has announced Ikonei Island: An Earthlock Adventure for a console release later this year. Come check it out!


Ikonei Island: An Earthlock Adventure builds on the success of the Earthlock RPGs, taking the rich world-building and magical setting of the franchise into new territory. Set on a deserted island, the game tasks players with exploring its diverse and intriguing landscape as they collect resources for crafting and befriend wildlife to employ their unique abilities to progress to new areas of the island. They will discover ancient ruins from a bygone civilization, deal with treasure-hungry pirates, and unlock a host of different biomes, ranging from icy mountains and parched deserts, to dense jungles and humid swamps, as they uncover the secrets the island has to offer.

Players will also have the opportunity to make the island their own. An upgradable hamlet serves as a base of operations and unique placeable items allow you to customize the island to your liking. 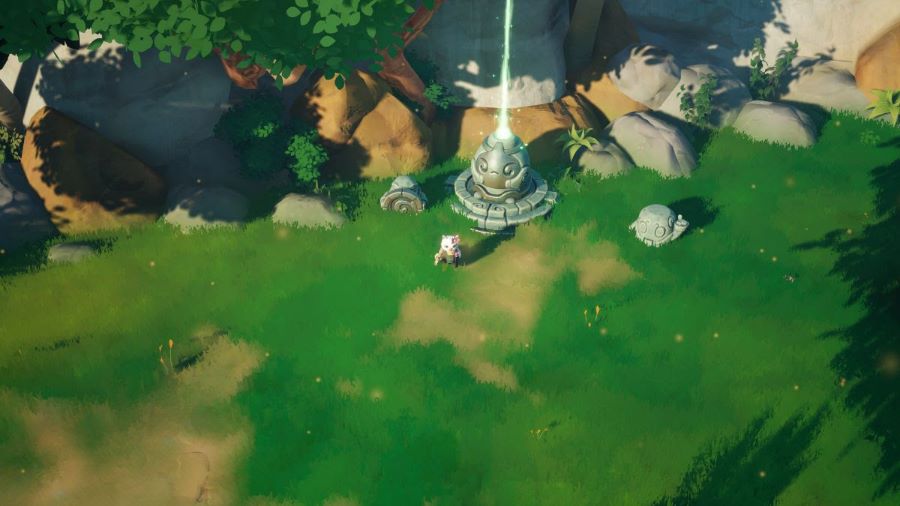 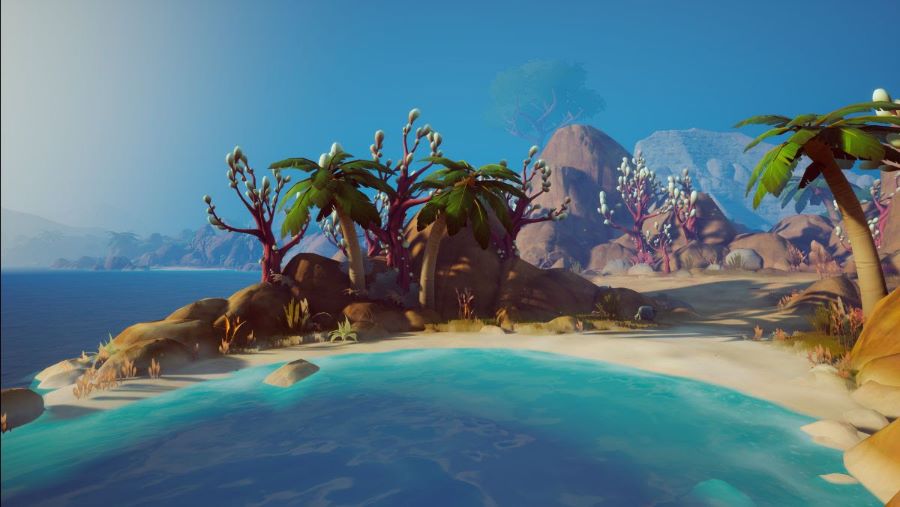 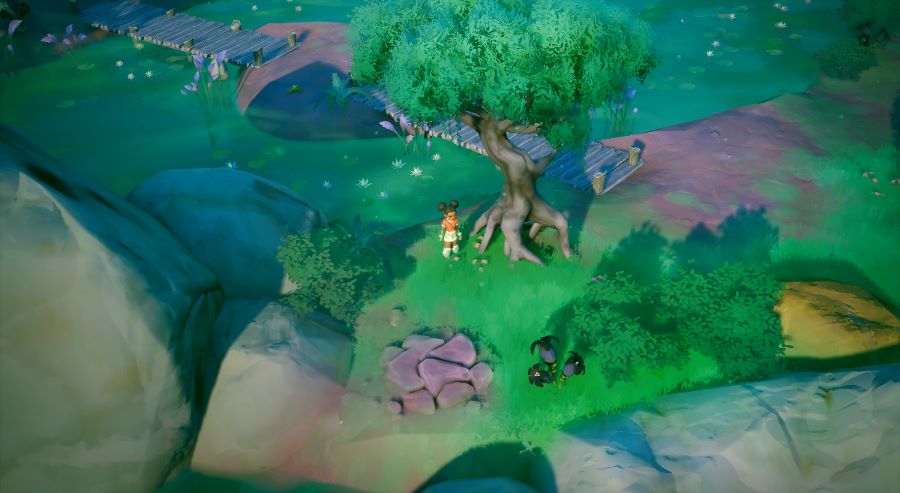 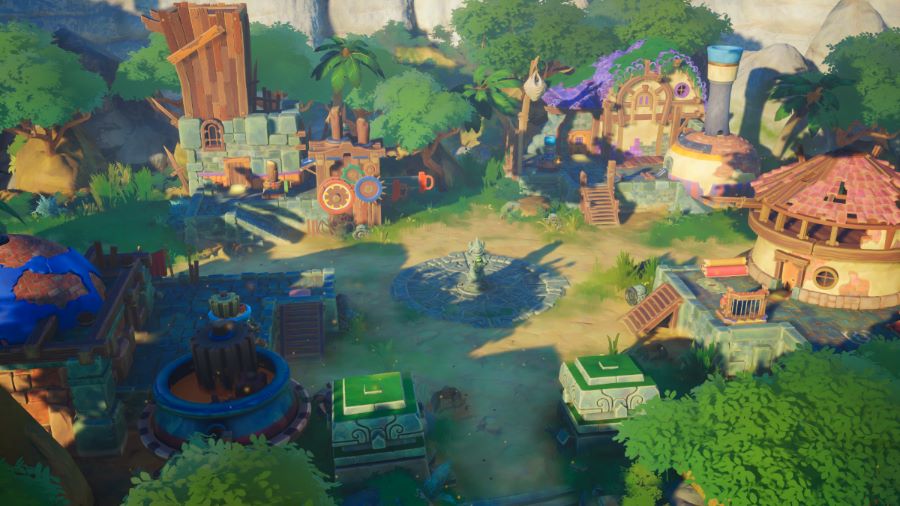