EdEN reviewed Meme Run 2 on the PlayStation 4, a 2D autorunner from TreeFall Studios.

We gave it a 6 out of 10, and called it a “trippy and bizarre autorunner with a 30 minutes platinum trophy“!

If you’re really into memes and would love to play an auto-runner on PlayStation 4 without having to play its prequel, while also working on unlocking a Platinum trophy as you trigger meme after meme – triggered meme included. Meme Run 2 is a minimalist auto-runner that has some performance issues when several memes have been activating, pausing for a second to load in a new one, which greatly increases the odds for you to fall down to your death or to be caught by the giant enemy running behind you.

Now’s YOUR time to win a FREE PlayStation 4 – NA or EU copy of Meme Run 2!

Want to win more games? Then check out our active giveaways page. 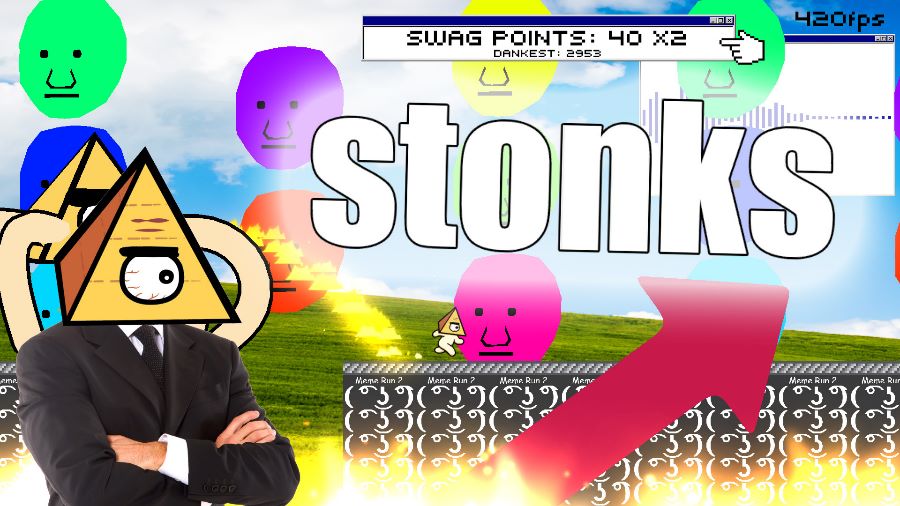