Agent Intercept Out Next Week

Over-the-top arcade action driving game Agent Intercept from PikPok is launching on PlayStation 4, PlayStation 5, and Nintendo Switch on March 30. Check it out!

The world needs you, Agent! Take control of the Sceptre, the Agency’s latest high-tech transforming vehicle, and face off against the criminal organisation CLAW in this explosive arcade driving game. 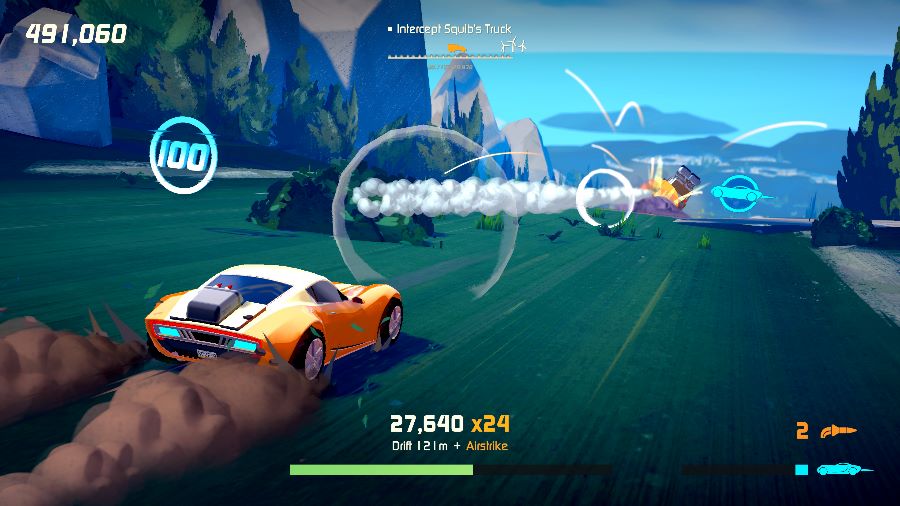 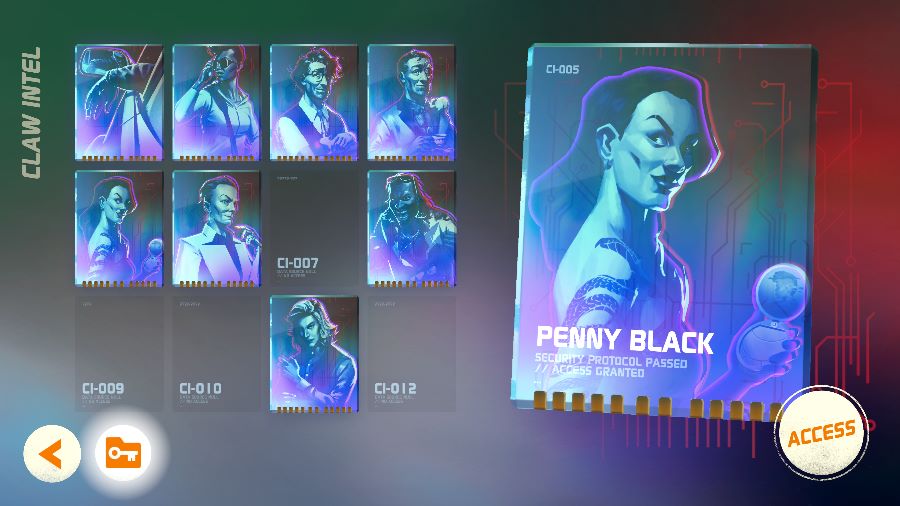 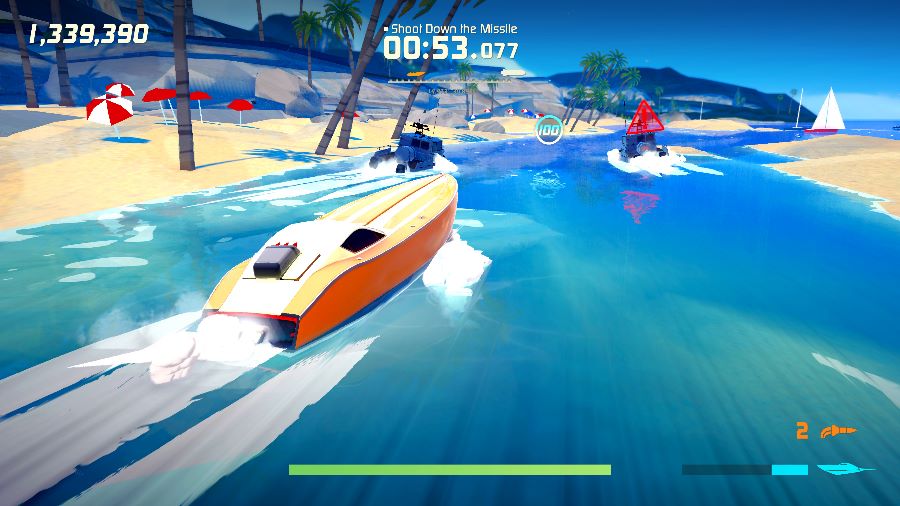 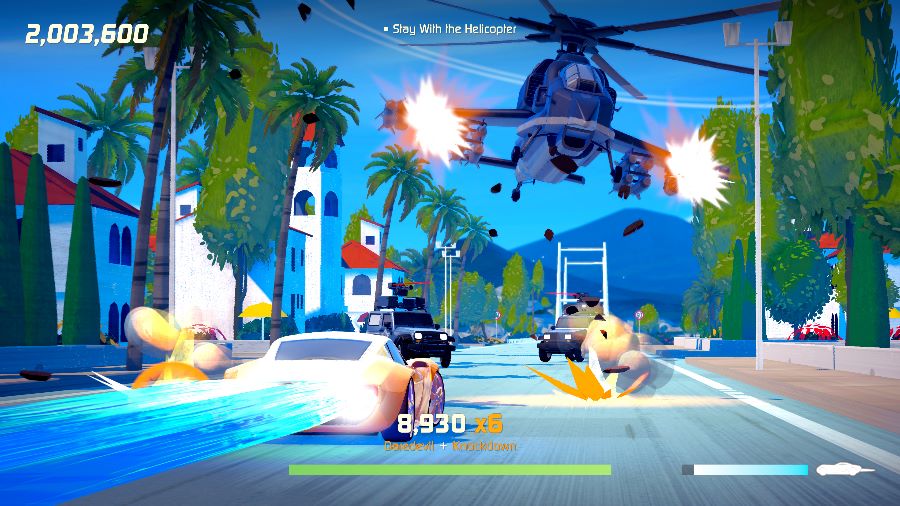