League of Legends is a franchise that always seems to be getting bigger and better. As of November 2021, the latest entry in the esports brand’s lore, Ruined King, emerged as a cross-platform release. It’s already picked up a smattering of praise, and what’s more, it seeks to extend the LOL universe beyond the original’s game reach.

LOL is already a huge deal indeed. Many people bet on DOTA and LOL esports, for example, and it’s even found its way to Netflix. Arcane is an animated adaptation of stories from the universe – and it’s garnered high praise.

But what can Ruined King promise for LOL fans – and how does it differ from the popular esports standard? 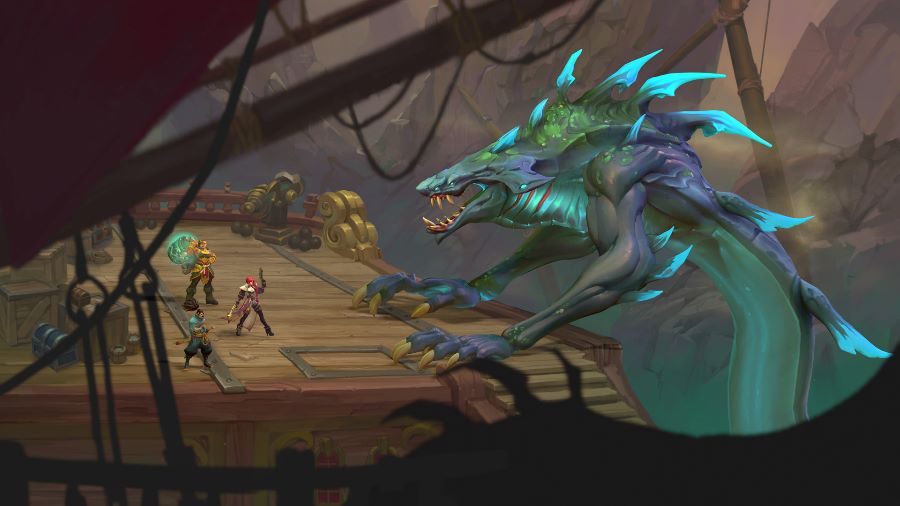 The full title of the game is Ruined King: A League of Legends Story. Pretty fitting, given that it’s a spin-off in a new genre but still set within the same overall universe. It’s actually a turn-based RPG, and while there are familiar elements LOL fans will recognize, it’s certainly its own entity.

The game takes place around a central mystery. Specifically, it’s that of the titular Ruined King and mysterious fog rising from around the fabled Shadow Isles. Where the game may appear similar to LOL is in the team-building aspects. 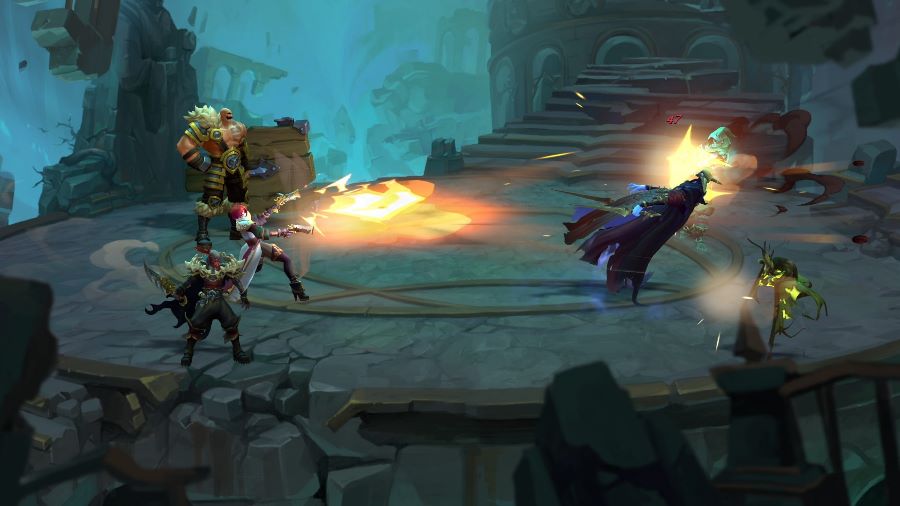 In effect, you have the chance to bring together Champions – as you’d come together in LOL – to quest onward. There’s tons of flexibility in team setup and hierarchies, making things all the more adaptable for newbies and RPG fans. In effect, Ruined King may well stand alone as a fantastic game in its own right, beyond the LOL label.

The game is a joint venture between Riot Forge and Airship Syndicate, who previously worked on Battle Chasers: Nightwar. It’s been available for a couple of months now, but it’s picked up a pretty firm following. Turn-based RPGs certainly don’t begin and end with Final Fantasy – and it’s great to see LOL evolve offline, too. 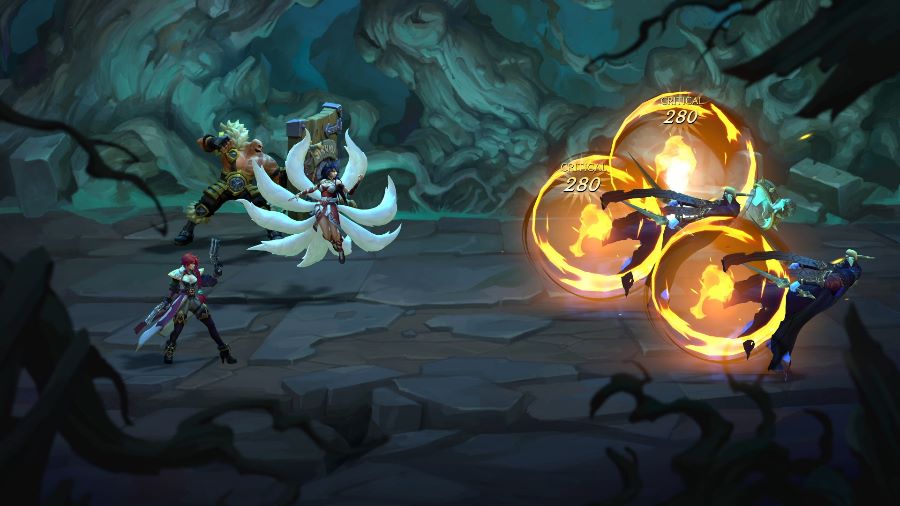 What About the PS5 Release?

At the time of writing, Ruined King is not yet available for the PS5. However, if you already own a PS4, you can look into the game early – and there’s an added perk.

For now, then, we highly recommend you check out the PlayStation 4 version of Ruined King. You certainly won’t need any experience of LOL to enjoy it! For LOL fans, however, it’s an intriguing extension to a series that’s fast outgrowing its esports origins. 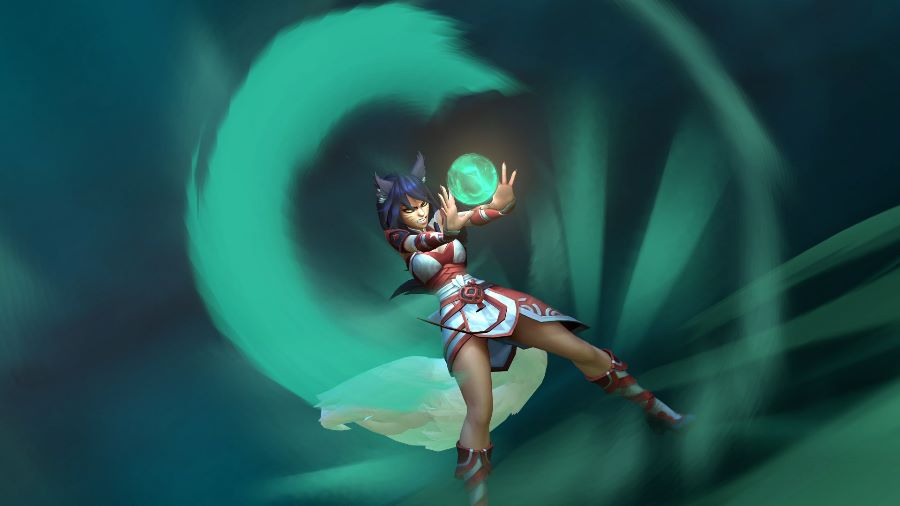 That said, LOL will likely still be popular as an esport for many years to come! Will Ruined King help to branch the brand out further? Let’s see when the PS5 version lands.