Kansei: The Second Turn HD from sakevisual and Ratalaika Games starts with a brief intro as you see a young boy playing a tangram with his younger sister. As they talk, she mentions that he better not lose her anytime soon. After this, the screen turns red, and the next thing you know, you wake up in an apartment, gradually remembering you are there because you got involved in a murder case the day before. You are greeted by a girl named Aki, her brother, and Li Mei. All are teenagers who have a Kansei, a power that allows one to sense thoughts and emotions in different ways. In your case, your Kansei allows you to see the final moments of someone’s death when you touch their body. You end up leaving with them to meet at Mr. Auten’s house. Once there, it doesn’t take long before you end up in lockdown as Mr. Auten is found dead, and you start investigating who the killer is! 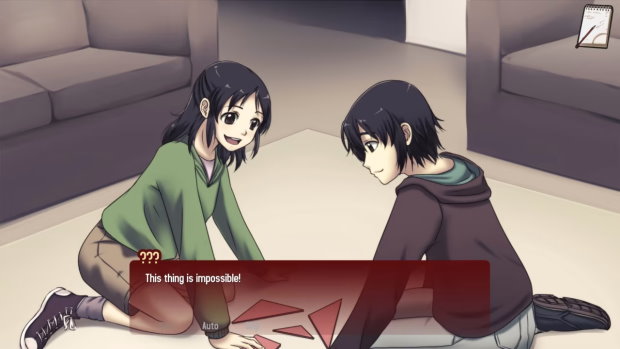 The game is a visual novel, so expect to read a lot as you explore the different rooms of Mr. Auten’s house to find the murderer. Apart from the reading, there are some choices to make during conversations here and there that can orient the story in different directions. Upon reaching the point where Mr. Auten is found dead, you’ll also gain access to movement controls that allow you to go to each area of the house. In the top left corner of the screen, you’ll be able to select a Move button that will then allow you to pick an arrow that leads you to another part, an Examine button that allows you to select certain objects in the environment to check them out, and icons with the faces of other characters when you can talk to them on the same room you are in.


The game’s scenes and characters displayed are well-drawn, with a nice soundtrack accompanying the game and a full voice-over for every character but you, which is not that uncommon since there are several games with a protagonist that doesn’t speak. Although it’s nothing major, I found the way you move and interact a bit annoying since you always have to go to the upper left corner to select your action. Some button shortcuts would’ve made things a bit more convenient. 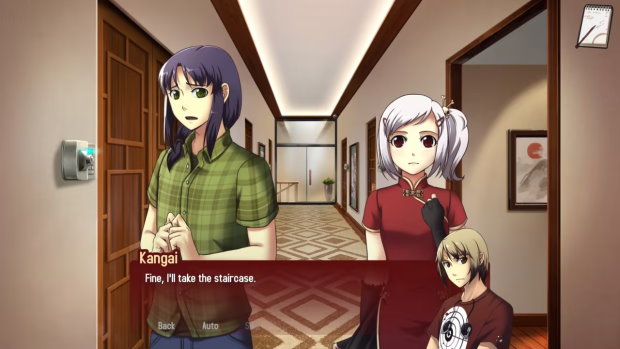 When I started the game, I wasn’t too sure where the story was going, but once Mr. is was murdered, things started to get interesting. A bit of background information had been put in place by conversations to give you a little bit of information about everyone in the house with you, so going forward, you could have a guess that anyone could have committed the crime.


In terms of trophies, it’s a rather straightforward trophy list that will warrant a few playthroughs if you don’t make save points at particular moments to reload later. Decisions will make the story branch, which will block you from getting some trophies. But other than that, and of course, it’s not a thing if you follow a guide, you’re looking at a Platinum that is easily obtainable in one or two evenings of gameplay. You, of course, can double the number of Platinum trophies you can get since your purchase includes both the PlayStation 4 and PlayStation 5 versions of the game. 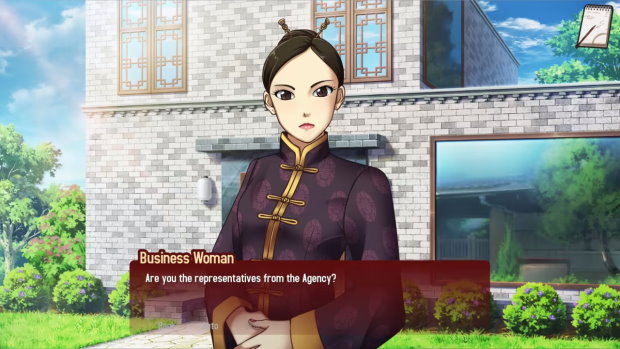 Kansei: The Second Turn HD is an interesting visual novel with a good story and an easy Platinum for trophy hunters. It doesn’t reinvent the genre, but anyone looking for a fun visual novel will have a good time playing it. Kansei: The Second Turn HD is out as a Cross-Buy title, so you’ll get both the PlayStation 4 and the PlayStation 5 versions for $7.99. 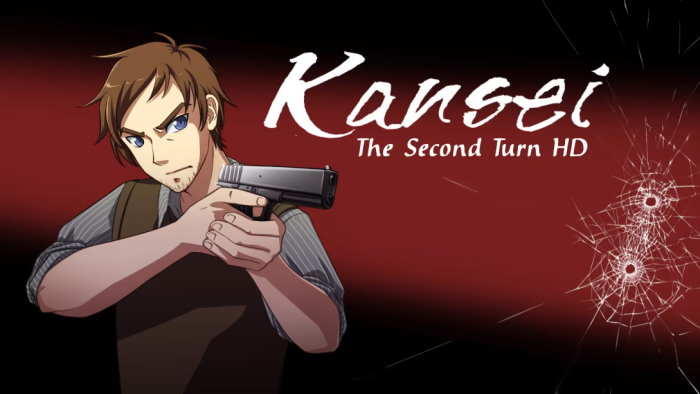 Disclaimer
This Kansei: The Second Turn HD review is based on a PlayStation copy provided by Ratalaika Games.