We’re working on a review for Dexter Stardust: Adventures in Outer Space, so I got in touch with Jeremy Fryc at Dexter Team Games to talk a bit about the game. Come check it out!

Hello! My name is Jeremy Fryc, and I’m the sole developer who has been working on Dexter Stardust since 2012. I say sole developer because I made all of the artwork, sound, music, programming, writing, etc. However, the characters of Dexter Stardust were created by myself and my friends Munk Alejandro, Lola Mendez, and Alec Corday.

I had told them way back in 2012 that I wanted to make a game, but I didn’t know what I wanted the main character to look like. So, Alec went into his closet, grabbed a leather jacket, put it on Munk, and that was it! Dexter Stardust was born. A little later, Alec’s wife, Lola, became Aurora in a similar way. They voice those characters, and that’s why I use Dexter Team Games as the developer title. While I do everything in the actual development of the game, the characters wouldn’t exist without them, so we are a team! 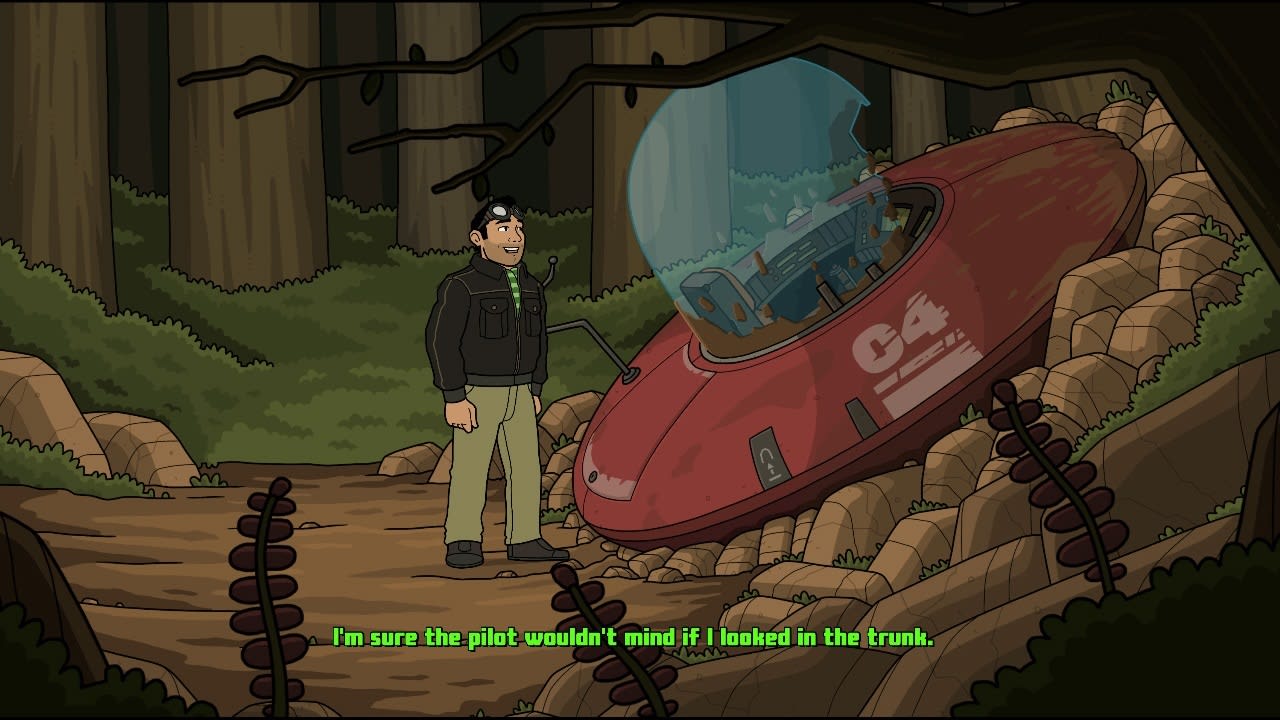 PS4B: On that note, Dexter Stardust is launching on Nintendo Switch on March 3rd. What can you tell us about this project?

I’ve been working with Juan Peralta from Flynn’s Arcade to bring Dexter Stardust to the Nintendo Switch. He’s been great to work with! We really took the time to completely revamp the control system for this port. We did this so that players have an enjoyable experience playing a point and click adventure using a gamepad. We didn’t want to just rely on the touchscreen. Instead, we mapped the four interactions – Look At, Use, Talk to, and Pick Up – to the X, Y, A, B buttons. The L opens up the inventory, and the R button opens the checklist. The left analog stick moves the cursor, so it still feels like a point and click game, but mapping those other inputs to the Nintendo Switch Joy-Con buttons allows for a very different type of experience. It’s amazing to play on the Nintendo Switch! 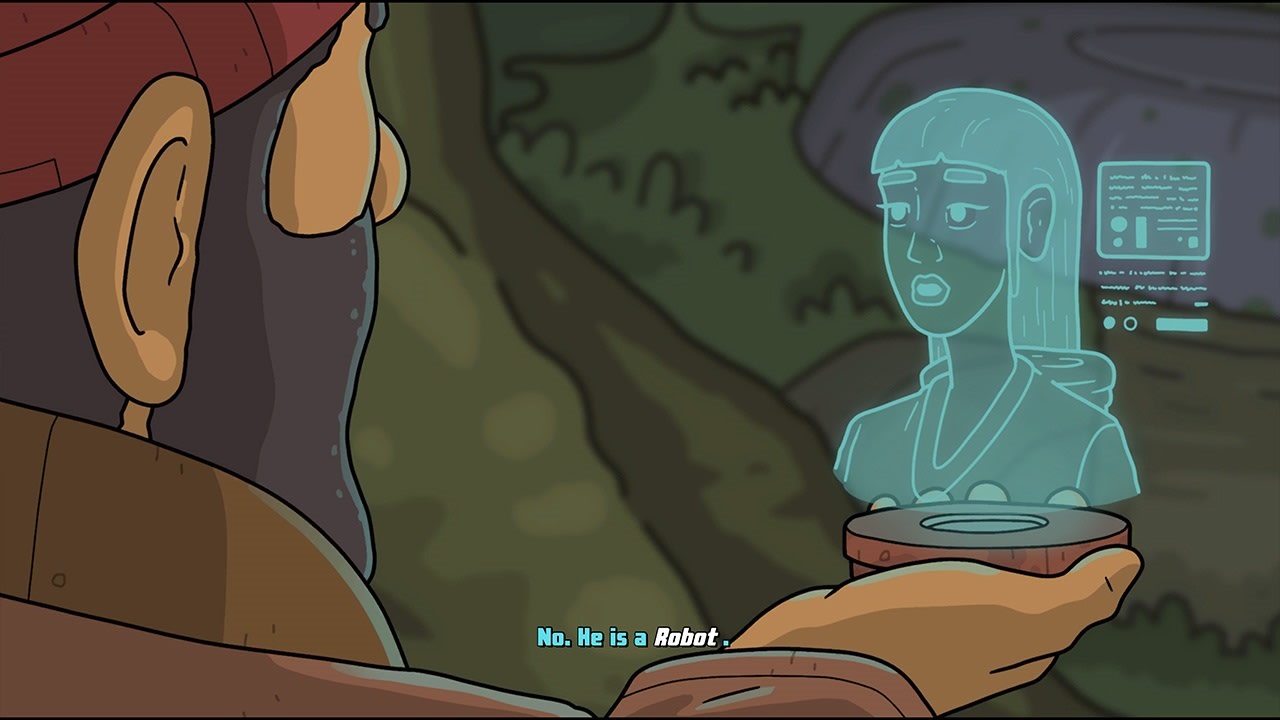 PS4B: Which are some of the games that inspired you while working on Dexter Stardust?

Oh my! Of course, the great adventure games of the 1990s. Monkey Island and Day of the Tentacle, for sure. But more recently, the Journey Down trilogy was a huge inspiration for me. I actually drew more inspiration from cartoons and classic science fiction. Shows like Futurama, Bob’s Burgers, and Clarence are huge inspirations. Isaac Asimov’s Foundation and Robot books are also clearly seen in the story and lore built into Dexter Stardust’s universe. 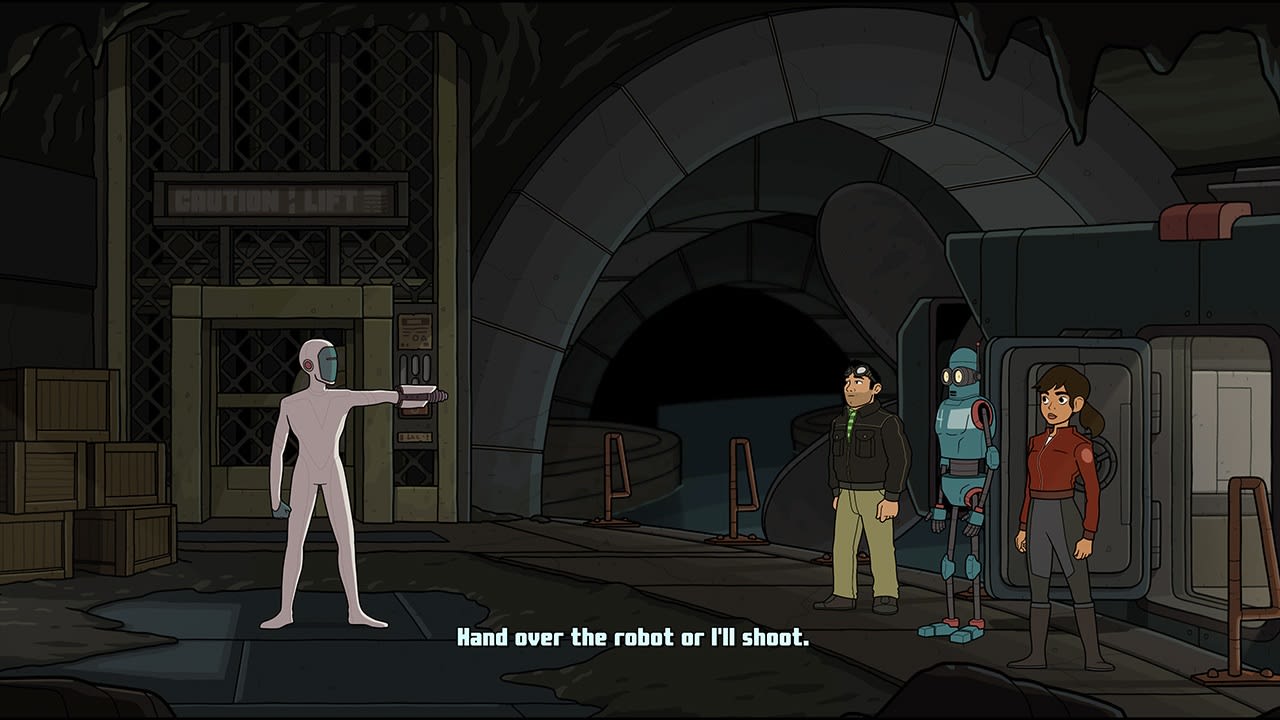 PS4B: Any chance we can see this as a physical Nintendo Switch release? Given the game’s genre and how it was created, having a soundtrack CD and an art book showcasing the development process would be appreciated.

That would be really cool! I’d love to do a physical release of some sort. We are looking into it, but no promises. It would be a dream, though! 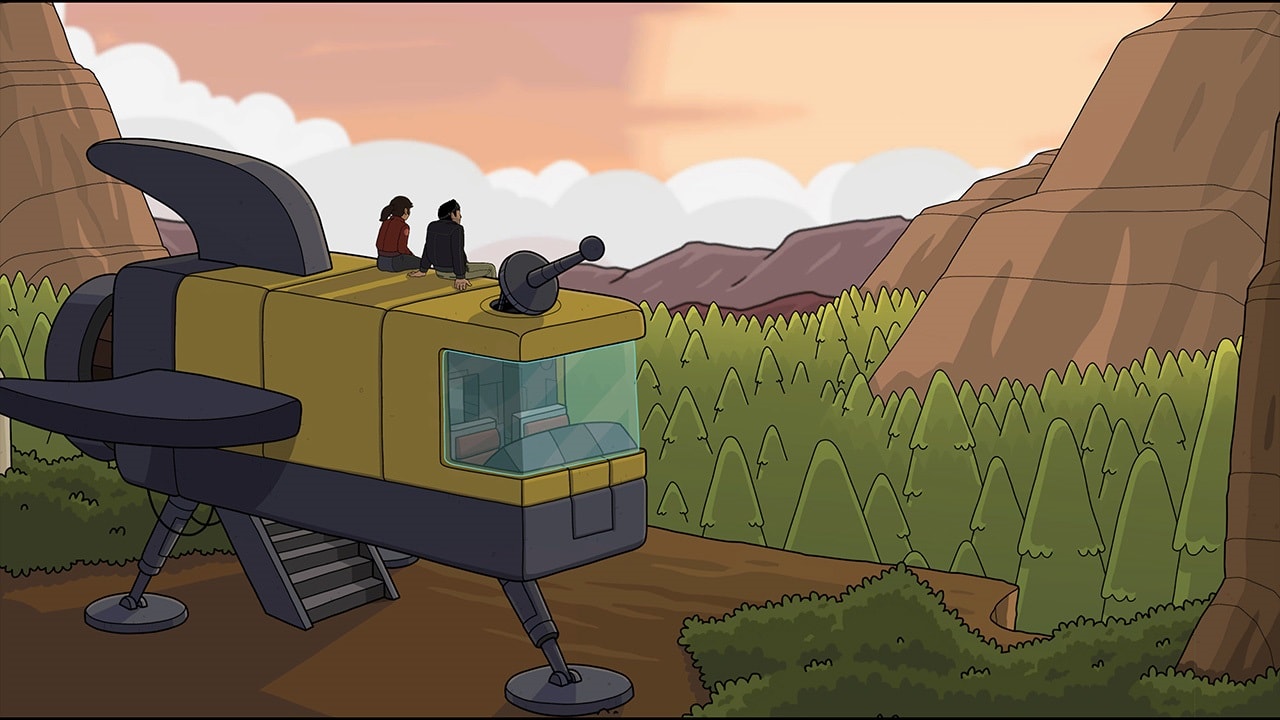 Go get a couple of tacos and Dexter Stardust on March 3rd! Sit down and enjoy!