A piece of legacy racing fandom now available on consoles

The iconic Moto Roader MC was first released on 1992.

Full speed ahead thirty years, and this beloved title is now poised at the starting line on consoles.

Play head to head against the computer or locally with a friend in multiple modes of futuristic race challenge. Choose from an array of cool cars and drivers, as well as a variety of gameplay modes.

* Choose from multiple cars and drivers

* Up to 5 player local coop


We’ll be working on a review for Moto Roader MC from Ratalaika Games, so be sure to stick around at PS4Blog.net! 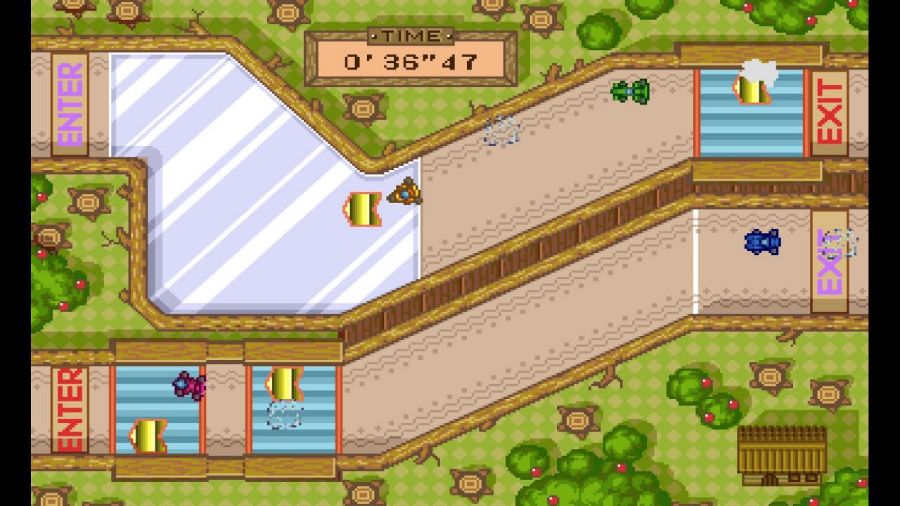 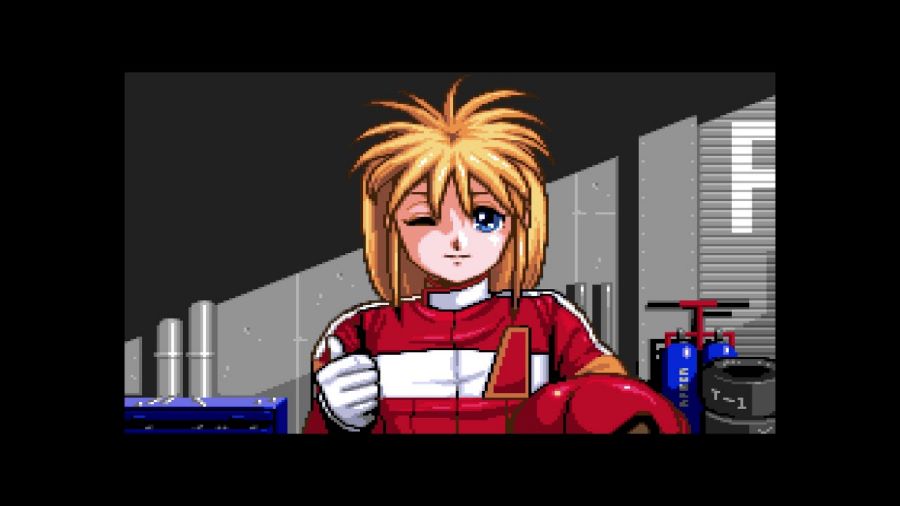 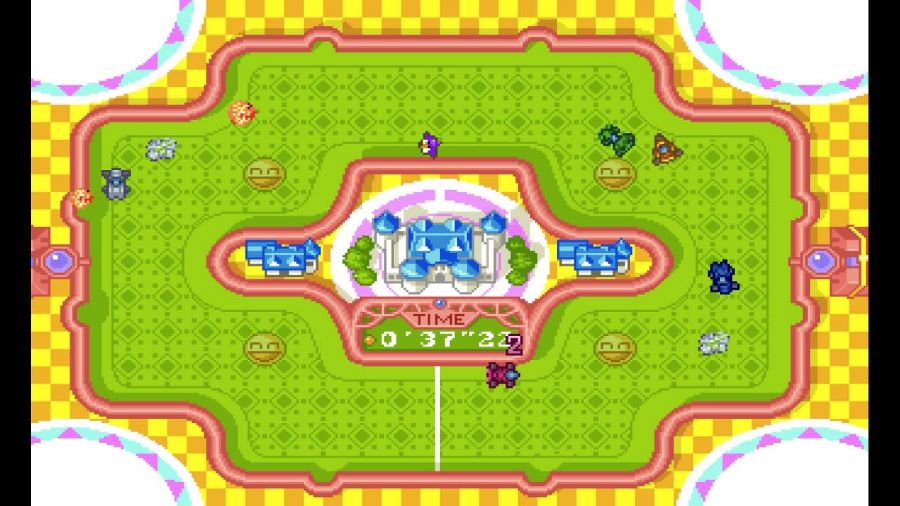 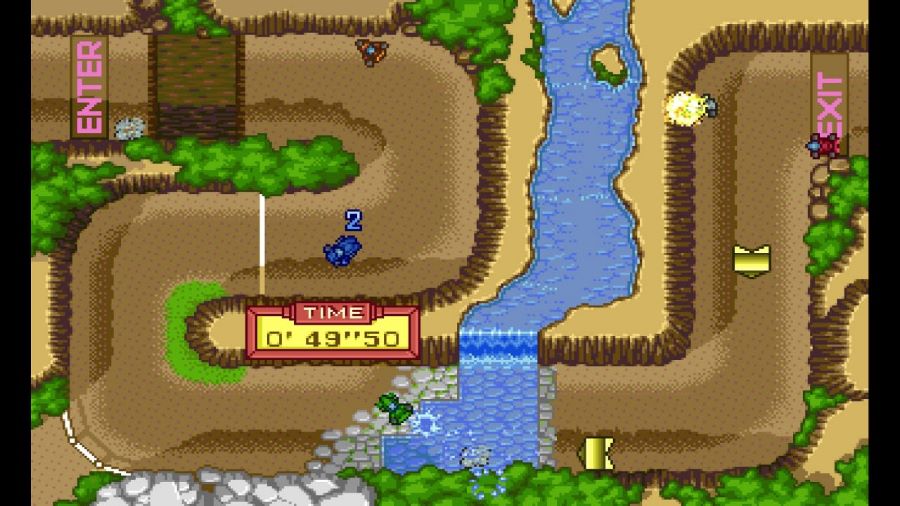