It’s time to check out a new cinematics trailer for Horizon Forbidden West ahead of its launch on February 18. 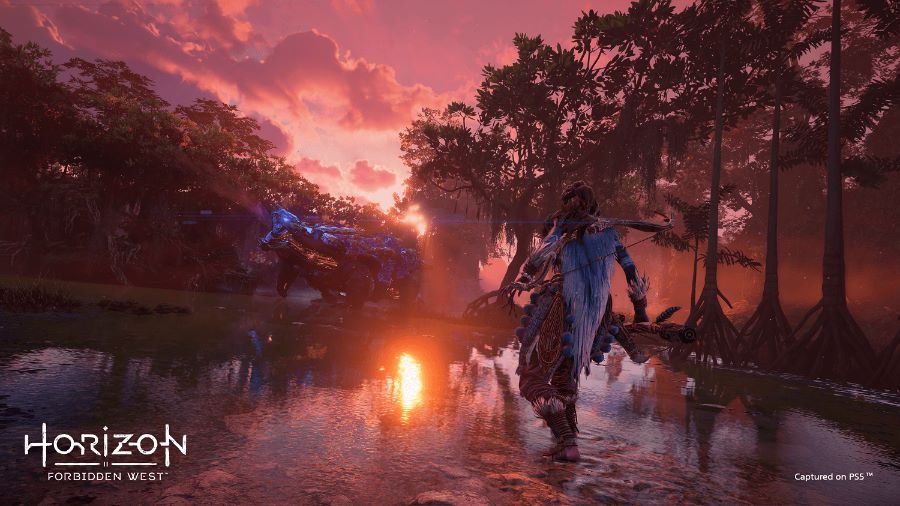 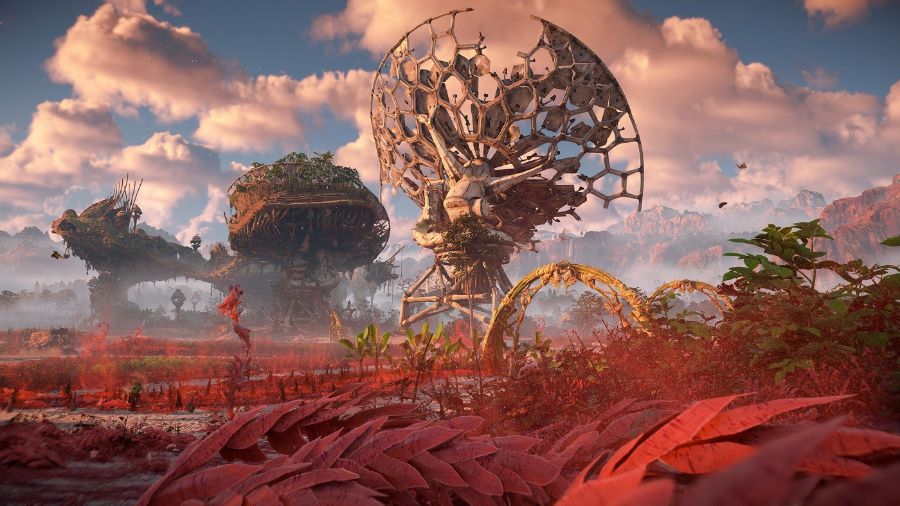 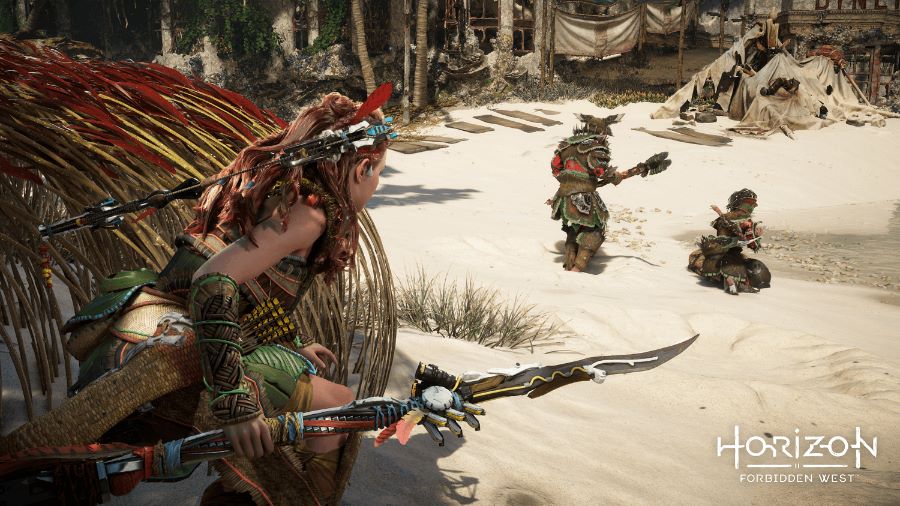 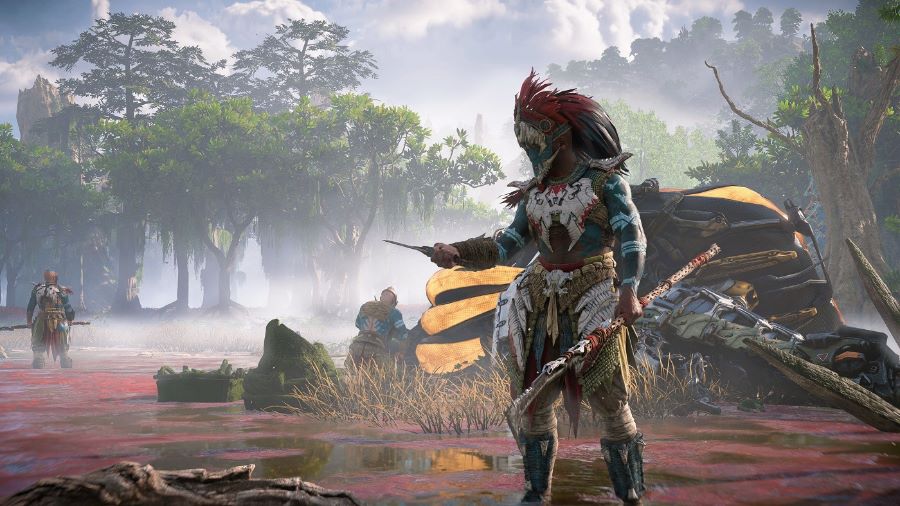