We’ll be working on a review for Epic Dumpster Bear 2: He Who Bears Wins, so I got in touch with Log Games to talk a bit about the game. Come check it out!

PS4Blog: Hi! Good morning. Can you help us get started by telling our readers a bit about yourself and your work?


PS4B: On that note, Epic Dumpster Bear 2: He Who Bears Wins is ready to go on Nintendo Switch. What can you tell us about this sequel?

Epic Dumpster Bear 2: He Who Bears Wins picks up where the original left off, with Dumpster Bear flying back to Earth after destroying the Evil Corporation’s space station. He crashlands into a toxic waste dump outside of Edmonton, Alberta, which gives Dumpster Bear new abilities, such as increased speed and a new powerful Punch Boost attack that can be used for attacking while also adding extra possibilities for traversing the levels.

The Nintendo Switch edition adds ten new challenging levels (for a total of 54), as well as new cinematics that set up Dumpster Bear’s next adventures. Log Games also reunited with Mike Pettry, music composer for the original Epic Dumpster Bear, who composed a new original soundtrack for this game, and the music is fantastic! 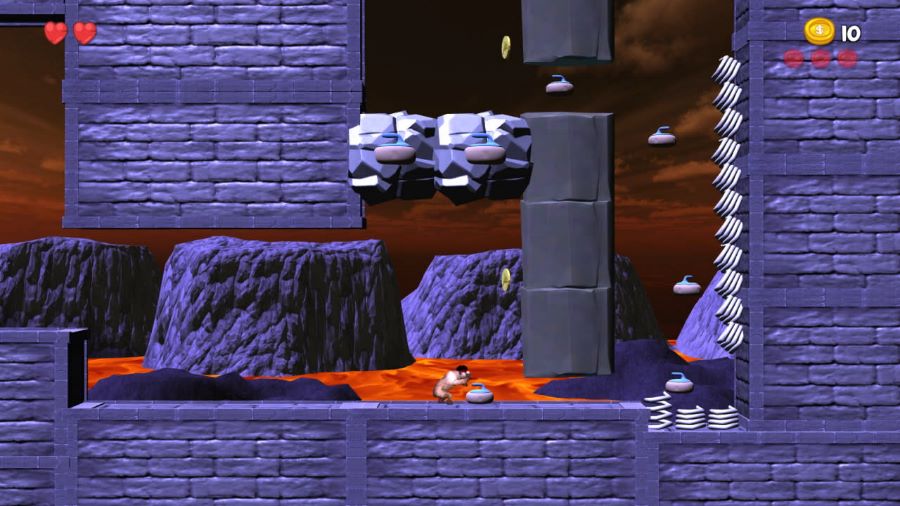 PS4B: How long did it take to develop the game and bring it to Nintendo Switch? Were there any hurdles or challenges you had to overcome during the process?

The Nintendo Switch port took a few months. It was very important to me that the game run at 60 frames per second with no frame dips, but when we first tested it out, certain levels had performance issues. These issues were mostly due to the shaders and particle effects that the PlayStation 4 version was using that weren’t suitable for the Nintendo Switch Hardware. We changed all the shaders and reduced the number of points of lighting and particles in the levels, and that helped a lot. We also had to reduce some of the geometry in the Epic Dump world as well, but we are proud to report that we achieved our locked 60 frames per second goal, and it plays great on the Nintendo Switch in both Portable Mode and Docked Mode! 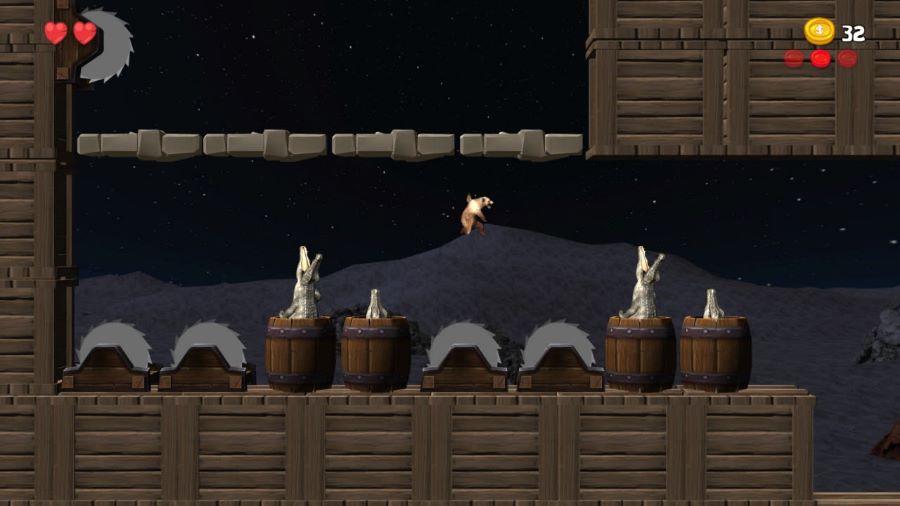 PS4B: With Epic Dumpster Bear 2: He Who Bears Wins out on Nintendo’s console, are you currently working on any new projects? 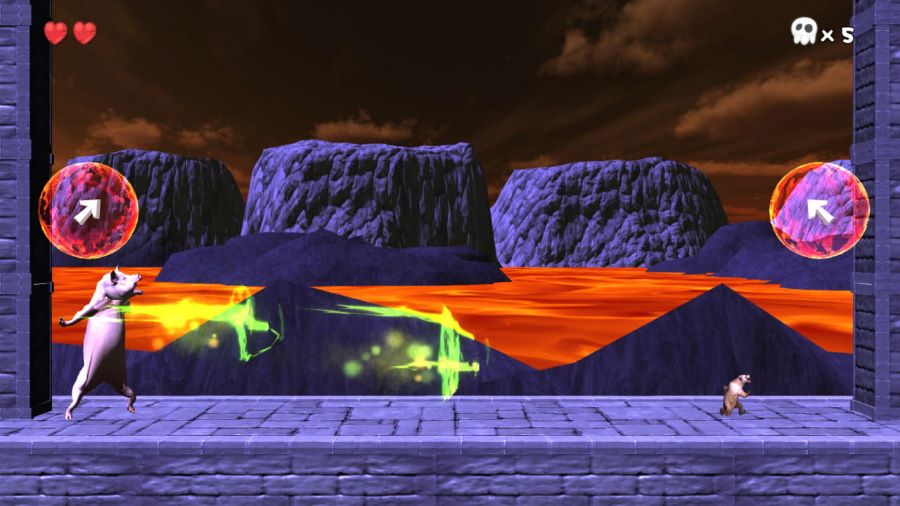 Epic Dumpster Bear 2 is launching on the Nintendo Switch eShop with a 40% discount ($2.99), so if you are a fan of the classic 16-bit momentum-based platformers like Super Mario Mario Bros. and Sonic or even Donkey Kong Country, then you should know that Epic Dumpster Bear 2 took a lot of inspiration from those games, so it might be worth taking a look! 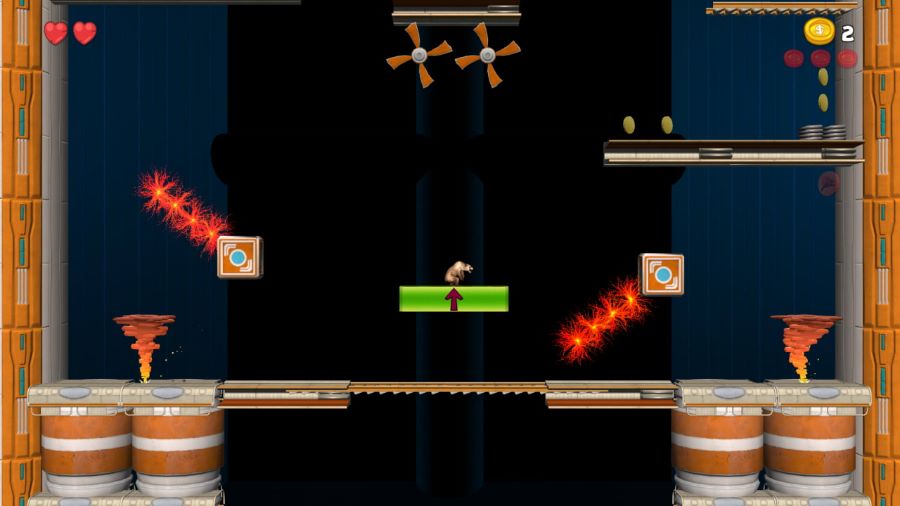 Theatre of Sorrows Out On Nintendo Switch