We’ll be working on a review for PopSlinger, so I got in touch with Jose Luis Abreu to talk a bit about the game. Come check it out!

PS4Blog: Good morning! Thank you for joining us. Can you please help us get started by telling our readers a bit about yourself and your work?

Hello! Thank you for having me! My name is Jose Luis Abreu, and I’m the founder of Funky Can Creative and Director of PopSlinger. I was also the writer, game designer, and producer for some of the game’s tracks, specifically the dialogue and cinematics. I have a deep love for animation and music, so my personal goal was to make a game that reflected that, particularly for lovers of Future Funk, City Pop, and retro-culture in general. This is our first self-published title! 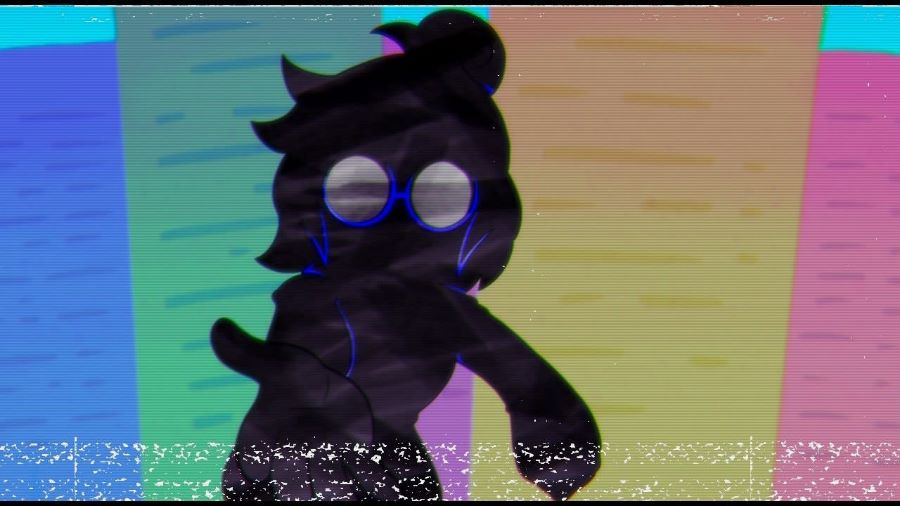 PS4B: PopSlinger is out now on Nintendo Switch. How would you describe the game to someone who’s never heard about it?

A narrative-driven musical shooter! Basically, it’s a very musical action game with a strong focus on story, dialogue, and (music video-style) cinematics. It’s very much inspired by 1990’s anime such as Sailor Moon and Birdy the Mighty and Japanese live-action hero shows like Kamen Rider. There is also a strong influence from Future Funk and Japanese animated music videos as well.

It’s the story of an overconfident girl who is given magical soda-powered weaponry, and she has to work together with a former heroine/reluctant mentor figure to save the world from an interdimensional invasion. It’s a game where the expression and style work together with a strong future funk and new retro aesthetic. A game that gets groovier the better you play. It’s a very unique game! 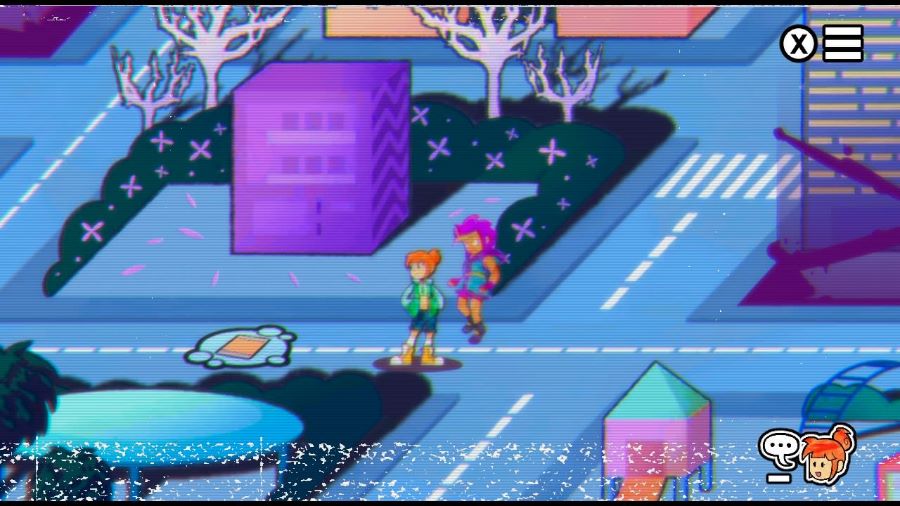 PS4B: How long did it take to develop PopSlinger? Were there any particular hurdles or challenges you had to overcome during the process?

A little over two years! We had very limited resources to work with, and as a team primarily based in Mexico, it becomes a bit harder to reach a position where you can function properly as a game studio. I would say the hardest part was being able to get the support needed for us to even be able to publish the game on the platform. Thankfully this came to pass, so then the challenge became making it the best we could.

It was a lot of firsts for everyone involved, particularly getting to the amazing style the game has now, but I think everyone gave it their best! I would say the biggest challenge for us was coordinating as a unit (especially during COVID-19 times!) to make something really special and leverage our resources in a way where everything would work the way we envisioned. I hope this is something reflected in the game! 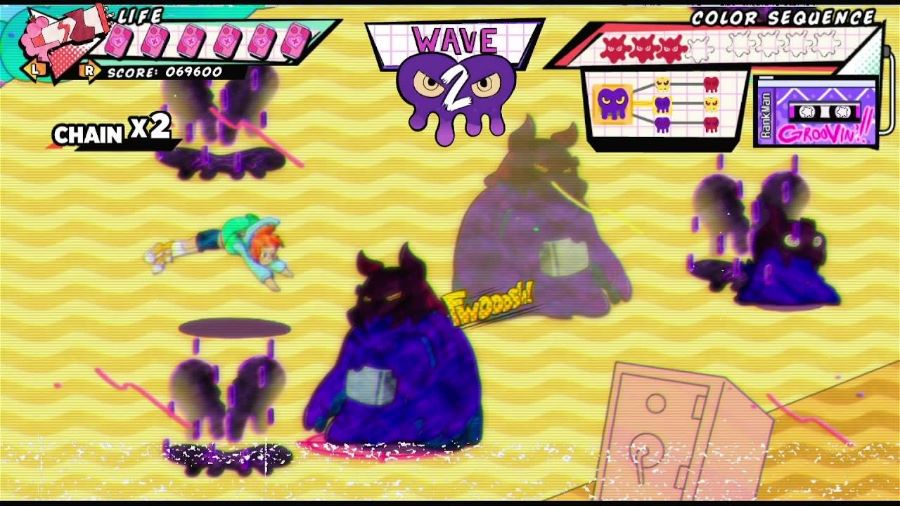 PS4B: Are you planning on working on any additional content for PopSlinger, or are you currently considering any potential new projects?

We are currently gauging the interest and support given to PopSlinger in order to make more content in general. Since we are a very small unit and the game is self-published, every bit of support counts for our immediate fate as a new developer! 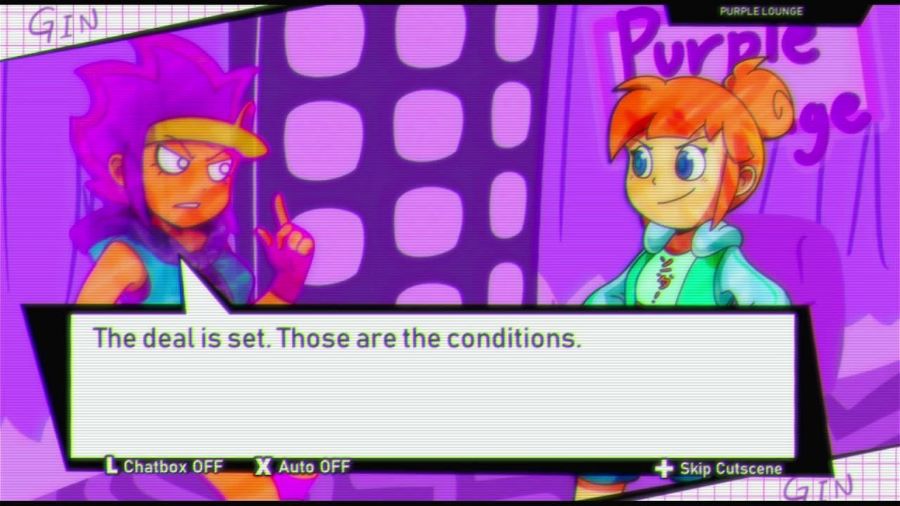 PS4B: And now it’s time for us to go. Is there something else you’d like to add before we end this interview?

We hope you look forward to playing or enjoying PopSlinger in any capacity! If you like it, please support it! Whether it’s the game, the music, or any aspect involved, if you enjoy it, you have my deepest thanks! We really wanted to spread the love for these aesthetics and get it out there in the best way possible!

Mask of Mists Is Getting Physical!