Death’s Gambit: Afterlife is a 2D action Metroidvania that builds on and refines the original Death’s Gambit experience. Using an array of equipment, weapons, and abilities, Sorun must fight his way through the kingdom of Siradon to rid the land of its curse and fulfill his agreement with Death. Afterlife offers a wealth of new features and changes, including reworked movement, fine-tuned encounters, new bosses, levels, and more! 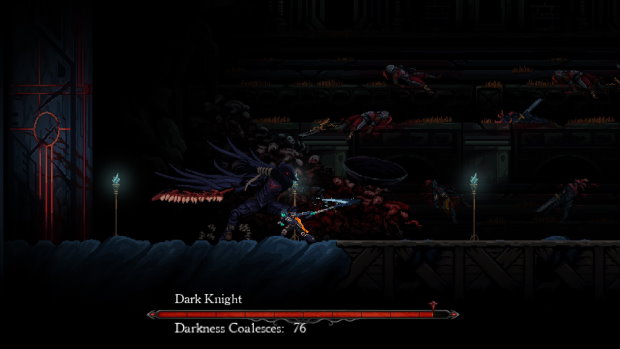 Your adventure begins when you wake up and realize that your men have been killed. The demon Vrael asks you to go to the town of Vados as a means to honor their families. Then the Reaper shows up and forces you into a contract with him that will put you at his service, but if you carry on with your mission, you’ll get your freedom. He’ll also grants you the right to be resurrected if you die in your quest!


As the adventure began, I liked how it was possible to select one of many possible character classes. There’s a Soldier who’s a balanced fighter, an Assassin who’s good at close range, a Blood Knight that has perks when you’re on the offensive, a Wizard that uses magic from farther away, a Noble, and a Sentinel. I chose to play with the Soldier, which looked like a solid class to get acquainted with the game.

This game is a Metroidvania-style experience in which you can progress farther each time you beat a boss and unlock new powers. The level design is great, and I liked how the difficulty was progressive and never felt too punishing. There’s an in-game map that will help you navigate the dungeon, but I thought it was hidden too deep in the menus, and it could have been available directly by pressing the touchpad like other releases.


There also isn’t much of a story in this game to experience. The story is slowly shown as you die when the Reaper comes to resurrect you. I know that Metroidvanias aren’t particularly strong on their story and prefer to focus on the exploration, but I was hoping the story would be slightly more interesting than what was offered here. Speaking of this, when your character dies, you lose a Phoenix plume that will stay on the ground, and you’ll be able to recover it when your return to the place where you died. You’ll also restart from the last statue visited. 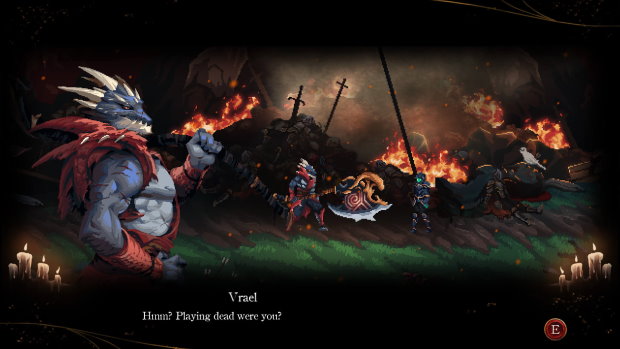 As for becoming stronger, fighting enemies will net you points that are used for leveling up your character when you’re resting at statues. I liked how there was a real sense of progression, and you’ll earn many levels early on. You’ll have to select which stat you want to enhance at each level, so you can definitively customize your experience to your liking. Skills are earned one by one, and you’ll have to master them all to get through this game. New talents are awarded after beating the main bosses of the game, and once again, you’ll have the choice of which talent to unlock in the talent tree.


At each boss fight, you’ll have to go all out while evading their attacks. Stock up on those Phoenix plumes because you’ll need them! Bosses have unique attacks and are way stronger than regular enemies. My recommendation would be to spend a bit at the beginning of the fights to analyze and understand each boss’ patterns. There’s going to be some trial and error, and you might end up dying during some boss fights, so be ready for it!

As for the trophies, since this is an enhanced version of Death’s Gambit, the trophy list is the same, which means you’re in for a challenge if you’re looking to achieve this Platinum! The trophy list includes 18 Bronze trophies, 12 Silver trophies, and 4 Gold trophies, which are awarded for beating the main bosses of the story, beating their “Heroic” version (a harder version of each boss), and the hardest of them all would be finishing the whole game in a single sitting, without leveling up, and under 4 hours. 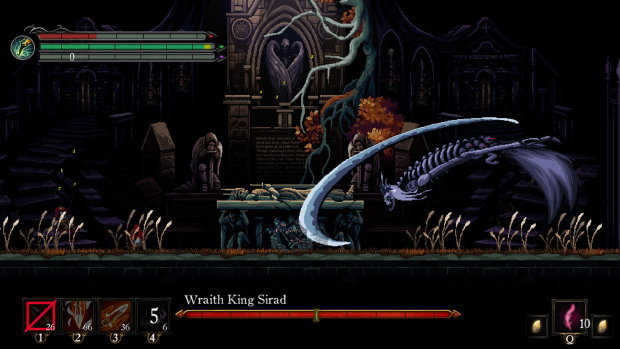 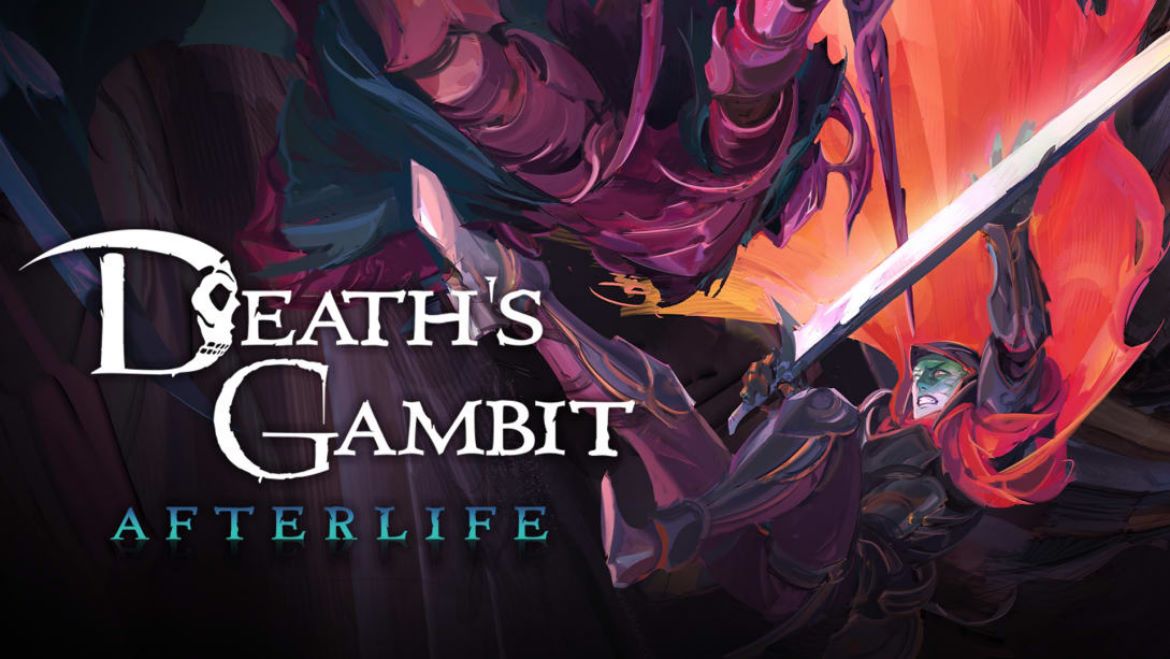 Disclaimer
This Death’s Gambit: Afterlife review is based on a PlayStation copy provided by Serenity Forge.