Bloodshore from Wales Interactive is an interactive action movie on PS4 about a televised battle royale between high-profile streamers, entertainers, and death row inmates… oh my! Check our Bloodshore review!


Bloodshore from Wales Interactive is an interactive action movie on PS4 about a televised battle royale between high-profile streamers, entertainers, and death row inmates… oh my! After giving us other full-motion video (FMV) games like supernatural experience I Saw Black Clouds, interactive rom-com Five Dates, and sci-fi thriller The Complex, Wales Interactive is back with a Rated M for Mature experience with 8 hours of FMV footage, several story paths to take that will take you to one of the endings the game has to offer, and a whole lot of mayhem! 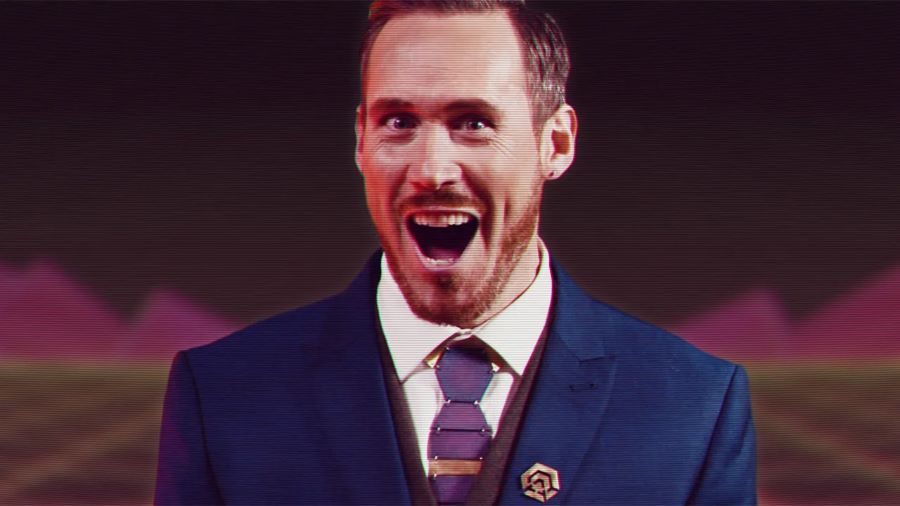 Those who won the first seasons of Kill/Stream – that is the name of the reality TV show you’re about to experience – ended up with fortune and fame, becoming extremely wealthy in the process. Given the economic turmoil and how everyone is trying to make a name for themselves to become rich as quickly as possible, the new season changed things around by opening up the competition to anyone willing to sign all of the NDA and disclaimers needed to participate. You’ll meet an extreme vlogger, a travel vlogger, an MMA fighter, an actor, a strike royale player, a video game streamer, a podcaster, an influencer, and more! 50 players have been split into 6 landing groups around a mysterious island after some last-minute change in location. Can you survive until the end?


Since this is an interactive FMV experience, all you’ll have to worry about is using the left analog stick or the D-Pad to select from the choices that will pop up during specific moments in the game. Other than selecting if you want to activate subtitles and selecting the font size, color, and the color of the box for said subtitles, you’ll be ready to go. Once you’ve completed at least one full playthrough of Bloodshore, you’ll be able to skip any video sequences you’ve already seen by pressing the R1 button. This will allow you to speed up subsequent runs as you make different choices to trigger new story paths. 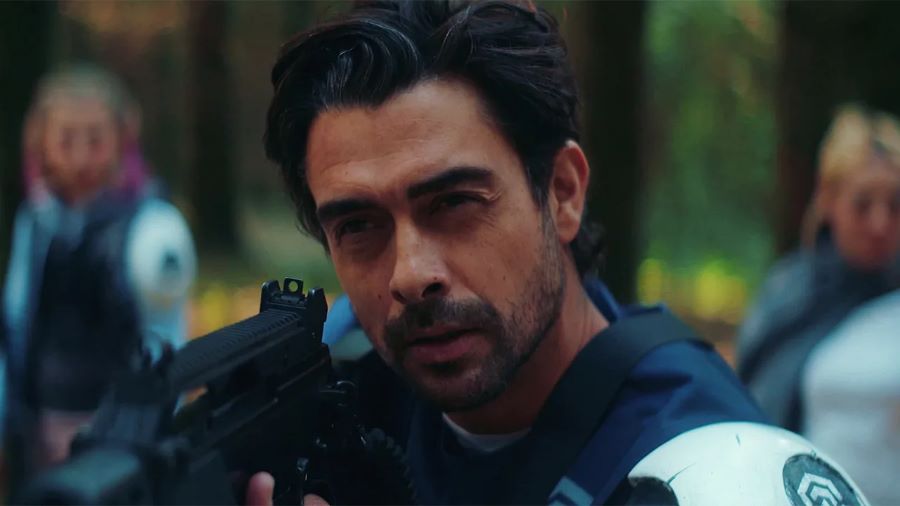 If you want to take things at your own pace, I suggest that you go into the Settings menu and activate Streamer Mode. What Streamer Mode will do is allow you to take your time when making choices since the game will pause after a few seconds, thus allowing you to evaluate what your next step should be. And if you want to know how you’re doing for your current run, you can pause the game and check the Tracer section. Here you can see what the team morale is, what the audience thinks of you, as well as indicators for strength, insight, and romance. Given the game’s nature, you won’t be able to get all of the trophies during a single run, but the good news is that you’re looking at a full trophy list with 4 Bronze trophies, 4 Silver trophies, 9 Gold trophies, and a Platinum at the end of the road. Making the wrong choice along the way can get you a game over, but the good news is that the game will quickly rewind things so that you can give it another go. Will you be able to win Kill/Stream during your run? Or will you end up making the wrong choice at the wrong time? 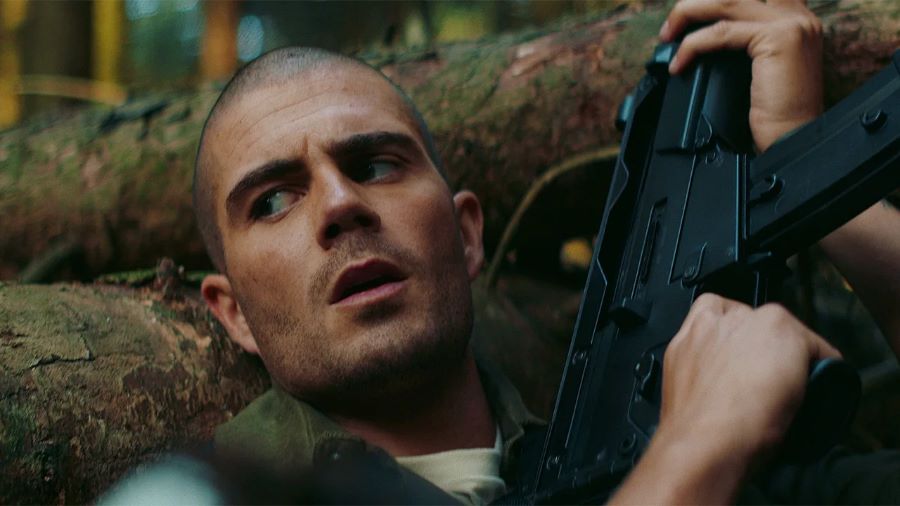 Bloodshore is a fun FMV experience with a lot of video content to enjoy, several story paths, different endings to unlock, and gameplay mechanics that make it easy for anyone to jump in… as long as they can play this Rated M for Mature game. It has a bit of a corny B-movie feel to it, which is to be expected given the whole setup, Kill/Stream having an over-the-top announcer, and even a bonus show – Kill/Talk – that has audience members chime-in as they stream the show. Bloodshore is out on PlayStation 4 with a $14.99 price. 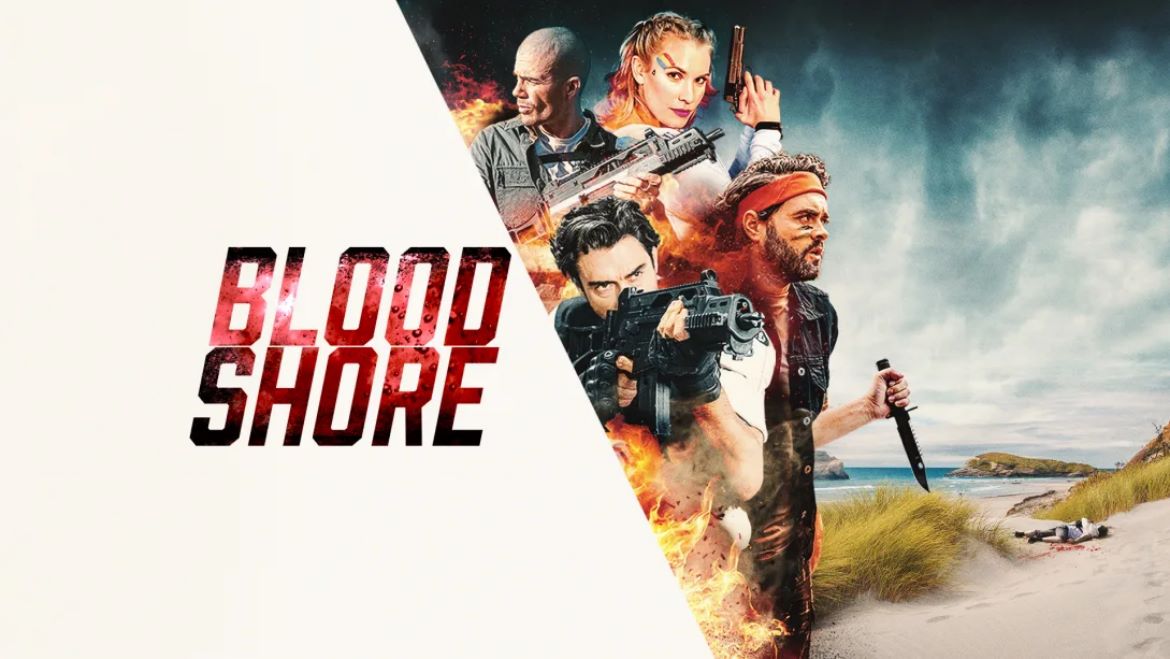 Disclaimer
This Bloodshore review is based on a PlayStation 4 copy provided by Wales Interactive.