Atelier Sophie 2: The Alchemist of the Mysterious Dream – Story Trailer

Are you ready for a new story trailer for Atelier Sophie 2: The Alchemist of the Mysterious Dream on PS4 and Nintendo Switch?


This is a story about one of the adventures Sophie the Alchemist had after she left her hometown of Kirchen Bell. It is centered around Sophie’s quest of searching for Plachta after they are separated in a dream world of Erde Wiege, and the new friends they meet there.

– Two Types of the Panel-Based Synthesis
This game features an accessible puzzle-like synthesis system where you place ingredients on a panel to create new items. Players can choose to use either the Standard Panel or the Restricted Panel, which will increase both the difficulty level and the rewards.

– Manipulate the Weather to Open New Paths
While each region of Erde Wiege has fixed weather, you will be able to change this with the help of special tools. Changing the weather will allow you to not only change the scenery when visiting the same area but also gain access to new, previously inaccessible places. Perhaps the weather will affect even the materials you can collect? 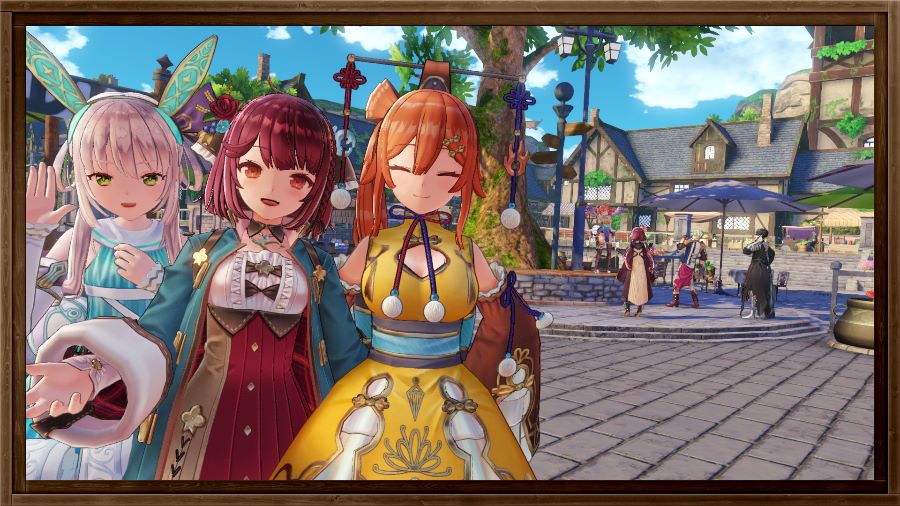 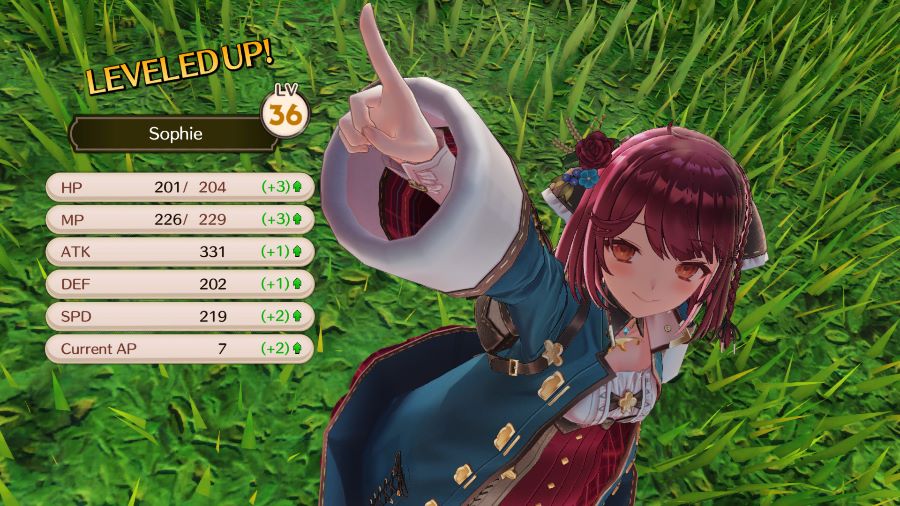 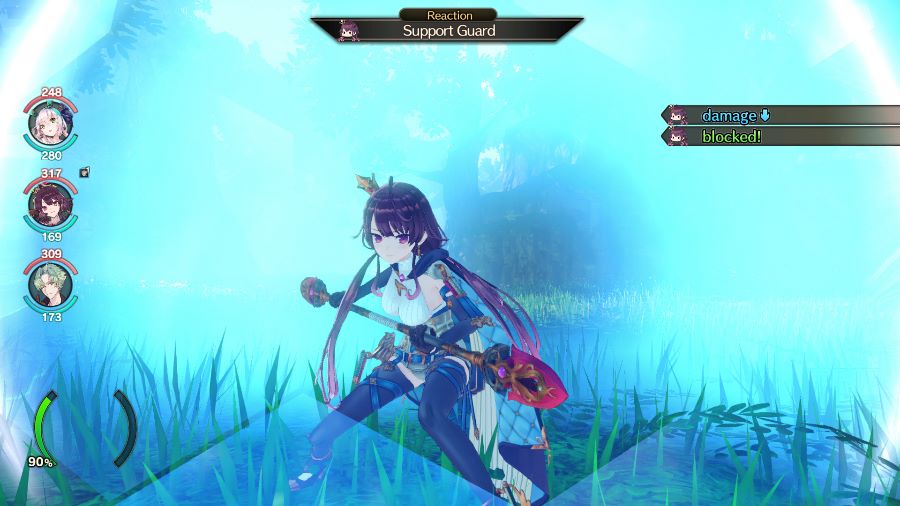 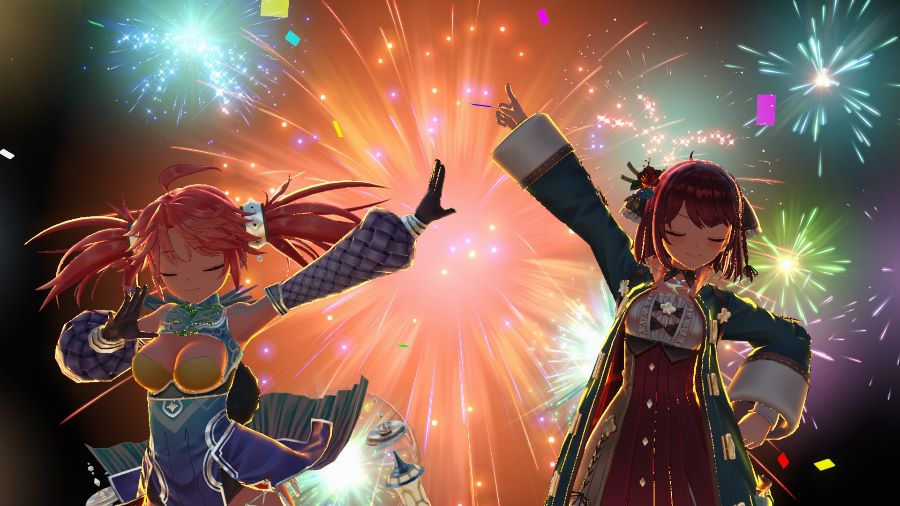 [PS4Blog.net Interview] Stegosoft Games On Rise Of The Third POwer