It’s time to check out our unboxing for Evan’s Remains on PlayStation 4. Are you ready?


Evan’s Remains from Whitethorn Digital and Matías Schmied is a 2D puzzle platformer on Sony’s PlayStation 4 with a charming pixel art style in which you’ll be taking control of Dysis, who has been contacted by the mysterious organization Up-Bring to go explore a mysterious island to find out what happened to the titular Evan.


It’s a short puzzle adventure with a couple of story twists that will keep you moving forward until the end. The challenge of the puzzles will increase at a steady pace, but the good news is that if you ever find a puzzle that is giving you a hard time, you can select to skip it and carry on with your adventure. With its easy-to-understand gameplay mechanics, interesting story, and a great art style, it’s definitely a game you should play. The good news is that Whitethorn Digital and Matías Schmied have now teamed up with Red Art Games to release a physical version of the game on PlayStation 4! 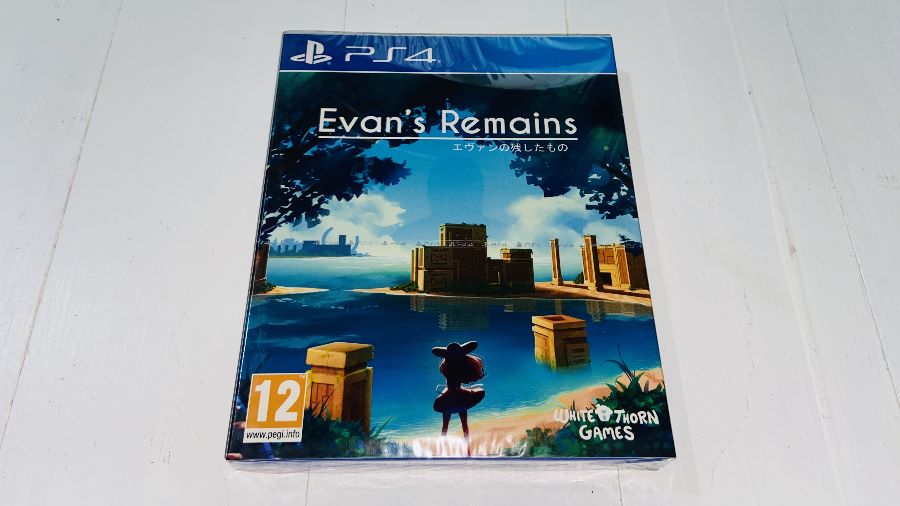 This physical release has a slipcover to protect your game, featuring slightly different art between the two. I really liked the cover art used for this release, as well as how the pixel art is showcased on the back of the slipcover and the case. 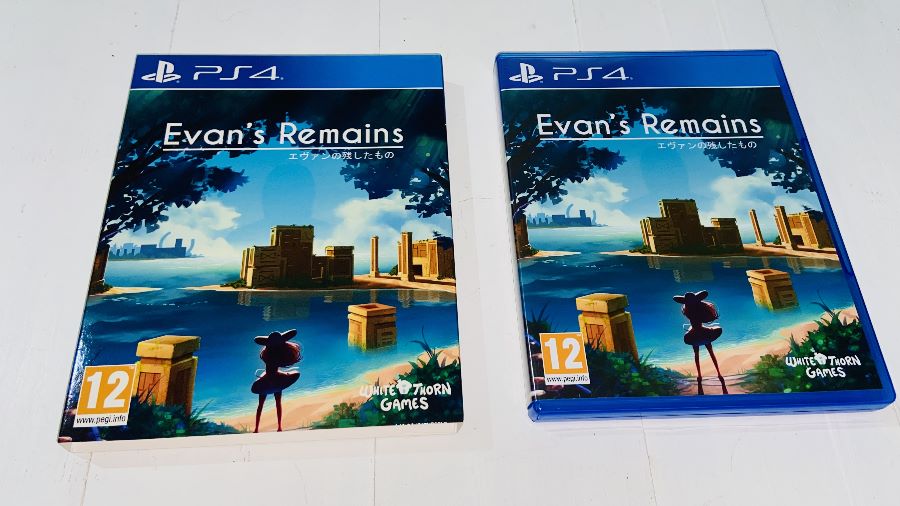 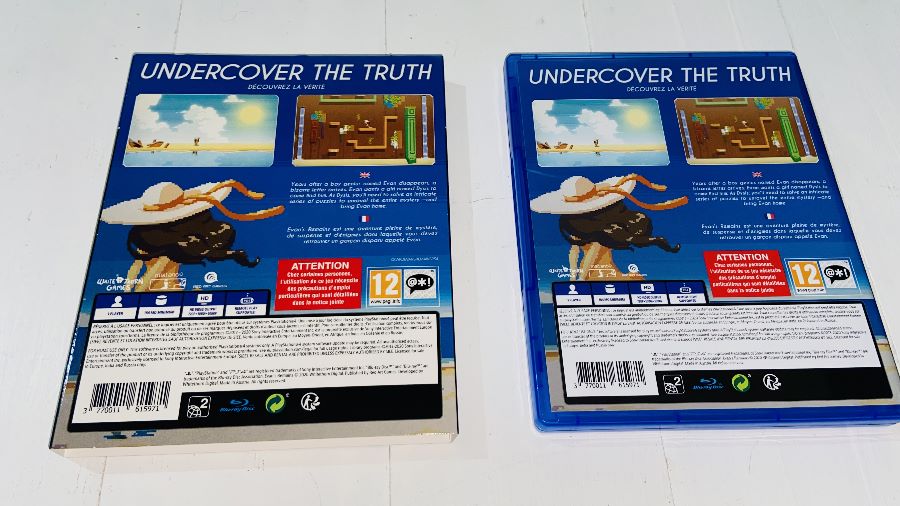 Open up the case, and you’ll get a bunch of disclaimers on the left side of the inside cover, while on the right, you’ll have the game’s PlayStation 4 disc, showing a serene scene along with the corresponding age rating and logos – you know, the usual stuff. 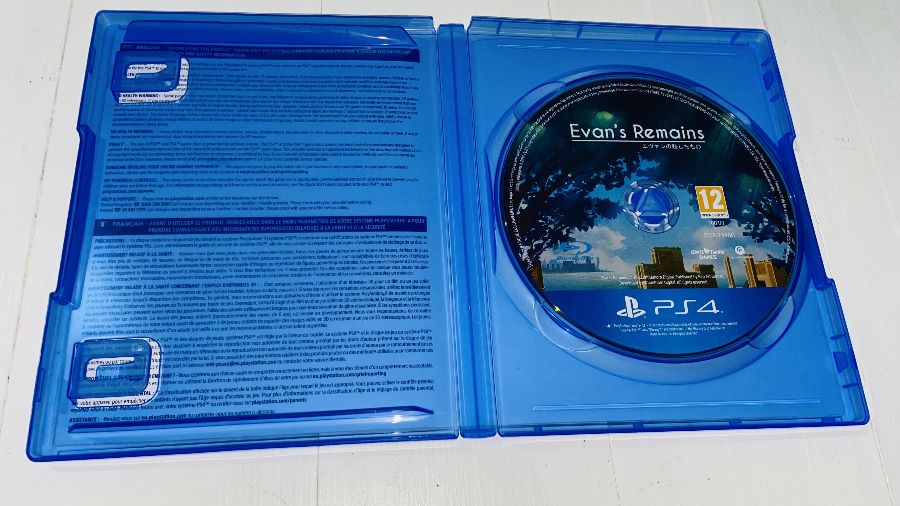 You better hurry up since there aren’t many PlayStation 4 copies left for Evan’s Remains at the Red Art Games store!

[PlayStation 5] Reminiscence in the Night Review