Are you ready to check the physical release for story-driven tactical RPG Children of Zodiarcs on Nintendo Switch?


Children of Zodiarcs from Cardboard Utopia and Plug in Digital is a story-driven, tactical RPG set in Lumus, a realm divided by affluence and poverty. It places you in the shoes of one Nahmi and her group of professional thieves, who are being chased by the city guards after one particular gig takes a turn for the worse. Trying to escape, the group ends up in the slums, forcing them to dive into the city’s underworld to stay alive. They had gone into the private chambers of a wealthy Toran merchant in the Nobles District of the ancient city of Torus, but things did not go as smoothly as they had planned! 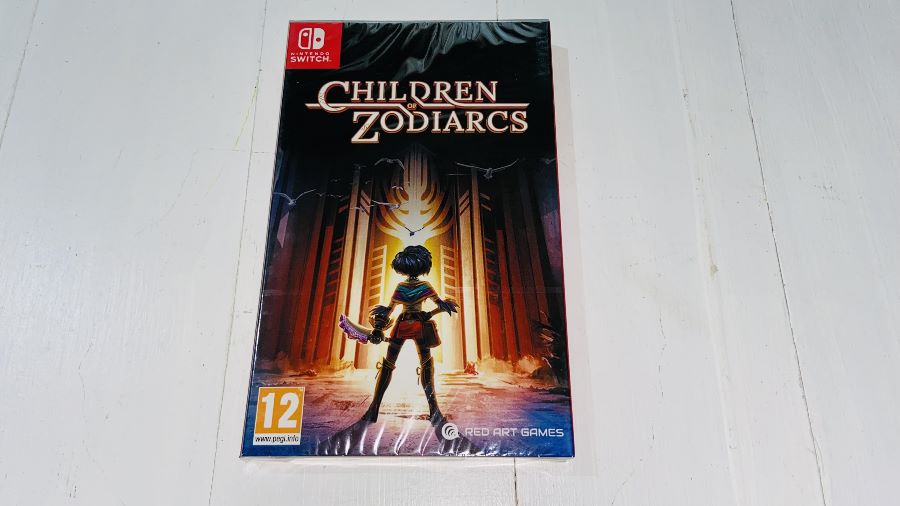 And now, thanks to Red Art Games, Children of Zodiarcs has a physical version for the Nintendo Switch! It’s a very fun strategy RPG with card-based combat with decks and dice and one that is now part of my physical collection. 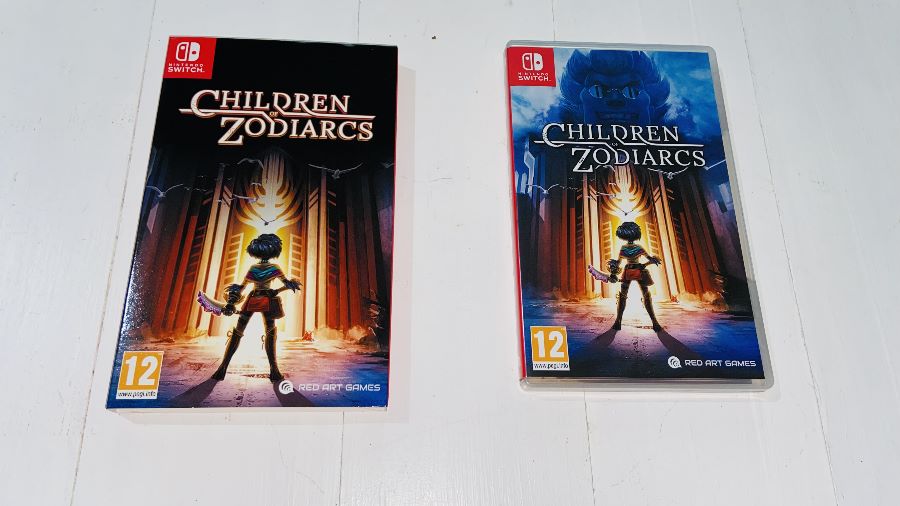 Once you open up the game and remove the slipcover, you’ll notice that it features art that is a bit different from the cover art used in the game’s case. 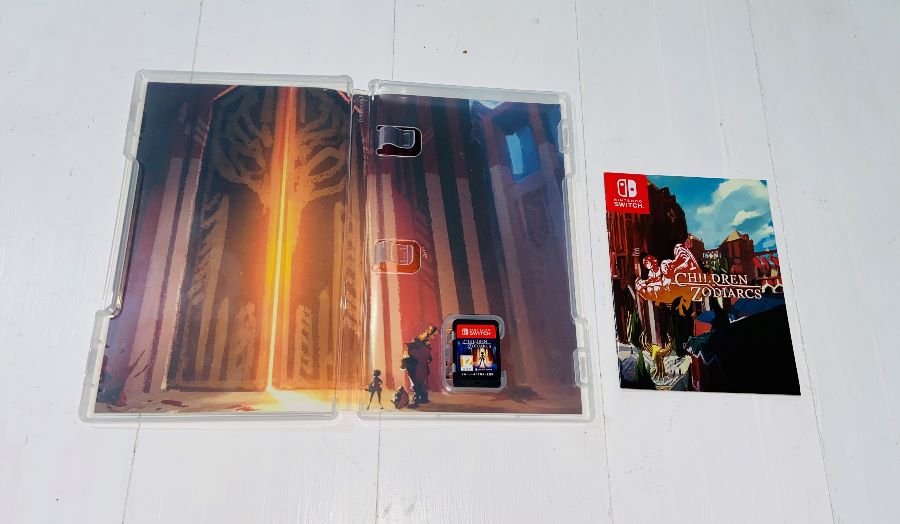 The inside cover art features a powerful hand-painted scene, and it’s inside of the case that you’ll find not only the Nintendo Switch cartridge for Children of Zodiarcs but also a mini art book! 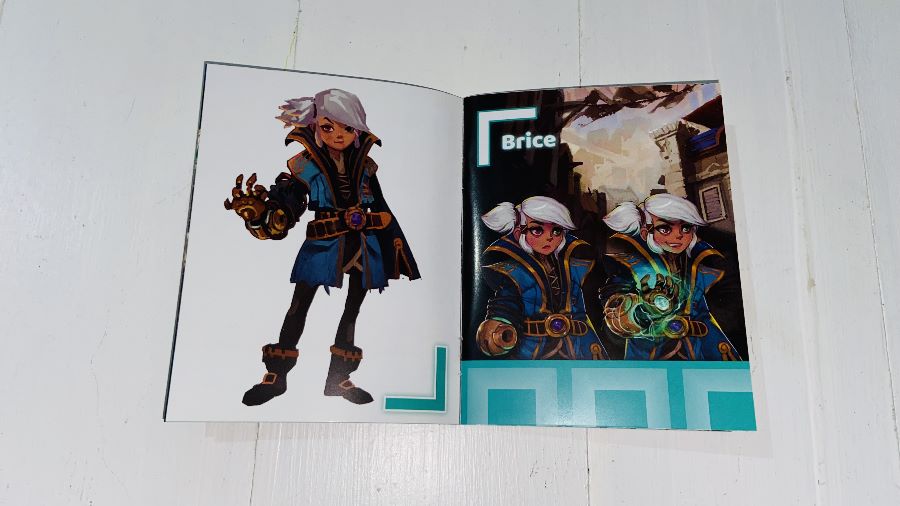 Flip through the art book’s pages, and you’ll get to see some very colorful and detailed images for the game’s cast, which helps to set the tone for what you’re going to experience as soon as you pop that cartridge into your Nintendo Switch, Nintendo Switch lite, or Nintendo Switch OLED Model. 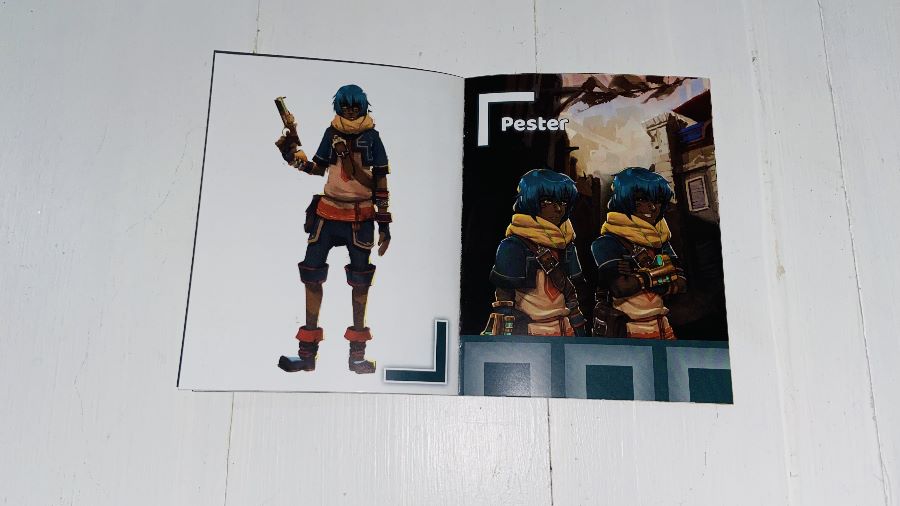 There aren’t many physical copies left for Children of Zodiarcs on Nintendo Switch, so you better hurry up so that you can buy one for your collection!