Asterix & Obelix: Slap them All! by Microids and Mr Nutz Studio is a new beat ’em up game starring the two famous Gauls as they take on the Romans. The story starts in a traditional way for Asterix and Obelix, as they go hunting for some boars, all while noticing there are fewer Romans than usual in the forest. When they get back to their village, a visitor from Britain known as Anticlimax wants to ask the Gauls for a barrel of magic potion to help his village defeat the Roman invaders. Our two heroes will take on the mission of delivering the barrel back with him. During the rest of the story, they’ll fight many Romans, Vikings, thieves, and more, who should know better than to mess with our two heroes. 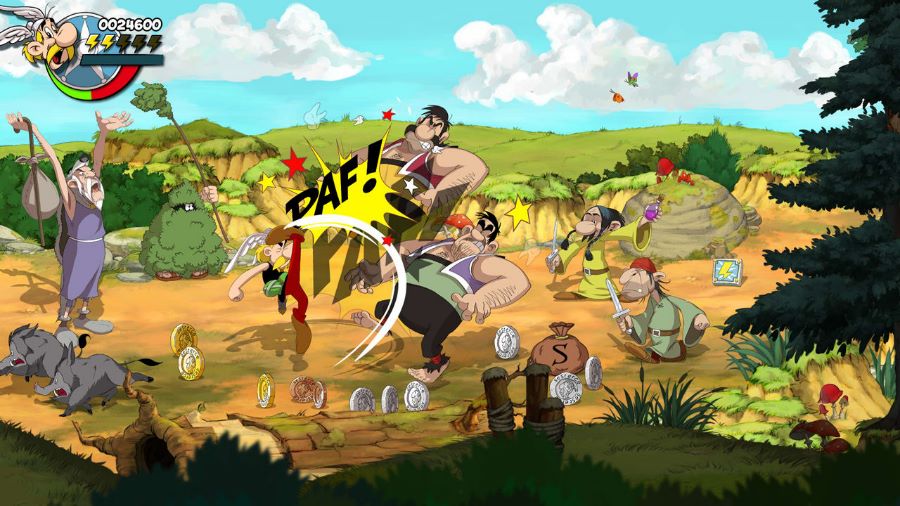 The game is a beat ’em up that plays in a traditional way, similar to classics such as, say, Final Fight or Streets of Rage. You can control either Asterix or Obelix, and you can swap at any time between them by pressing the L1 button. This is useful when one of them is low on health, so you can fight a bit further until you find some boar meat to restore your partner. The Square button is for regular attacks by way of slaps, while the Triangle button is for your special attack. The Circle button allows you to grab enemies, with Asterix spinning them around him to eventually throw them, while Obelix can choose between a throw, slaps, or swinging them around. Finally, the R1 button allows you to block some attacks.


Each act in the game is divided into a few levels, representing an arc of the story. There is no mission selection, so you play level after level until you reach the end of the act. Each level asks that you get to the end while taking on all of the enemies on your path, while some will have a boss fight at the end with slightly more difficult enemies. There are also a few special stages, such as, for example, one where you are running after some boars to catch them. 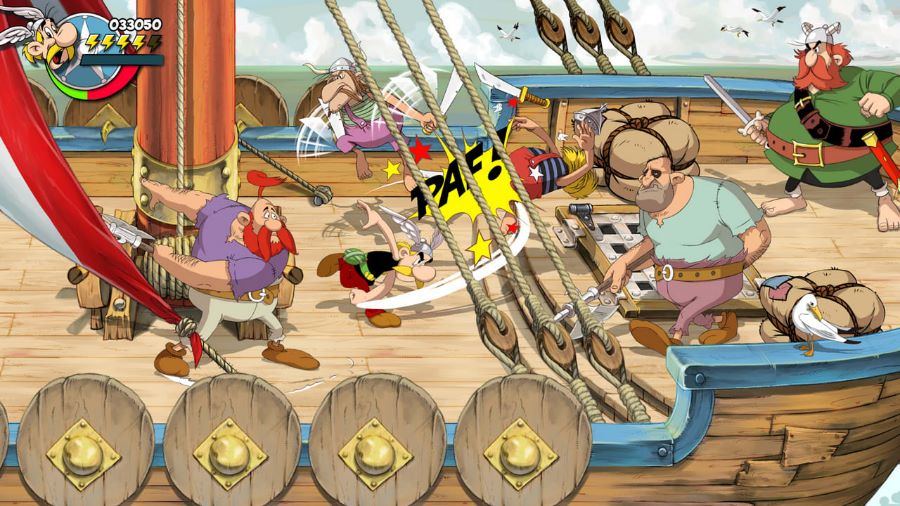 The visuals of the game are probably its strongest asset. Every level and character is hand-drawn to create a world rich with colors with modern aesthetics while still staying true to the style of the original graphic novels this game is based on. There’s also voice acting to make this experience better, with the voices for Asterix and Obelix being a great fit for their respective personalities.


I’m a big fan of beat ’em up games and also a long-time fan of Asterix and Obelix, so I was all in to try this game out. I first started by taking a look at the game’s options, which contained a wizard-style tutorial for the different moves the characters have. Although the controls are not complex, it’s a good thing I went in there to see this because the game doesn’t feature an interactive tutorial during its first levels, which is something we usually get for many games. When you start, you can only select Adventure Mode, and once you complete the game, other options will unlock. 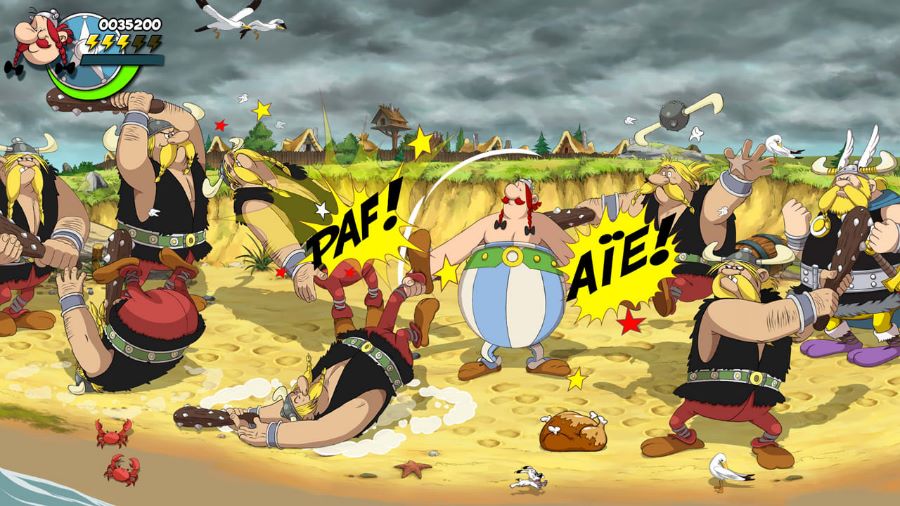 As I played through the levels, I liked how the two characters behaved slightly differently. Asterix was quicker to move around and Obelix, because of his strength, had some additional moves once you grabbed enemies. Although I had a lot of fun playing, I found the game to quickly become more of the same. Sure, the enemies were a bit different visually, but, for the most part, the attack patterns were pretty much the same, only with a different skin. Level designs were also pretty straightforward, as you got from one end to the other with nothing to make them stand out.


As for the trophies, your time for the Platinum will depend on your skills in beat ’em up games. The game has four difficulty settings to choose from, and you will be required to beat the game on the hardest difficulty to get all the difficulty-related trophies. Other than those, there are a few trophies specific to how you perform some attacks, while some others will be for completing specific requirements in some levels, such as completing mission 6-1 without being hit or beating mission 6-8 without picking up any food, both on medium difficulty or higher. 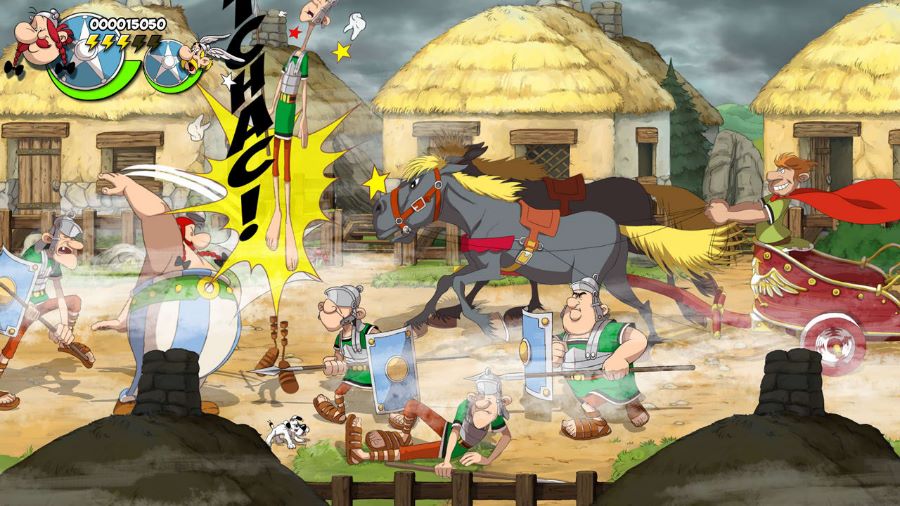 Disclaimer
this Asterix & Obelix: Slap them All! review is based on a PlayStation 4 copy provided by Microids. 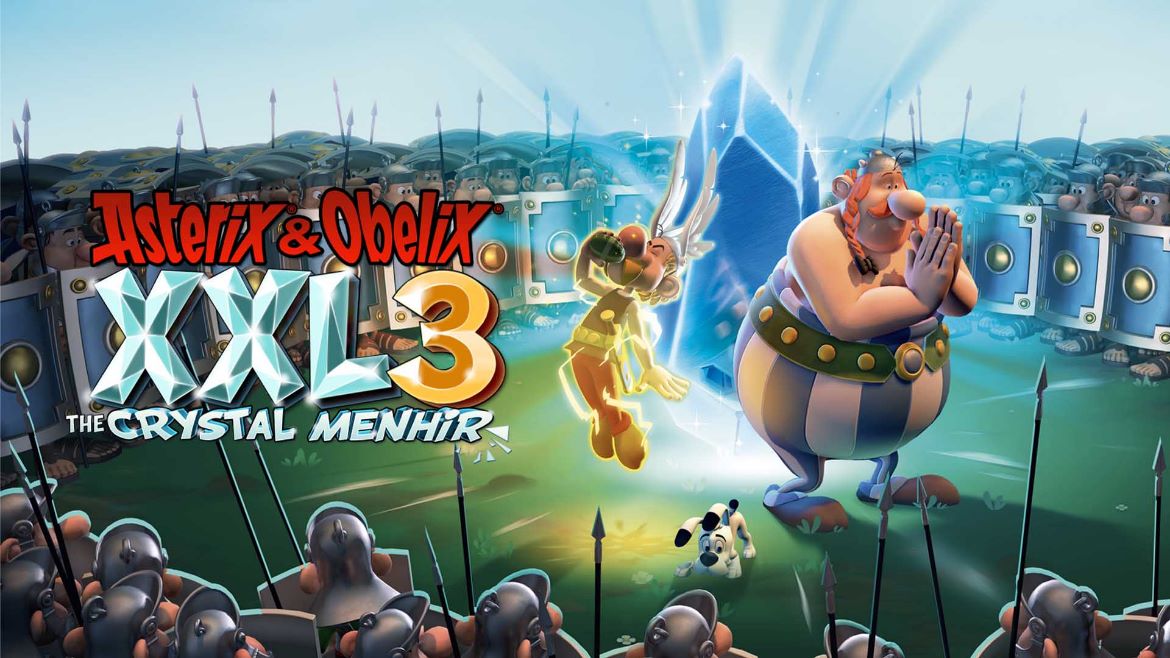 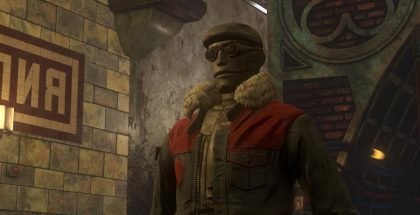 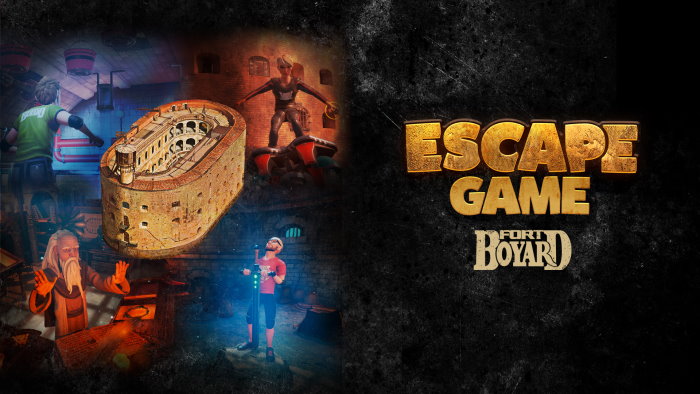 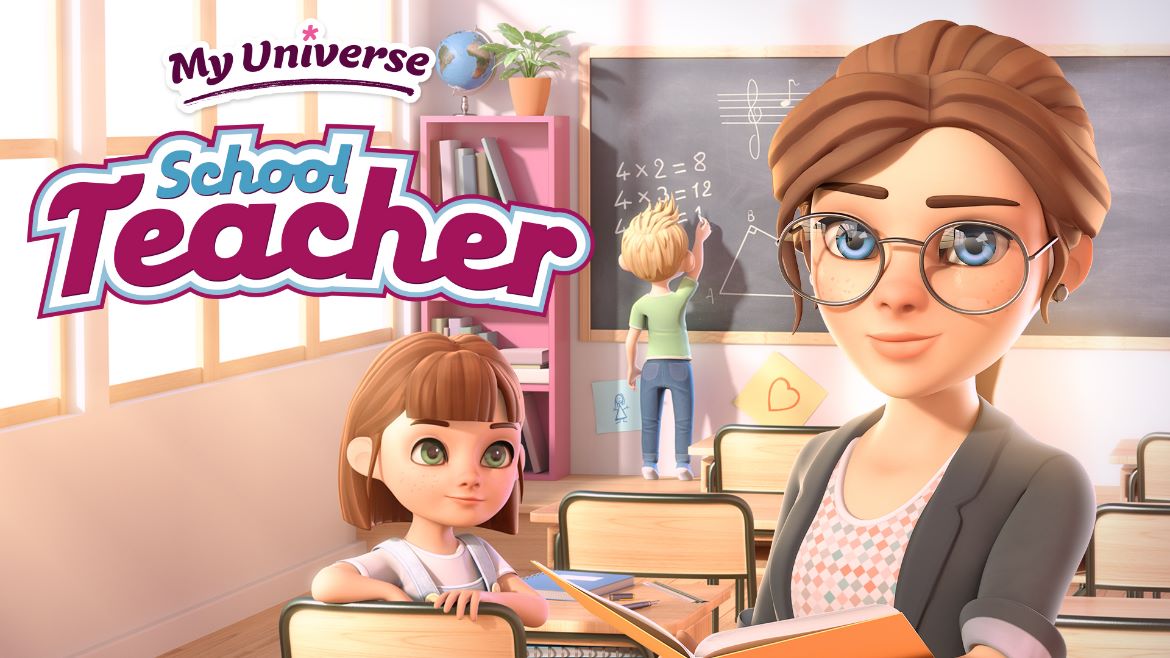