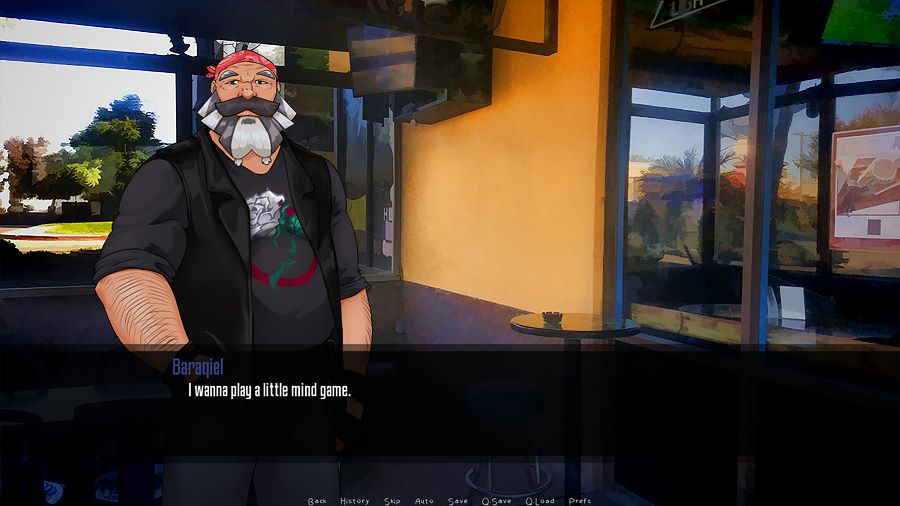 Nowhere Girl from Trainwreck Studios and Penguin Pop Games is a Rated M for Mature romantic comedy visual novel on PlayStation. After a drunk night, you wake up with the expected hangover while also finding something very unexpected next to you: a ghost! For some reason, her ghostly tail is now chained to your leg, and there seems to be no way of separating yourself from her. As it turns out, she’s scared of you, and she also has no idea of what is really going on right now. 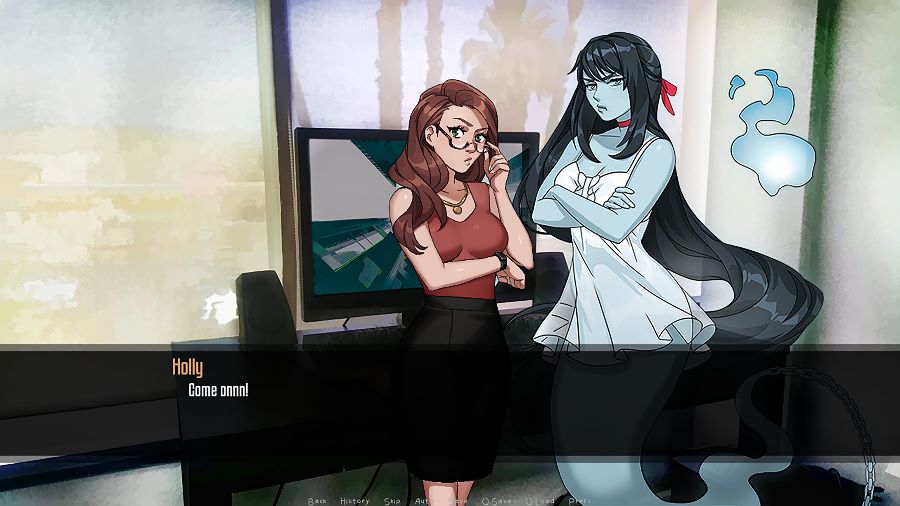 In order for you to help set her free, there’s only one thing you can do: fall in love with her. The good news about all of this? She doesn’t need to fall in love with you as well! Do you have what it takes to be selfish enough to end up falling in love with someone who, in the end, will leave you forever? Once you select if you’re playing as a male or a female character – and select either to go with the default name or edit your character’s name – you’ll get to know this new potential ghost crush. After a short animated intro sequence, you’ll get start your journey with this visual novel. 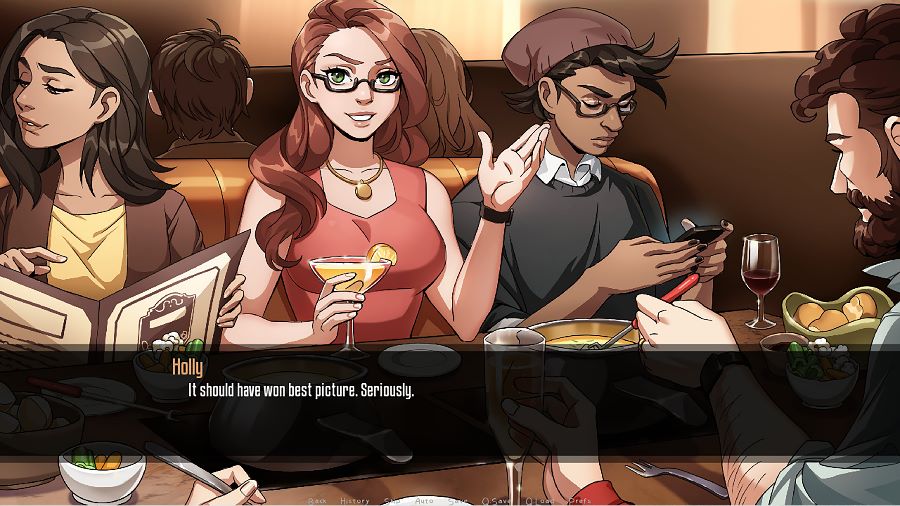 We’ve now come to expect visual novels on PlayStation to include a Platinum, and Nowhere Girl does not disappoint. ON top of this, since it’s a cross-buy game, that means you’ll get both the PlayStation 4 and the PlayStation 5 versions, and each one will have its own separate trophy list. The list includes 8 Bronze trophies, 6 Silver trophies, and 4 Gold trophies. While visual novels have different branching story paths and different endings, you won’t need to see everything that the game has to offer to be able to unlock every trophy for the Platinum. Follow a guide and change the settings, and any trophy hunter out there could get a new Platinum in a handful of minutes. 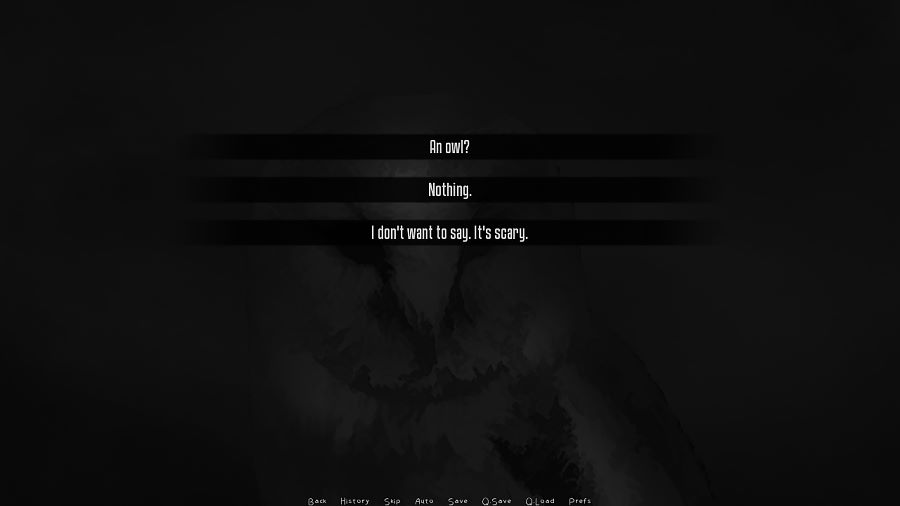 Nowhere Girl is a visual novel with an interesting premise and a good art style that will keep you busy for a bit as you go through all of the different story paths that the game has to offer, as you search for a way to fall in love with the ghost chained to you. Nowhere Girl is out on PlayStation as a cross-buy title for a $6.99 price, so you’ll get both the PlayStation 4 and the PlayStation 5 versions of the game. 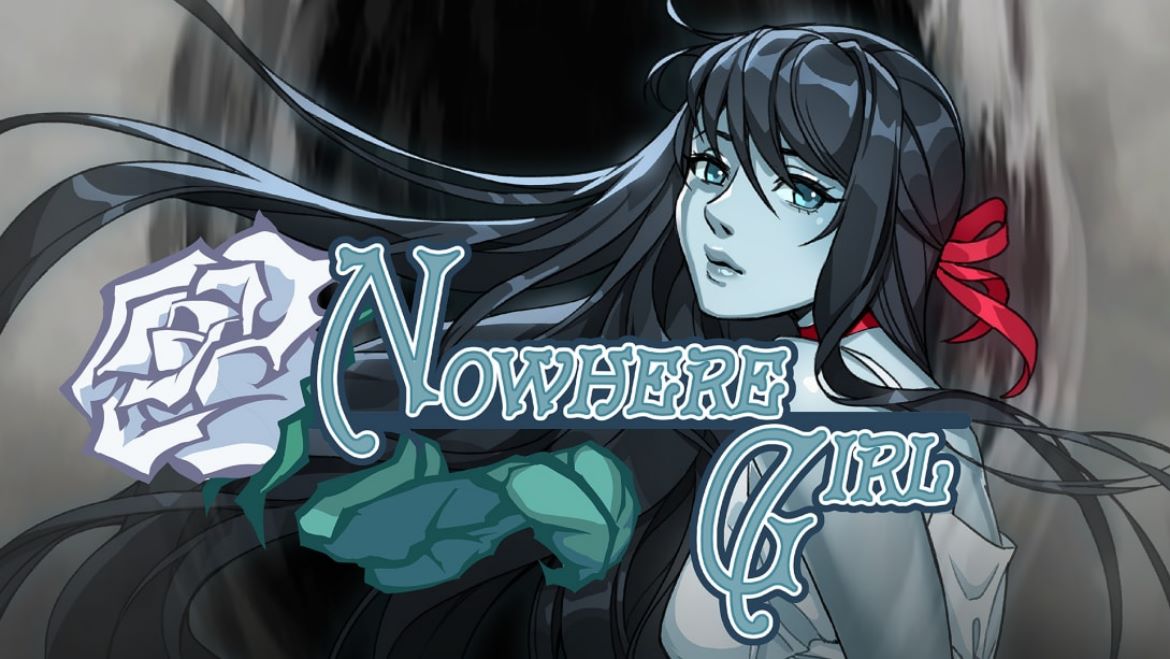 Disclaimer
This Nowhere Girl review is based on a PlayStation 5 copy provided by Penguin Pop Games.