Night Lights from Ratalaika Games and Meridian4 is a platformer in which your path with be influenced by the lights. Check our Night Lights review!


Take on the role of a tiny robot and embark on an adventure to illuminate a darkened planet.

Learn the tricks around the incredibly unique mechanic of manipulating light and shadow to change the surrounding environment, solve intricate puzzles, and ultimately collect shards to resurrect a fallen star.

In this new Ratalaika game, you are taking control of a small robot, on his quest to collect shards to resurrect a fallen star, by traveling from level to level. 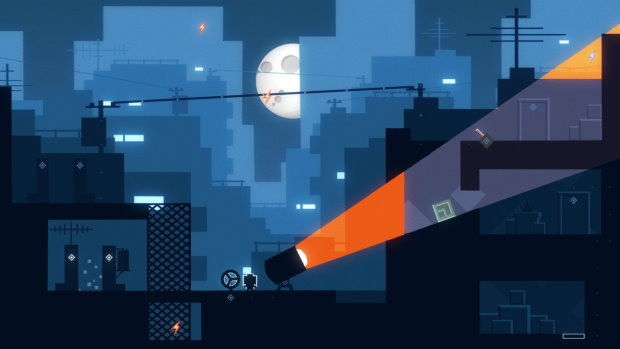 You control your robot with the analog stick. The X button jumps and you can interact with the different objects with the Square button. Moving the robot is simple, but you’ll also realize that he is really slow on bigger levels. Your goal in each level is to reach one of the multiple exit doors, which are opened by using small collectible keys in losange shapes. I liked how the levels felt non-linear because you could effectively progress through the main campaign in the order you want.


Each level has a number of small light effect puzzles. You’ll often have to move light sources to open the path forward. The world is also persistent and when a puzzle is solved, the objects will retain their states even if you exit and reenter the level. Most puzzles are accessible but some of them will feel harder and you’ll feel blocked. At any time you can return it whenever you please by calling the world map. 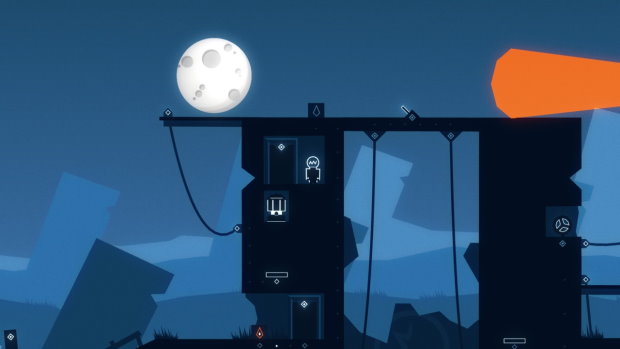 As for this game’s presentation, I was impressed by the graphical quality of this game. The levels are sharp and detailed and the lighting effects are well done. The background soundtrack is calm. 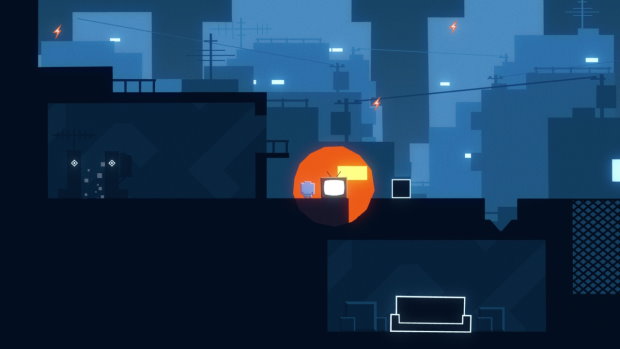 Being a Ratalaika Games release, you’re probably wondering about the trophies. It’s a short list with only 12 Gold trophies before you get a new Platinum trophy for your collection. If you decide to use a guide – such as the one linked below – you can obtain get that Platinum trophy in less than an hour. If you decide to go in without any extra help, then you’re probably going to take a couple of hours or so. Since the game is cross-buy, you’ll get the PS4 and PS5 versions with your purchase, which means you can get two Platinum trophies for a low price.


Night Lights is a charming platformer with nice lighting puzzles. I liked its art style and the puzzles, although they did feel redundant as the game progressed. It can net you two Platinum trophies thanks to the PlayStation 4 and PlayStation 5 versions being Cross-Buy. 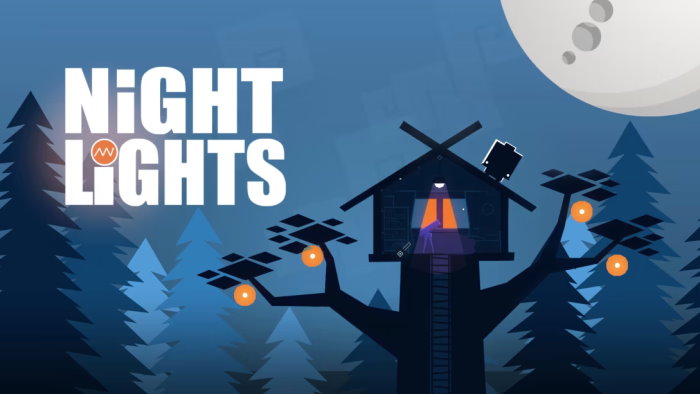 Disclaimer
This Night Lights review is based on a PlayStation copy provided by Ratalaika Games.