Klang 2 from Ratalaika Games is a fast-paced, neon-infused rhythm music game on PlayStation 5. Learn more about it on our Klang 2 review!


Klang 2 from Ratalaika Games and Tinimations is a fast-paced, neon-infused rhythm music game on PlayStation 5. You’ll take on the role of the titular character who must take on 30 levels of intense EDM-backed action that feature a semi-procedural combat system that will always keep you on high alert. Once you manage to get in the zone, you’ll be able to make short work of small enemies and bosses at a steady pace. And if you ever feel that the challenge is too high, you can customize your experience and add a lock-on function or even have the game auto-aim for you. 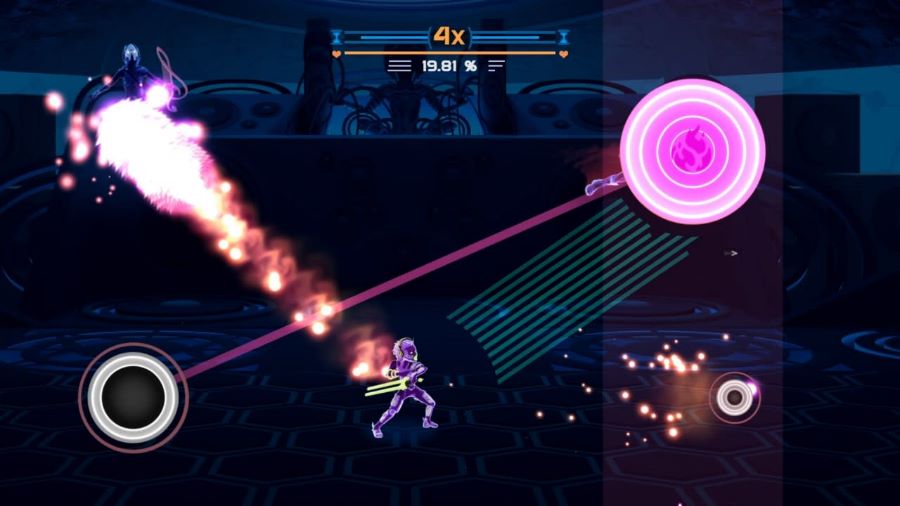 The story for Klang 2 will be told by way of some cutscenes here and there, as well as during your many conversations with A-Eye in the Moon Room you’ll unlock after defeating the game’s first boss. You’ll also get to learn some gameplay tips to help you along the way, learning about the ranking system, how to get a perfect timing bonus, how your character’s health is displayed as the orange bar at the top of the screen, and that if it runs out, you’ll be defeated, or how increasing your multiplier can help you regain health while also acting as a shield to lower the damage Klang receives.


You will aim around your character with the left analog stick and attack with the Square button in time with the beat. There will be different note types, and you’ll have to react to them accordingly. Some will have circles that close up on them, while others will have a triangle in motion for which you must attack at the right time so that your input direction on the controller and the triangle overlap. And then, there will be notes for which you must press and hold down the attack button to destroy them. Each note will be color-coded, as well as have a different overall pattern so that you can quickly tell each other apart. 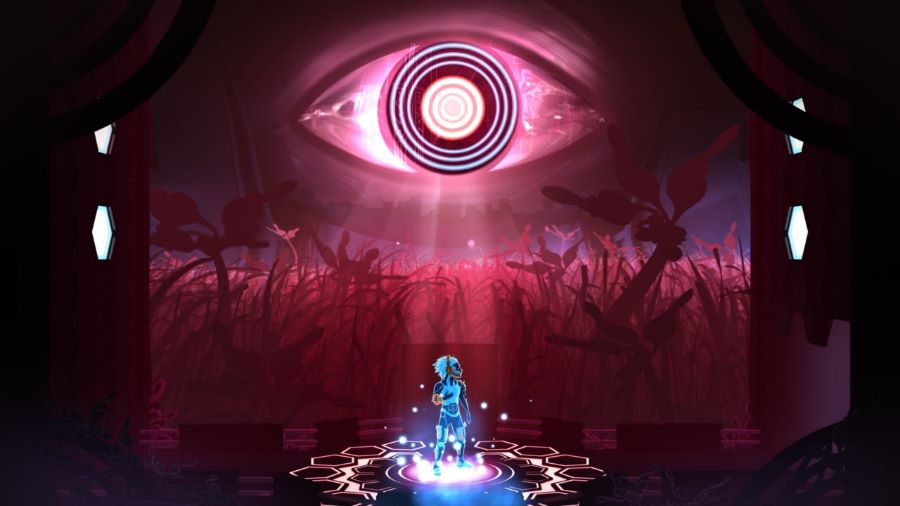 There are two types of missions: Story and Training. Story mission will allow you to progress through the world of Klang 2 as you defeat each of the bosses, while Training missions will make it possible to earn tokens during said segments based on your performance. Tokens are important because, in order to unlock more missions, you’ll need to have enough tokens. Tokens are earned depending on your rank, going from one token for a C rank, two tokens for a B rank, and three tokens to an A rank, all the way up to four tokens for an S rank.


Clear a song with an S rank grade, and you’ll unlock its fast mode version. This will be a remixed, shorter version of the song that you’ll have to play at a more hectic pace to be able to aim for another S rank to prove your skills. This is trickier than expected since while the overall song will have the same general pattern for the notes you need to take on, the added speed leaves little room for error, especially since you need to get a 95% or higher grade for the song to get that S rank a second time. 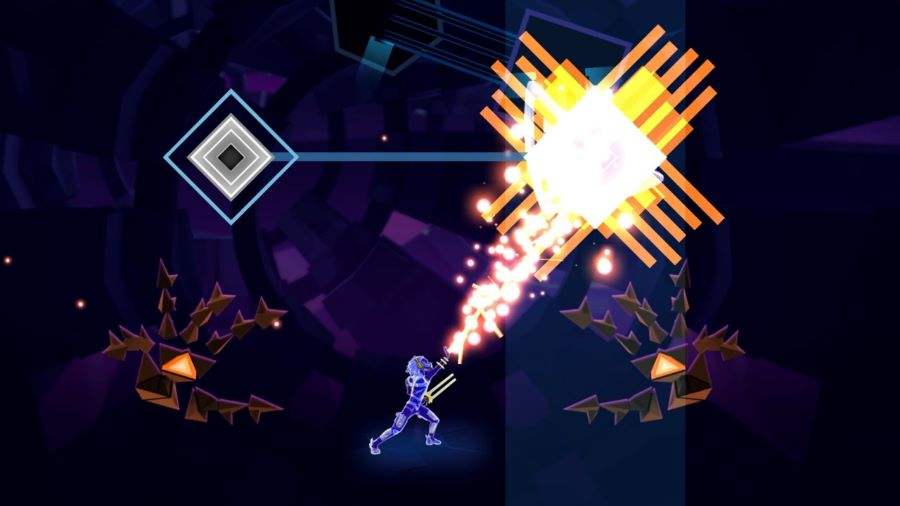 Since this one is being released by Ratalaika games, that means it’s to be expected that Klang 2 has a full trophy list with a Platinum trophy, and that’s certainly the case! The list includes 17 Bronze trophies, 10 Silver trophies, and 5 Gold trophies. You’ll get one trophy for clearing the game’s tutorial. After that, you’ll unlock trophies for defeating each of the bosses and watching the ending, for achieving a 100% on any song from section 1 and on, for achieving your first S rank grade, for clearing all songs in each section at normal and fast mode, or for completing all conversations with A-Eye in each section of the game.


You can also check out the Encyclopedia section in the Moon Room to learn more about the tuneblades that Klang uses to weaponize the air around him to deflect projectiles for defense, as well as cast fire attacks for ranged attacks, as he dashes towards the triangle notes, or channels lighting energy to destroy the hold notes. You can also learn about the special headphones that Klang wears, the lighting rings on his arms, or learn more about locations such as The Arcade, Angel Tracks, the Observatory. 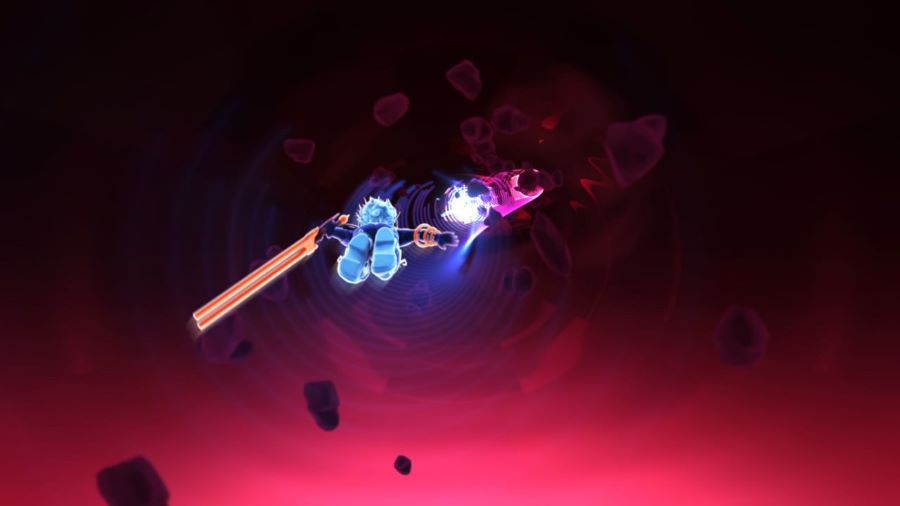 Klang 2 is a very fun, fast-paced, neon-infused rhythm music game with an interesting premise, solid gameplay mechanics, and an excellent soundtrack that will keep you busy as you try to get an S rank on each track, boosting your token total so that you can find out what is really going on. Klang 2 is out on PlayStation 5 with a $14.99 price, and since it’s a cross-buy release, you’ll also get the PlayStation 4 version at no extra cost, with each game having its own trophy list, this is a great option for trophy hunters as well. 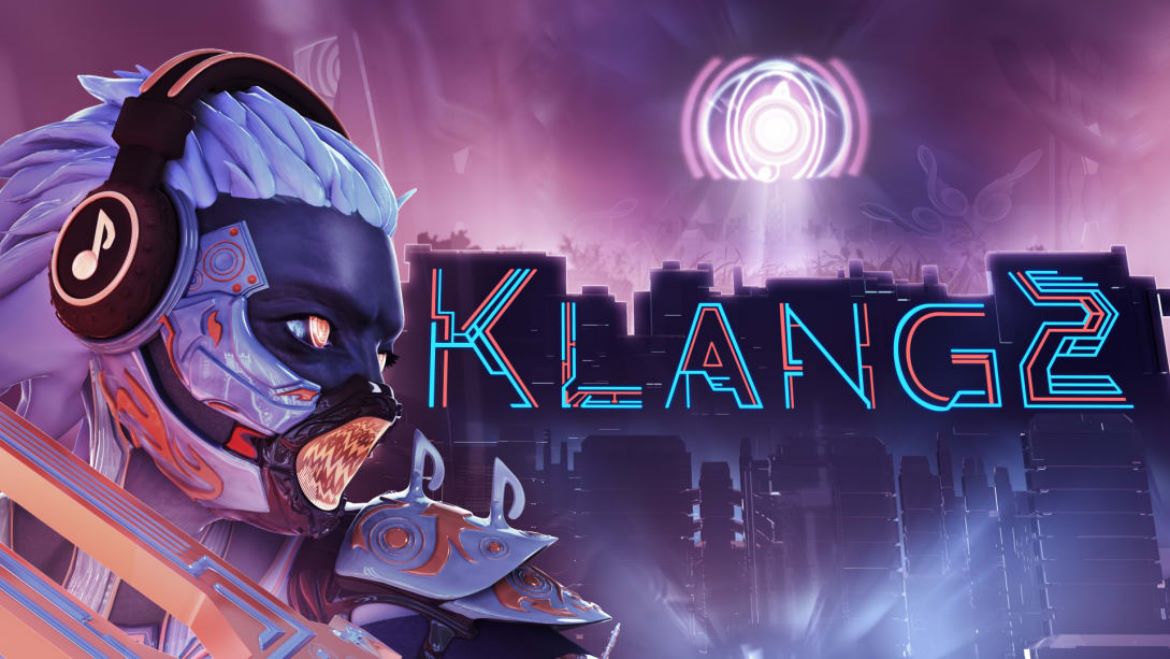 Disclaimer
This Klang 2 review is based on a PlayStation 5 copy provided by Ratalaika Games.

Breakneck City Out Next Week