Twogether: Project Indigos is a single player third person puzzle adventure. Set in the frightening Hexacells facilities, Twogether will pose original puzzles that will only be solvable by collaboration.

In Twogether: Project Indigos Chapter 1 from Flaming Llama Games and Sony Interactive Entertainment, you’ll take on a puzzle adventure game following two teenagers trying to escape from a facility. The game was made with the help of the PlayStation Talents initiative, which has given us several games on PlayStation 4 and has a lot more on their way to PlayStation 4 and PlayStation 5! 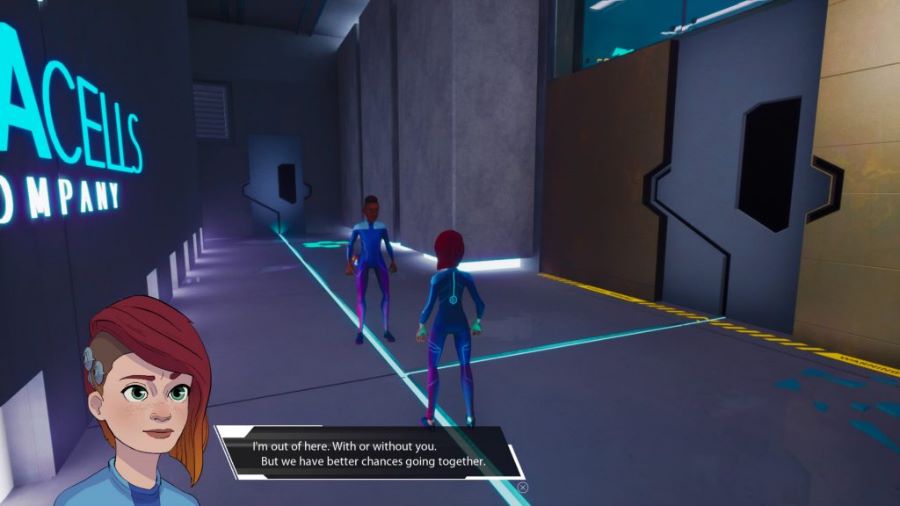 As you start Twogether: Project Indigos Chapter 1, you’ll learn that in the Hexacell facilities, Indigo children are secretly investigated for their supernatural powers. Once the game begins, the Hexacell laboratory emergency alarm is triggered, and you’ll quickly gain control of the two main characters, wondering where everybody else is and why they have been liberated. Thus you’ll meet up with Sam and Rafi, the two characters trying to escape the facility.


Sam has the superpower of using a Rubik’s cube-like object, throwing it, and then being teleported to the location of the thrown cube, which becomes handy really quickly as he gets stuck by fallen crates on his way. Rafi’s power is telekinesis. She can move objects or activate switches, and puzzles will be revolving around this idea. One neat thing that is essential to understand very quickly is that both of Sam’s and Rafi’s powers can be combined together to lead to complex solutions. An important thing to note here is that even though you are controlling two characters, this is a single-player game. You’ll be able to switch from one character to the other using the L1 button. 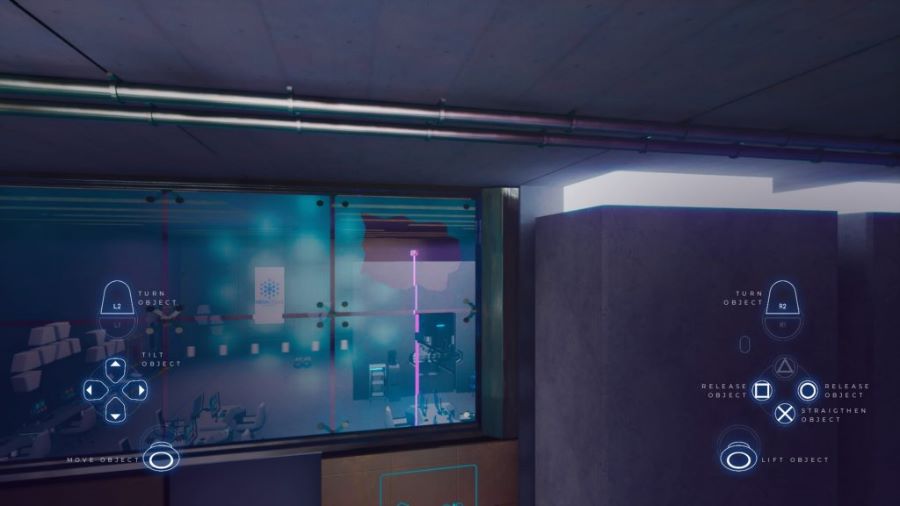 The whole game involves puzzle solving, and as soon as you have found one solution and move to the next room, you’ll immediately be presented with a new puzzle. The difficulty curve goes into a steep progression, and I was often lost as to what to do. And this was my main issue with Twogether: the game feels like it’s missing some subtle hints in each area as to what to do. You’ll sometimes have no idea of what is required of you in a new room, so you’ll have to search everywhere until you notice a small object that needs to be interacted with in order to move to the next room.


I also didn’t like some of the puzzles that require ultra-precise object placement with telekinesis, such as a green light that must be avoided on the first floor of this two-floor game. You have to place the block at specific spots in order to prevent the green light from touching you, and I mostly thought that those sections were mostly frustrating and not rewarding at all. I would have preferred if the puzzles did feature either an in-game hint system or if the levels were designed to have a general understanding of the objective to drive the puzzle solving. 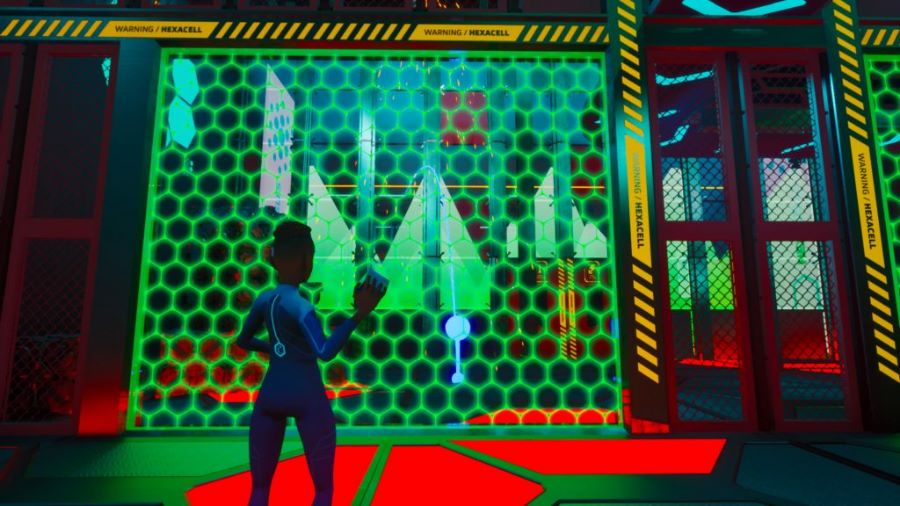 On the presentation side, Twogether is a bit uneven. This game is built on the Unreal Engine, and while there are great reflections effects, the overall look and feel of the factory are a bit repetitive. The characters models were also average. There is not really a soundtrack to speak of since it includes mostly ambiance sounds. There is a very impressive opening cutscene, however, which definitely helps to set the tone of what you’re about to experience.

On the trophies side, Twogether: Project Indigos Chapter 1 includes a full trophy list, which is always a nice surprise for a smaller game that exists thanks to the PlayStation Talents initiative. The list includes 10 Bronze trophies, 18 Silver, and 4 Gold trophies you’ll need to unlock before you get that coveted Platinum. Most are awarded for progressing through each room as you try to escape the facility, with others focusing on using Sam and Rafi’s special powers at least 100 times. 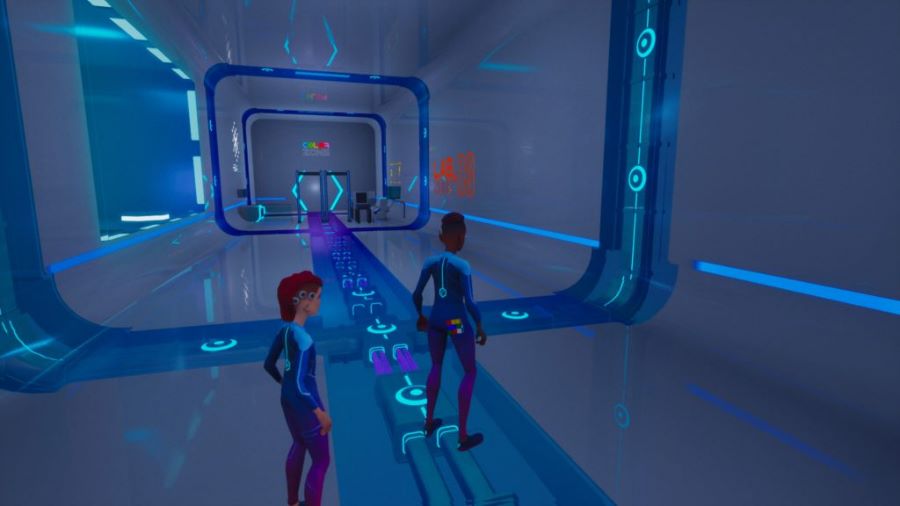 Twogether: Project Indigos Chapter 1 has the potential to intrigue fans of puzzle games, but some design choices here and there might get in the way of your enjoyment. There is no hint system, so solving some puzzles could end up coming down to how lucky you are with using each kid’s abilities. The game is an interesting game from the PlayStation Talents initiative, which showcases very different game genres from game to game. 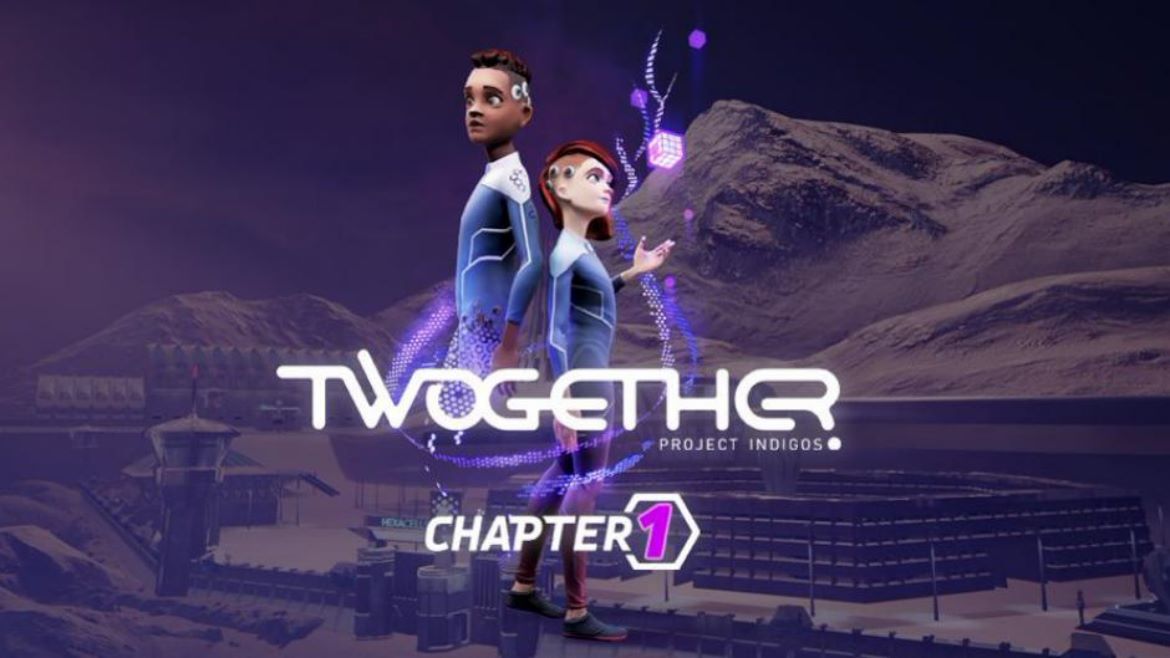 Puzzle game with some design flaws

Disclaimer
This Twogether: Project Indigos review is based on a PlayStation copy provided by Sony Interactive Entertainment.