Tilting Tiles from TreeFall Studios is a movement puzzle game in which you must complete each level within the moves limit. Check our Tilting Tiles review!


Tilting Tiles from TreeFall Studios is a movement puzzle game in which you must complete each level within the moves limit. It features over 50 levels in which you’ll have to move a red platform around each area as you collect blue crystals before running out of moves. It’s a minimalist puzzle experience in which new elements will be introduced at a steady pace, increasing the challenge as you go. 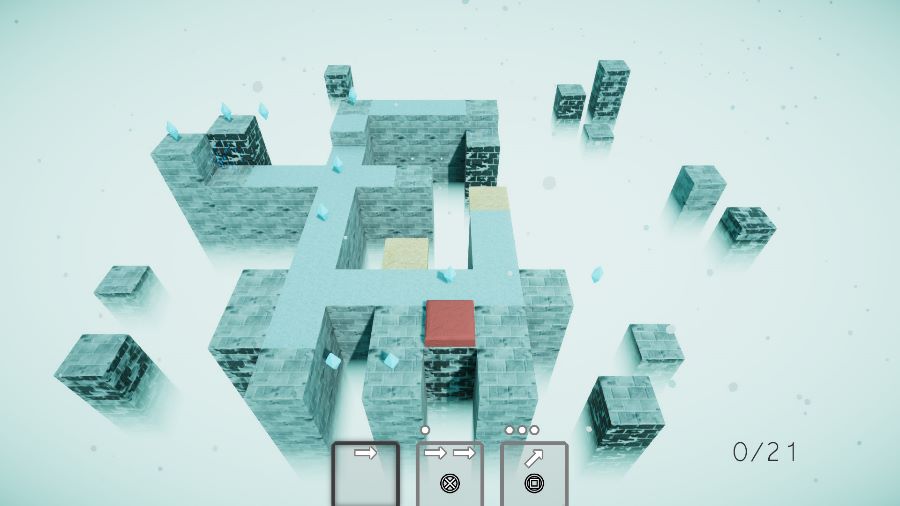 You’ll move the red platform in one of four directions with the left analog stick or the D-Pad as you try to collect all blue crystals around each area. Progress a bit further in the game, and you’ll be given an ability by which you can move over two squares at the same time. Complete some more levels, and you’ll gain the ability to move diagonally. These special abilities will have a limit of uses, so you’ll need to find the best place to use them so that you can complete the level before you run out of all moves. And once you unlock being able to tilt by pressing the L1 and R1 buttons… 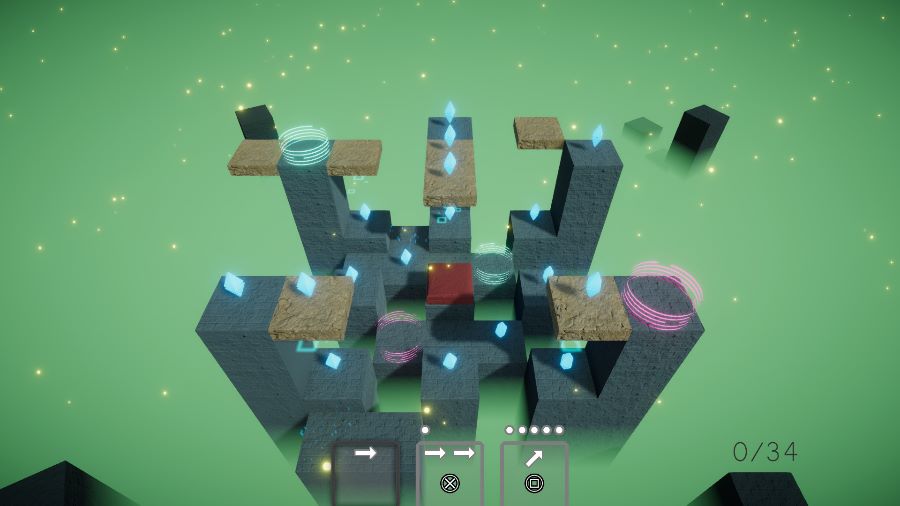 The color of the platforms for each set of levels will remain the same until you move to a new area. Along with this, new elements will be introduced to keep things interesting. There will be platforms that will move automatically once you get on top of them. You will find wind currents that will carry your red platform upwards. There will be color-coded rings that will teleport your platform between them. Some sections of a level will have ice, which will allow you to slide around.


Tilting Tiles has a full trophy list with a Platinum trophy, and it’s a long one! The list has 52 Bronze trophies, 6 Silver trophies, and a single Gold trophy. They will pop as you complete each of the game’s 58 stages within the moves limits for each level. There’s going to be some trial and error involved as you try to find the best route through each stage so that you don’t end up running out of moves by combining the different movement abilities you’ll have at your disposal. 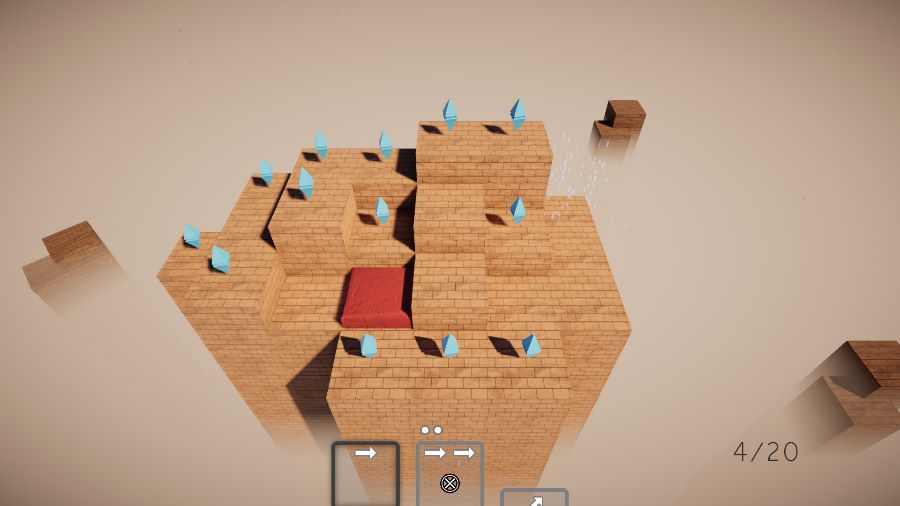 If you’re looking for a fun, minimalist puzzle game, then Tilting Tiles is a good option. It has almost 60 levels to complete, a good difficulty curve that won’t overwhelm you, all for a budget price, then you should give Tilting Tiles a try. It also offers a Platinum trophy, all for a low price of only $4.99. 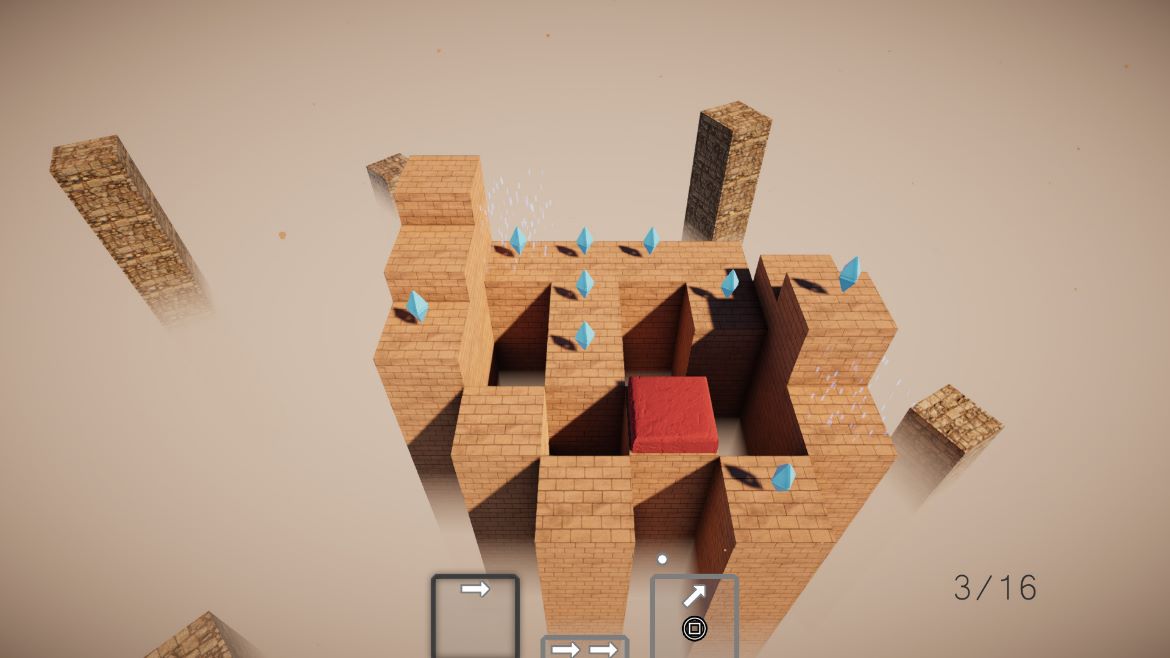 Disclaimer
This Tilting Tiles review is based on a PlayStation 4 copy provided by TreeFall Studios.

Rubber Bandits Out Next Week