The Plane Effect from PQube, Studio Kiku, and Innovina Interactive is a time-and-mind bending adventure game on Nintendo Switch. You are a lonely office worker with a regular job, a regular family, and a regular life who suddenly realizes that things are not as they seem. It’s your final day at the office, so you’re about to clock out and go home to live the rest of your life… but then a cosmic anomaly decides that’s not going to happen. You’ll have to do whatever it takes to push forward and make it home, wherever that is. 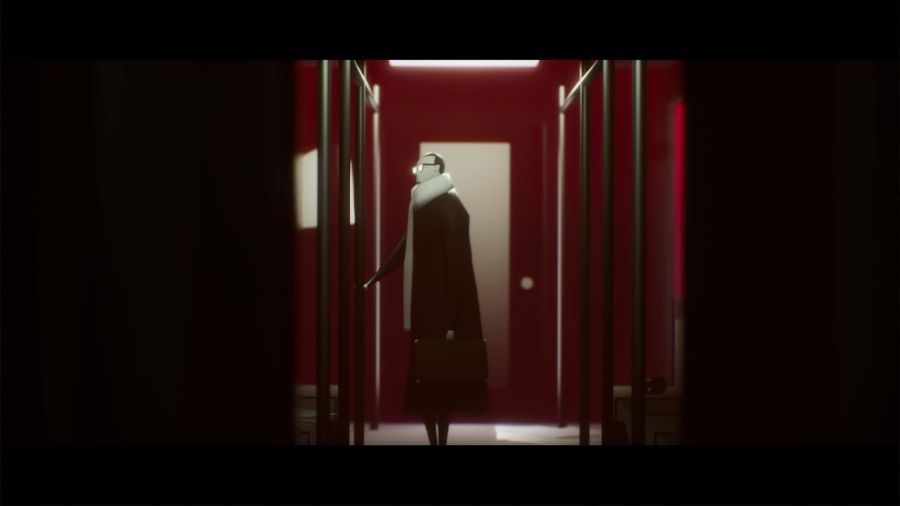 For this isometric adventure game, you will control your character with the left analog stick and move the camera a bit with the right one. Press the ZR button, and you’ll be able to run. You can interact with the B button or jump with the A button when needed. You can also accelerate with the ZR button and decelerate with the ZL button during specific moments, and at other times they will move your character up or down as needed. 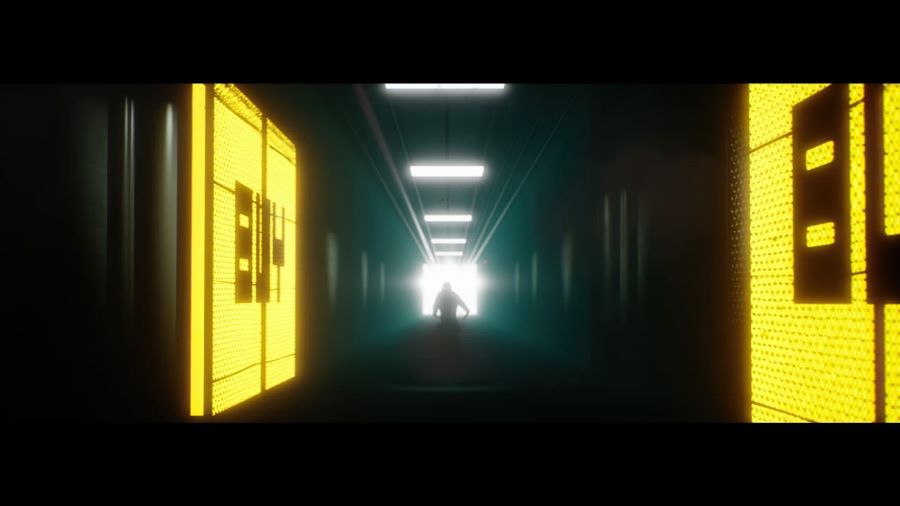 You have the option of configuring your experience with The Plane Effect so that you can either take on the standard experience, enable the narrative hint option, or go all-in and activate the guided mode, which will be more generous during puzzle segments so that you don’t end up feeling stumped. Just press the L button, and you will get a hint – quite literally – so that you never end up stuck in this 4-5 hour adventure game. 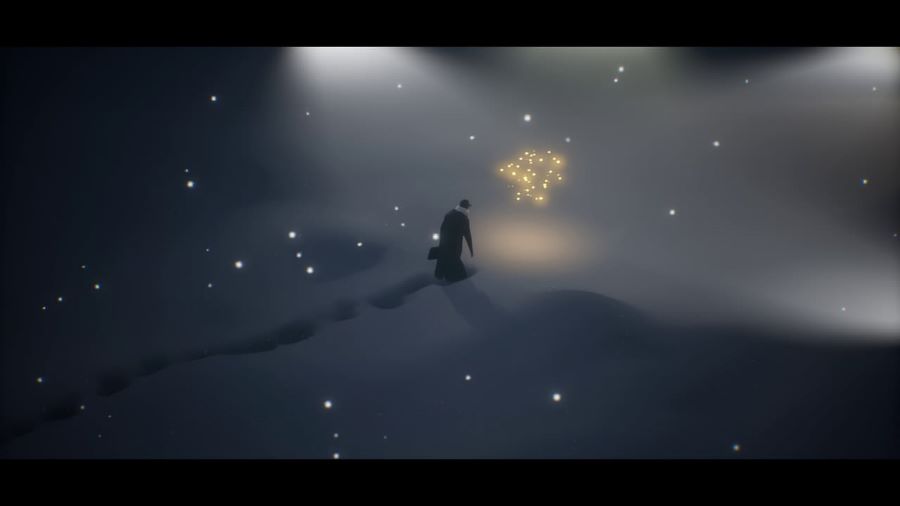 To give you an idea of what type of puzzles you’re going to run into and as to not spoil your time with The Plane Effect, I’ll talk about the first one you have to solve. Since you’re done for the day, you have to turn off the computer, turn off the lights, and then exit the office. Unfortunately, the door is locked! The good news is that, for some reason, a keycard falls on top of one of the lights in the office. Walk near it, and you’ll find a paper plane. Interact with it, and the plane will fly and knock the keycard down. Grab the keycard, use it on the door, and you’ll be on your way… or you will be once you suit up for the cold weather outside! 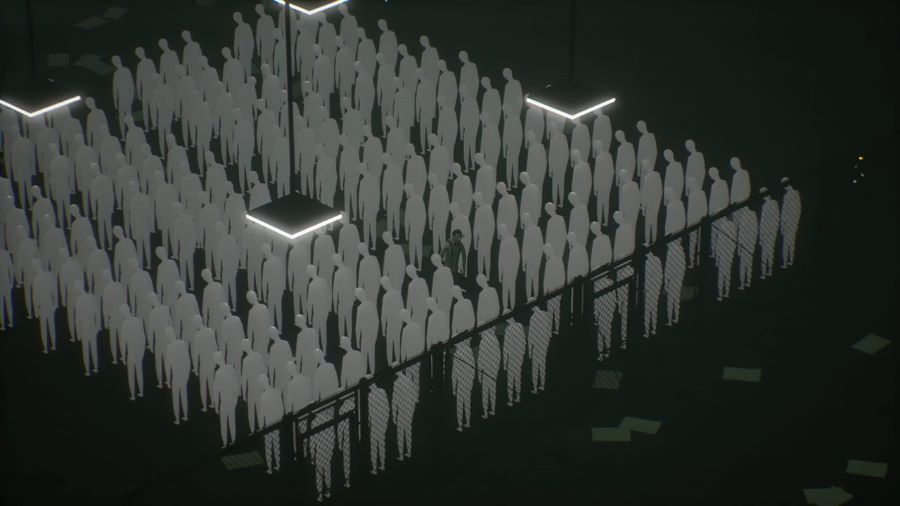 The Plane Effect is an interesting isometric adventure game on Nintendo’s console with a nice, minimalist art style, an eerie atmosphere, and the option of playing without any hints, with a little nudge in the right direction, or with full-on being shown what to do next. Sure, it’s a linear experience, and some compromises have been made for the game’s effects and framerate to get it up and running on Nintendo Switch, but it’s such a bizarre and surreal game that it’s one you should check out on the console. It’s out for a $14.99 asking price. Can you help Solo get home? And if he does manage to get there, what will happen next? 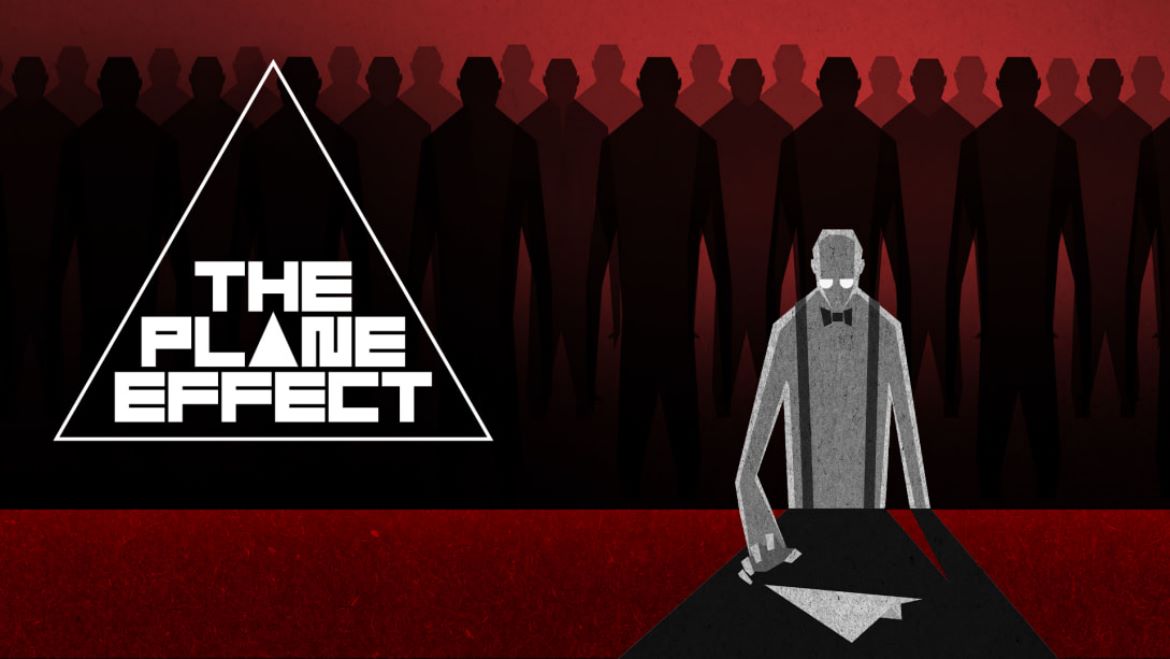 A bizarre and surreal adventure game on Nintendo Switch

Disclaimer
This The Plane Effect review is based on a Nintendo Switch copy provided by PQube.

Clockwork Aquario Out In North America!