Circa Infinity Ultimate Edition from Kenny Sun and RedDeerGames is the definitive version of the trippy platformer on Nintendo Switch. The gameplay loop is simple: start to play a level as you try to reach the swirly core all the way at the center of the stage. You do this by jumping into the next circle by way of the triangle wedge on one of its sides so that you can then jump onto the next small circle that will grow in size, asking that you repeat the cycle over and over again as you avoid enemies. 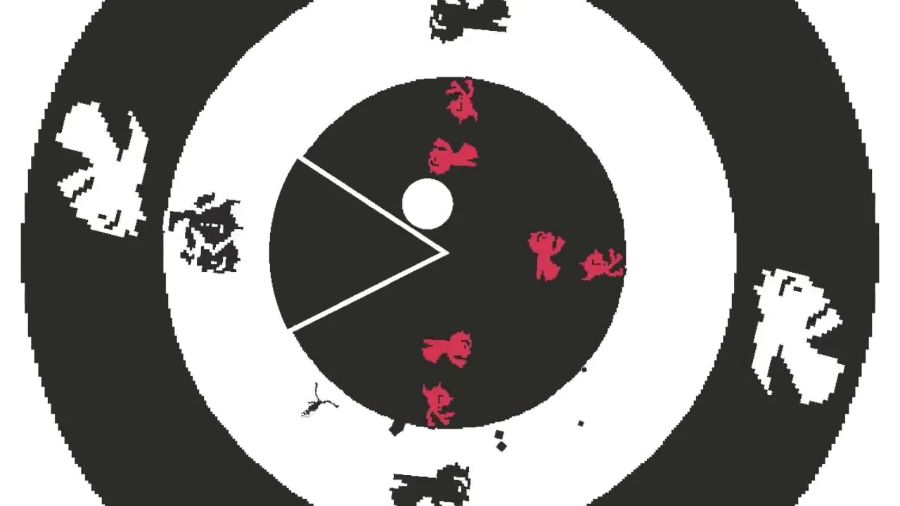 You’ll only have to worry about moving left and right with the left analog stick or the D-Pad as you jump with the A button. You can also use the L and ZL and R and ZR buttons to move your character left and right. Some enemies will remain stationary on the ground, making them easier to avoid. Others will be in constant motion, so you’ll have to jump out of their way as you try to reach the circle at the center of your current circle, which will be moving at a steady pattern that will sometimes leave it out of your reach – or maybe the next circle is stationary, and you have to reach it while avoiding a bunch of enemies. And once you start to find flying enemies, as well as the larger enemies that take a lot of space, you’ll need to time your jumps to stay alive! 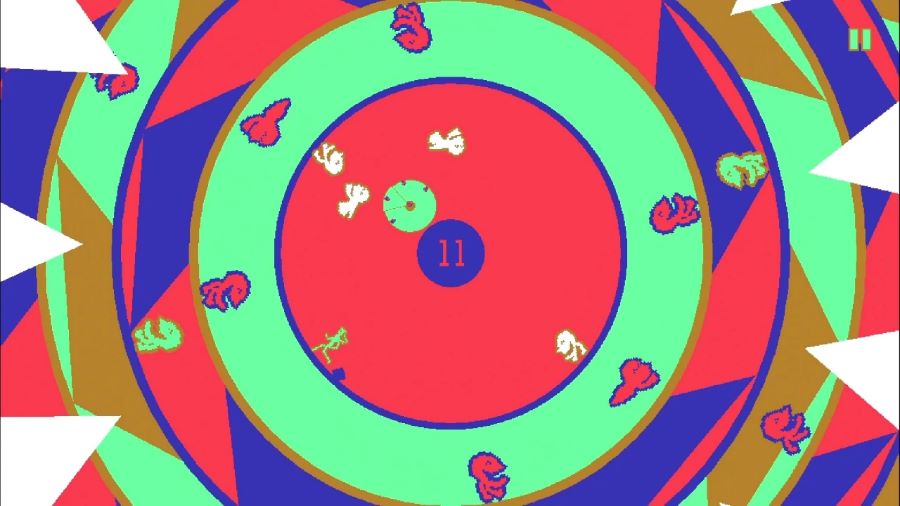 With this being the Ultimate Edition, you’re going to get the standard version of the game which features 50 levels of increasing difficulty, along with five bosses that will test your skills in full. On top of that, you’ll gain access to a new Affinity Mode, which could be described as an Endless Mode in which you’ll try to beat your best score as you take on endless run after endless run. Every time you fail, the total number of levels you completed will be added to your tally so that you can work towards unlocking the 60 new color themes to spice things up! Along with all of that, you’re also getting new songs for the soundtrack, which is always great news. 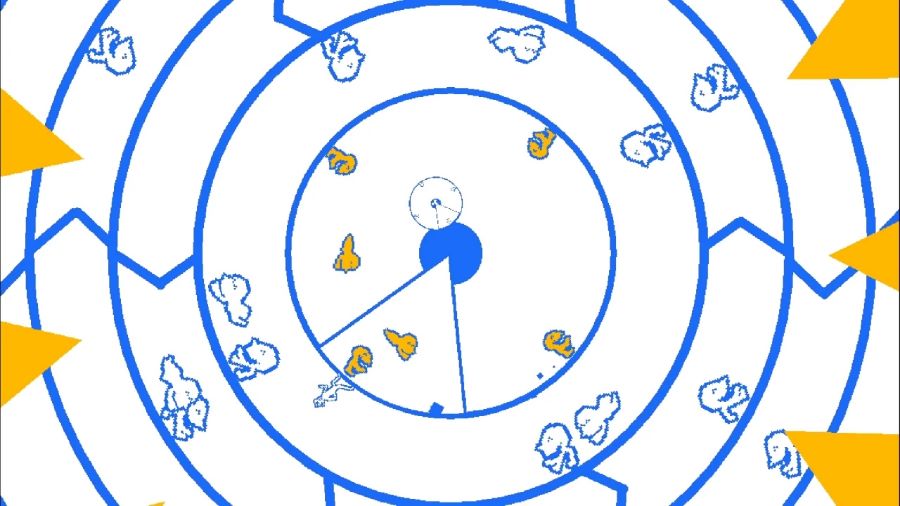 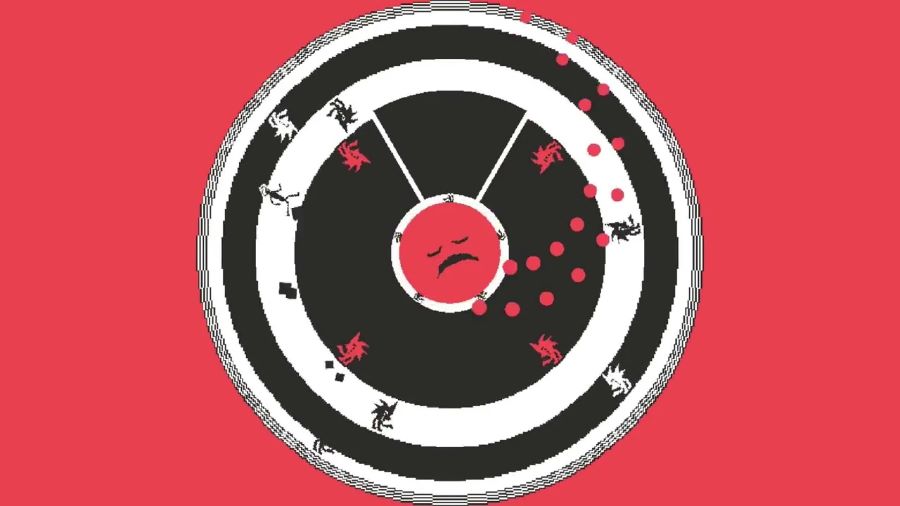 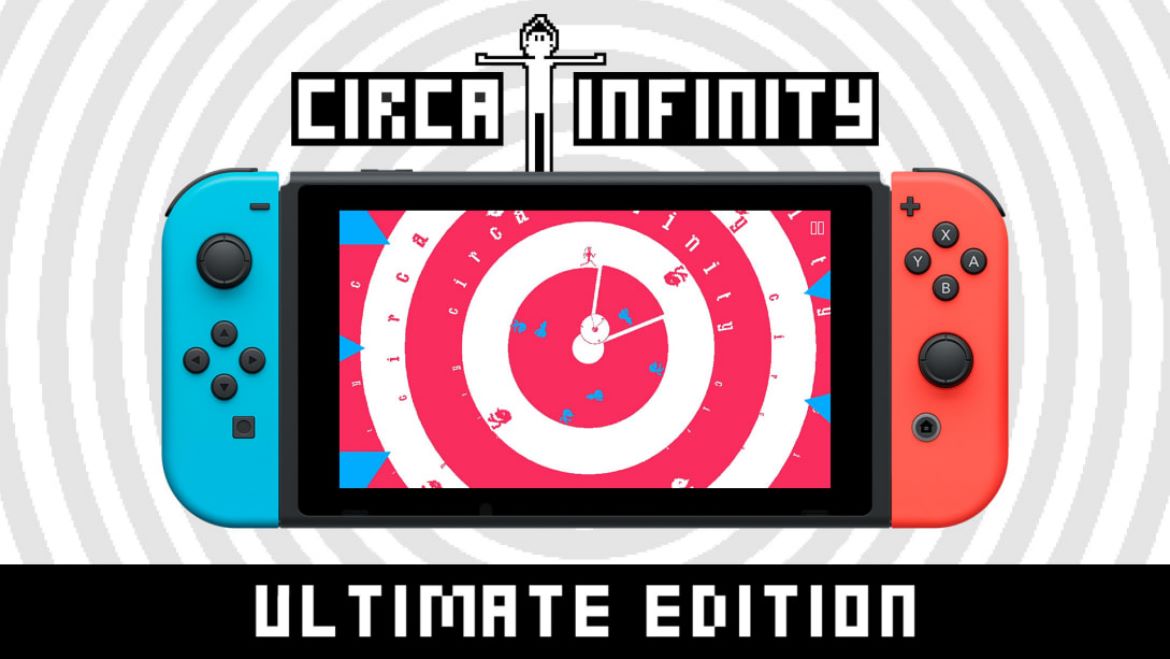 A challenging and entertaining trippy platformer

Disclaimer
This Circa Infinity Ultimate Edition review is based on a Nintendo Switch copy provided by RedDeerGames.