Are you ready for a new game from AlignmentSharp? Then check out our Cape’s Escape Game 2.5th Room review!


After getting a chance to review Cape’s Escape Game and Cape’s Escape Game 2nd Room from AlignmentSharp, it’s time to catch up with Cape’s Escape Game 2.5th Room – before I dive into Cape’s Escape Game 3rd Room and the other two latest games in the series! This time around, as you can probably guess from the title, the titular ghost Cape is back to haunt away by trapping someone inside of a location full of puzzles to solve in order to find a way to, well, escape! 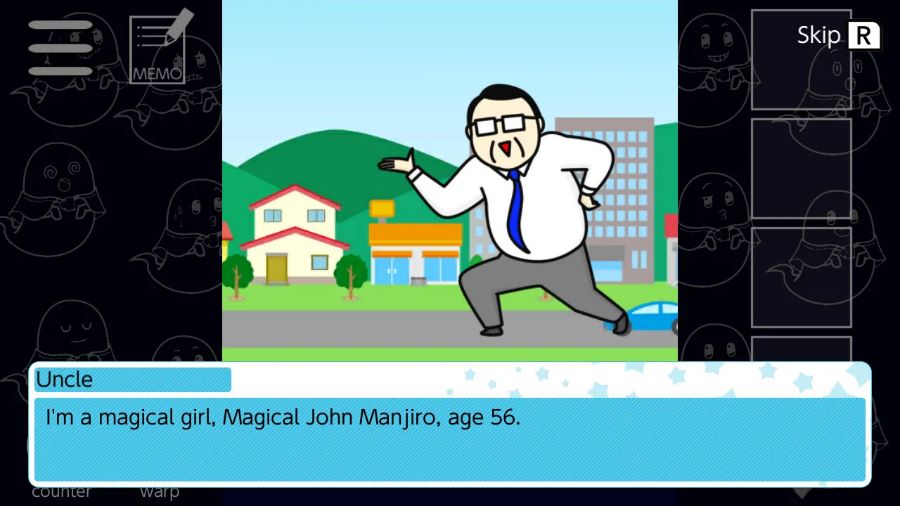 Before you start to play Cape’s Escape game 2.5th Room, you should know that the game’s text has been machine translated, so yes, there are definitely going to be some grammar and spelling mistakes here and there. After playing two games, that’s not gotten in the way of my enjoyment of these bite-sized adventures. The game’s humor still comes through it all, and this can be experienced during the fake recap segment you can experience before you start your adventure. The recap states its fake, and with good reason, because nothing that is shown during this segment is part of the previous two games, since it goes into magical girl territory with other bizarre twists. Worry not, because you’ll then get a proper recap of how Cape has haunted other locations before this one.


You’ll be using a cursor around the screen, or using the Nintendo Switch’s touchscreen to interact with objects. You can move some of the objects in each area, obtaining items that you can then use to solve puzzles in other spots. Select an item from the item list on the right side of the screen. Select an item again and you’ll get to learn a bit more about them. Some items might need to be combined before they can be used to solve a puzzle. To help you keep in mind any clues that you find there’s a memo function to take notes, as well as a counter for you to count numbers. 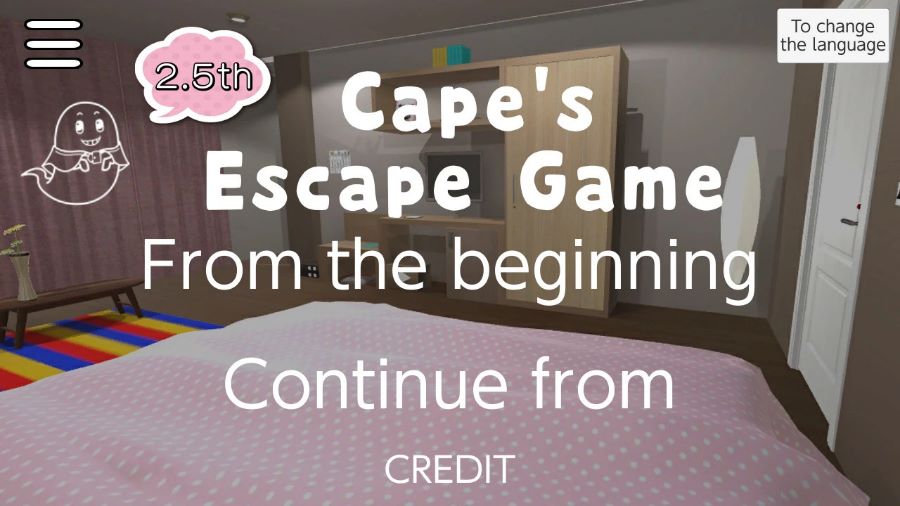 When using the Nintendo Switch Joy-Con to play, you can move the cursor around the screen with the left analog stick, interacting with objects with the B button. When checking items, you can move the items cursor up or down with the L and R buttons. To move around the map, you can use the D-Pad to move left and right, and can return to the previous area by pressing down in the D-Pad. 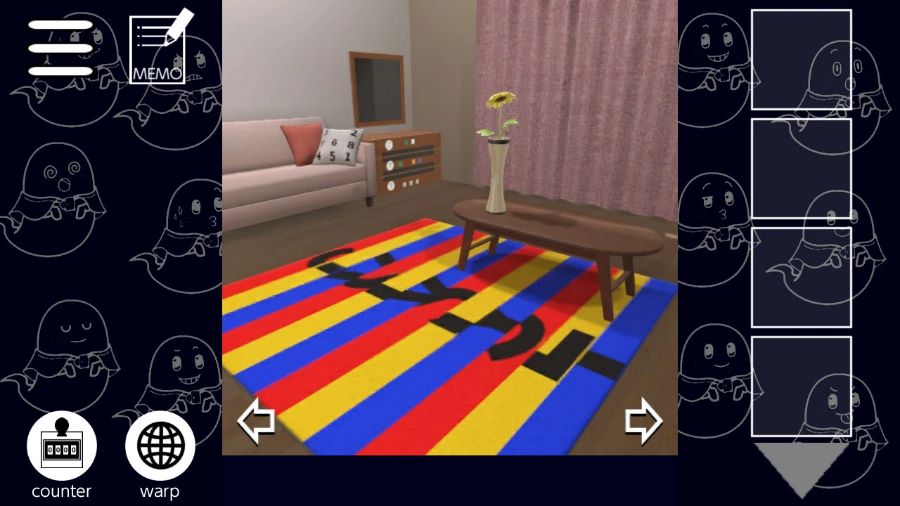 Cape’s Escape Game 2.5th Room is a short adventure game in which you’ll have to solve a bunch of puzzles to find the key that will finally set you free from the apartment. Depending on your experience with escape games, you should complete this one in an hour or so. And once you’ve completed it, you can give it another go to try and find the 20 Cape cards that have been hidden around the apartment. Cape’s Escape Game 2.5th Room is out on Nintendo Switch with a $4.90 price. 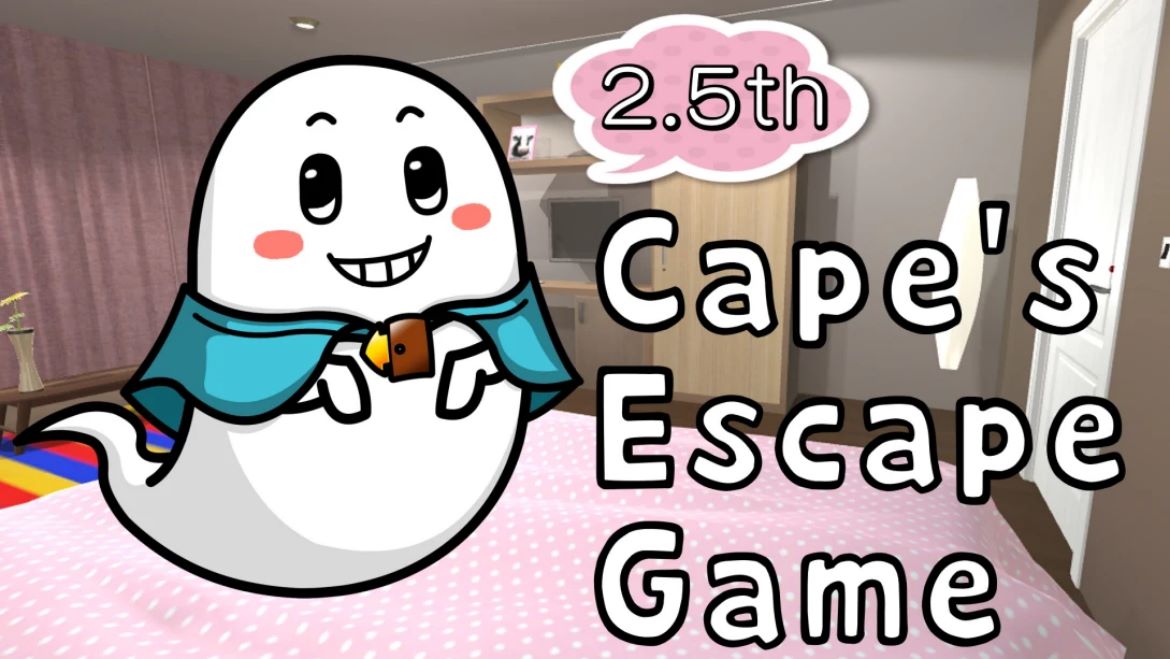 A new escape game with the friendly ghost

Disclaimer
This Cape’s Escape Game 2.5th Room review is based on a Nintendo Switch copy provided by AlignmentSharp.