Steam Tactics from Sometimes You has received a physical PlayStation 4 release from Red Art Games. Come check it out!


I got to review Steam Tactics from Sometimes You last year on PlayStation Vita. It’s a turn-based steampunk tactical RPG with a cast of anthropomorphic animals. You’re called into action because the King is very ill, so the Queen wants your services since you’re one of the best mercenaries in the Kingdom. Your task? To take care of the Princess, who is in grave danger! You’re the Captain of a squad of airship pilots, and you will need to soar the skies to be able to defeat the Kingdom’s enemies. 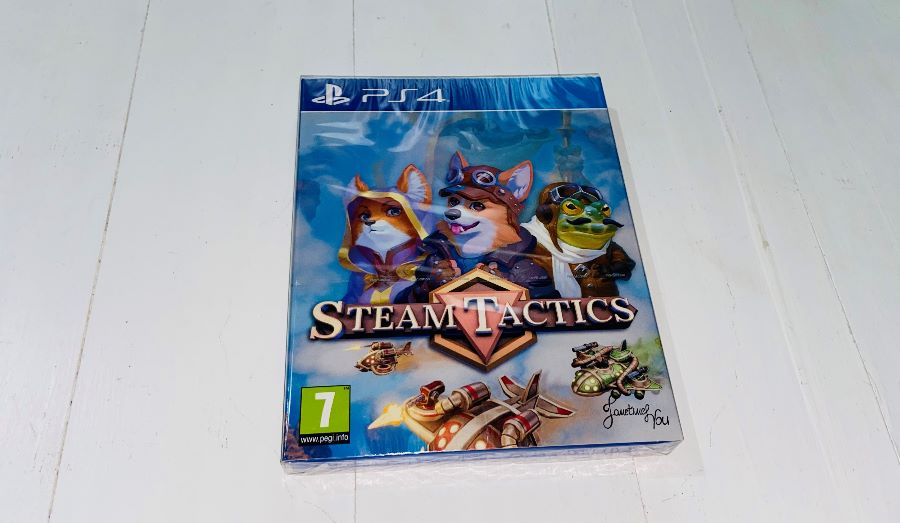 We’re here today because you can now get a physical copy of Steam Tactics from Red Art Games on PlayStation 4! Once you open up the package, you’ll see that this particular release has a slipcover that features slightly different art for the front and the back of the slipcover and the PlayStation 4 case. 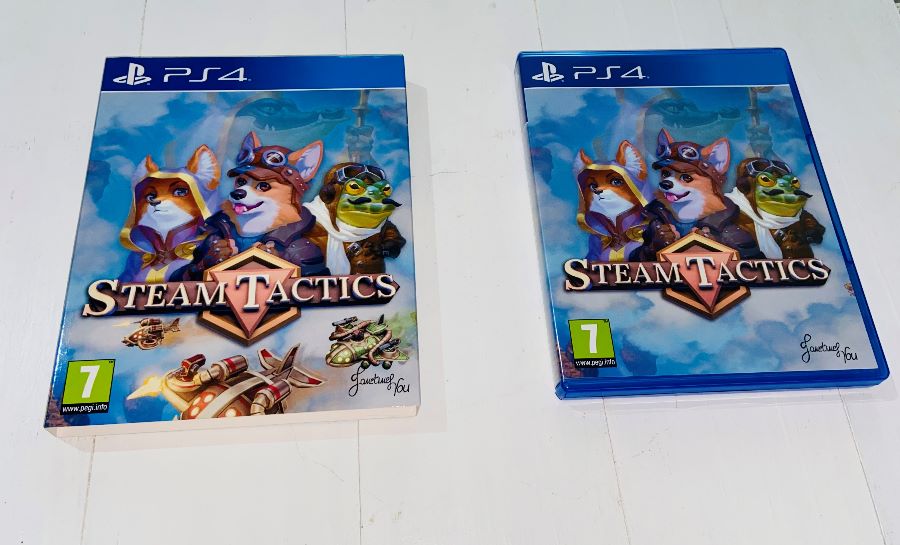 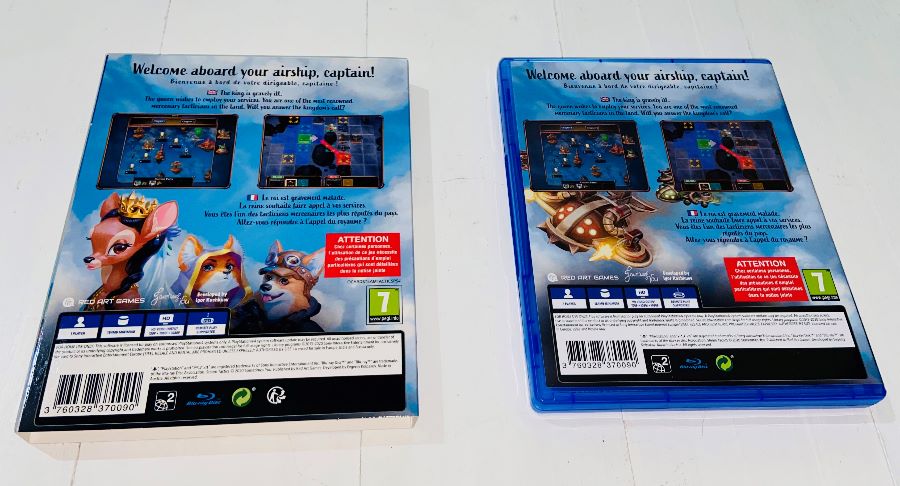 Inside of the case, you’ll find the PlayStation 4 disc, but there’s no reversible cover on the inside, with the space used for a lot of text. 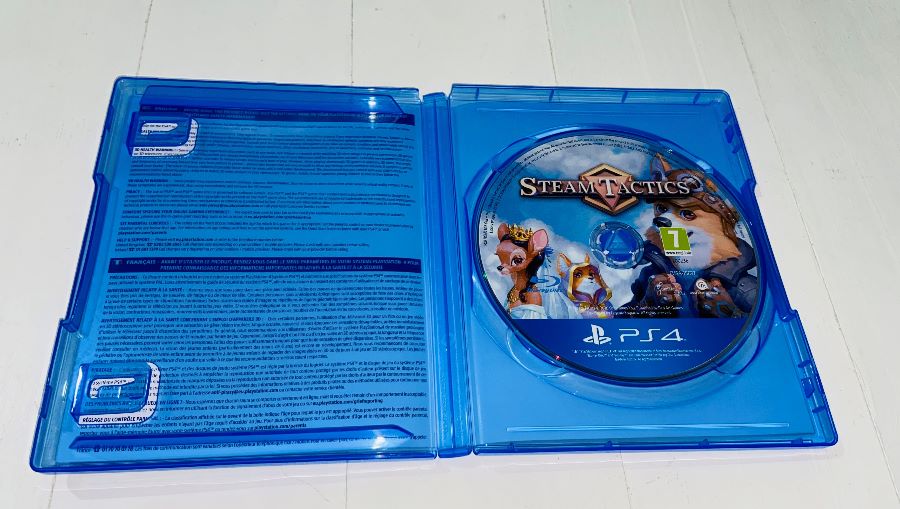 With a print run of only 999 copies on PlayStation 4, there aren’t many copies of Steam Tactics left, so be sure to grab yours from Red Art Games right now!

Super Life of Pixel Gets Physical!