Are you ready for a new unboxing weekend? Then come check out Eternum EX on Nintendo Switch from Red Art Games!


Eternum Ex from Radin Games, Zerouno Games, and Flynn’s Arcade is a 2D action platformer in which you take control of Sir Arthur. Yes, that Sir Arthur. As it turns out, time has not been kind to him. He’s gotten old. Really, really old. Since he’s really got nothing to lose, Sir Arthur set out on a journey to Samarnath, a very dangerous subterranean kingdom from which no one has ever returned. He aims to locate lots of treasure there, but his main goal is finding five magical orbs. Why? Because collecting all of the orbs will grant him eternal youth!


The game is a 2D arcade-style action platformer with a 16-bit look and a soundtrack to match. The challenge is what you’d expect from a game inspired by the classics of ages past, as you take on 25 levels of increasing difficulty, all as you chase the best high score possible. 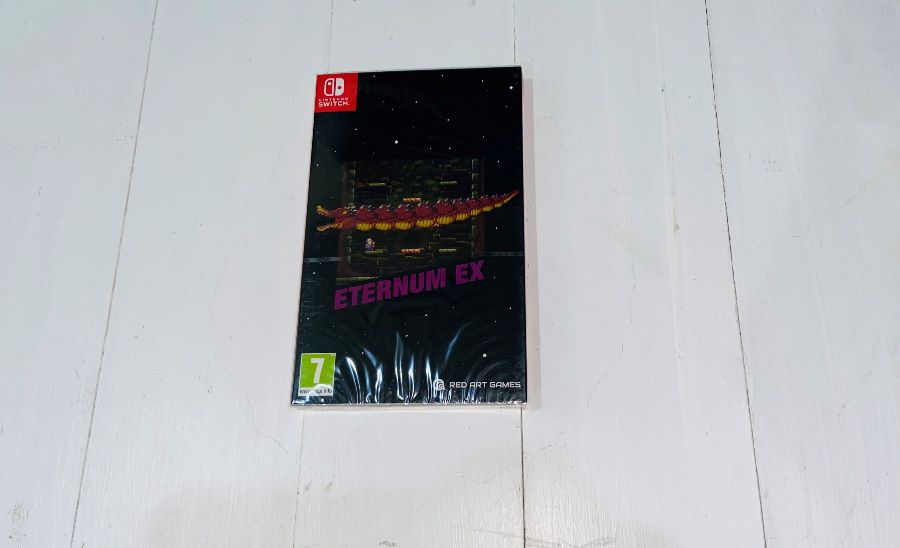 It’s now time to check out the physical Nintendo Switch version of Eternum EX from Red Art Games, which comes with a retro-styled slipcover! 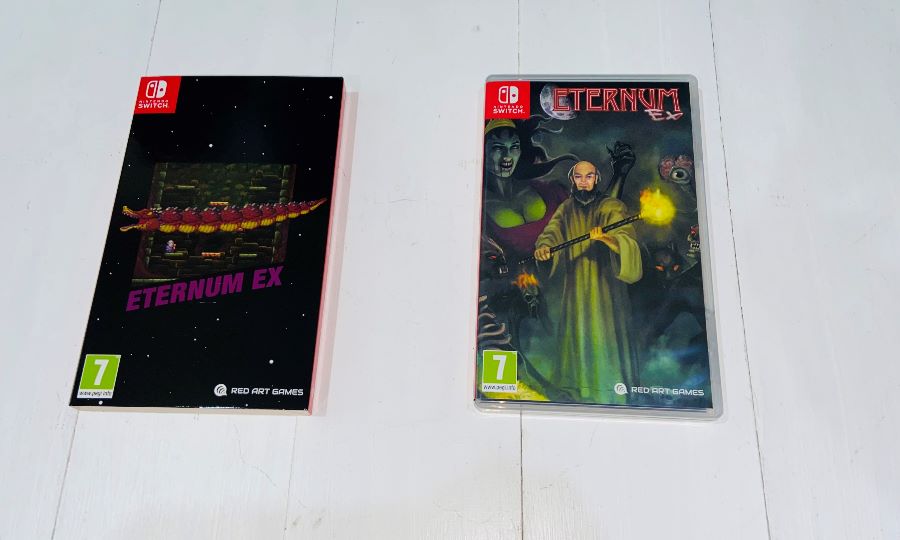 Once you remove the slipcover, you’ll notice that the Nintendo Switch game case has different art in the front and on the back, which is always nice to see. 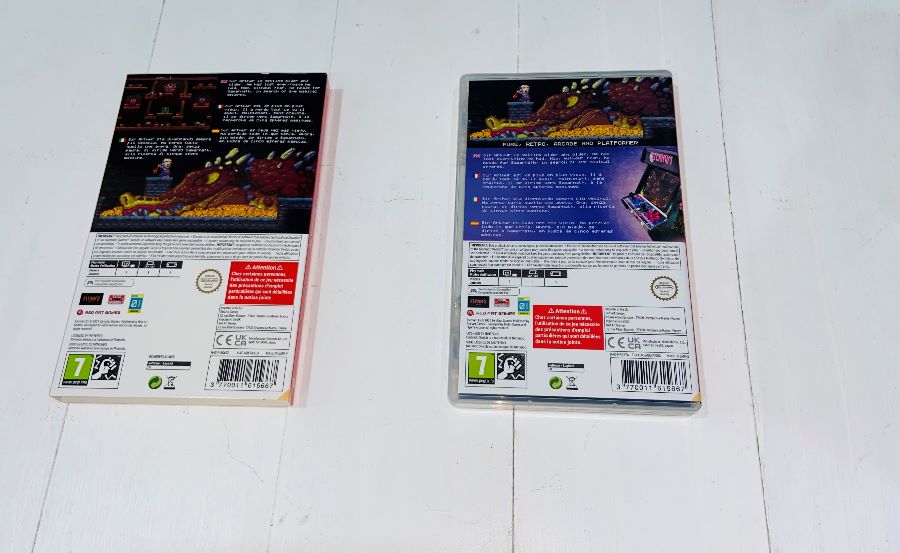 This Nintendo Switch physical release does not have a manual, but you do get an inside cover with some of the in-game art showcasing the deadly dragons you can run into as you search for the five magical orbs of legend. 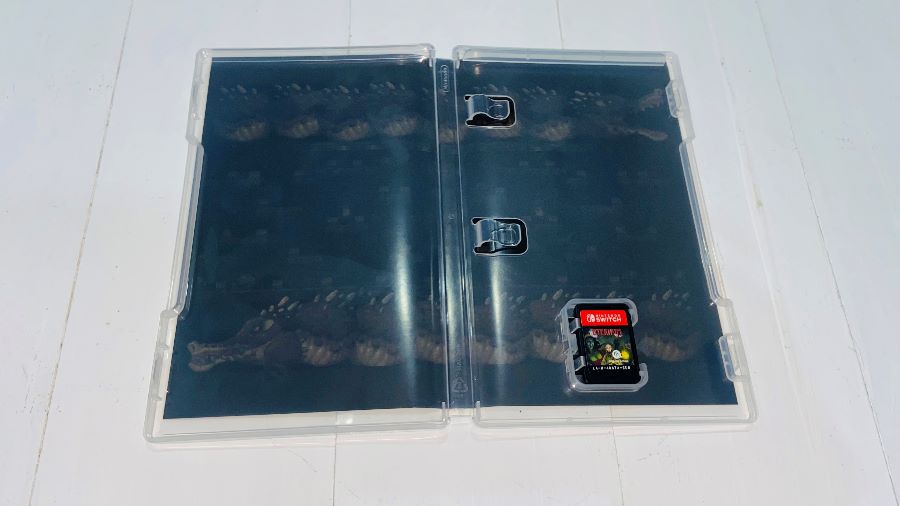 Eternum EX got a print run of only 2,800 copies on Nintendo Switch. While it’s currently sold out, you can check all of the other Nintendo Switch games from Red Art Games so that you can add them to your collection before they’re gone!