Taito Milestones On Its Way Digitally and Physically

Taito Milestones from ININ Games will be getting a digital and a physical release thanks to the Strictly Limited Games partner store. Come check it out! 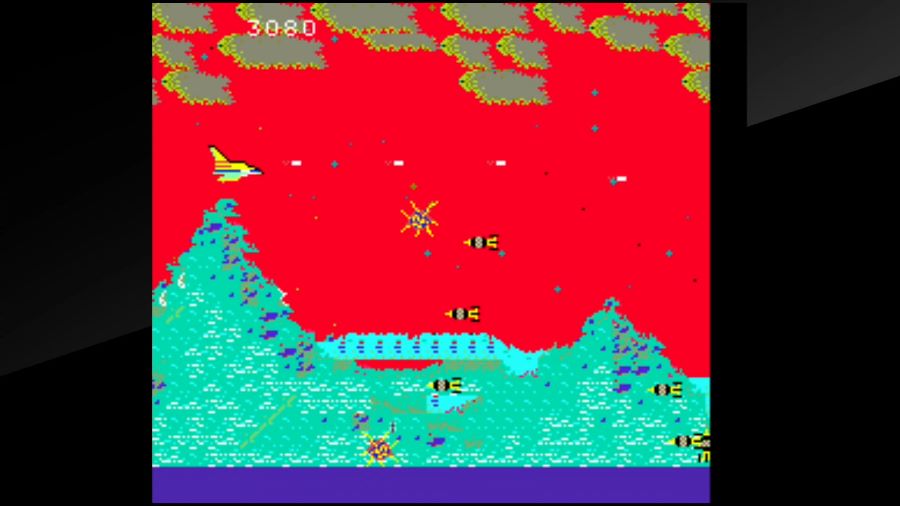 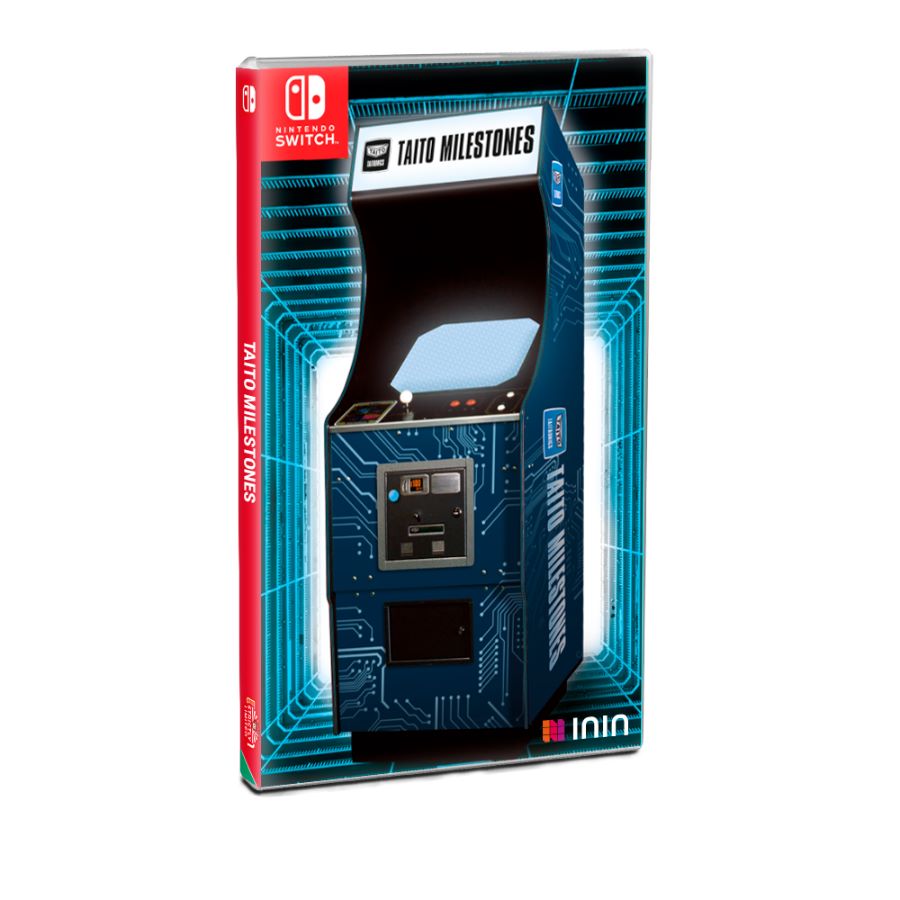 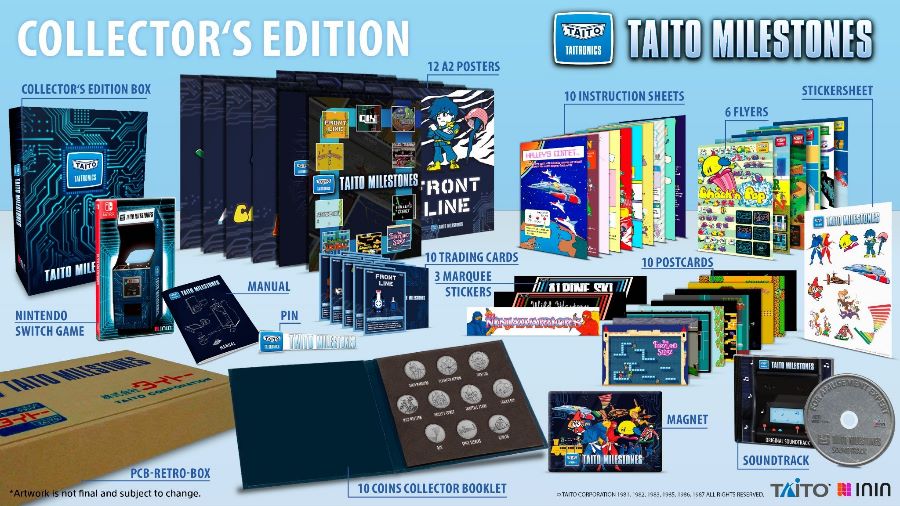 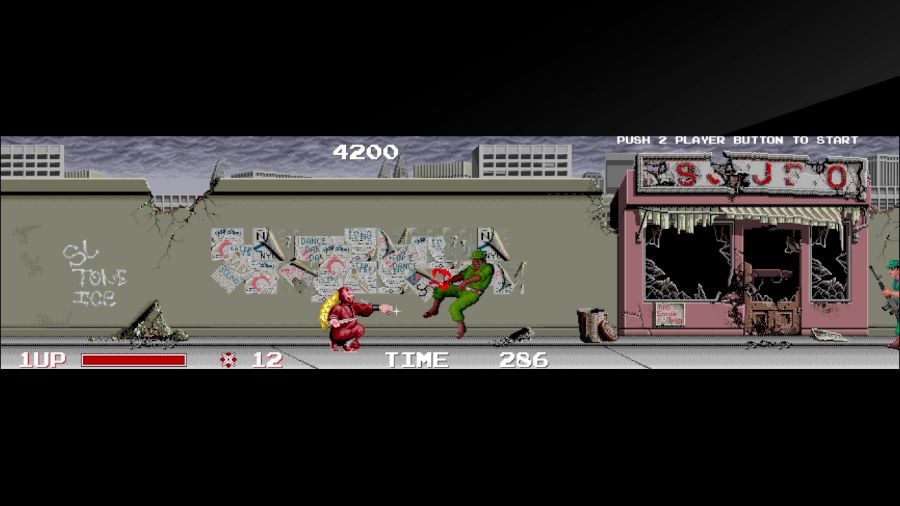 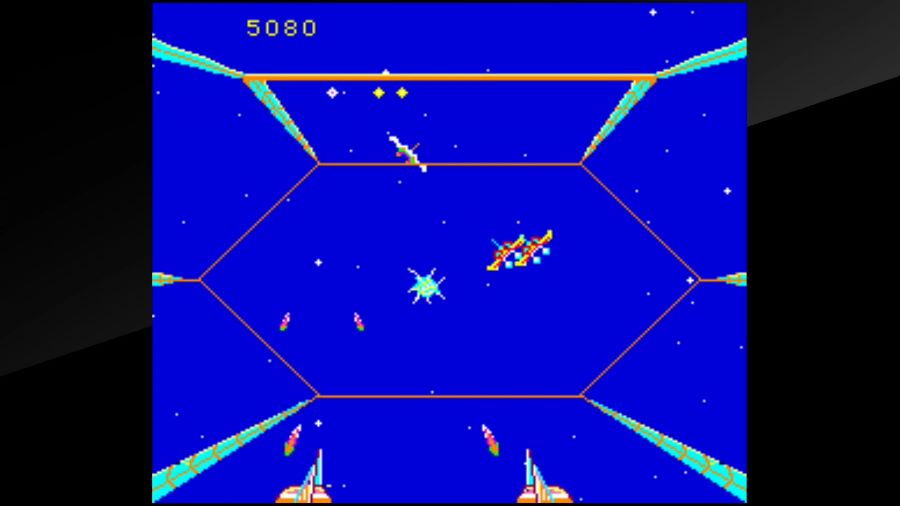