Petite Games and Ratalaika Games are back with sequel Bouncy Bullets 2. When you start the game, you have the possibility of choosing between two modes. In Classic Mode, your goal is to reach the end of the level within the given time limit. In Speedrun Mode, you can play the exact same levels, but your goal is to do it in the shortest time possible. Both offer three different worlds to choose from: Easy, Medium, and Hard. Each of them has 15 levels that you can complete, with some tricky platforming sections, hazards to avoid, and enemies to defeat. 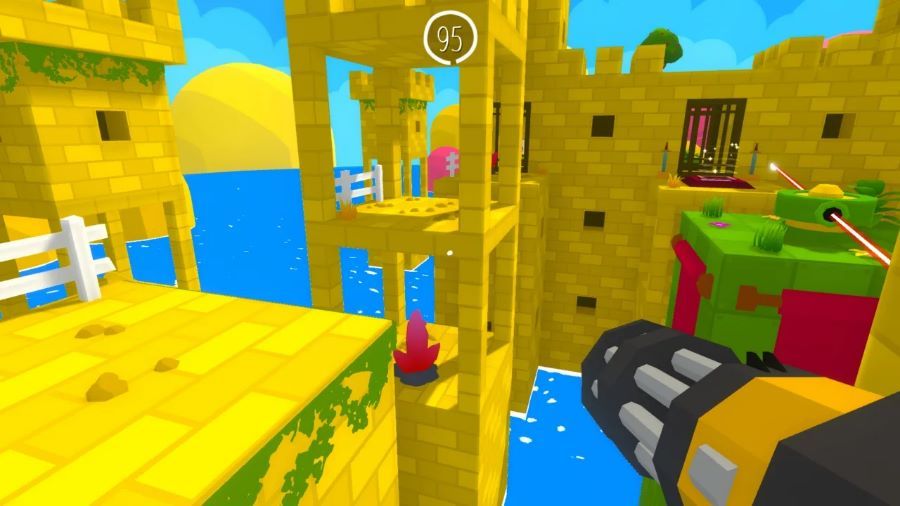 Like its predecessor, the game is played from a first-person perspective. You move around with the left analog stick and move the camera with the right one. The X button is used to jump as you take on the platforming sections or try to avoid hazards such as spinning laser beams. The R1 button is used to shoot bullets that can take down magenta enemies, and the L1 button does the same for yellow enemies. You’ll also encounter grey enemies that you can’t shoot, or else you fail the level and black ones that you can only kill by having a bullet bounce on a wall before hitting them. Visually, the game received a pleasing upgrade compared to the first one. It’s not a game that will show the full power of the PS5, but it’s stills so colorful that your eyes will feel it. 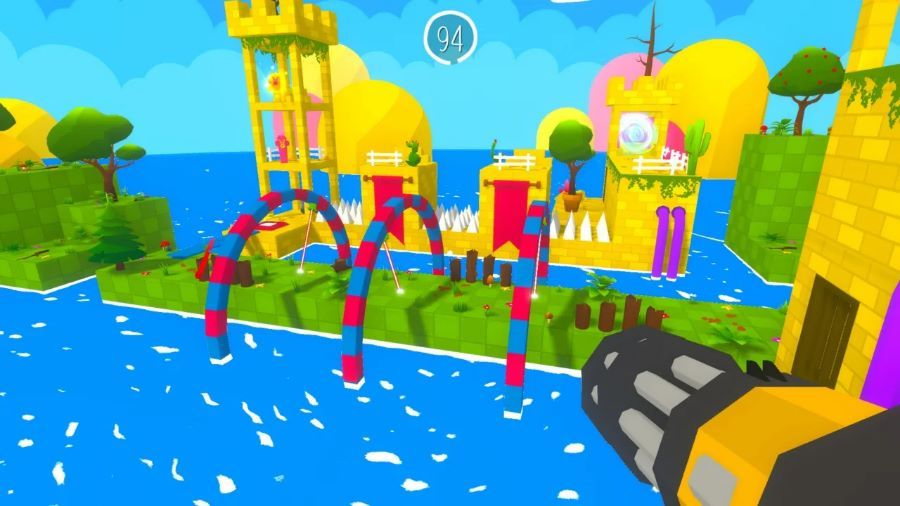 I played and enjoyed the first game, so I was looking forward to jumping into this one. One thing I noticed was that the controls were slightly better than the original one, so it was less of a chore to complete the levels (the PlayStation Vita version was the worse, but this one is not available on the handheld since new digital releases are no longer an option). The game does not innovate over the first one, so it’s more of the same, which is good for those of you who are looking for that. This game is a budget title, and with 45 levels to complete, plus the Speedrun Mode, you’ll definitely get some fun time for an evening or two. 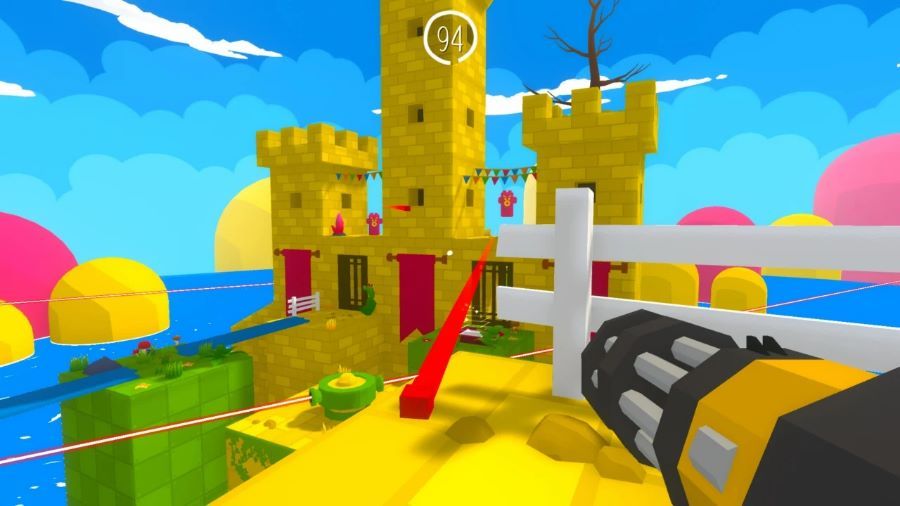 If you’re here for the trophies, you’ll be happy to know that the game offers a relatively straightforward path towards a new Platinum trophy. If you manage to complete ten levels of the Easy world, the same for the Medium world, three levels on Hard, and one Speedrun Level, you should have everything needed for the Platinum. Since this is a cross-buy release, if you have a PlayStation 5, you can get two Platinum trophies in a short period of time.

Bouncy Bullets 2 is nothing revolutionary, but it does provide some fun while it lasts, and it’s one that feels a little bit better than its prequel. It’s out now for a low $4.99 price. 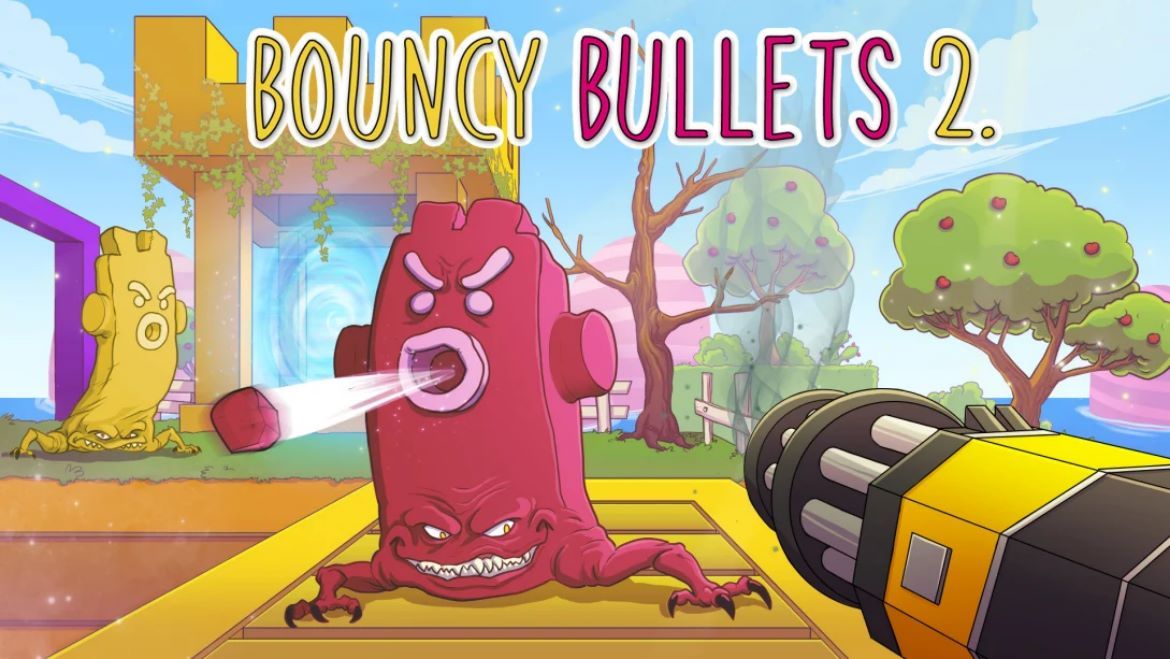 More of the same, which makes for a fun evening

Disclaimer
This Bouncy Bullets 2 review is based on a PlayStation 4 copy provided by Ratalaika Games.