[PlayStation 4] The Prince of Landis Review


In the year 198X, young Evan must survive a bleak life in the snowy backwater of Landis, Oregon.
One fateful day, his existence is forever changed by the dark influences of a strange visitor from another world. With the guidance of his new ally, can Evan stand up against schoolyard bullies?

The Prince of Landis from Ratalaika Games and Lorestrome is a story-driven adventure game set in the 1980s. The game begins with Evan being bullied by Jason, a guy from high school who wants his money. He is beaten up badly and then goes back home, where he doesn’t get much support from his dad. In cold winter in Oregon, he wakes up in the middle of the night only to discover that a mysterious creature has landed in his backyard. Friend or foe? You’ll have to play to find out! 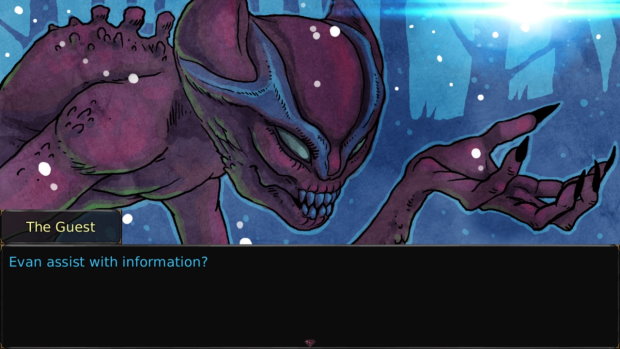 The first thing that impressed me in The Prince of Landis is the hand-drawn art style. The cutscenes, in particular, are really well done and were a definite highlight for me. This game is half story-driven, half searching for the next item that you have to find in order to progress through the story. Speaking of which, going blind into this experience without a guide can be a bit tricky if you want to add a new Platinum to your collection since some of the items are hidden. 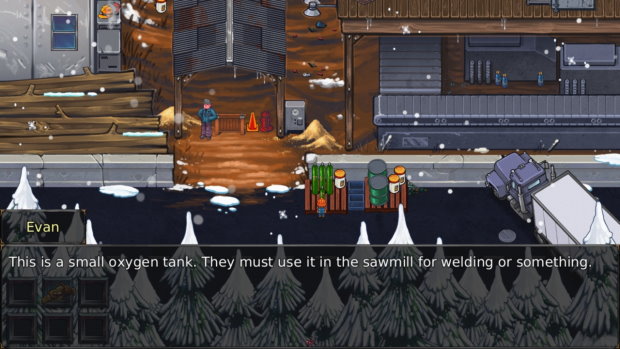 The game scale isn’t immense, but I was surprised how big it was for a small release. There are a few locations to explore, and as you go through this game, you’ll see them over and over again. There are even two different endings, which was a nice surprise. I haven’t mentioned it yet, but this game talks about mature subjects, and it has a lot of blood on some occasions, which is why it’s Rated M for Mature.


There are many trophies that can be obtained in this Ratalaika Games release, and you can expect to have 35 new trophies by the end of your adventure, split into 14 Bronze, 18 Silver, and 3 Gold trophies that will pop before the Platinum does. Some are tied to story events, some are for interacting with random objects, and others are awarded for finding important items for your quest. Since this game is cross-buy, you will get the PS4 and PS5 versions with your purchase, so you can get two Platinum trophies if you own a PS5. 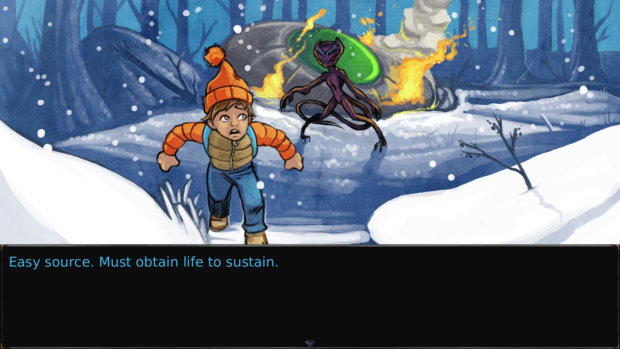 I was surprised by the story of The prince of Landis, and it’s a tale you should experience. The story was great, and the cutscenes were well-drawn. I liked the character development of both Evan and the mysterious visitor. Keep in mind that this game is Rated M for Mature, so it isn’t going to be for everyone. 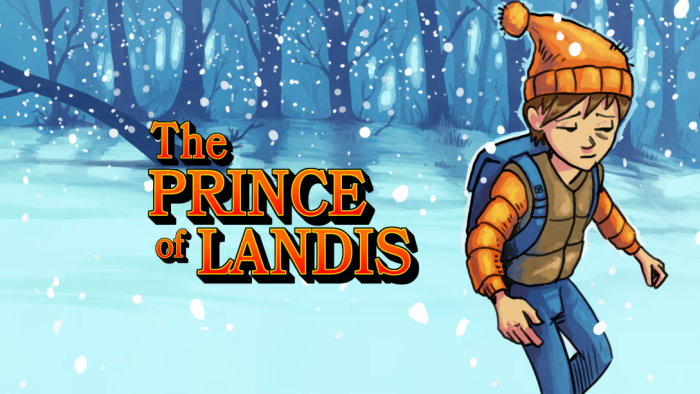 The Prince of Landis Review

Game title : The Prince of Landis

Disclaimer
This The Prince of Landis review is based on a PlayStation copy provided by Ratalaika Games.

Death’s Door Out Tomorrow On Consoles