TO ESCAPE FROM REDO, A GROUP OF “AWAKENED” HIGH SCHOOL STUDENTS RE-ESTABLISH THE GO-HOME CLUB TO FIGHT AGAINST REGRET’S REIGN AND ESCAPE TO THE REAL WORLD.

The Caligula Effect 2 from NIS America and FURYU Corporation is the aptly titled sequel to The Caligula Effect, a JRPG that was released on the PlayStation vita in 2016, which was remade in 2019 as The Caligula Effect: Overdose on PlayStation 4. If you haven’t played the prequel, you will get to learn some of the main points during the Prologue so that you know what you’re getting yourself into – just don’t expect to learn everything from the previous game, since it’s a long, long story.

After you’ve finished creating your main character, you’ll be in front of Regret, an angel who has created a world called ‘Redo’ (meaning do again), which is the home of lost souls like yours. Then you’ll hop into what seems like the real world, but it is, in fact, a place where you have the chance to redeem yourself from your past. The main character will quickly get the visit of a mysterious virtuadoll, and the adventure will begin. The gameplay has you taking on some good, old-fashioned dungeon crawling with some story sequences with your silent protagonist, which will have the leisure of replying, what you want from the different dialogue options offered. 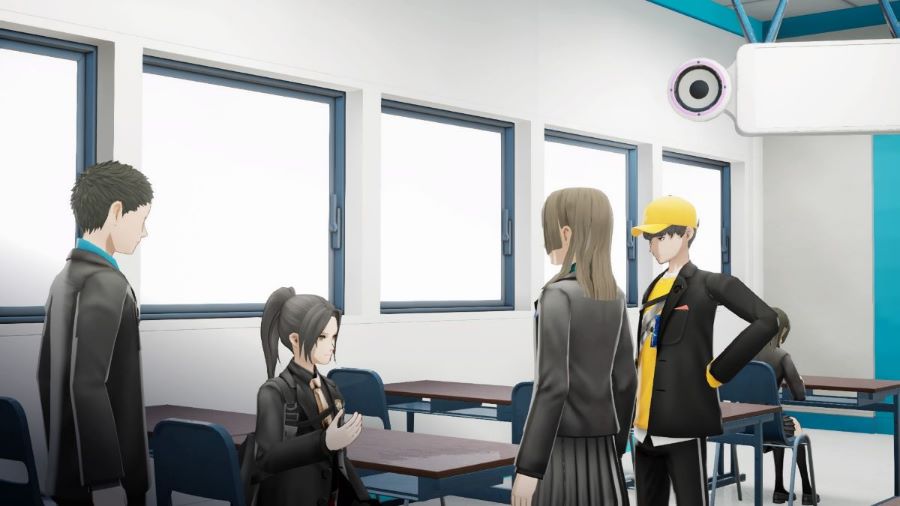 Most of your time spent in The Caligula Effect 2 will be spent in the various dungeons that this game has. The level design is great and is relatively linear. They are humongous, however, and when you enter in one, be warned that you’ll be there for a good while. They are built on various screens with a similar look and feel and do feel repetitive when you’ve been there for long enough. There are multiple enemy encounters, and once again, when I “had enough” of a dungeon, I was annoyed to notice how most of the encounters were mandatory. Outside of the dungeons, you’ll be building your Go-Home Club with people found on the way, and you’ll all be tasked with finding a way to get back home as soon as possible. 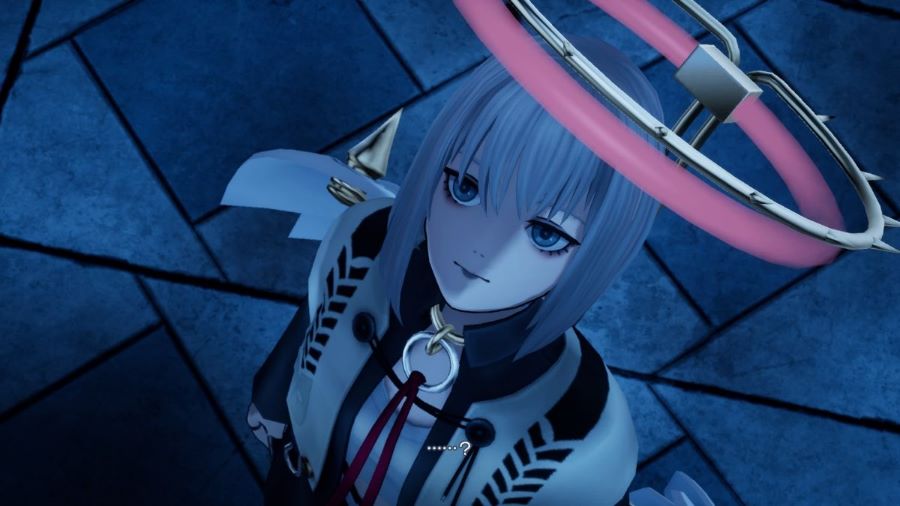 As for the battle system, it is basically a real-time turn-based system hybrid where you’ll enter commands for your character and will be able to see a simulation unfold (Imaginary Chain) to determine when you want it to be executed to make sure you’re getting a critical hit, or that the attack isn’t canceled by the enemies. In the long run, it felt like the battle system lacked something. It was slow, and unleashing a similar attack over and over again was sufficient to get rid of most of the enemies but not the tougher ones. The character’s ATB gauges are also quite slow to fill up. The battle backgrounds are quite busy with animated shapes spinning around, which won’t be ideal to epileptic gamers and were honestly on the “too much” side for me.


One aspect where The Caligula Effect 2 delivered is with its amazing soundtrack. Already in the first dungeon, I loved the background theme (which you can listen to here), and I loved how entering a battle changed the tone to a more dynamic one. 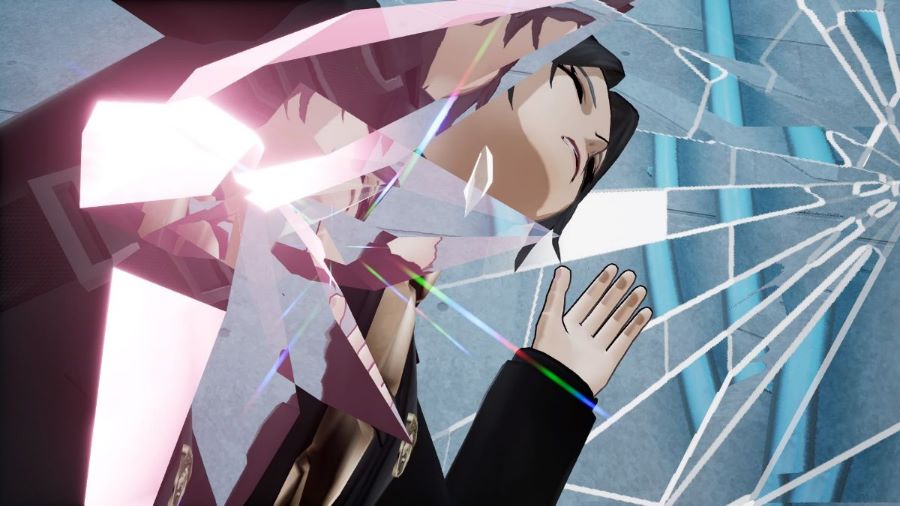 Visually, this game is great and is built in the Unreal Engine. When a character talks, his anime avatar is displayed on the left corner of the screen, which was great. The character faces and animations, however, are subpar when compared to other Unreal Engine releases, and I also found it weird that the eyes were constantly tilting in close-ups. The voice acting is in Japanese and subtitled in English. About the characters, they didn’t feel iconic like the ones found in a Persona game, which I thought was a miss.


On the trophies side, there are quite a lot of them to acquire in this game, with a list that consists of 38 Bronze trophies, 7 Silver, 3 Gold, and a Platinum. They are awarded for completing the different chapters, doing quests, and other miscellaneous requirements, like progressing in your relationships with your friends. 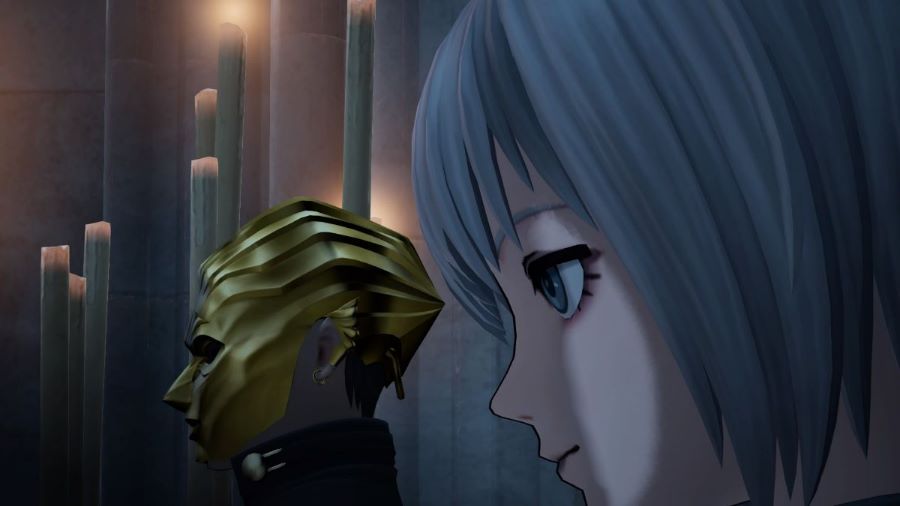 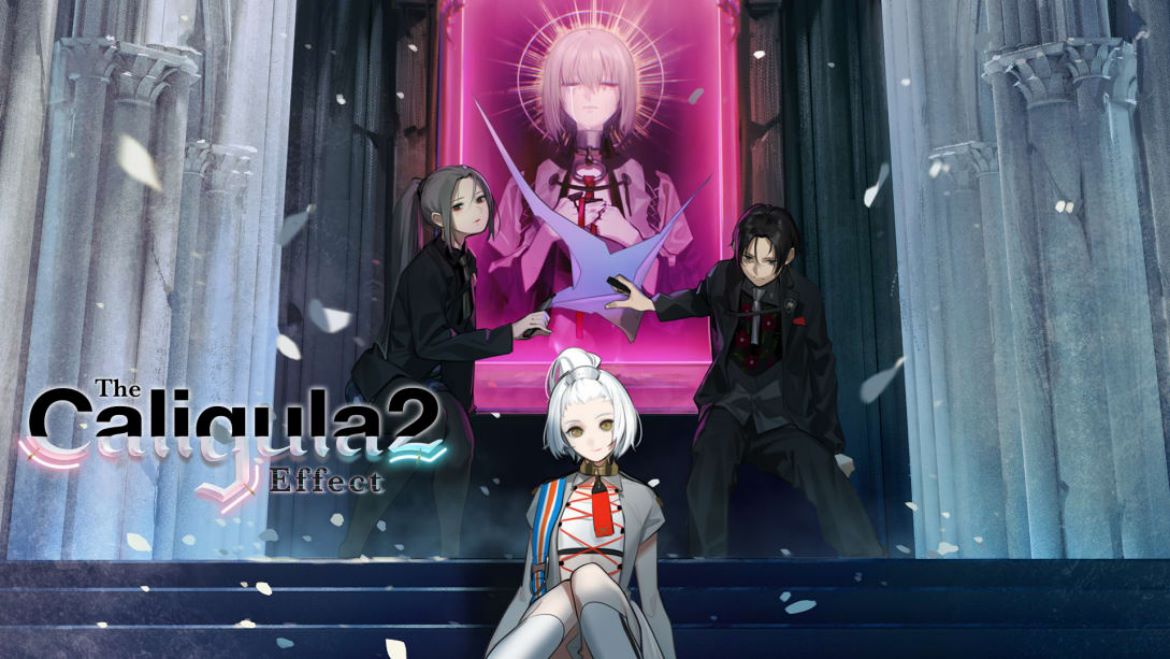 Disclaimer
This The Caligula Effect 2 review is based on a PlayStation copy provided by NIS America.

Rubber Bandits Out Next Month