Insomnis by Path Games and Sony Interactive Entertainment is a first-person horror game from the PlayStation Talents initiative. Check our Insomnis review! 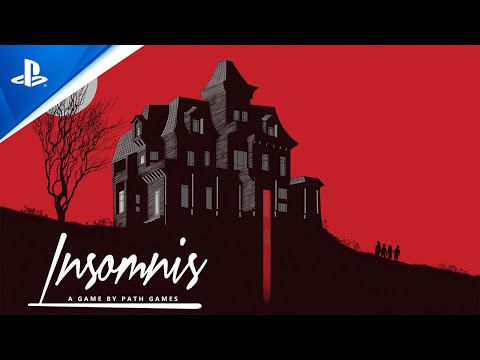 Insomnis by Path Games and Sony Interactive Entertainment is a first-person horror game that is part of the PlayStation Talents initiative. It’s a Rated M for Mature experience that starts with a phone call from your grandfather’s lawyer to tell you that they have read his will. You now need to pick up the keys to the manor you have just inherited. The game then puts you in control right at the manor’s entrance, which you’ll explore to uncover the secrets it holds. 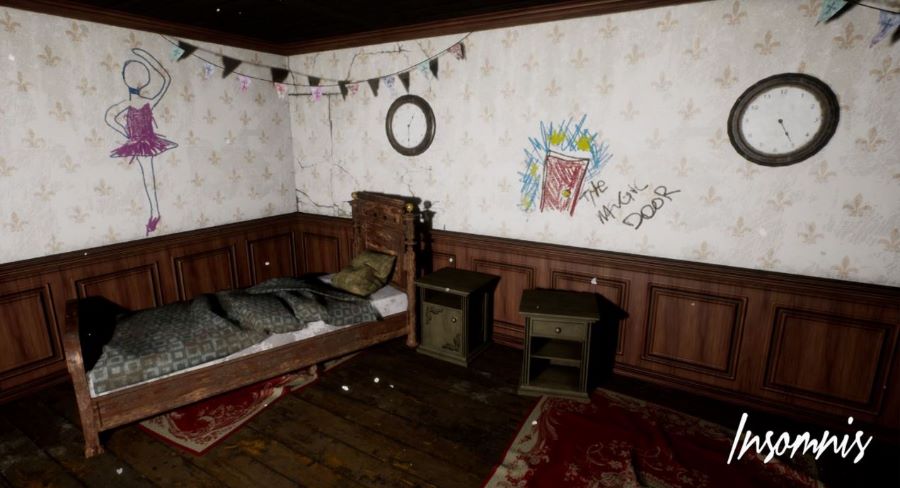 As mentioned before, the game is played from a first-person perspective. You move around with the left joystick and use the right one to look around. There is an option to invert controls in the game’s settings, but it actually reverts both the x-axis and the y-axis, so for people who invert only one of them, you’re stuck with this weird setting limitation. The Circle button is used to toggle your flashlight on and off, and the L2 button is used to crouch or get back up. The rest of the time, the Cross button will be what you mainly use as it is the button to use for interactions with objects as well as to pick things up.


Being a narrative-driven experience, the game falls closer to the walking simulator category with a strong focus on exploration and some light puzzle solving. There are no enemies in the game, so you’re free to explore at your own pace to try to figure things out and find how to open each room in the manor as you dig deeper and deeper.In terms of visuals, the game fares pretty well for a PlayStation 4 game, but apart from some rare occasions where you actually see things that move, it’s mostly static in the sense that the rooms contain objects and they just stand still, limiting the occasions to see something that wows you. It’s also suggested at the beginning of the game that you experience it with headphones, which does give a slightly better experience to put you in the right psychological horror mood. 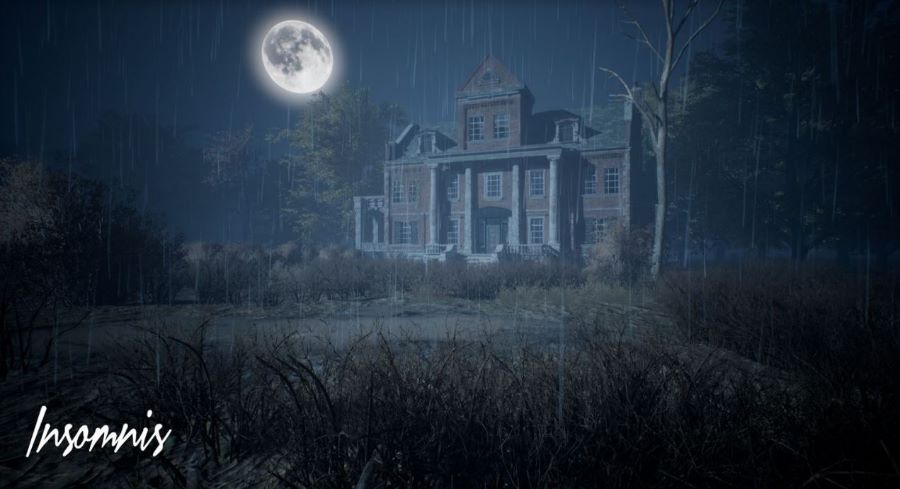 There is a strong focus on exploration, so you’ll revisit the same rooms over and over as you progress to unlock or retrieve different objects to progress further. Considering the game is full of collectibles, it gives you more than enough occasions to find each and every one of them. As for the story, the mysterious aspect made me want to dig deeper, but, at the same time, I was glad it was a relatively short game because it didn’t have enough to stretch things for more than a few hours.


As for the trophies, the game has a rather simple list if you want to get an additional Platinum trophy for your collection. The majority of the trophies are for finding collectibles, which you’ll want to get anyways since they allow you to learn more about the game’s story. Then there are a few trophies that will unlock as you progress through the story and a pair for the two endings the game offers. Unless you follow a guide and backup your save at the right time, this will require a second run. There’s also a trophy for completing the game in under two hours, but if you do a first playthrough to get the hang of the manor’s layout and learn how to solve each puzzle, a speedrun second playthrough shouldn’t be a challenge.

In the end, Insomnis is a good game that doesn’t reinvent anything in that genre, but it will provide some fun for fans of atmospheric games like this one. Insomnis is out now on PlayStation 4 with a $14.99 asking price. Disclaimer
This Insomnis review is based on a PlayStation 4 copy provided by Sony Interactive Entertainment.