Puzzletronics is a minimalist electronics puzzle game from Alexandre Vasconcelos and QUByte Interactive. Learn more in our Puzzletronics review!


Puzzletronics is a minimalist electronics puzzle game from Alexandre Vasconcelos and QUByte Interactive. You will be taking on 70 puzzles as you must complete an electronic circuit as you listen to a chill soundtrack. This is one you can play at your own pace so that you can use the available electronic components to solve each puzzle. The game has a good difficulty curve that won’t feel overwhelming. 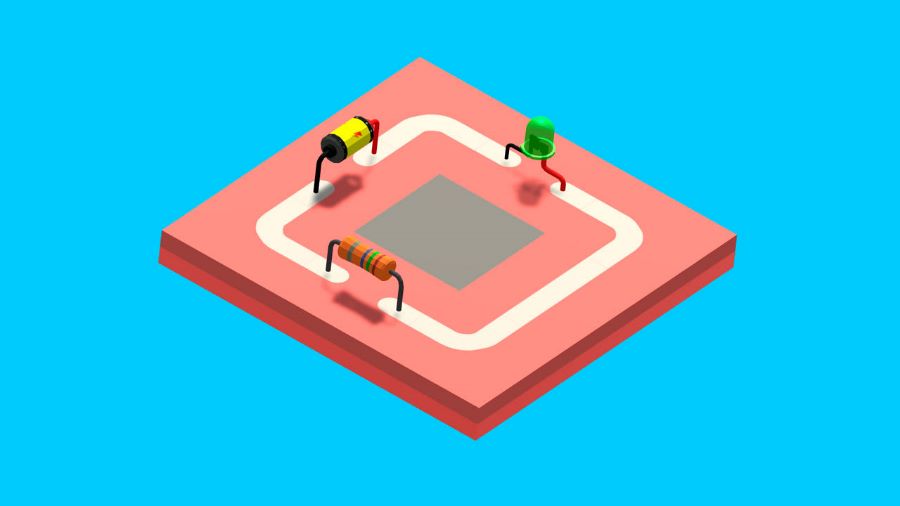 It all starts with some easy ones to solve so that you can get used to the game’s elements. The controls are also very simple since you can either move a selector around the playing field with the left analog stick or the D-Pad to then select a square with the A button, and then move it to where you want to place it, and then press the A button to confirm. You can also play Puzzletronics by using the console’s touchscreen when playing this one in Portable or Tabletop Mode, or if you’re using a Nintendo Switch Lite. 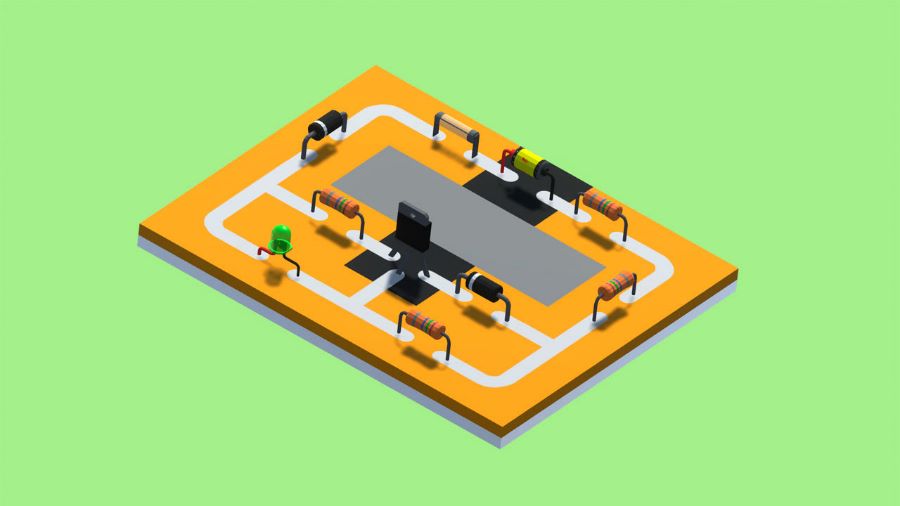 To do this, you will be moving around different items one square at a time in order to solve each puzzle. For example, a battery is needed to supply energy to the circuit. A battery has two poles, a positive one (red) and a negative one (black). You must remember to always connect positive with positive and negative with negative. A resistor is a component that is used to limit the current flow in a circuit, and it has no polarity. A LED is an electronic component that emits light when energized, and it also has two poles – red and black. New items will be added as you progress through the game, which will bump the challenge as you go. 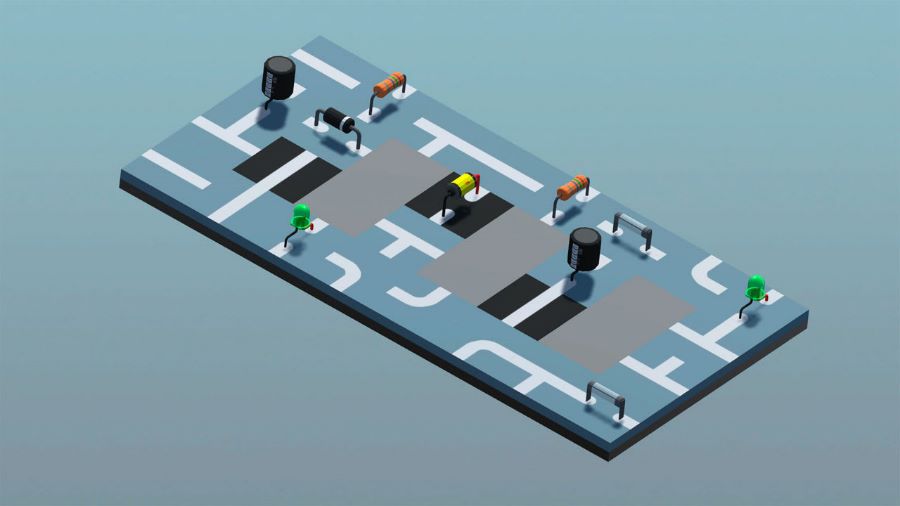 If you’re a fan of minimalist puzzles, then you’re going to enjoy Puzzletronics. There are 70 levels to complete and a solid difficulty curve that will not feel overwhelming. It’s a chill puzzle game that you can play at your own pace. Puzzletronics is out on Nintendo Switch with a $3.99 asking price. 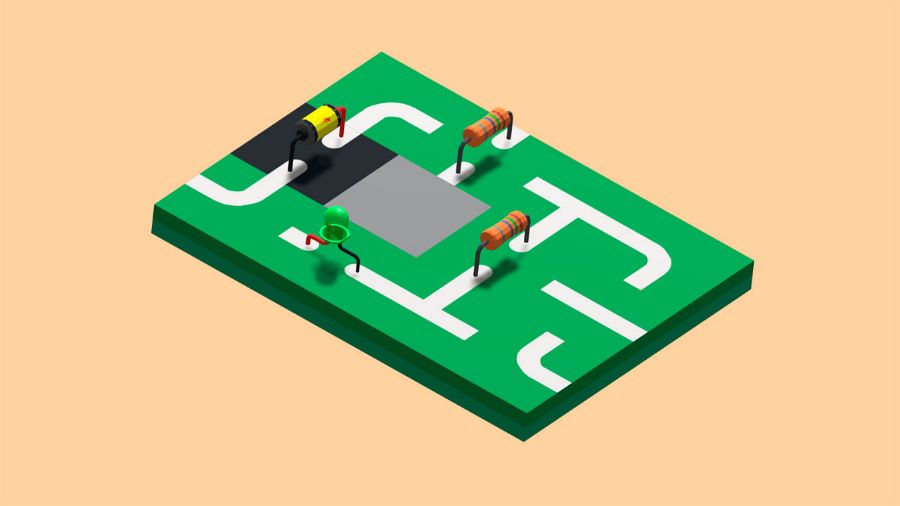 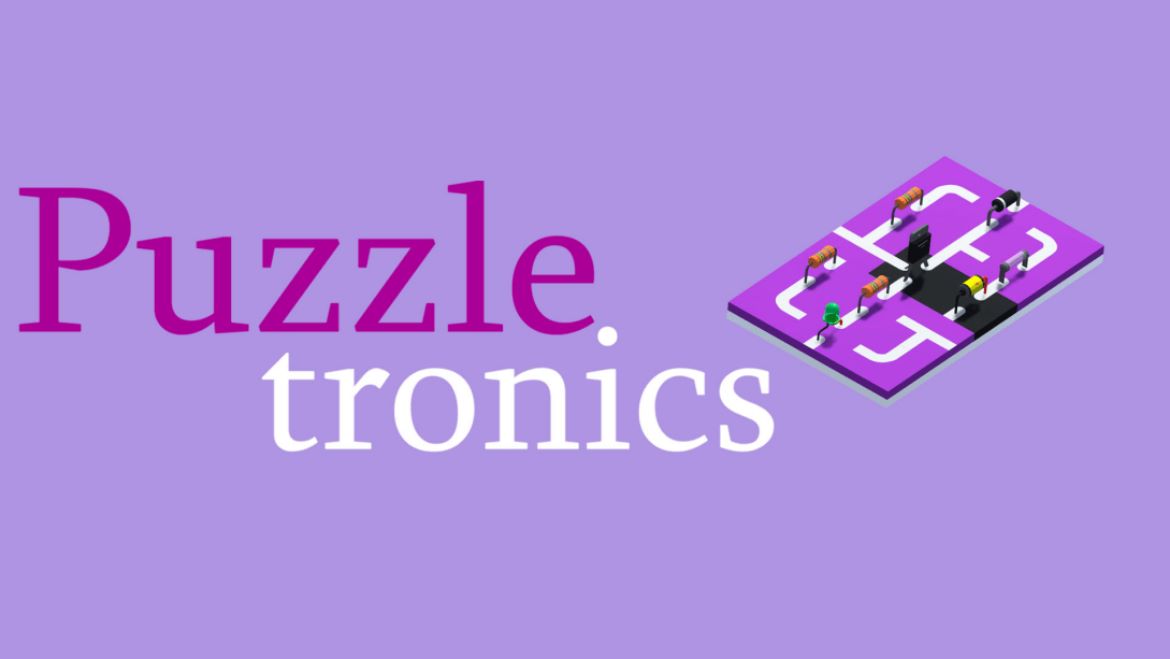 Disclaimer
This Puzzletronics review is based on a Nintendo Switch copy provided by QUByte Interactive.