GUNKID 99 from Yongjustyong and Top Hat Studios is ready to go on Nintendo Switch and PlayStation 4. Come check it out!


GUNKID 99 is a fast and frantic 2D arena-shooter that will seriously challenge your skills and reflexes. Craft your own unique play-style and unlock crazy weapons and combos.

Gunkid 99 is a fast and frantic SCORE CHASER shoot’em up platformer inspired by Super Crate Box and arcade style games. The goal of the game is to earn as high a score as you can by collecting weapon drops throughout a run (and thereby changing your weapon in the process). Unlock and play across numerous hand-crafted stages in two modes, dodging level hazards and fighting off a unique garden variety of enemies.

There are multiple hand-crafted stages across 5 different chapters that unlock as you progress. Each stage has a different layout with its own set and combinations of enemies, so craft your own unique play-styles and develop crazy combos for each stage with the numerous weapons and abilities at your disposal. Lay waste to endless hordes of enemies and compete for the highest score you can. 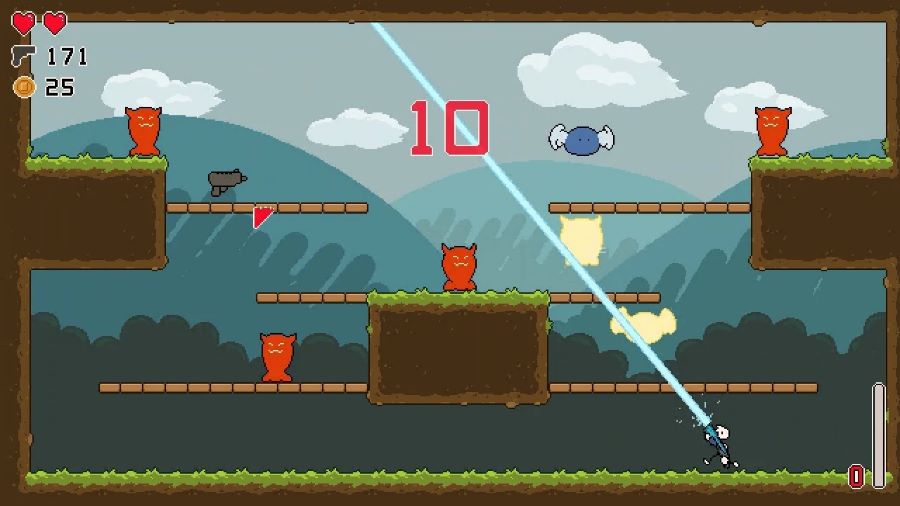 -Tight, fluid combat and movement. Double-jump, wall-kick and dodge-roll out of harm’s way.

-More than 25 unique weapons to choose from.

-More than 30 special abilities. Mix and match them for the ultimate combo.

-More than 30 hand-crafted stages, each with a different layout and enemies combination that requires different strategies to deal with.

-Deep combat customization with numerous abilities and weapons at your disposal.

-Endless replayability. Hone your skills and compete for the best score you can!


We’ll be working on a review for GUNKID 99 from Yongjustyong and Top Hat Studios, so be sure to stick around at PS4Blog.net! 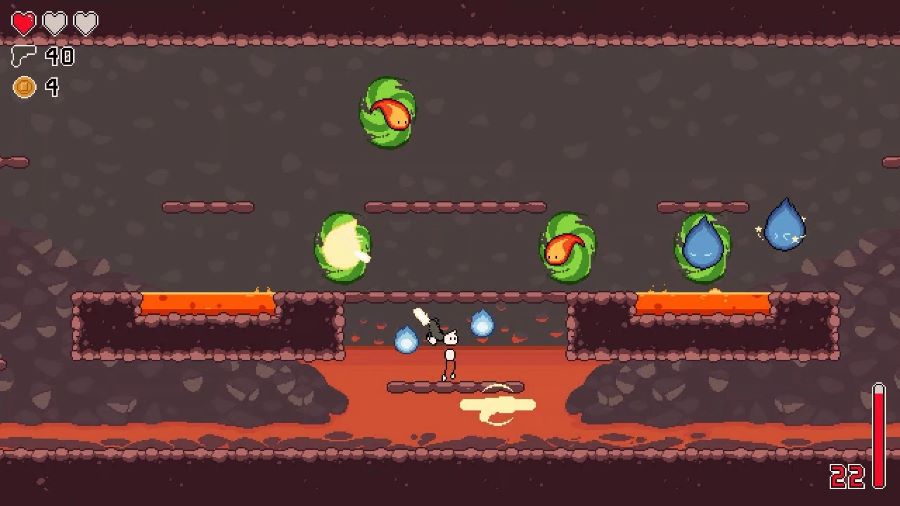 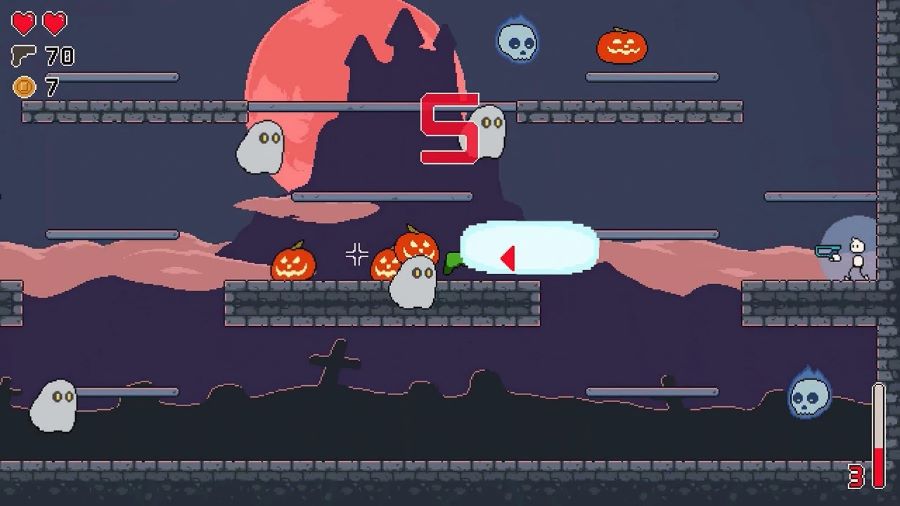 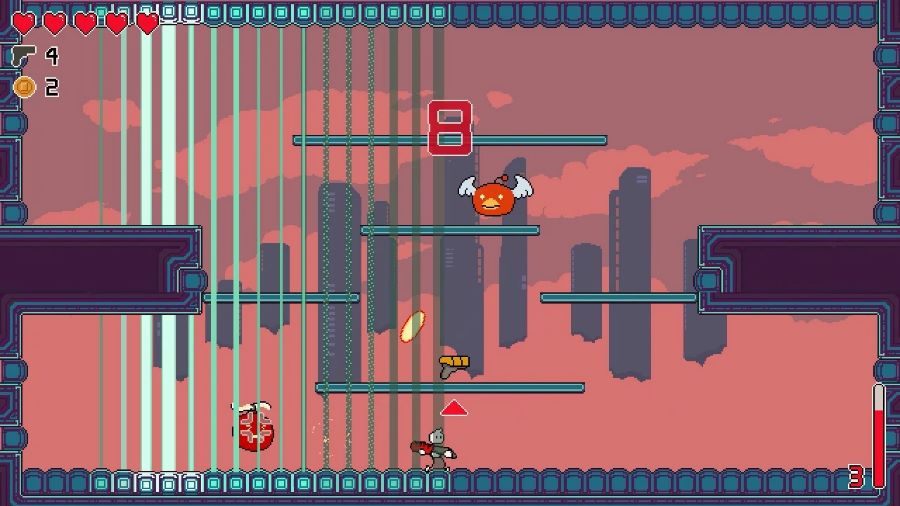 Super UFO Fighter Out In Early 2022