Welcome to a new unboxing post! Are you ready to check out turn-based strategy-lite RPG Braveland Trilogy from Red Art
Games? Come check it out!


Braveland Trilogy from Tortuga Team, Ellada Games, and Red Art Games is a collection of three turn-based strategy-lite RPGs on PlayStation 4. I got a chance to review Braveland Trilogy on Nintendo Switch, and I mentioned it’s a fun strategy-lite trio of games with hundreds of battles to complete and some light customization that goes a bit deeper and deeper as you progress in the trilogy. It’s easy to understand, doesn’t have complicated gameplay mechanics or lots of skill trees to keep tabs on, so it’s a great game for those new to the strategy RPG genre. Red Art Games released a limited print run of only 999 physical copies on PlayStation 4, and they were kind enough to send a copy our way for today’s unboxing! 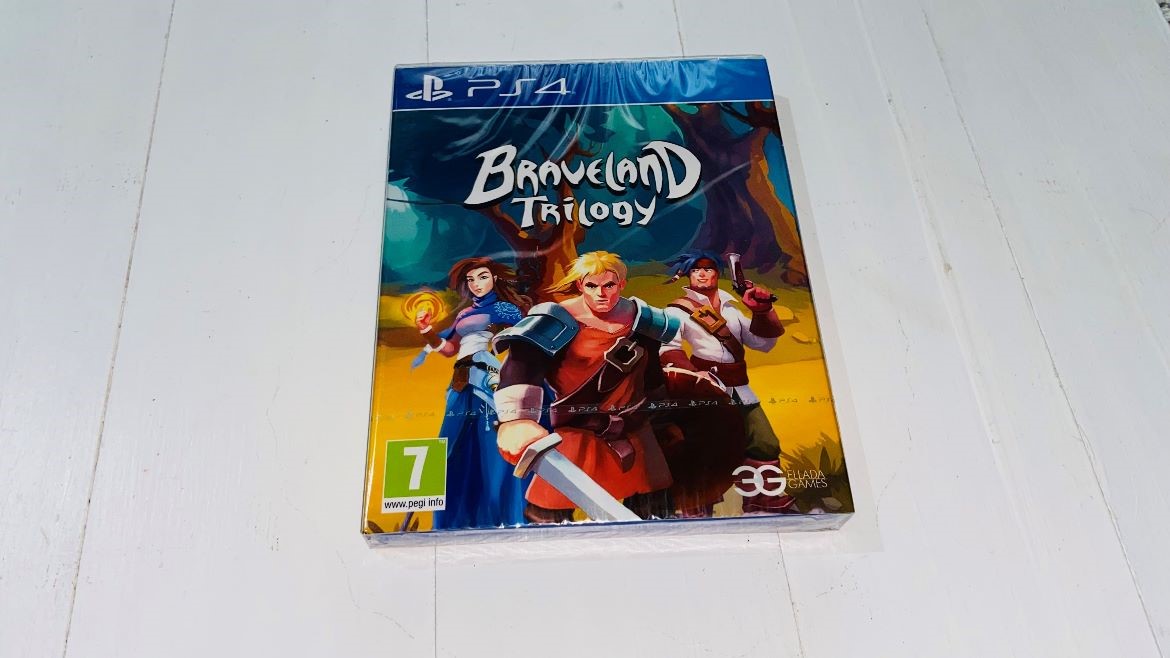 Braveland Trilogy – rated PEGI 7 – will give you Braveland, Braveland Wizard, and Braveland Pirate, offering a different protagonist for each adventure, as well as some changes here and there to the overall gameplay mechanics. As for the physical version from Red Art Games? Braveland Trilogy includes a sleeve, which, as you can see from the images, does feature slightly different art when compared to what’s shown on the front and the back of the main cover of the PlayStation 4 game case. 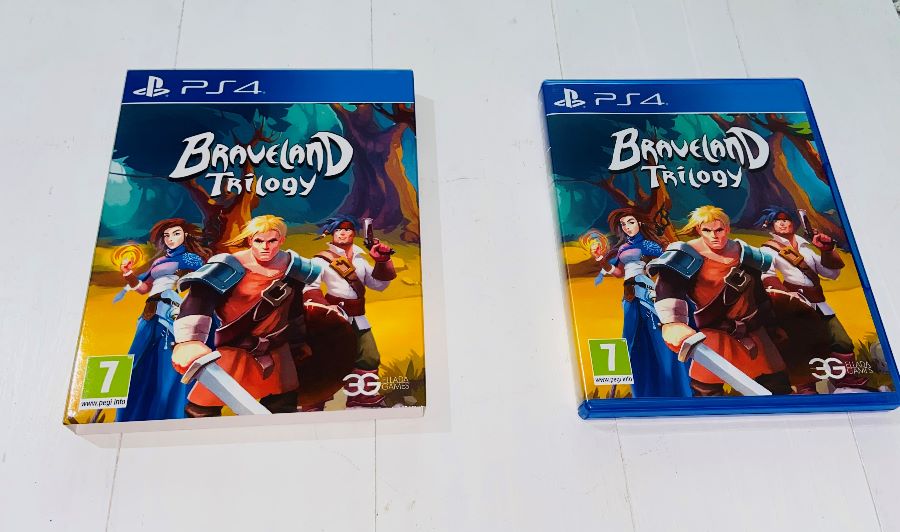 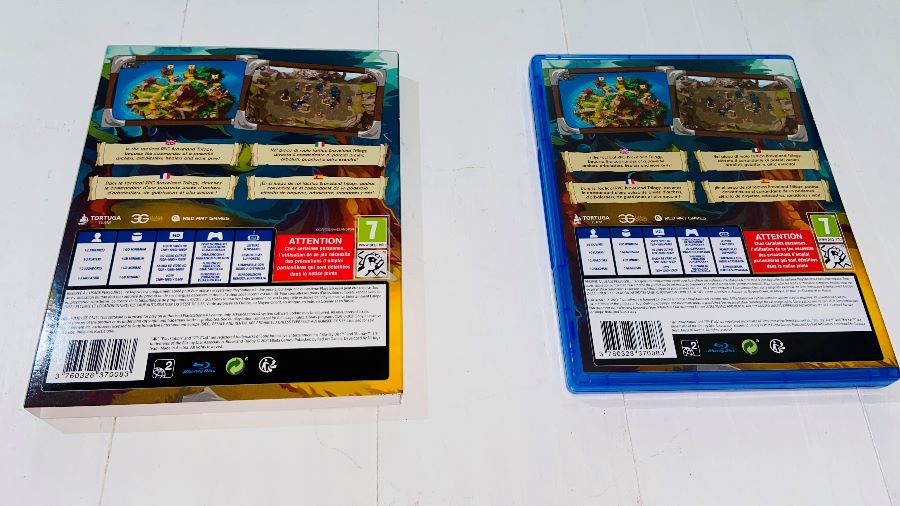 As is usually the case for PlayStation 4 releases, this one does not have a manual inside – or an extra inside cover you can flip over. Once you’ve opened the box, you’ll find the PlayStation 4 disc for Braveland Trilogy, which does feature art that is different from the cover art, which is always appreciated. 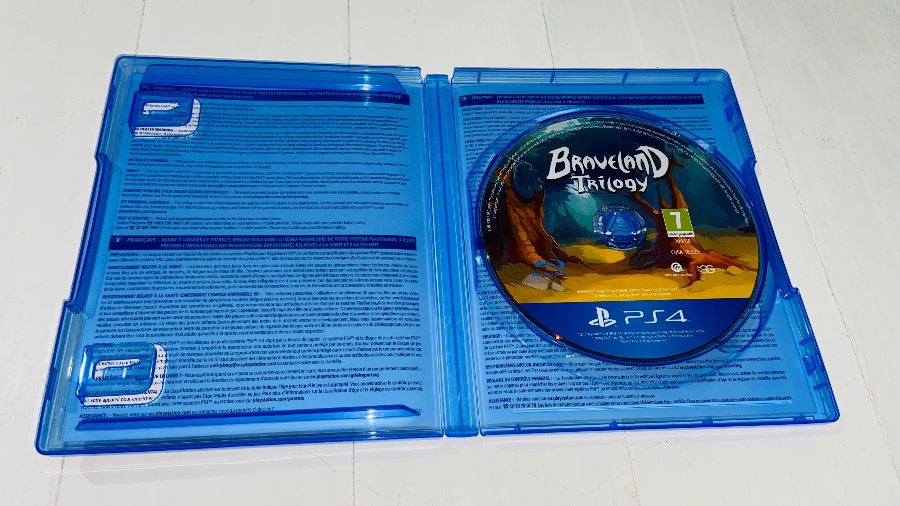 While the limited print run for Braveland Trilogy is now sold out, you should definitely check out the Red Art Games store to see which PlayStation Vita, PlayStation 4, or Nintendo Switch games you can add to your collection!

We’ll soon have more unboxing posts for you, so be sure to stick around at PS4Blog.net!

Stilstand Out Next Month On Nintendo Switch