Don’t forget to check out our Super Monkey Ball Banana Mania review for this new game from SEGA! 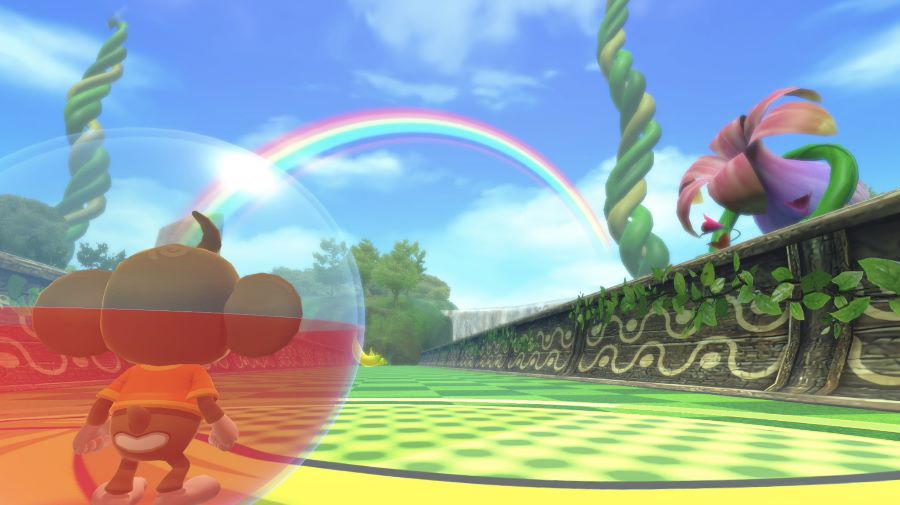 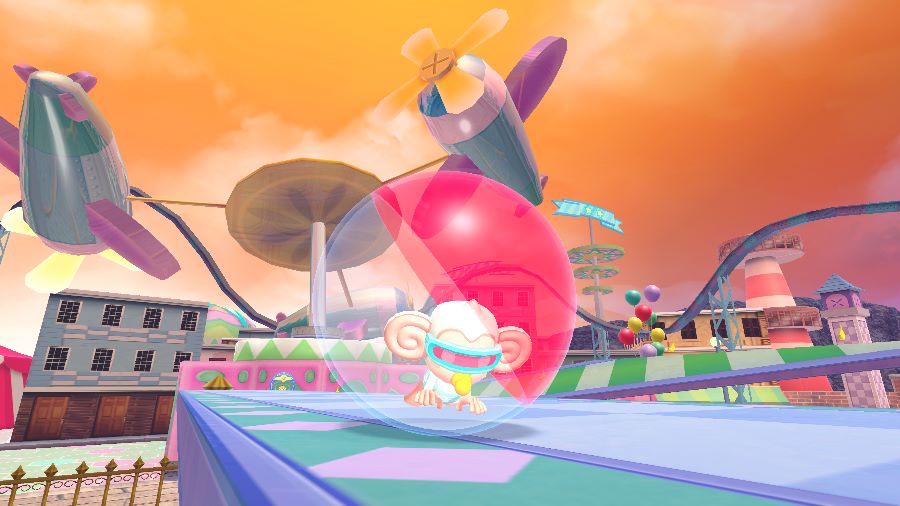 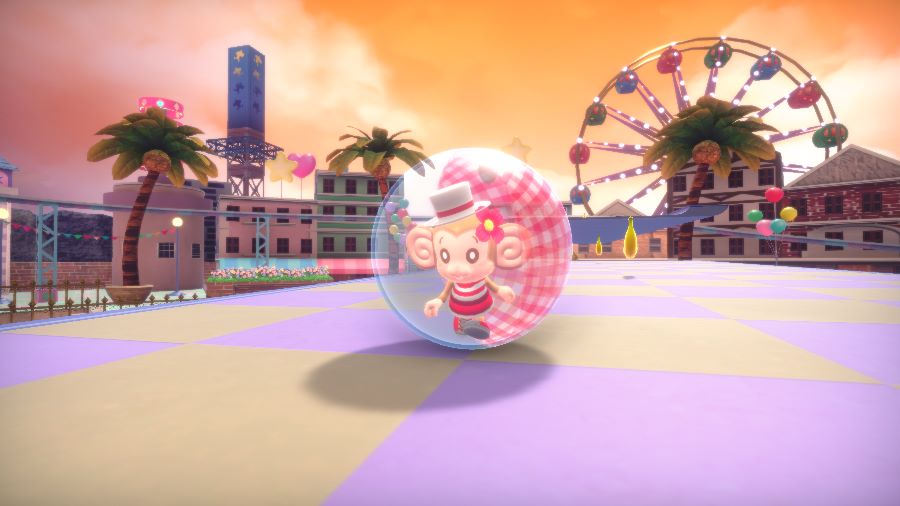 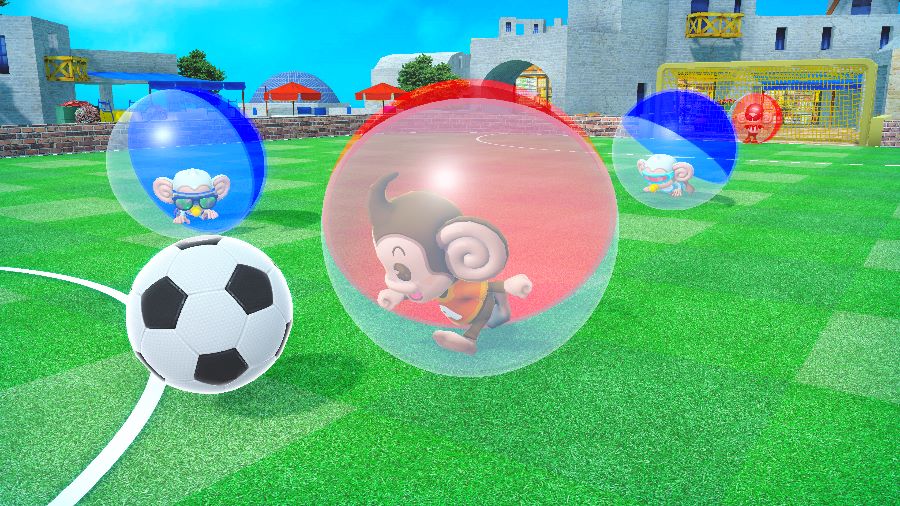