We’ll be working on a review for Inspector Waffles on PS4, so I got in touch with Goloso Games to talk a bit about it. Come check it out!

PS4Blog: Hi! Welcome to PS4Blog.net. Could you please tell our readers a bit about yourself and your work?

Hi! My name is Yann. I’m the sole dev behind Goloso Games. I’m trying to make games with the simple goal of having a good narrative, humor, and fun. I started to make games five years ago. I first released a point-and-click game named Antenna Dilemma. And this year, Inspector Waffles, a detective/point-and-click game, was released on PC, Switch, PS4, and soon on Xbox. 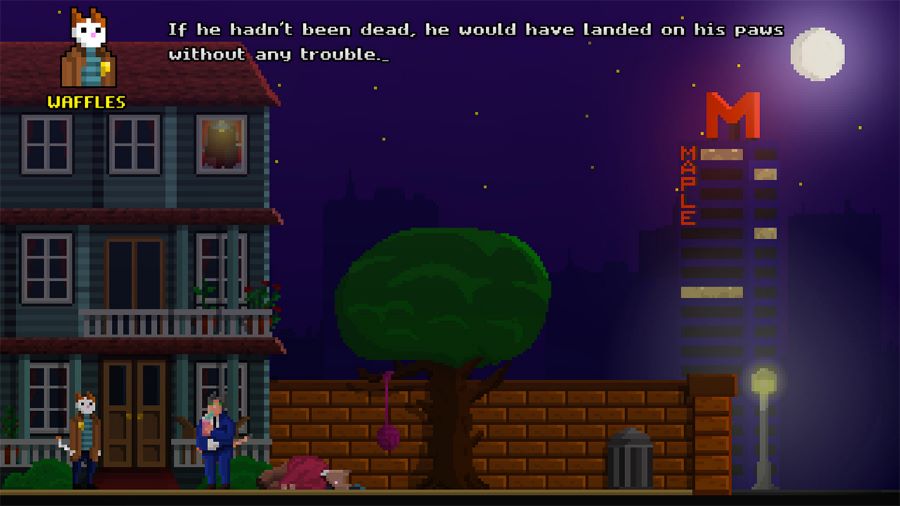 PS4B: On that note, Inspector Waffles is now out on PlayStation 4 and Nintendo Switch. How would you describe the game to someone who’s never heard about it?

Inspector Waffles is a brilliant feline detective in a world full of anthropomorphic cats and dogs. He was hoping his worst days were behind him, but the murder of a high-profile industrialist CEO beloved by the citizens of Cat Town raises new questions and fears. Inspector Waffles is a detective story reminiscent of the old school classics and provides plenty of peculiar mystery, a story full of intrigue, and a slew of characters to interrogate.

The game is a point-and-click adventure game with detective mechanics inspired by L.A. Noire and other detective games. You’ll need to investigate, gather clues, interrogate cats and dogs of interest and find who the murder is. 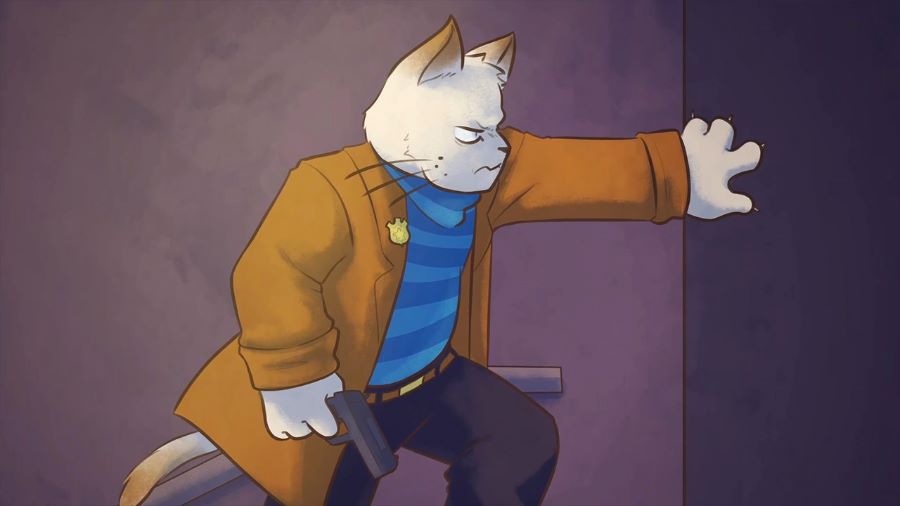 PS4B: The game will also get a physical release from Red Art Games on PS4. How did this come to be? How do you feel about your project getting a physical version on Sony’s console?

Having a physical release was something I really wanted to do: I wanted to have an “object” version of my game, a physical cartridge like I had younger with my old games. I know that it would be hard to find, but we (with my publisher) were lucky to cross the road with Red Art, Games, and here it is. I’m super happy to have a physical version on Playstation, and I’d love to have it on more consoles too! 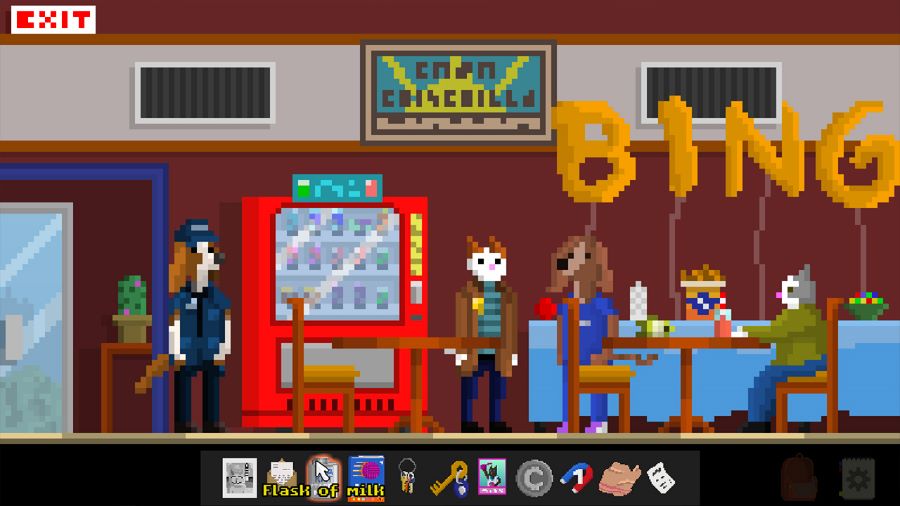 PS4B: Any chance you might release Antenna Dilemma on PS4 and Nintendo Switch?

I’m still working on Antenna Dilemma, but slowly. I made a lot of new scenes, dialogs, but I have no idea when I’ll release the sequel. I need to do that before thinking on which console it will be released… but definitely, I’d love to do it on Nintendo Switch and PS4! 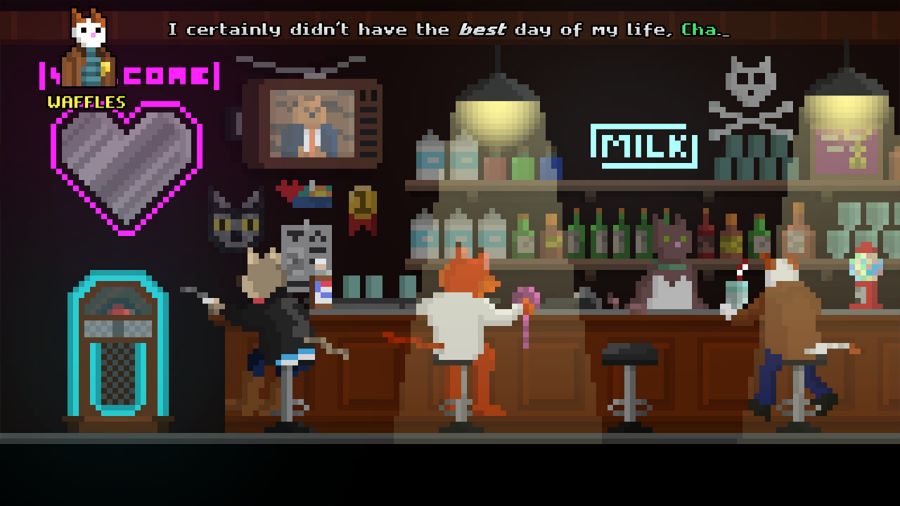 PS4B: And that’s all the time we have. Is there something else you’d like to add before we go?

Thanks for having me on this interview. I hope you’ll enjoy my little game, and I’ll see you soon for more stuff about Inspector Waffles!