The Marauder Chronicles: Curse Over Valdria from Gamuzumi and Mumbo Dancing Shrimp is a new visual novel on PlayStation with a fantasy theme. This is a Rated M for Mature visual novel, which means there’s going to be some fan service in the mix. You play as Dayren Vel’sharek, who is sent by his master to assassinate a sworn enemy. This will take him on a journey through a kingdom packed with beautiful and powerful women that he will try to seduce and romance, because that’s what he does. Your choices will impact how the story develops, and you will need to be aware of the titular Marauder, who will create deadly and monstrous creatures that will try to destroy you. 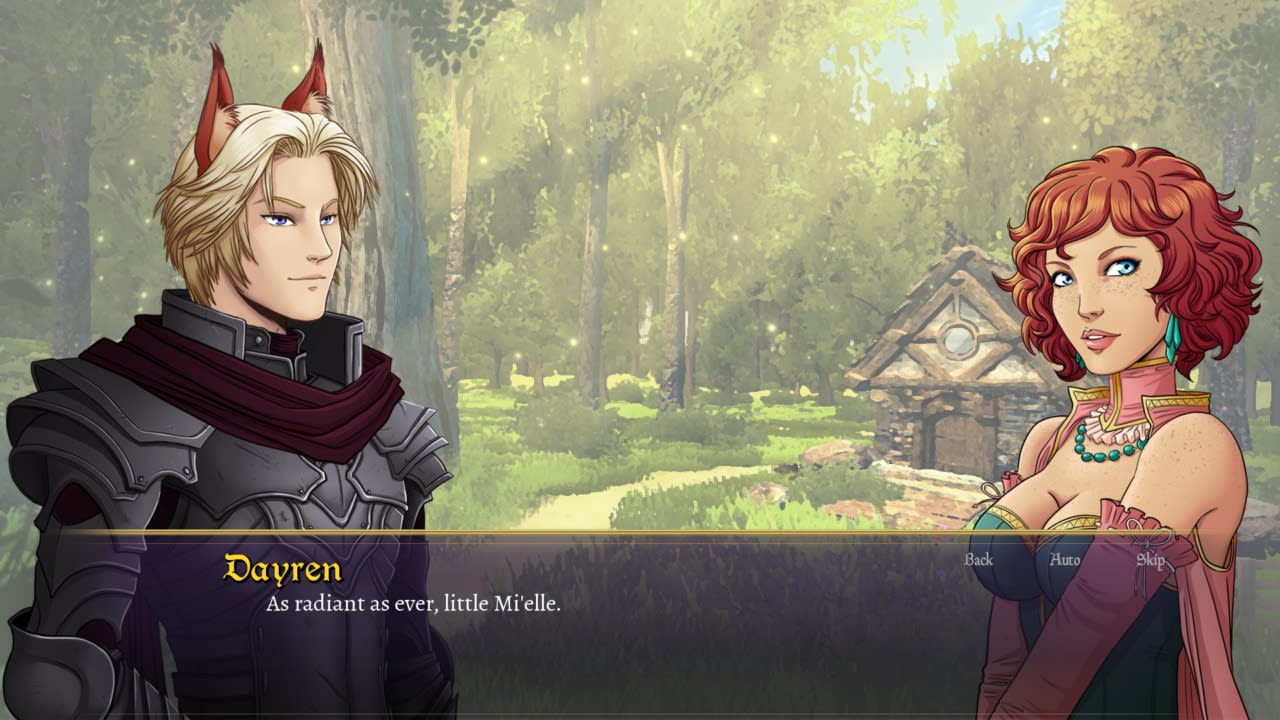 With this being a visual novel, there’s going to be a lot of reading to do during your time with The Marauder Chronicles: Curse Over Valdria. It’s going to take you a couple of hours to complete this adventure, with some replay value from the handful of choices you can make along the way from the pairs of options that pop up at specific times. Depending on the choices you make, you will go down different paths in the story. 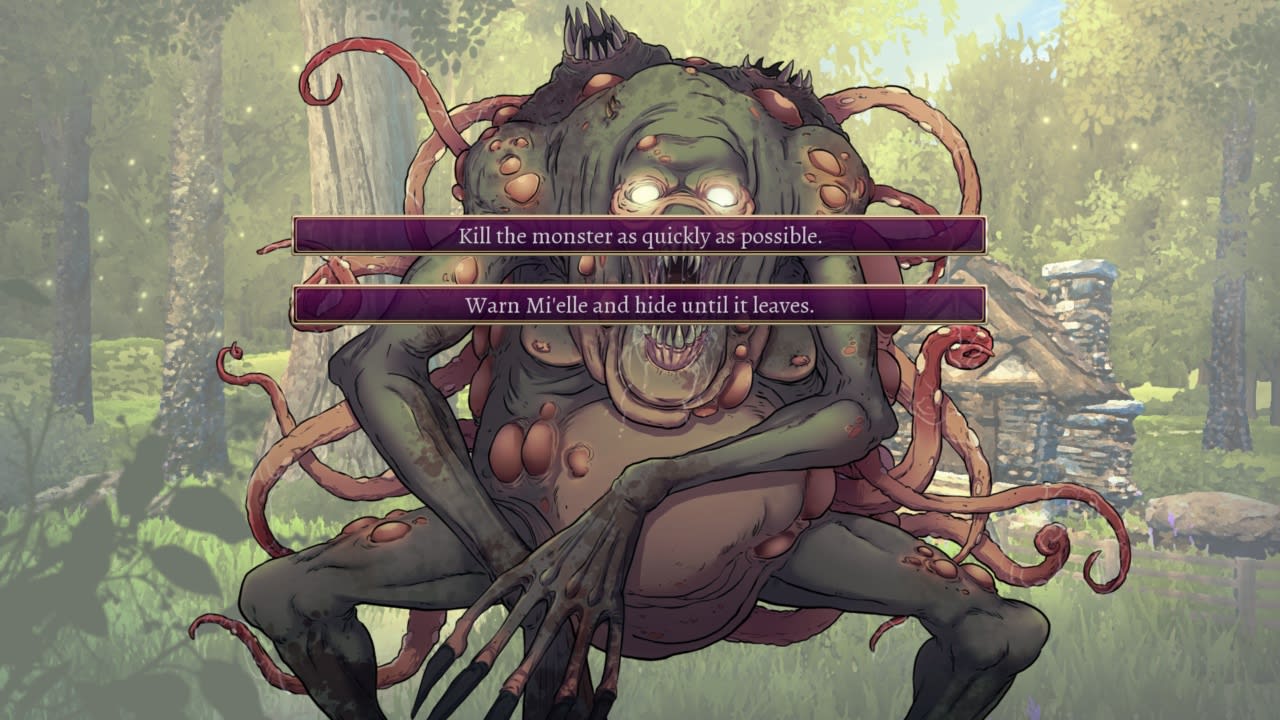 These choices will impact the story, but they will also establish which trophies you’ll manage to unlock during each run. The Marauder Chronicles: Curse Over Valdria has a full trophy list with a Platinum trophy, and it’s not going to be a long list to work your way through. The list is split into two Bronze trophies, one Silver trophy, and ten Gold trophies. You won’t be able to get all of them in one go, but with some good use of your saves, you can speed things up for subsequent runs. Speaking of which, those of you who want a quick Platinum trophy can use a trophy guide – such as this one – to get all trophies out of the way in a handful of minutes. 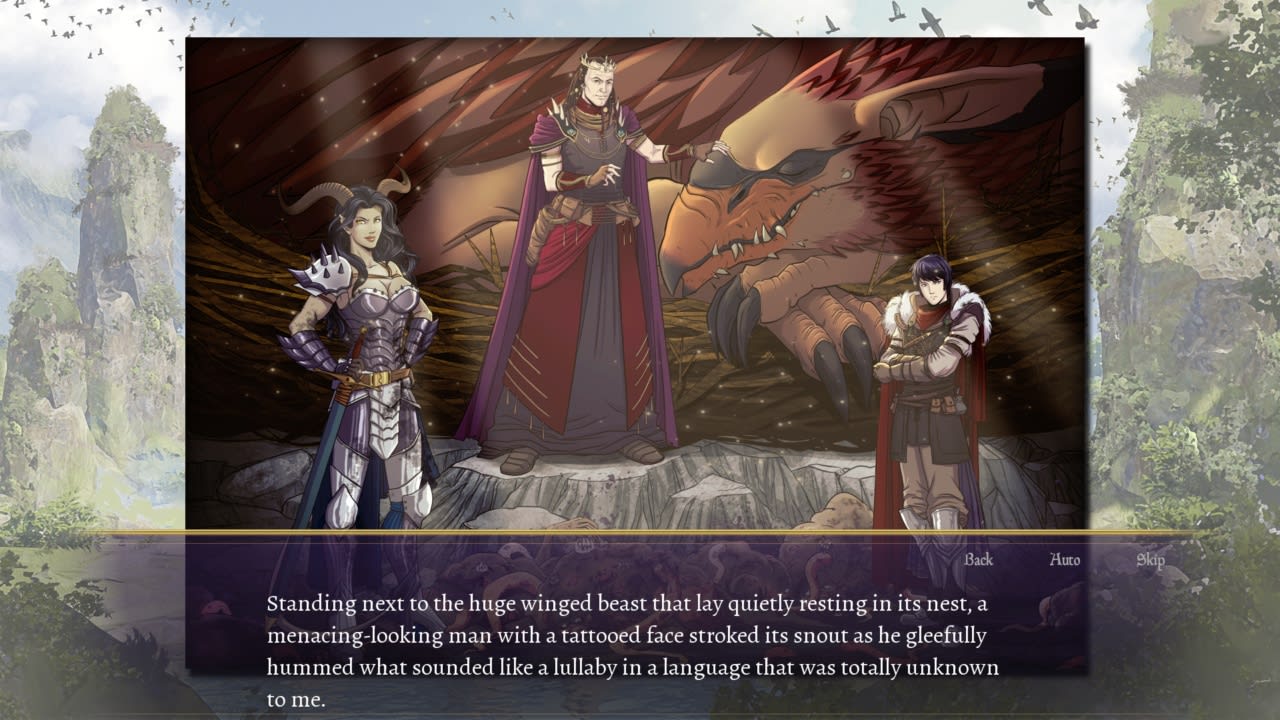 The Marauder Chronicles: Curse Over Valdria is a visual novel that did not manage to grab my attention right away. Dayren Vel’sharek is presented as a charming adventurer who has what it takes to always land on his feet… but he’s not a very likeable character. This is not a long one, and the fan service side of the equation is going to rub some people the wrong way. It is available at a low price of $4.99, and it does have a Platinum trophy for trophy hunters out there. 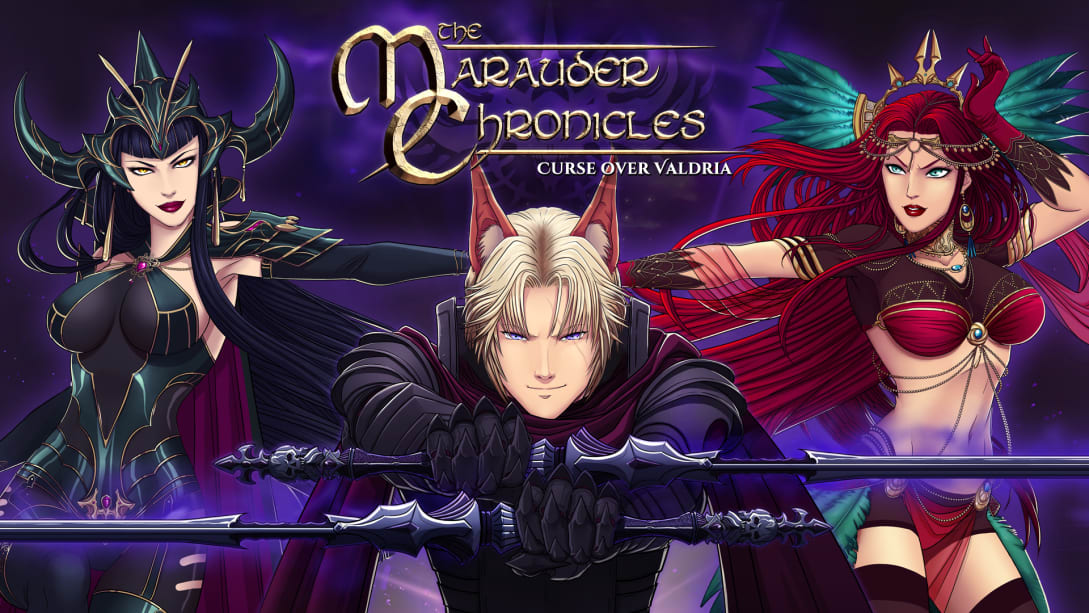 A short fantasy visual novel with an unlikeable protagonist

Disclaimer
This The Marauder Chronicles: Curse Over Valdria review is based on a PlayStation 4 copy provided by Gamuzumi.