In Sound Mind from We Create Stuff and Modus Games is a psychological horror game on PlayStation 5. Learn more in our In Sound Mind review!


In Sound Mind from We Create Stuff and Modus Games is a psychological horror game on PlayStation 5. You play as therapist Desmond Wales who, from a first-person perspective, must solve puzzles and survive the horror he finds inside of the minds of his patients.

Quite early on into the game, I came across a cat standing on a streetlight. I made a joke to myself, saying, “If there isn’t a cat you can pet at some point in this game, it sucks.” Sure enough, less than five minutes later, you meet a cat in your office whom you are able to pet, followed by a trophy called “GOTY 10/10,” and for me, that summarizes In sound Mind as a whole. What? The 10/10? No! The self-awareness that the game seems to have. Everything feels neat and well thought out but somehow feels “lacking.” 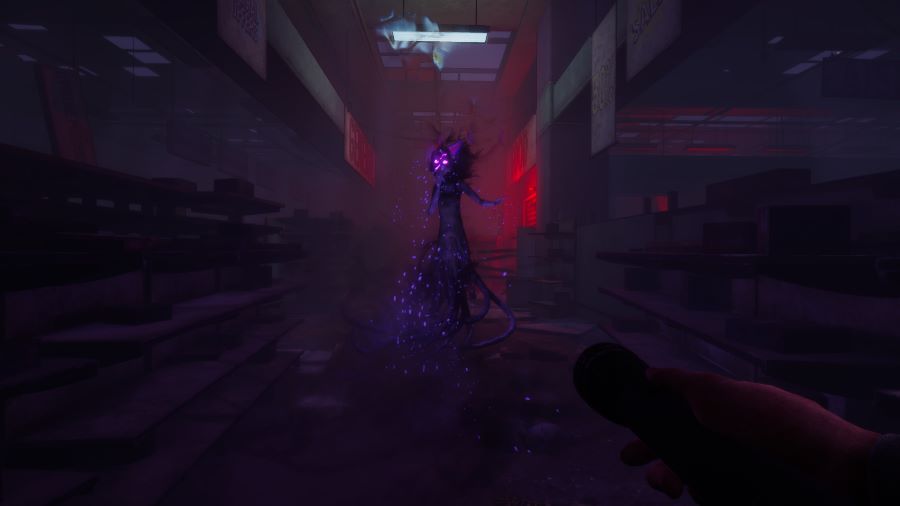 Maybe we should start from the beginning.

In Sound Mind, the world has ended, but you are somehow still alive and in the basement of an abandoned apartment building which will be your hub area for the majority of the game. There are monsters everywhere, weird things happening, and some weirdo keeps calling you on the phones around town. The guy on the phone seems hellbent on torturing you because it seems you may not have been the best therapist, and he has the tapes to prove it. As you progress through the plot, you play through the minds of your previous patients, each one themed around the recordings of your sessions with them.


Early on, you will get a pistol to help you with your monster problem, even though monsters don’t feel like that big of a deal as combat is not the main focus here – puzzle-solving and platforming are. The puzzles around each location, varied and relatively interesting that use each environment while adding to the storytelling and the gameplay. 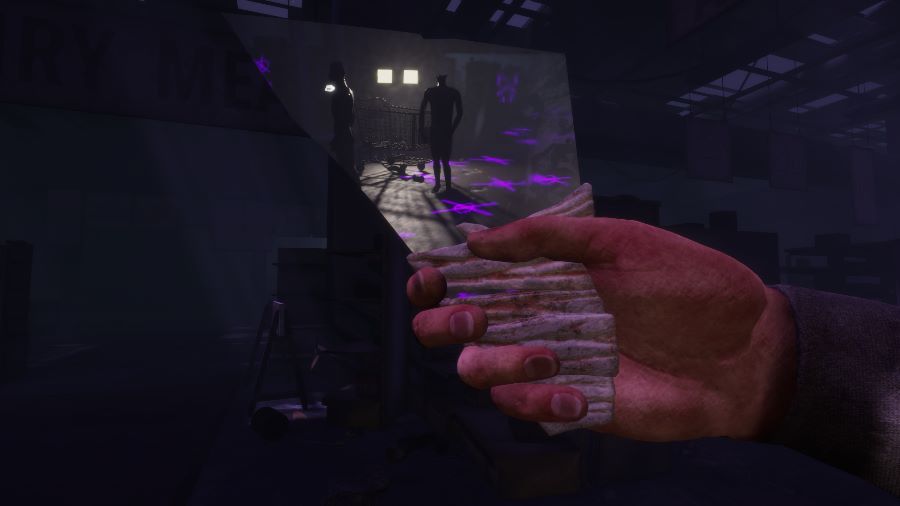 Even though this is good for the gaming experience, there is something that feels missing to elevate this game. There is an underlying humor that, for the most part, works. There is gameplay that works how it is supposed to, but then a level of blandness washes over the game. The visuals are not the most exciting, and everything feels a little rough around the edges, improperly put together and, dare I say, a little clunky at times. In Sound Mind is a PlayStation 5 game, so you’re certainly expecting more.

The game feels as if We Create Stuff had a checklist of what was necessary to make an interesting psychological horror game and followed it as best as they possibly could but were unable to add other elements that could help make the game stand out. The horror elements are there; the sound design is good but occasionally falls short when some audio cues fail to meet their mark, either triggering a little too late or a little too soon. The controls work fine. The writing is fine. The voice acting could use a little work but is in no way laughable. The gameplay is also fine. 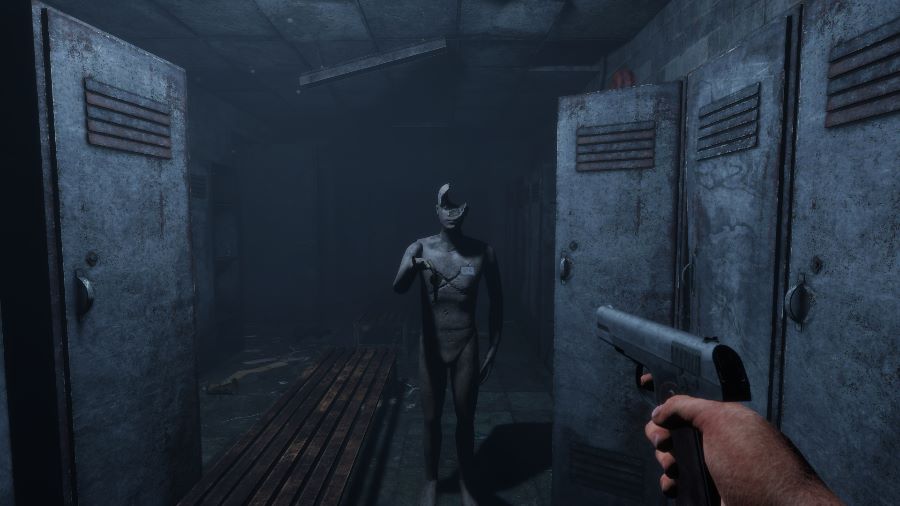 I guess that’s just the problem. Everything feels fine if a little uninspired at times. There is nothing truly remarkable about In sound mind and nothing overly egregious. The only thing that sticks in mind is the mixed voice acting and visuals. The main detraction, however, is the checkpoint system. You are not able to save the game freely. Instead, you have to reach certain checkpoints in the game before it saves your progress. Where this becomes, a problem is when you stop in the middle of a session and then come back, only to realize that some of your accomplishments have been wiped and need to be redone again.

I found myself a couple of times refusing to trigger the next checkpoint until I was sure I had done everything I needed to guarantee that the game would save my progress. Whatever you do, don’t leave a world until you are certain you have collected everything you need, or else you may find yourself having to come back and replay the whole chapter again. It was frustrating having to replay a whole chapter just to collect one pill I accidentally left behind.


I should probably mention that the game includes a gameplay mechanic by which once you collect three pills of a kind littered around the world, you are able to level up Desmond’s stamina, health, stealth, or speed. The pills offer a reward for completing additional puzzles or exploring the maps in full. While this adds to the gameplay and adds an extra dimension to the game, it still adds to the pedestrian nature of the game. 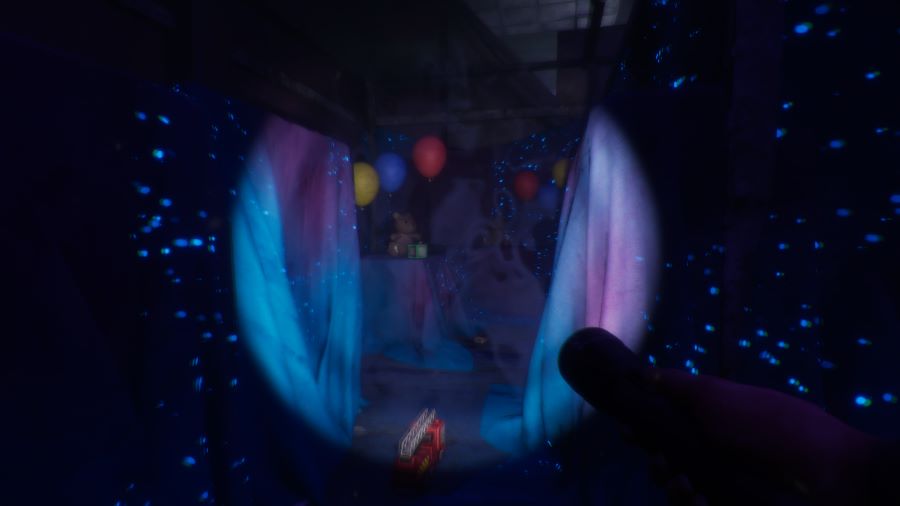 But with that said, there is nothing woeful about this game that would stop me from recommending In Sound Mind. It just feels a bit middle of the road, with some novel ideas that are not expanded upon. If you find yourself hankering for a psychological horror game, then In Sound Mind is an interesting option on PlayStation 5, with a $34.99 price and a full trophy list with a Platinum for trophy hunters out there. 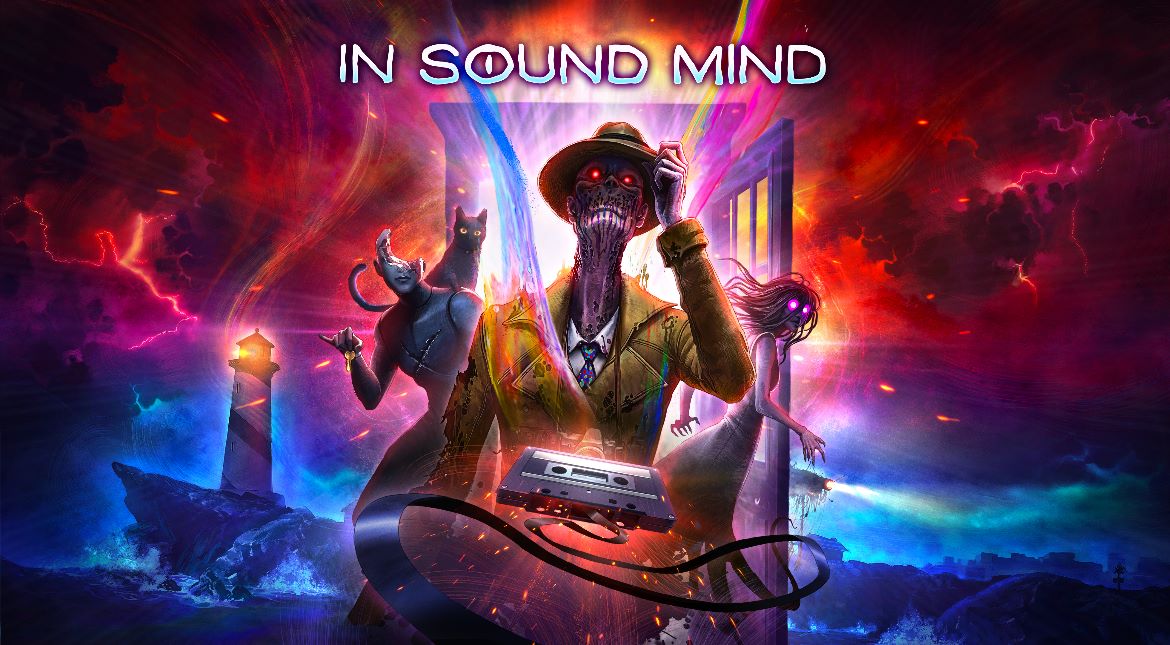 Disclaimer
This In Sound Mind review is based on a PlayStation 5 copy provided by Modus Games.