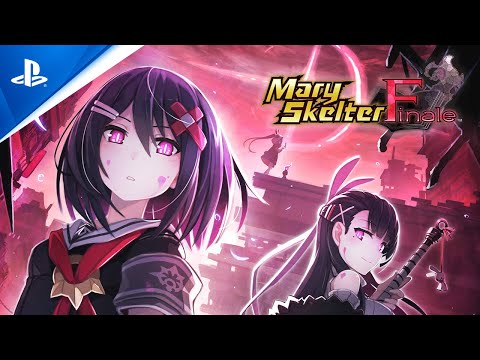 Mary Skelter Finale from Idea Factory International and Compile Heart is the last entry in the dungeon crawling series. For the last entry in the franchise, Jack and the Blood Maidens find themselves drawn to the Jail in the sky, from which monsters are overflowing into the world. Jack and the Blood Maidens are reincarnations of fairy tales, so you’ll have characters such as Alice, the Little Mermaid, Snow White, Sleeping Beaty, Rapunzel, Gretel, and more. All characters are fully voice acted in English, which definitely adds to the experience. 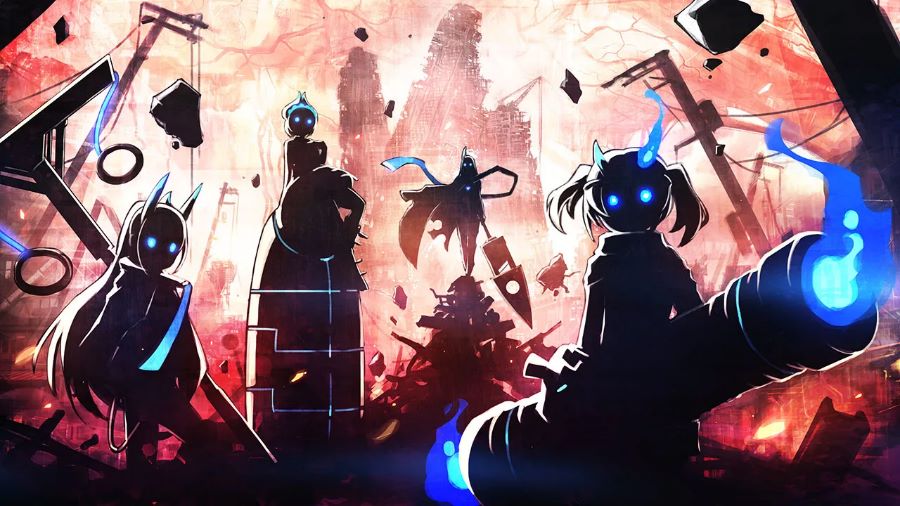 You will almost die at the start of the game due to the Massacre Pink, a group of four overpowered assassins following the orders of a mysterious master who wants them to grab Alice and bring her back. As the Blood Maidens are inspired by fairy tales, each of the four female characters that form Massacre Pink is inspired by torture methods. You have Guillotine, who carries around a huge sword that, as expected, functions as a guillotine, Iron Maiden, who has a huge torture chamber around her, Gallows, who hangs her victims, and Pyre, the youngest of the group, who will use fire as her weapon of choice.

If you’re new to the series, you can go into the Before Story segment to check out the story of Mary Skelter: Nightmares and Mary Skelter 2, as well as the bonus content from each of the games. It has a ton of content for you to experience, split into the Prologue segment, each chapter of the game, the epilogue, as well as the final chapter for Mary Skelter 2. You can spend hours catching up with the two previous games so that you can know where you are when you start your time with Mary Skelter Finale.


You can play the game in the Easy, Normal, or Fear difficulty settings. When taking on Mary Skelter Finale on Easy, enemies will have lower stats, and the mini-map will always be present. Normal offers the standard experience, with enemies having their default stats and the mini-map not showing up when you encounter a Nightmare. Fear is the difficulty that offers the bigger challenge since enemies will have higher stats, and if you make a mistake in battle, it’s certainly going to cost you! 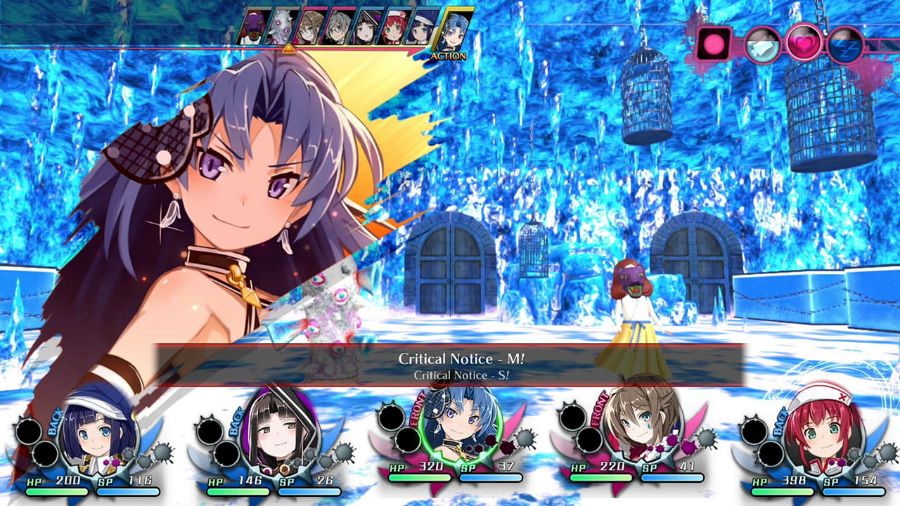 Battles are turn-based, so you’ll be selecting commands for each of your party members to try and survive each fight. You can unleash a regular attack, defend to lower the damage each party member can receive, select one of the available skills – such as Chill Wind, which can deal some minor wind damage to one enemy -, or try to escape. Jack can use an item, protect the girls, or use the Mary Gun’s different effects – removing a Blood Maiden’s corruption, recovering a percentage of a Blood Maiden’s SP, or enchant a Blood Maiden with two random buffs. Once you fire the gun, you’ll have to spend a turn to reload the gun to have another go.

Something interesting about Mary Skelter Finale is that you’ll be switching around between different parties of characters as the story progresses, so you’ll be following along from different perspectives as you dungeon crawl through different sections of the game. With this one being the third entry in the series, there’s a ton of characters to keep track of, so splitting them into groups makes sense. This allows each character to get a chance to shine since it gives the whole cast a bit more breathing room. On top of this, some groups might be exploring the same general area, which means they’ll be able to help each other by, say, activating a switch to open a door that is keeping the other group from advancing in their quest.


Since this has finale right there in the name, you can expect a bunch of bonus content for the game. There’s a Gallery for you to check all of the unlocked movies, still art and concept art unlocked as you progress through the game, listen to the soundtrack in the Music section, view all costumes in the Character section, check all events in the Memories section, and even select extra segments in the Novels section to check a whole book with fifteen stories over the 104 pages of available content. 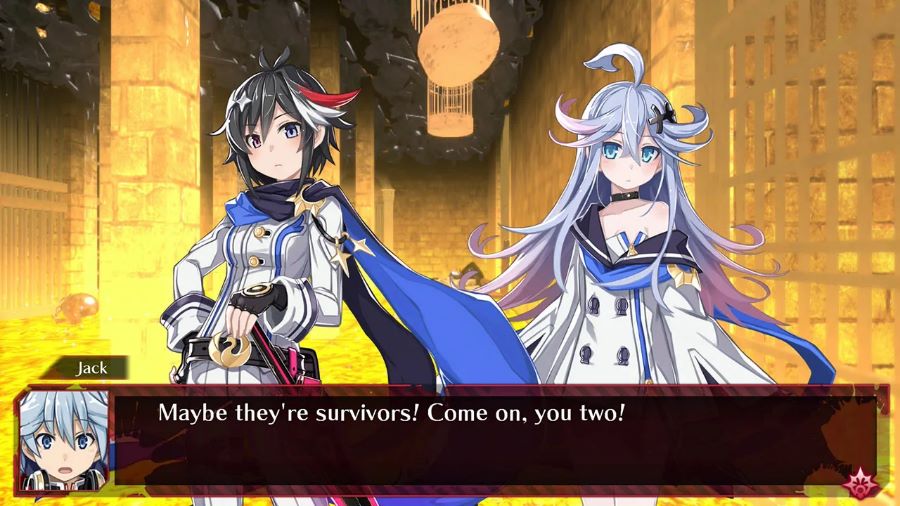 The game has a full trophy list with a Platinum trophy for you to add to your collection, and it’s not going to be a short one to complete! The list is split into 20 Bronze trophies, seven Silver trophies, and six Gold trophies, with objectives such as clearing each of the different towers that each group will explore, collecting 10,000 gold, protecting a heroine ten times, obtaining a ton of treasures, raising the affection of a heroine to the max, raising the affection of all heroines to the max, getting the two bad endings, and getting the true ending, to name some examples.

There’s so much more I could talk about for Mary Skelter Finale, but it would be best that you get to experience it on your own. There are jobs to consider for each of the characters you’ll command as you change between the different parties, side-quests to take on that will reward you for your efforts, systems you can use in battle to make the most of the corruption of the Blood Maidens as they unleash powerful attacks, or how you can customize skill loadout by mixing and matching skills from different jobs. 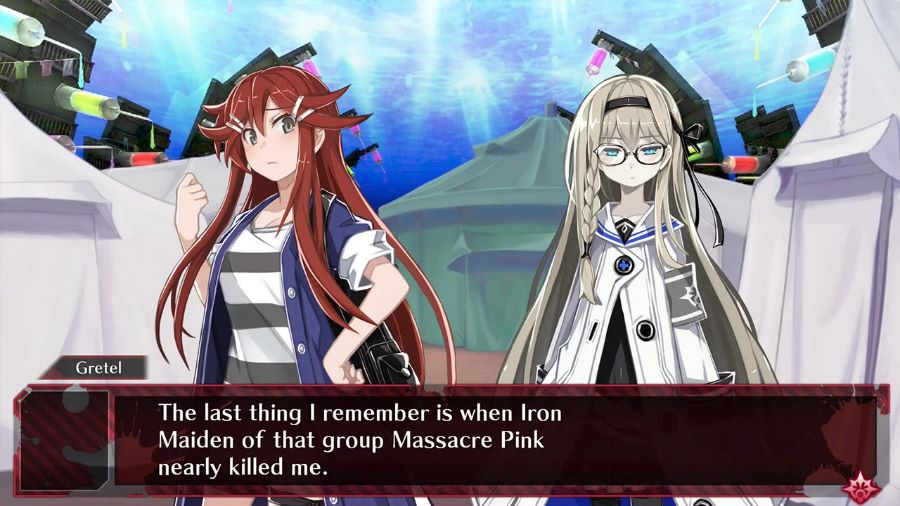 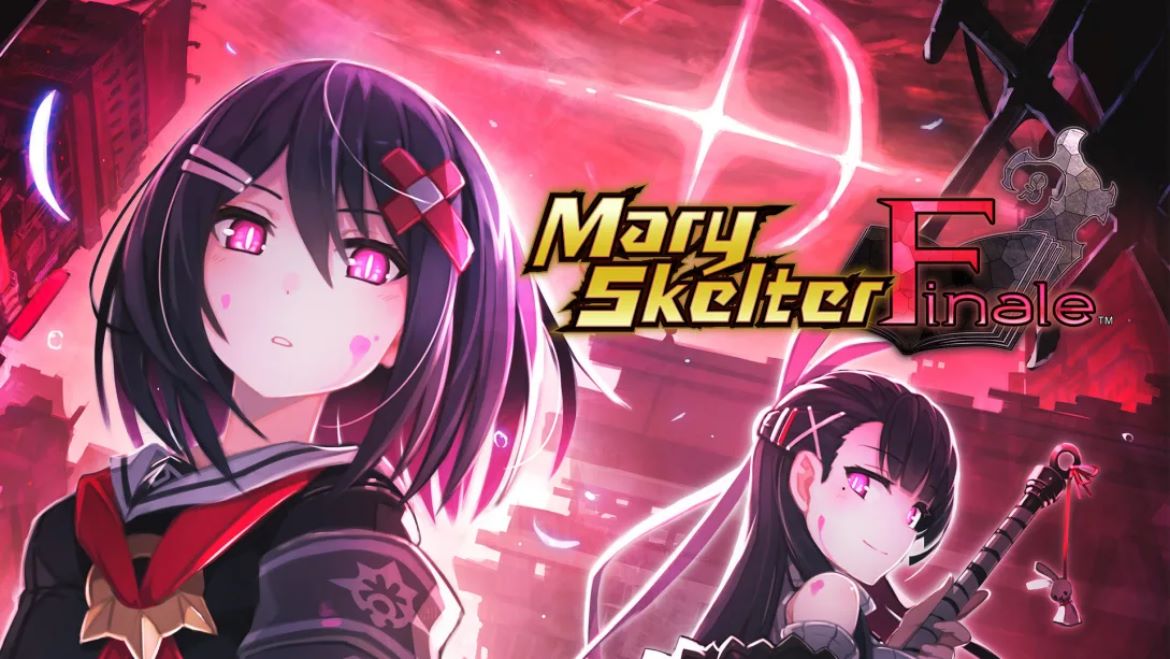 A fitting end to the Mary Skelter trilogy

Disclaimer
This Mary Skelter Finale review is based on a PlayStation 4 copy provided by Idea Factory International.