Iron Harvest Complete Edition from KING Art Games and Prime Matter is ready to go on PlayStation 5. Come check it out! 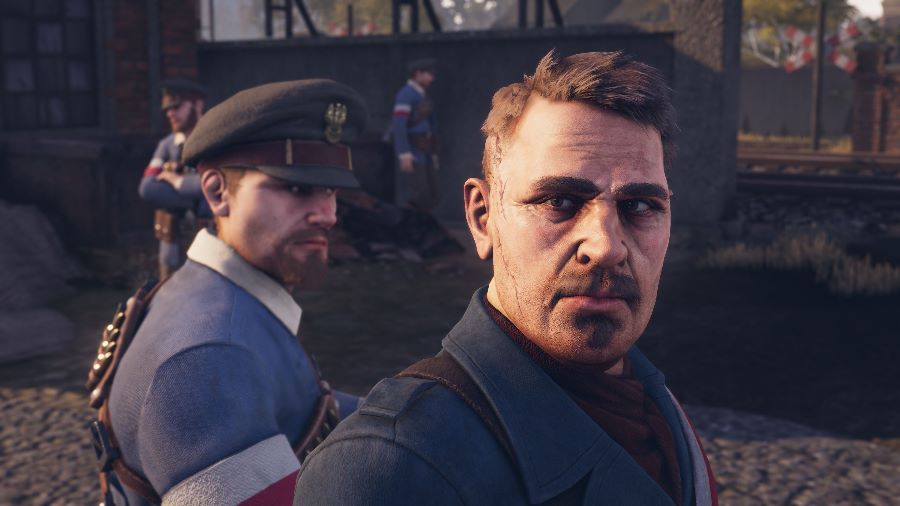 At the dawn of the 20th century, shortly after the end of the Great War, the world is full of secrets and mysteries, of opportunities and challenges. Tradition clashes with scientific and technological progress, while Europe is still recovering from the brutal battles of the World War. Iron Harvest is a real-time strategy game (RTS) set in the alternate reality of 1920+, just after the end of WWI. To create the perfect RTS experience, the team has been working in close cooperation with global RTS fans ever since the highly successful Kickstarter campaign.

The Complete Edition includes the Rusviet Revolution and Operation Eagle add-on, granting access to all new adventures in the alternative reality of 1920+. 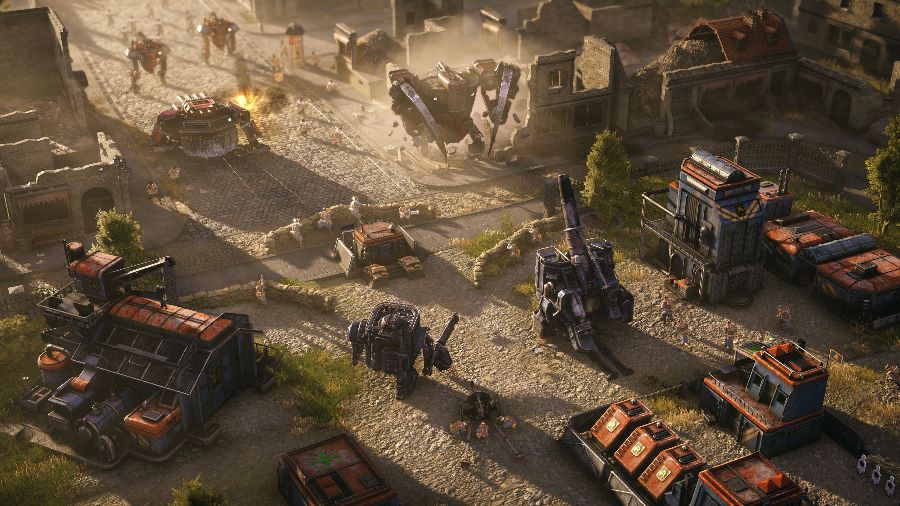 CLASSIC REAL-TIME STRATEGY AT ITS FINEST
Lead dozens of different unit types into battle, carefully utilize cover and blast entire buildings to shreds. Take your time to come up with a plan which allows for a wide range of tactics, including a stealth approach. Mechs. We got mechs. Lots of them.

AIR UNITS
Take to the sky and conquer the world with the introduction of new airship units for all factions. These early flying machines come in different classes, from the agile sky bike to the colossal battleship of the Usonian hero Admiral Mason, traversing any terrain and sending death from above. The bravest of men become Paratroopers who perform dangerous missions behind enemy lines.

We’ll be working on a review for Iron Harvest Complete Edition from KING Art Games and Prime Matter, so be sure to stick around at PS4Blog.net! 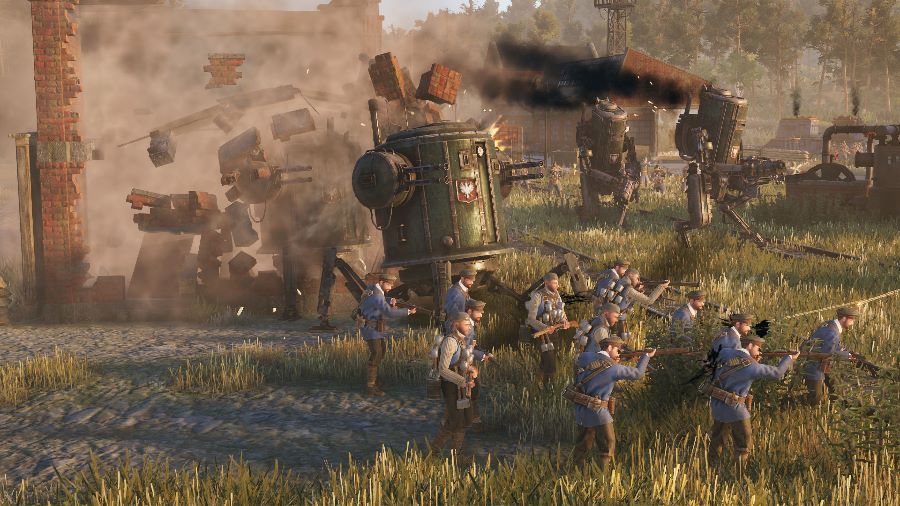 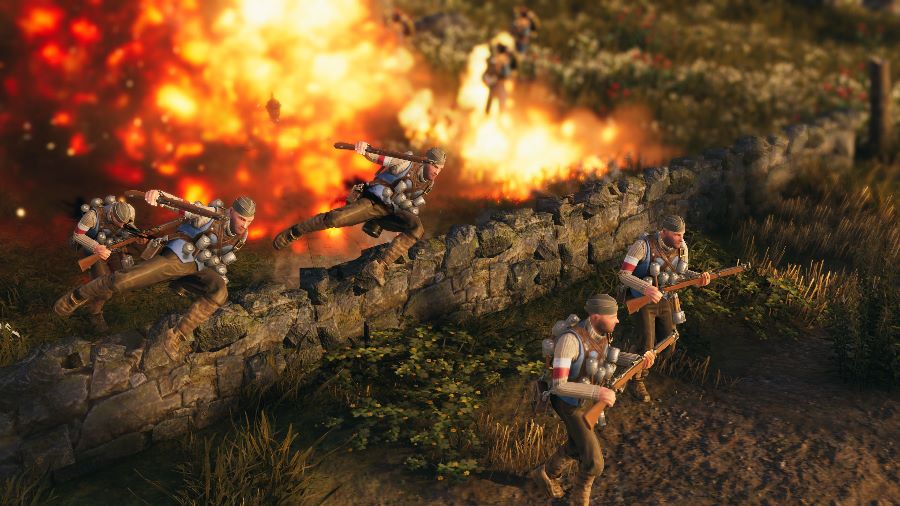 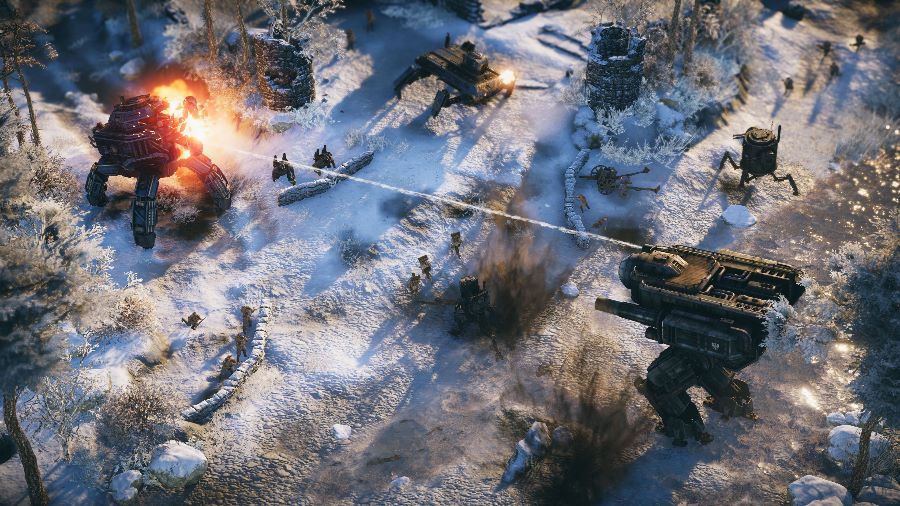