Demon Slayer -Kimetsu no Yaiba- The Hinokami Chronicles from Sega and CyberConnect2 will launch today on PS4 and PS5. Come check it out!


The Hinokami Chronicles is a spectacular arena fighter from the team at CyberConnect2 that lets players relive the memorable moments of “Tanjiro Kamado, Unwavering Resolve Arc” and “Mugen Train Arc”.

Follow Tanjiro through the story from the “Demon Slayer: Kimetsu no Yaiba” anime as he faces demons in order to turn his sister Nezuko, who has become a demon, back into a human.

Exhilarating Arena Battles – Master the multitude of spectacular skills of a wide roster of characters from the anime, including Tanjiro and Nezuko, to overcome challengers in head-to-head battle, locally and online.

Moving Drama – Take up the sword of Tanjiro Kamado and guide his journey to become a Demon Slayer and turn his sister Nezuko back into a human.

Original Anime Voice Cast – The original English and Japanese casts of the anime return to bring their authentic portrayals to the game.


Demon Slayer -Kimetsu no Yaiba- The Hinokami Chronicles from Sega and CyberConnect2 will be releasing on PlayStation 4 and PlayStation 5 on October 15. 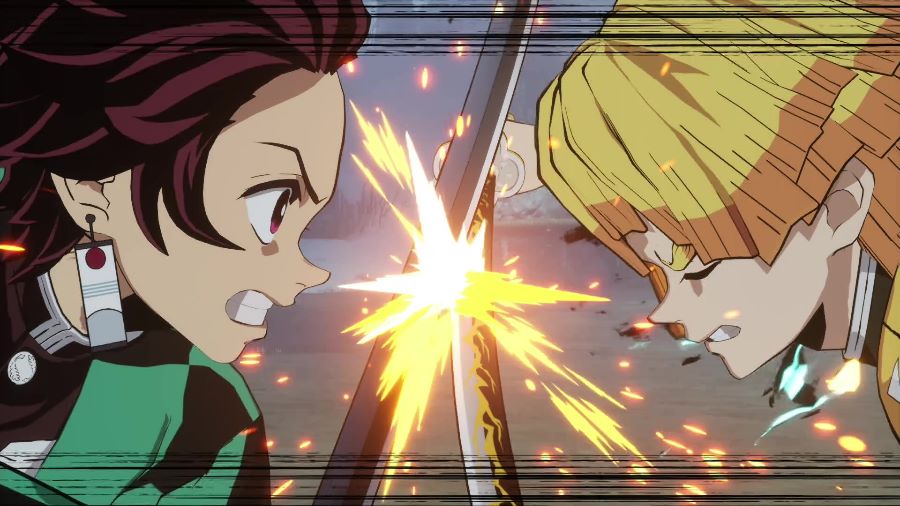 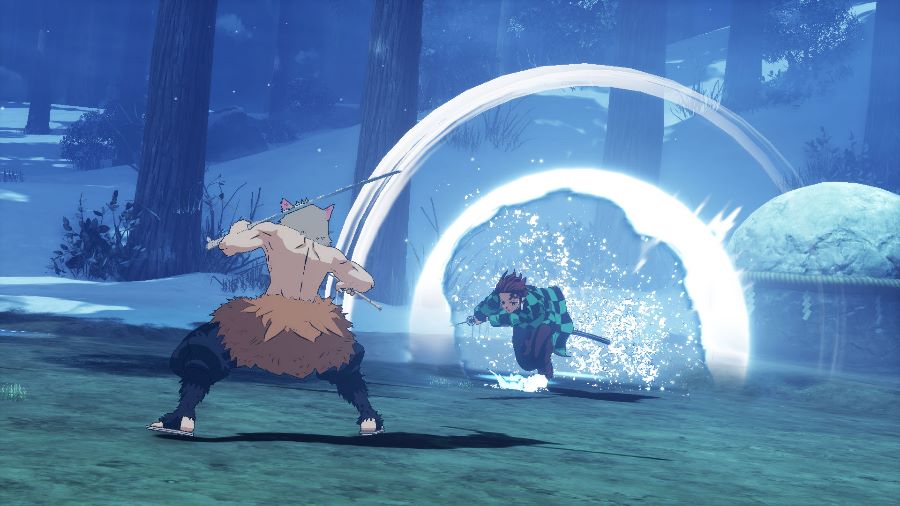 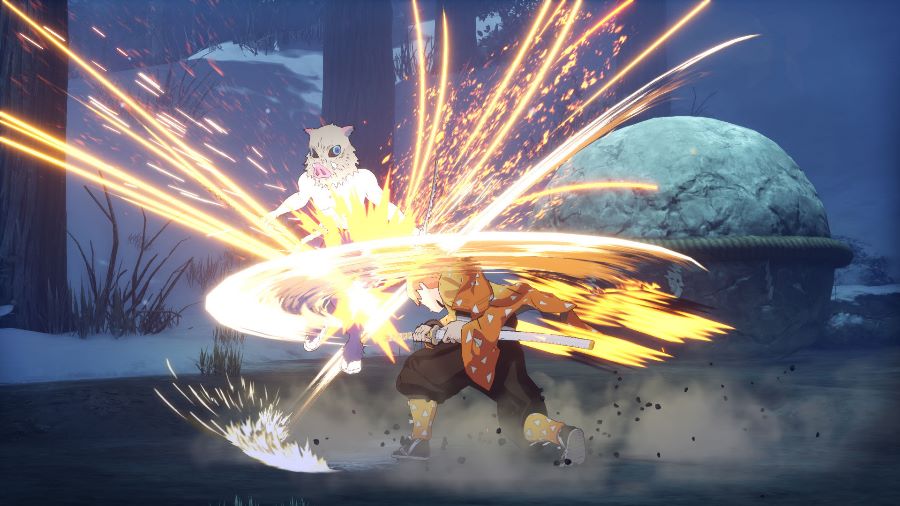 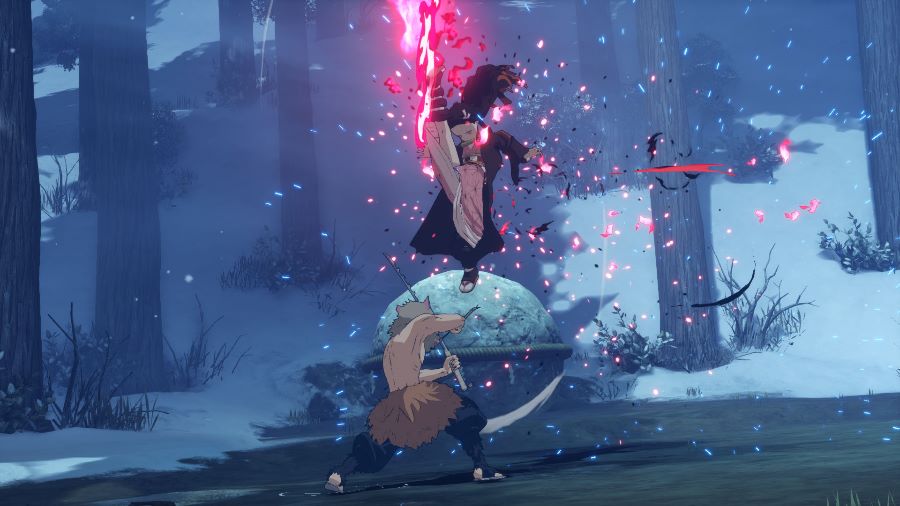 Gleylancer Out Today On Consoles 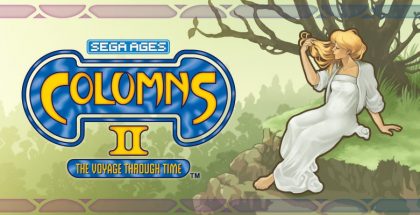