Are you ready to celebrate the 30th anniversary of Cotton in style? Then check the Cotton Guardian Force Saturn Tribute physical edition from Strictly Limited Games!

Take on the mantle of Cotton or her rival Appli in Cotton Boomerang and Cotton 2, and fight through increasingly difficult stages in the dream-like world to retrieve the missing “Bluewater Willow” candy to Pumpkin Kingdom. Team up with your companions, Silk the fairy and Needle the hat, to fight against monsters and go on a challenging adventure.

After the guardian dictators get invaded by evil forces, a pilot for the Battle Tanks is needed to destroy the forces and fight off enemies. Take over as a pilot and muddle through masses of enemies, hard bosses and tricky stages in Guardian Force. The fast-paced side-scrolling shooter is as intoxicating as ever, impressing with its timeless aesthetics and catchy gameplay, even 23 years after its initial release.


The pre-orders for the Limited and Collector’s Edition for Cotton Guardian Force Saturn Tribute will be going live on October 17, so be sure to bookmark this page! The Limited Edition, which is individually numbered, is available on PS4 or Nintendo Switch, and includes a manual. As for the Collector’s Edition? 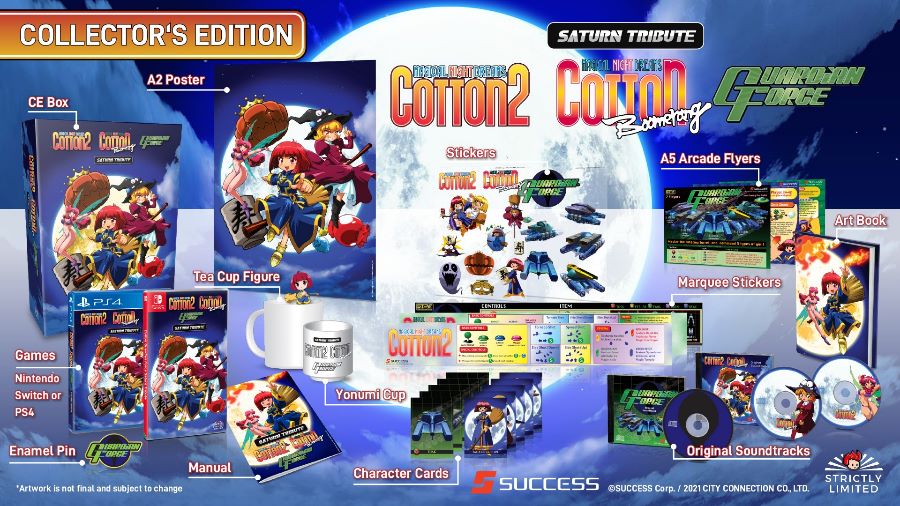 As you can see, this one includes:


As you can see, there is certainly a lot to celebrate during the Cotton 30th anniversary for Cotton, especially since more digital and physical games will be on their way at a later date! Are you ready? 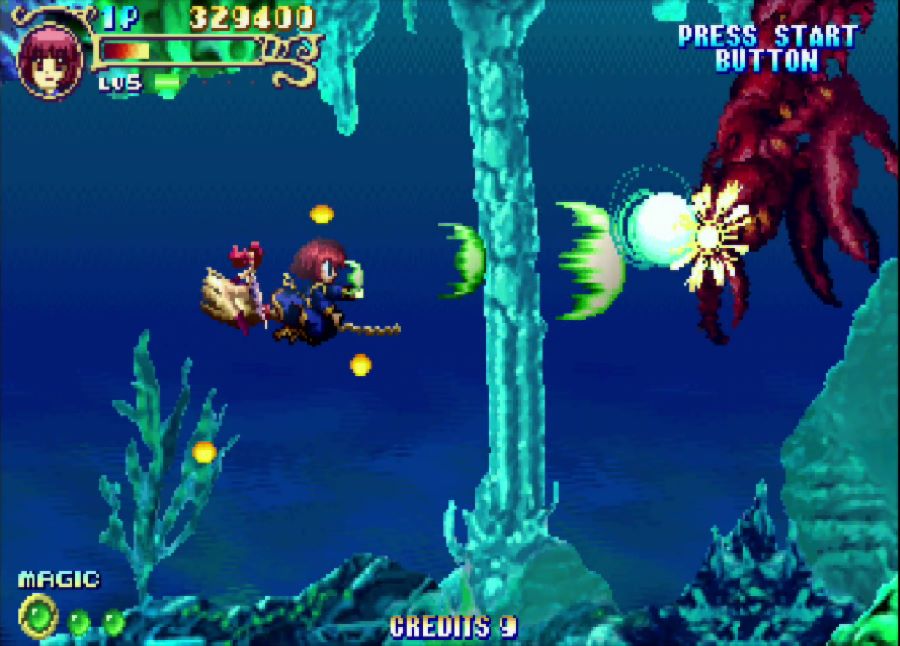 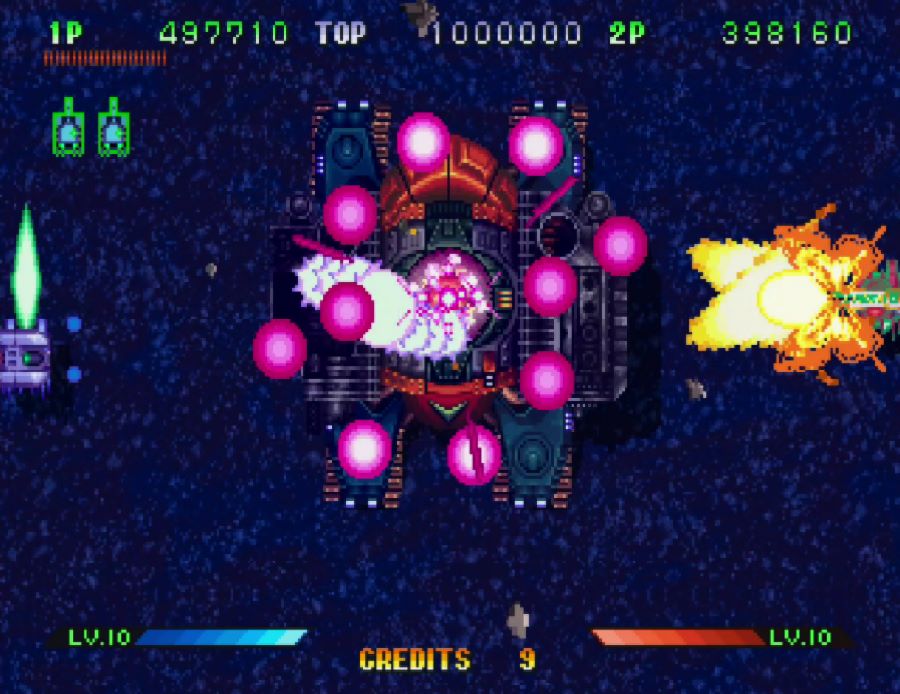 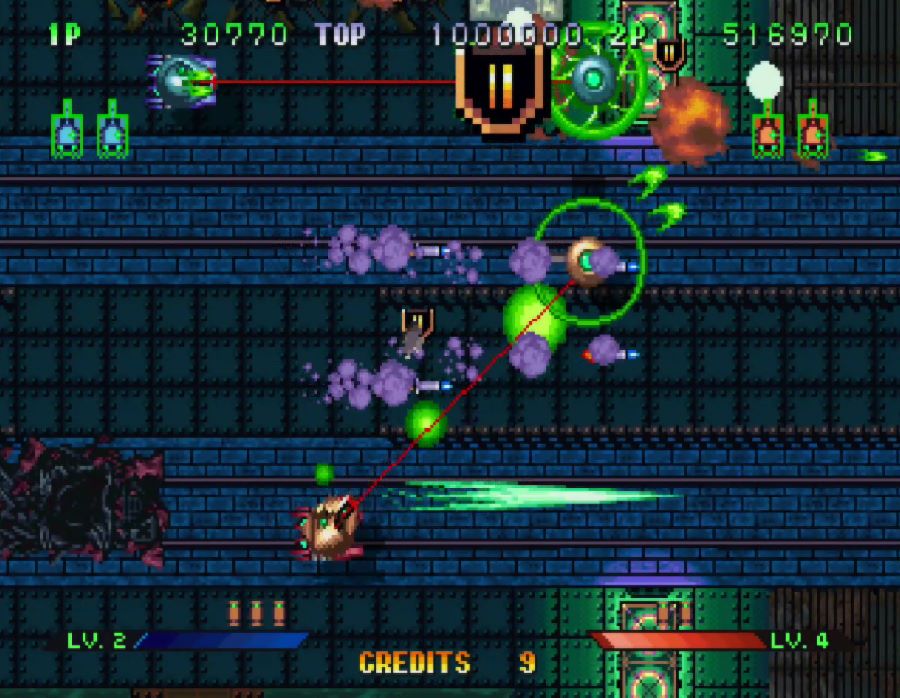 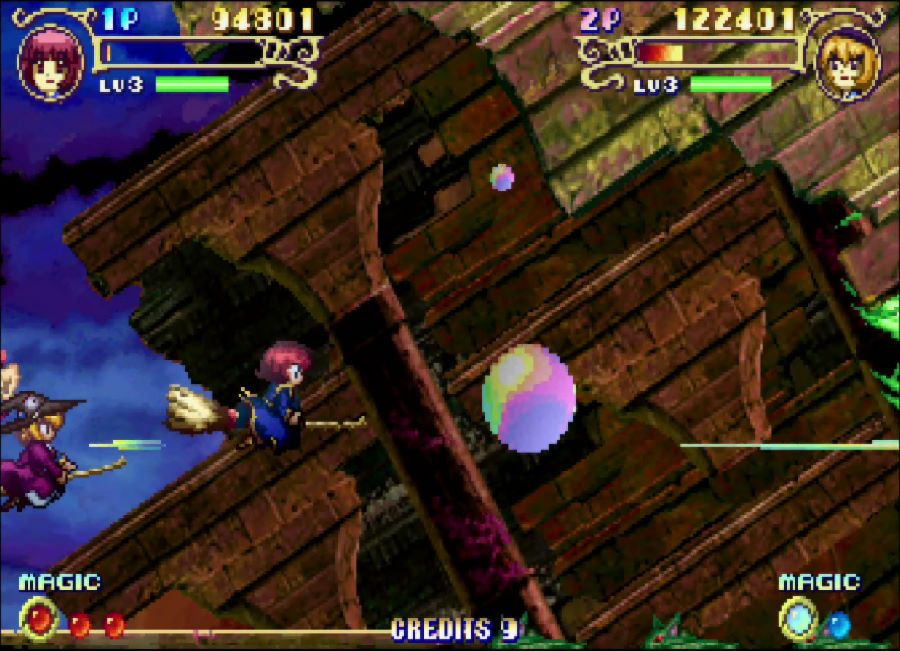