Ziggurat Interactive is getting ready for next week’s release of the Wayforward classic A Boy And His Blob on Nintendo Switch on November 4. Come check it out!


A tale of friendship and jelly beans.
When the planet of Blobolonia fell under the tyrannical rule of the evil Emperor, one brave blob managed to flee in search of help. After crash landing on Earth, the blob finds an unlikely hero in a young boy. Together they must return to Blobolonia and defeat the evil Emperor. Armed with nothing but the power of friendship and a bag full of jelly beans that can transform the blob into fun and versatile tools, this pair of heroes has all they need to take you on an unforgettable adventure.

WayForward’s reimagining of David Crane’s NES classic is a side-scrolling puzzle platformer beloved by children and adults alike. In the game, players control a young boy as he works with the friendly blob to traverse the environment, defeat enemies, and solve puzzles using bravery, wit, and a few jelly beans. Travel from Earth to Blobonia in a beautiful 2D, hand-drawn animated journey. 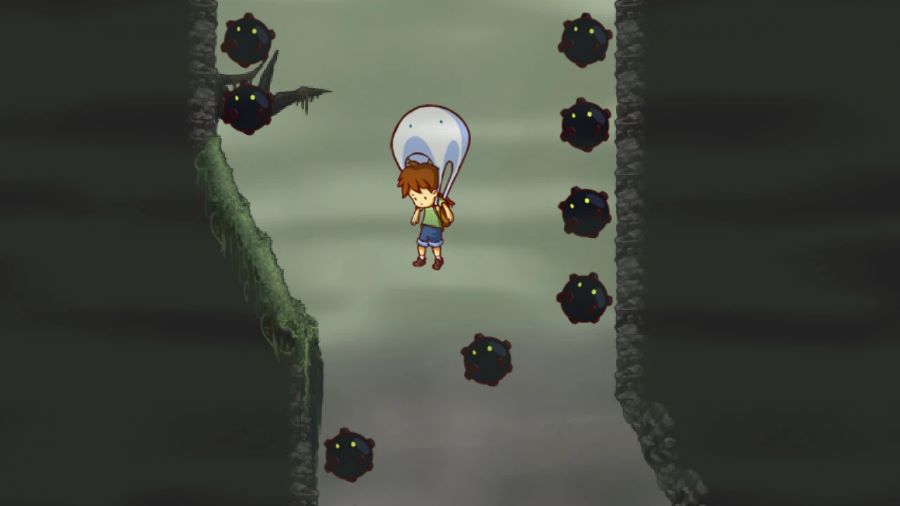 A Boy And His Blob Features:

• Traverse woods, swamps, caves, the Blobolonian Outskirts, and even the Emperor’s Citadel through 40 breathtaking levels filled with hidden treasures!

• Collect treasure chests to unlock 40 additional challenge levels that will put your skills to the ultimate test! 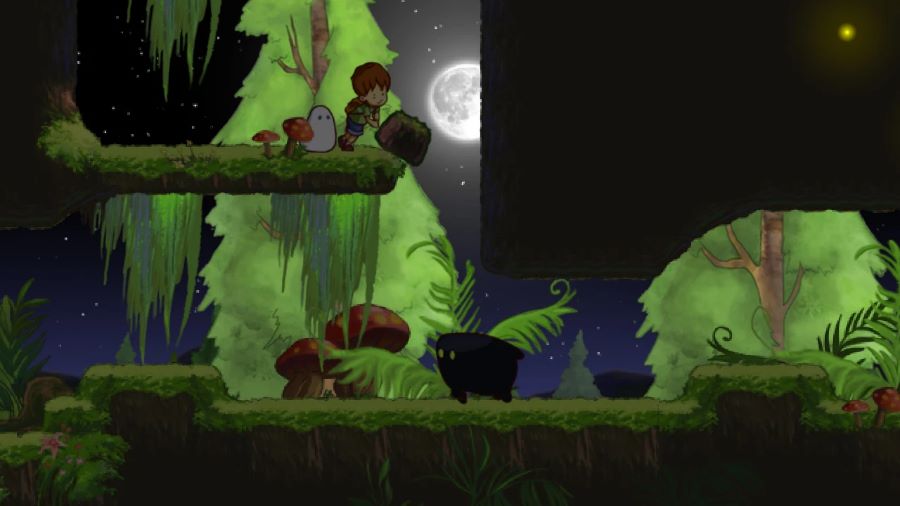 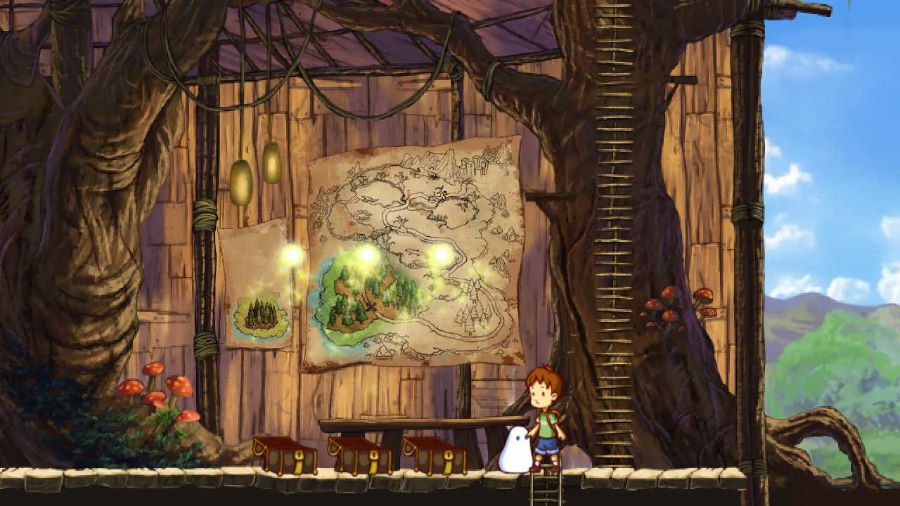 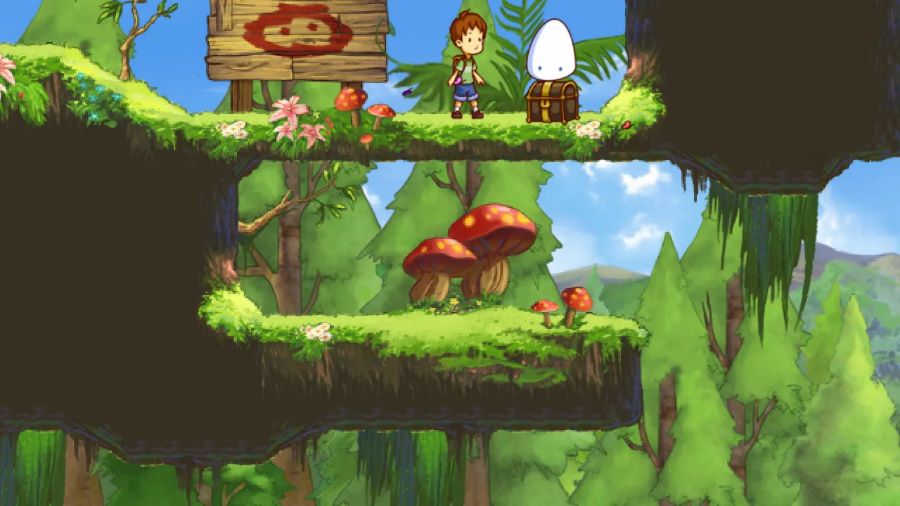 [PS4] Rainbow Billy: The Curse of The Leviathan Review