We’ll be working on a review for CRASH: Autodrive, so I got in touch with Studio Nightcap to talk a bit about the game. Come check it out!

PS4Blog: Good morning! Thank you for taking the time to join us today. Could you please help us get started by telling our readers a bit about yourself and your work?

Hello! My name is David Shaver, and I am the creator of CRASH: Autodrive. I’ve been working in the game industry for over 14 years now and have worked on everything from theme park rides to mobile games to blockbuster AAA games like Titanfall, UNCHARTED: The Lost Legacy, and The Last of Us Part 2. Those games require big teams, but CRASH is much smaller, and it’s mostly me doing everything except for the art and music. It’s been quite the adventure making a game solo with some hired freelance help! 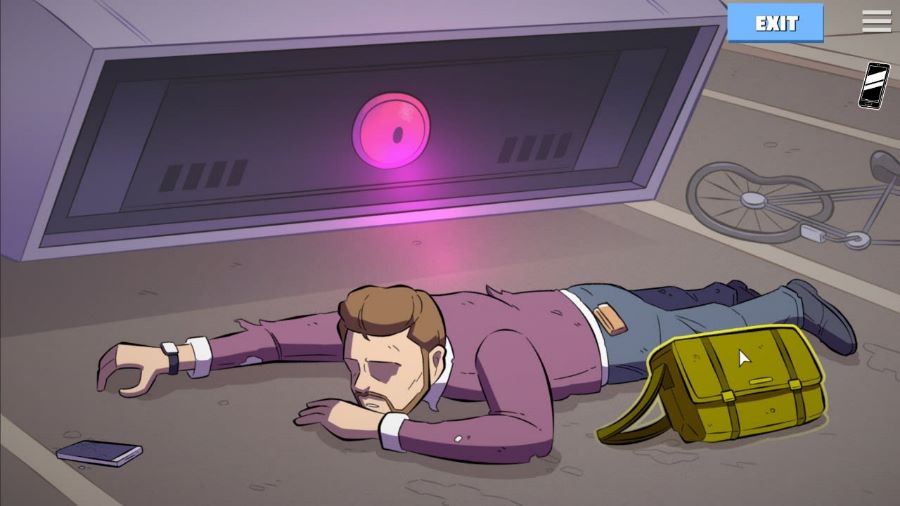 PS4B: On that note, you’ve now released CRASH: Autodrive on Nintendo Switch. What can you tell us about this game?

CRASH: Autodrive is a narrative adventure game set in the near future where nobody drives, and self-driving Autocabs rule the city streets. You play as Emily, a young woman from a small town who finds herself in a pretty sticky situation – the Autocab she shared with three other strangers crashes into a cyclist and kills him! It turns out that Emily and all of the other passengers and even the car itself have a motive for murder! You spend a lot of time talking with your fellow passengers, looking for clues in the environment, and solving some puzzles along the way to discover who killed the victim. I hope players find the story and characters interesting.

Diversity and inclusion are important to me, so I wanted to create an authentic and diverse cast of characters that weren’t based on stereotypes. Topics like race, sexual orientation, and late-stage capitalism are discussed on occasion, but I tried really hard to be delicate and not come off as preachy.

The vast majority of the dialogue focuses on the story, characters, and jokes, but I wanted to touch on these important topics as if they were just a normal part of our future society like you’d see in a Star Trek episode.

In addition, there’s a ton of personal stuff in here for me. Weaving in real-world life experiences makes the world feel more authentic. I also realized halfway through writing that Emily is basically a female version of myself in my early 20’s. She’s from a small town, and she eventually embraces risk and grows her sense of right & wrong to be a bit less black and white by the end. I guess they always say, “write what you know,” hahaha! 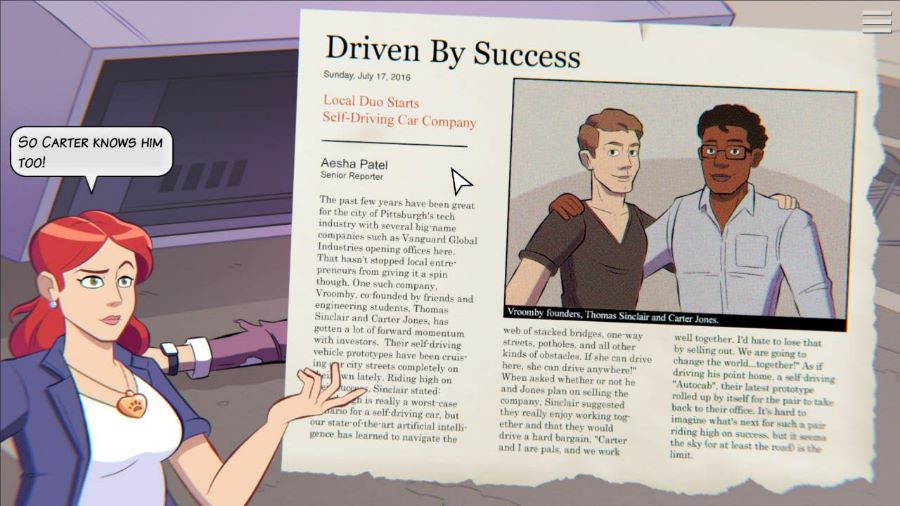 I love speculative fiction and science fiction’s ability to really make you think, “what if that really could happen?”

With that in mind, I wanted to make a game that could feasibly take place in the near future – kind of like a cartoony Black Mirror episode.

Honestly, I initially didn’t start out with the cartoon style, but the game sort of took a life of its own! I also found a really talented artist, and we worked together to develop the character designs and overall art style. 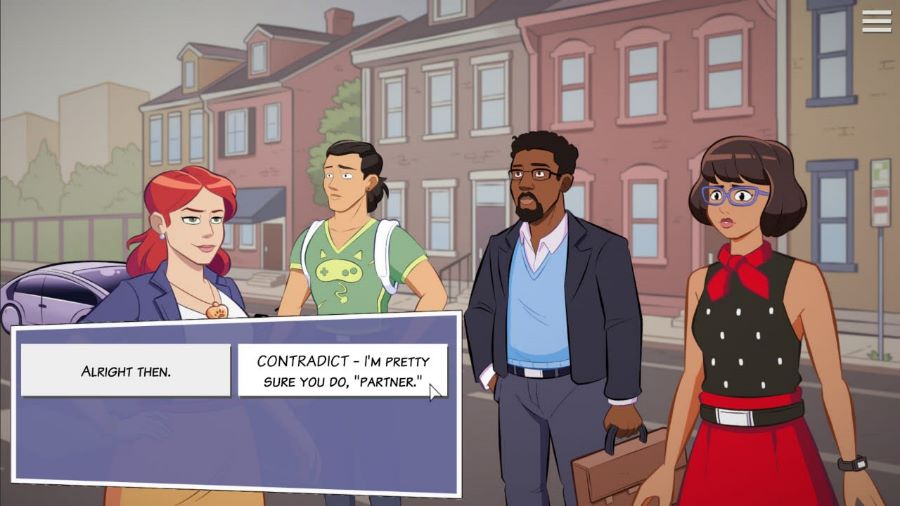 PS4B: How long did it take to develop the game and bring it to the Nintendo Switch? Were there any hurdles or challenges to overcome along the way?

Leveraging my years in the game industry, I knew how important it was to get the game running on the console as soon as possible and make sure it continued to work. So, while I was developing the game, I made sure it still ran on the Nintendo Switch multiple times a week. When the game’s content was done, I focused on the Switch-specific technical things, such as upgrading the game engine to support the latest Switch firmware, adding controller support, etc. Overall, it probably took six months to fully port the game to Nintendo Switch.


PS4B: Any chance we might get a physical Nintendo Switch version for CRASH: Autodrive?

Sadly, I don’t think so unless one of the awesome small-batch companies like Limited Run Games would like to collaborate and provide a physical version in the future. 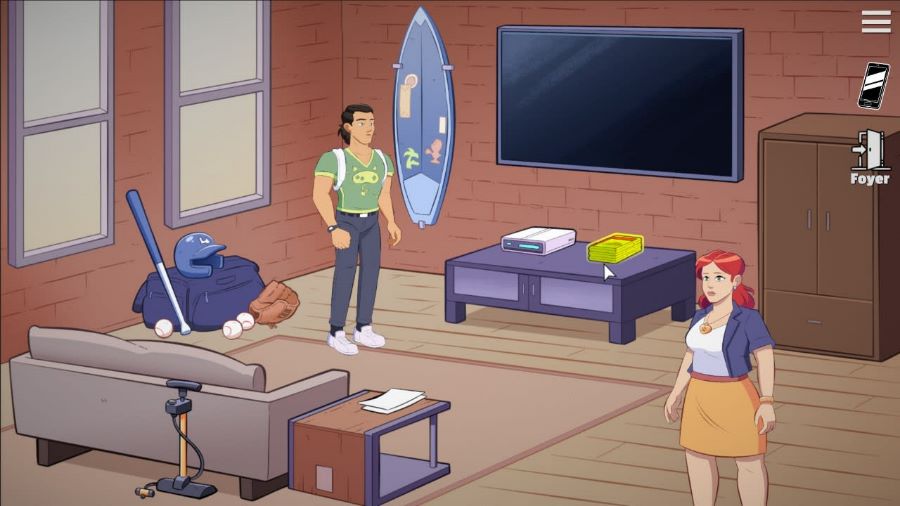 Thanks for having me! I hope people enjoy the game and find the characters and story compelling.

It was a lot of work, but also a lot of fun making a game like this, and I hope people try it out.

Aeon Drive Out Tomorrow On Consoles