We’ll be working on a review for Tails of Iron, so I got in touch with Odd Bug Studio to talk a bit about the game. Come check it out!

PS4Blog: Can you help us get started by telling our readers who you are and what you do?

Hey, I’m Jack Bennett. I’m one of the co-founders of Odd Bug Studio and act as the Producer and Lead Designer. Odd Bug Studio has been developing games for almost eight years now. Our first game, The Lost Bear, was released in 2017, and we have just released our latest title, Tails of Iron, which is available now on all platforms. 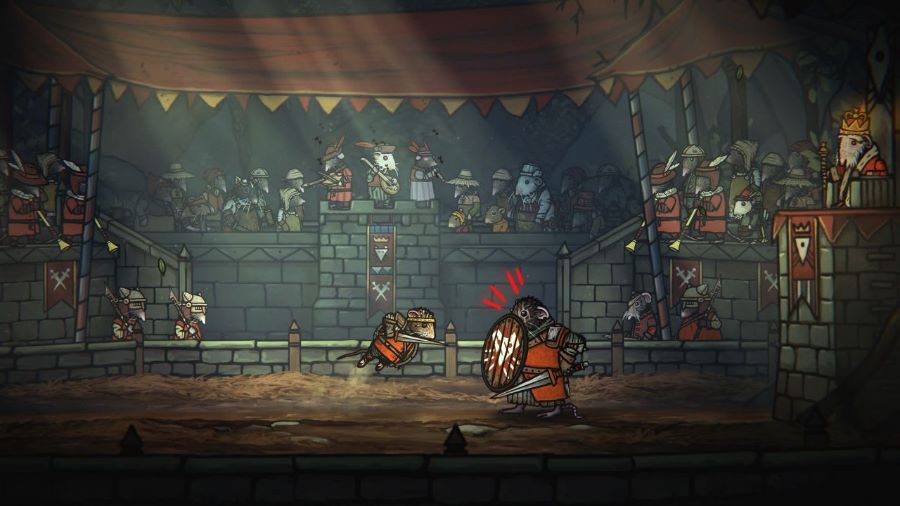 PS4B: How would you describe Tails of Iron?

The easiest way for me to describe Tails of Iron is ‘Redwall meets the Witcher.’ It follows the story of Redgi the Rat and his battles with the vile Frog Clan as they attack his kingdom and capture his brothers. The core mechanic that Tails of Iron is built around is its brutal, souls-like combat. This means you’ll have to really study your enemies and respond to their attacks accordingly with well-timed parries and precise dodge rolls.

On top of this, another major feature of Tails of Iron is the customization which allows you to switch out Redgi’s armor and weapons. This allows you to make Redgi play the way you want to play, from a tanky heavy-armored two-handed mace-wielding knight to a light and stealthy rogue with a trusty bow and arrow. This is all wrapped up in a dark, layered 2D art style that really makes the game feel like a fairytale come to life. 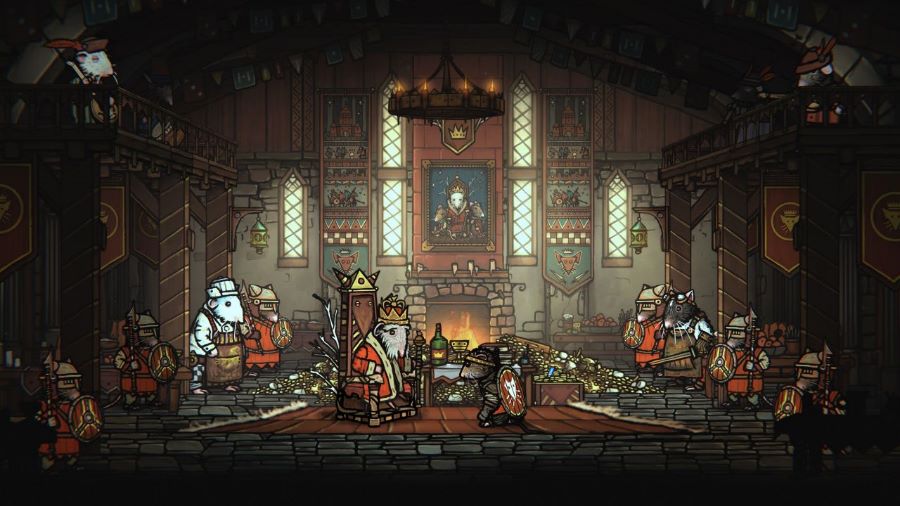 PS4B: How long did it take to develop Tails of Iron? Did the game change much between the initial concept phase and its release?

We’ve been working on Tails of Iron for just over three years now, so it has gone through a few changes. The main change is that we initially started with a stamina bar like most souls games. However, we noticed that for the majority of the play-time, players were more focused on a yellow bar at the top of the screen than they were on the actual enemies they were facing. That’s not the type of combat we wanted – we wanted the player engaged with the enemy and understanding how they should be reacting to the enemy’s attacks. By removing the stamina bar, we noticed that players were much more focused on the combat but also were willing to take more risks, which led to encounters feeling more fluid and led to more intense combat. 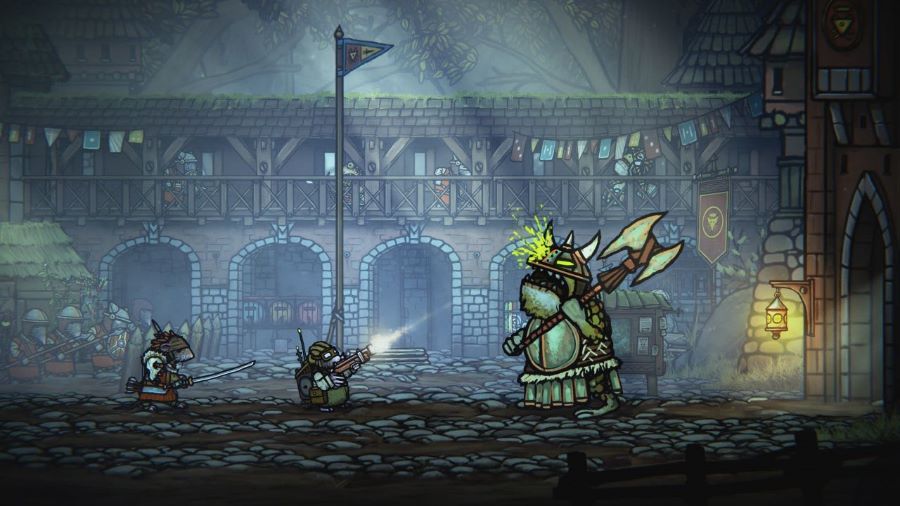 PS4B: Are you considering working on any DLC for Tails of Iron?

At the moment, everything is under wraps! We’re focused on the game’s launch, but I can say that we have signed a new contract with United Label, so we’re cooking something up. It’s too early to reveal what that is at this stage. 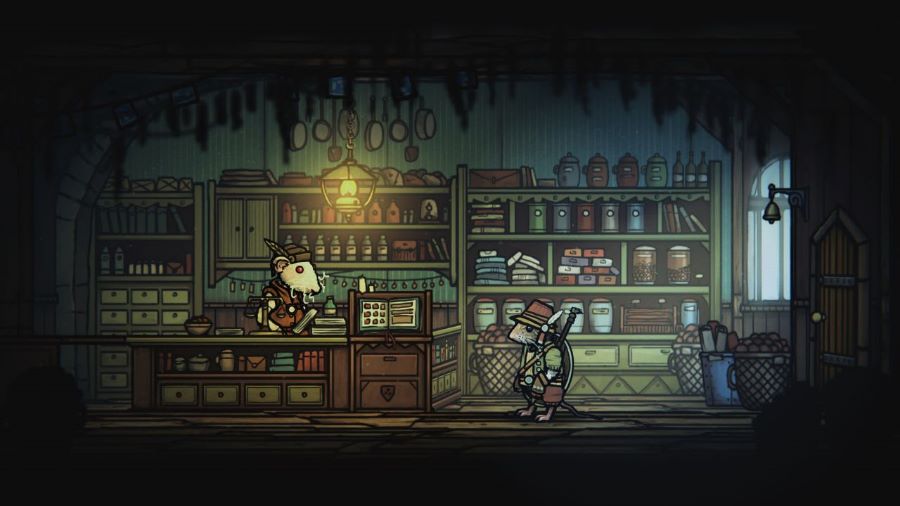 Something that I haven’t mentioned here that is really important to the game is that we have a narrator that explains everything to you as you play through it. We were really lucky to get to work with Doug Cockle, who is known for his role as Geralt of Rivia in The Witcher series of games. Working with Doug was a career highlight for us. His raspy tones really help set the mood for the world and pull the whole experience together, so we’re really looking forward to seeing people react to that as they play through the game.